I'll keep this update short and sweet. ZX 8.2 is about to head into beta testing, and since there's not a lot of massive changes versus 8.1, it should only be a couple weeks at most before release, barring any major issues found in the usual stress-testing. From here on out, as stated in previous updates, the updates aren't going to be as spread-out and major, hopefully. ZX is...about full-up in terms of content. If anything new gets added in down the line, it's likely to be monsters or addons. I'm ruling out new weapons, but not replacements for class weapons; there's a nice, even 100 weapons total in the mod now and I'm not terribly keen on spoiling that figure.

8.3's main things to add are additional stuff to the ever-expanding Game Info menu, in a quest to move as much documentation as is reasonable to an easily-accessible ingame menu; I'm firmly convinced that the best possible enjoyment from the mod would be drawn from a player who's just about as informed as I am about how things tick. 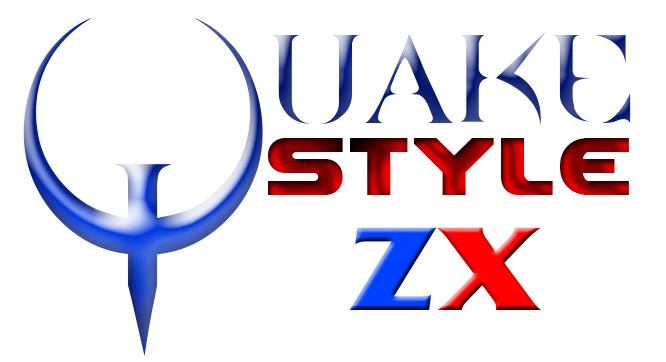