Indie developer studio Refinery Productions today announced the release of their first major content update for 2112TD. Arriving on both Android and iOS, it is free to anyone who owns a copy of the game. The update is packed with tons of features and the changes most requested by players, including many new research upgrades, achievements and a new game mode.

"Since launch we've been closely monitoring feedback, keeping an eye on what gets requested the most and what changes players would like to see. Our primary focus post-launch has been on the player's experience and we continue to look at ways to improve this where possible" 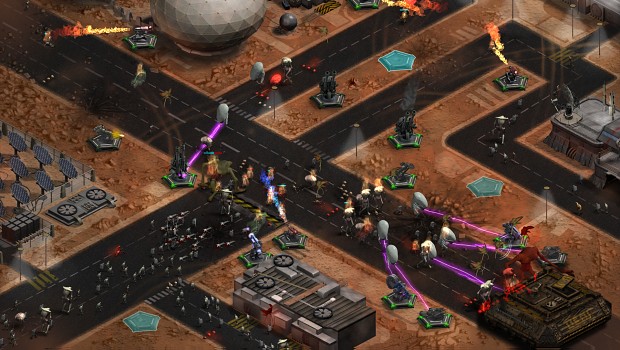 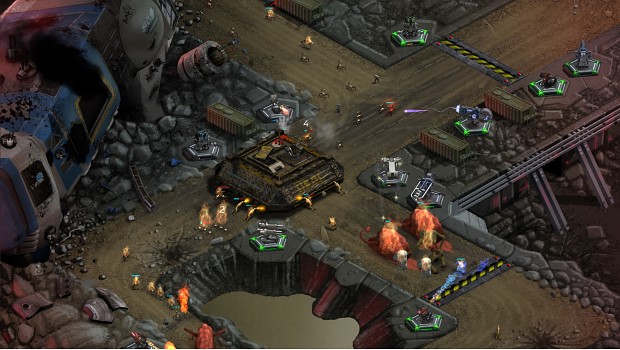 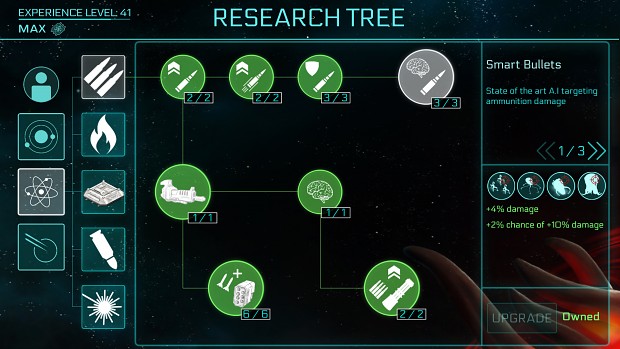 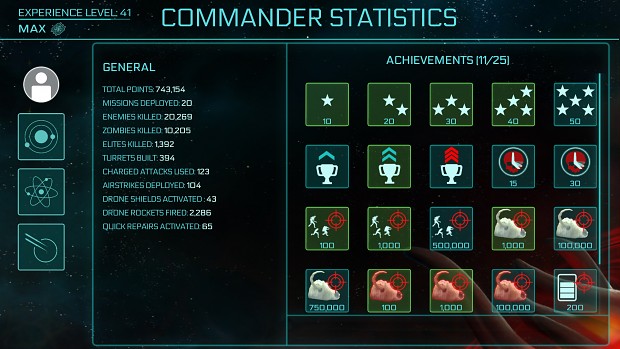 A massive thank you to all of our players and everyone who has provided feedback. We hope that you enjoy the content update!