Hello everyone. In today's update news I would like to cover some topics related to Extension Pack No.2 and its changes during 2017.

Hello everyone.
In today's update news I would like to cover topics related to Extension Pack No.2 and its changes during 2017
After going "missing",no news actually came related to mod and its updates
This 2017 Sum-Up should basically cover everything I and my team did with the mod
Lets start the journey 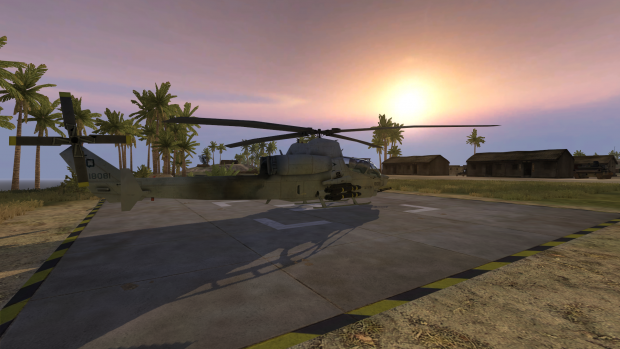 While working on other projects like Project Zombie Strike 2014, Extension Pack No.2 was still on working schedule for many months. A lot of issues were found in the maps at the Artificial Intelligence level, some even becoming unplayable or partially broken. Even lighting system got broken to the level that maps looked really weird and had "tint" like applied settings.
Thankfully I came up with some improvements for them,rising up the quality like before. Thanks to my friend H4R3M_K1NG for resizing and fixing up the Skyboxes resolutions and applying some make overs to "skies" the mod looks much better at this stage
Notable problems were found on most of Special Forces (xpack) maps integrated to the game,requiring a lot more time to fix and process for them to be actually enjoyable. 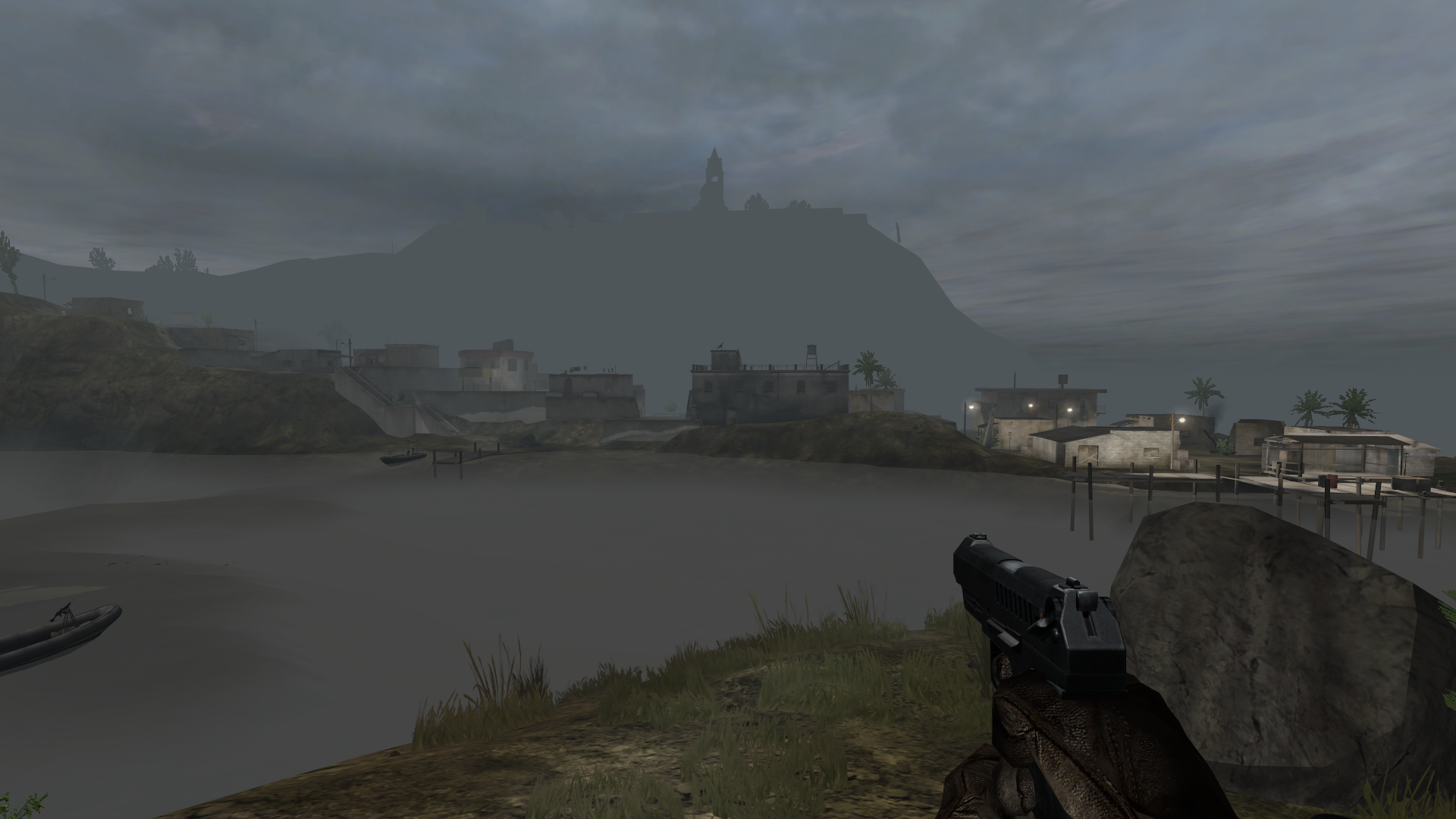 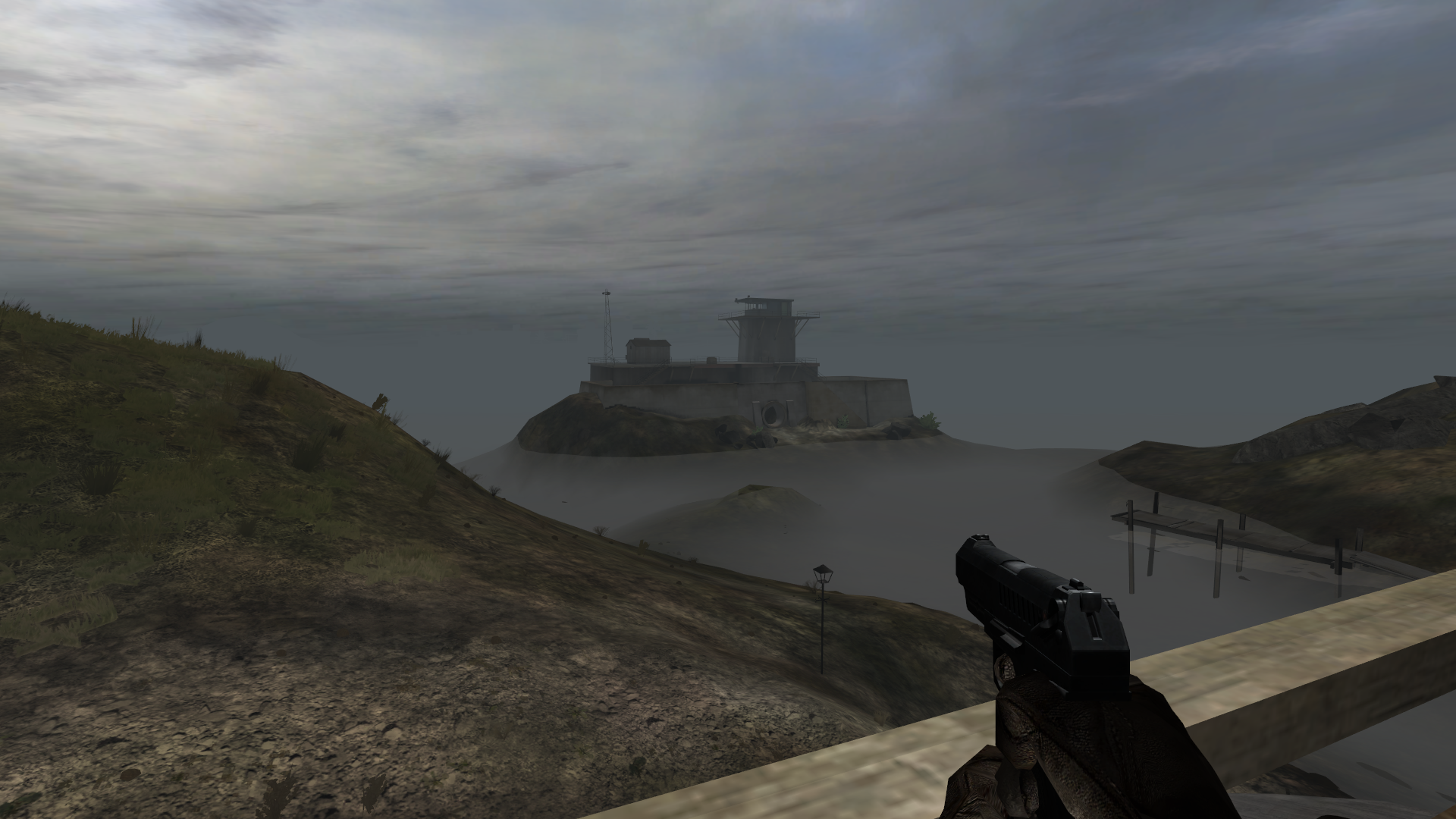 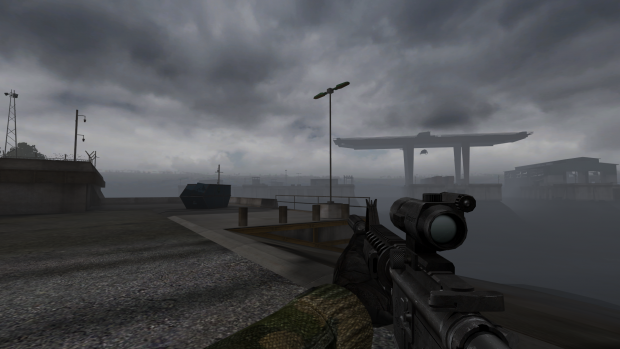 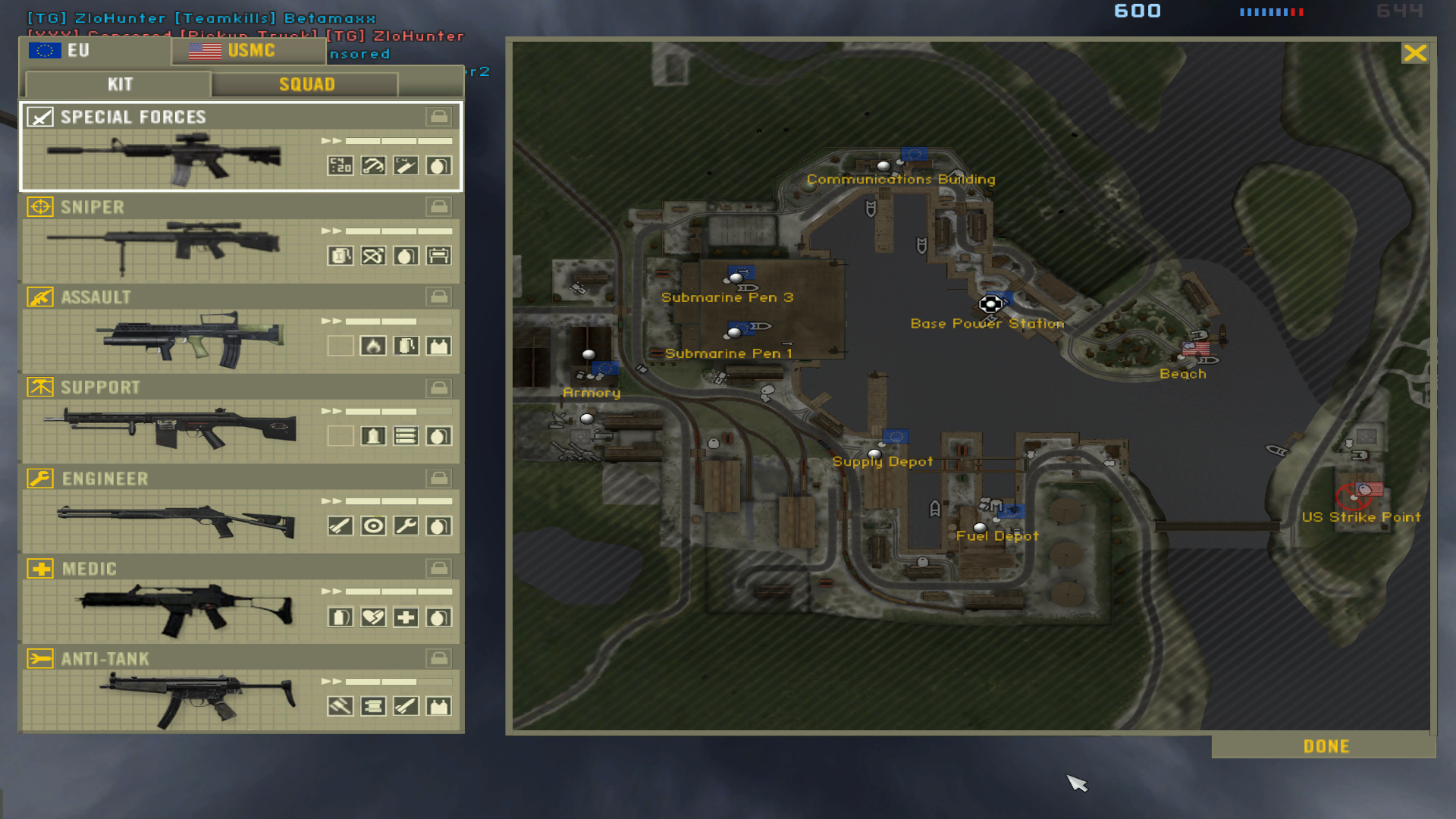 Special thanks to Battlefield 2 HDUI for providing the base game Interface upgrade as a starting point for our planned UI upgrade for Version 2.5
With this latest release, my team took seriously the upgrades for the mod, and our long time target was to remove Battlefield 3 Style HUD for the mod for something more serious and interesting. Along with this removal, it was a lot more easier to work over the graphical part of this interface.
Again special thanks to our friend H4R3M_K1NG for working over fixing, upgrading and removing non-used interface settings for the Interface
Now the original Special Forces have the HD Icons for minimap, along with new flags for Middle-Eastern Coalition and Rebel Forces team.
Along with this update, HD Menu Maps are now in works, Beta-Test stage being passed with success and the mod having a green-light for release by everyone from Instant Flashback 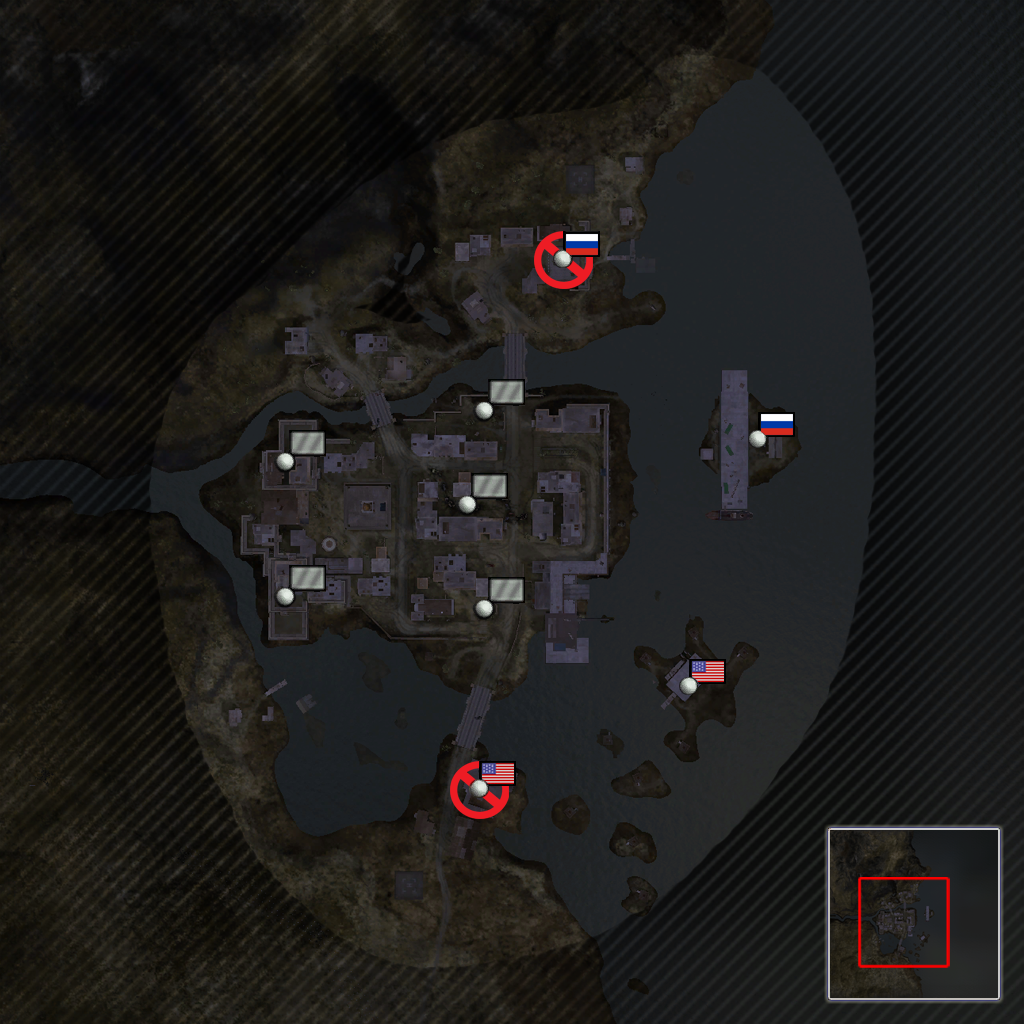 This news wraps up our progress from last update until January 2018
I would like to thank you for supporting this project that we keep improving upon
More updates about future releases and plans are coming after release of V2.5
Thank you for attention,this was Betamaxx
See you later

Look in the files section,V2.0 with Expansion Update are still up
V2.5 will release at a later time :)

Sorry,I don't know what that means :\
Release is out for V2.5
Project is not associated with BFHD Pro or any of its content