Three new mapsets for you in this week's amazing (not really) release!

Hello, hello! Have we got a surprise for you this week: not the usual two, but *three* ported Mac mods! And they're all mapsets. ...please read on.

Uncertain what to port this time around, I have decided to go by the alphabetical order. Or more specifically, alphanumerical. And as luck had it, I happened upon three mapsets with numbers in their names. They are called: 2 Keys, 48 Hours and 6.2.1. As is often the case, not much is known about them. They're Second Encounter efforts with little documentation attached.

2 Keys is a single, but rather sprawling map centered around the aforementioned keys. You can see them right away, but can't access them. Temptation is strong, but you won't get your hands on them until much later. 6.2.1 contains eight maps of varying quality and intensity. 48 Hours is definitely the most elaborate and polished release here - 14 maps and even a small storyline about Schabbs developing mutants and you being dropped next to Hitler's hideout to eliminate him within 48 hours - or die trying. Both of these can get very intense in terms of combat, swarming you with strong enemies, but you generally get quite a bit of ammo to deal with them.

Not much else to say here. They're mapsets, they're fine. If that's not enough for you, then what can I say? If it is, you should have fun regardless. 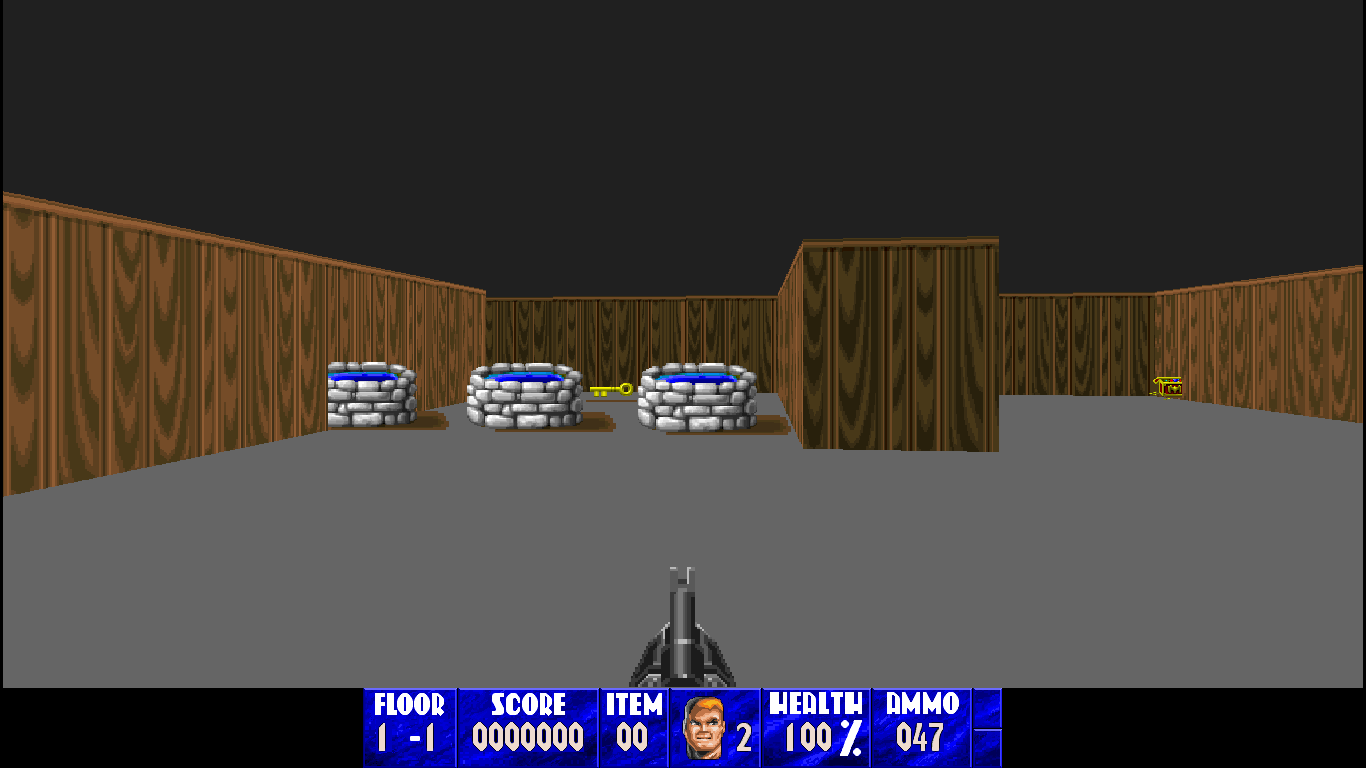 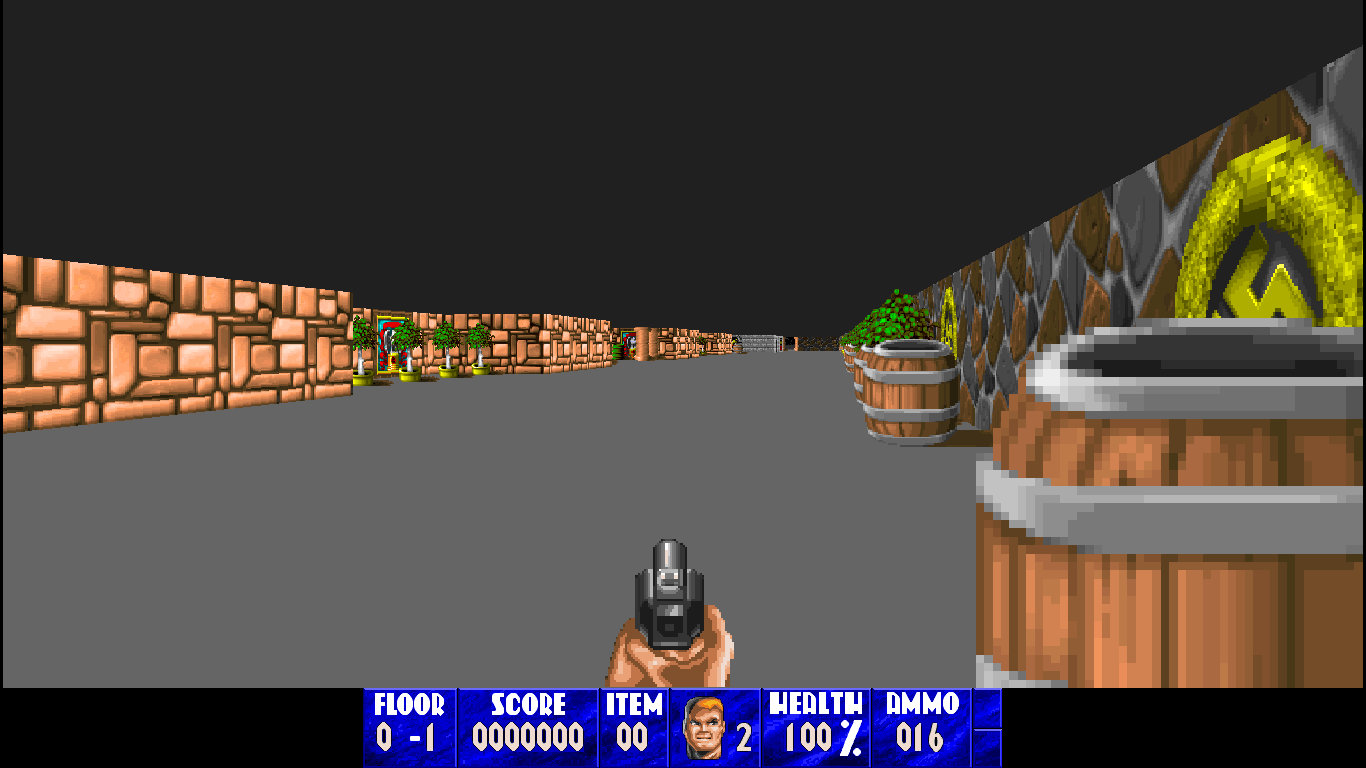 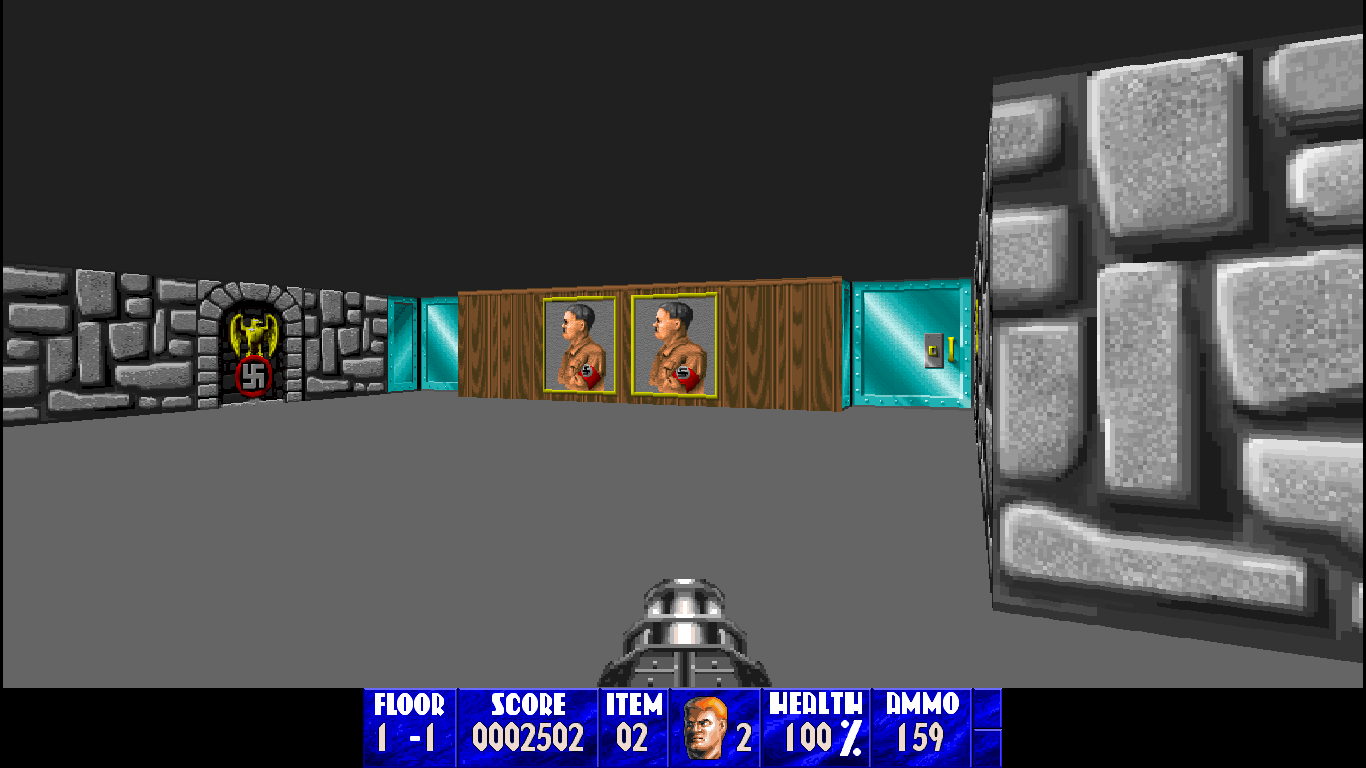 Sadly the authors of all three mapsets are currently unknown, though I'm still trying to ascertain one of them. Will keep you updated should I find out.