Now more than ever we're firing everything we've got to make Fatal Velocity looks as good as possible for upcoming Kickstarter campaign. Constantly playtesting, making proper adjustments, optimization and the grind.

With the short time between now and our Kickstarter (Oct 24) we've decided to focus on polishing our gameplay above everything else. That means (for the time being) no new additional weapons, power ups, abilities, maps, game modes. Instead, focusing completely on our one Floating Islands map ensuring everything you see, play, hear and experience shows off the best parts of Fatal Velocity: Physics Combat. We want to ensure that if the player is hesitant on backing us up on our Kickstarter campaign, their doubt is blown away when they try out the game in the first 5 minutes! We're also prepping our Steam store hoping to have an open beta (or open Pre-Alpha in our case) for an extended period of time allowing as many players as possible to temporarily access and try the game before and during the Kickstarter campaign!

To help boost awareness on the launch day of our Kickstarter, we've put together a small Thunderclap campaign. Simpy put, people who sign up will retweet/post on FB or Tumblr a pre-made message to hopefully catch other people's attention and it's free! If you'd like to help us spread the word the day we're live on Kickstater follow the link here, every post goes a long way!

We contacted the legendary Chris Rickwood over a month ago. He composed music for Tribes Ascend, Smite and many other games. He probably didn’t have time for us. He probably wouldn’t get back to us. But, it was worth a shot. So worth it. Turns out, Chris liked Fatal Velocity. Plus, he’s agreed to compose a song for the Floating Islands map. I just want to type that again. Chris Rickwood is composing a song for the Floating Islands map. He’s an established, seasoned composer who is not only interested in our game, but willing to lend his talents to its development. Like I said, it’s awesome.

We're really looking for new players to come out and join our Discord to help us make Fatal Velocity better. Every time a new player comes along and tells his or her thoughts, it really helps iron out any potential problems we haven't seen. Every bit of criticism help - seriously. Telling us your honest thoughts about the game goes so much further than being told it's okay. We want to find out why it's just "okay" for some and "AWESOME!!" for others! If you have 20 minutes to spare, please join our Discord and let us know you're interested in playtesting! Discord.gg 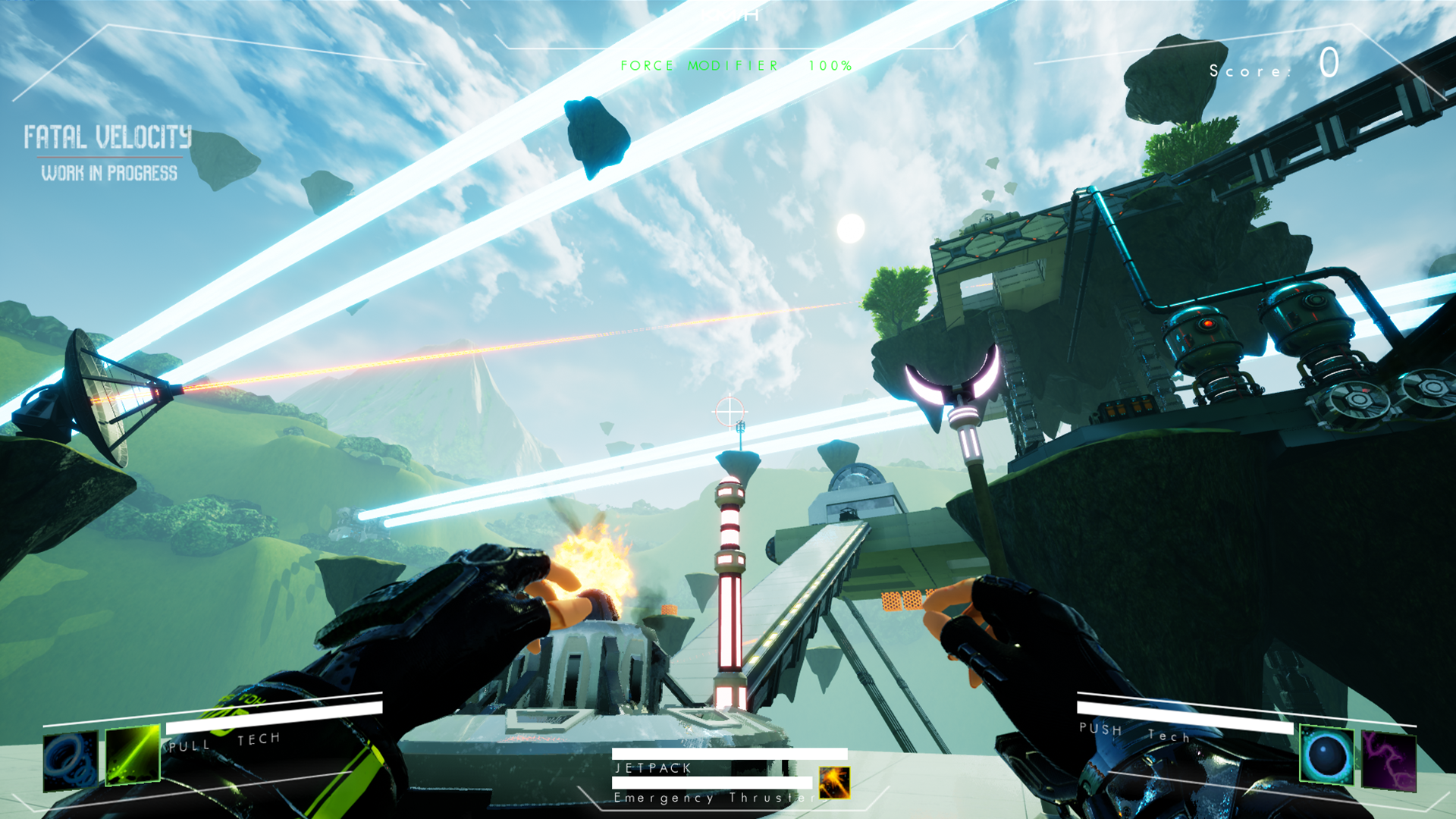 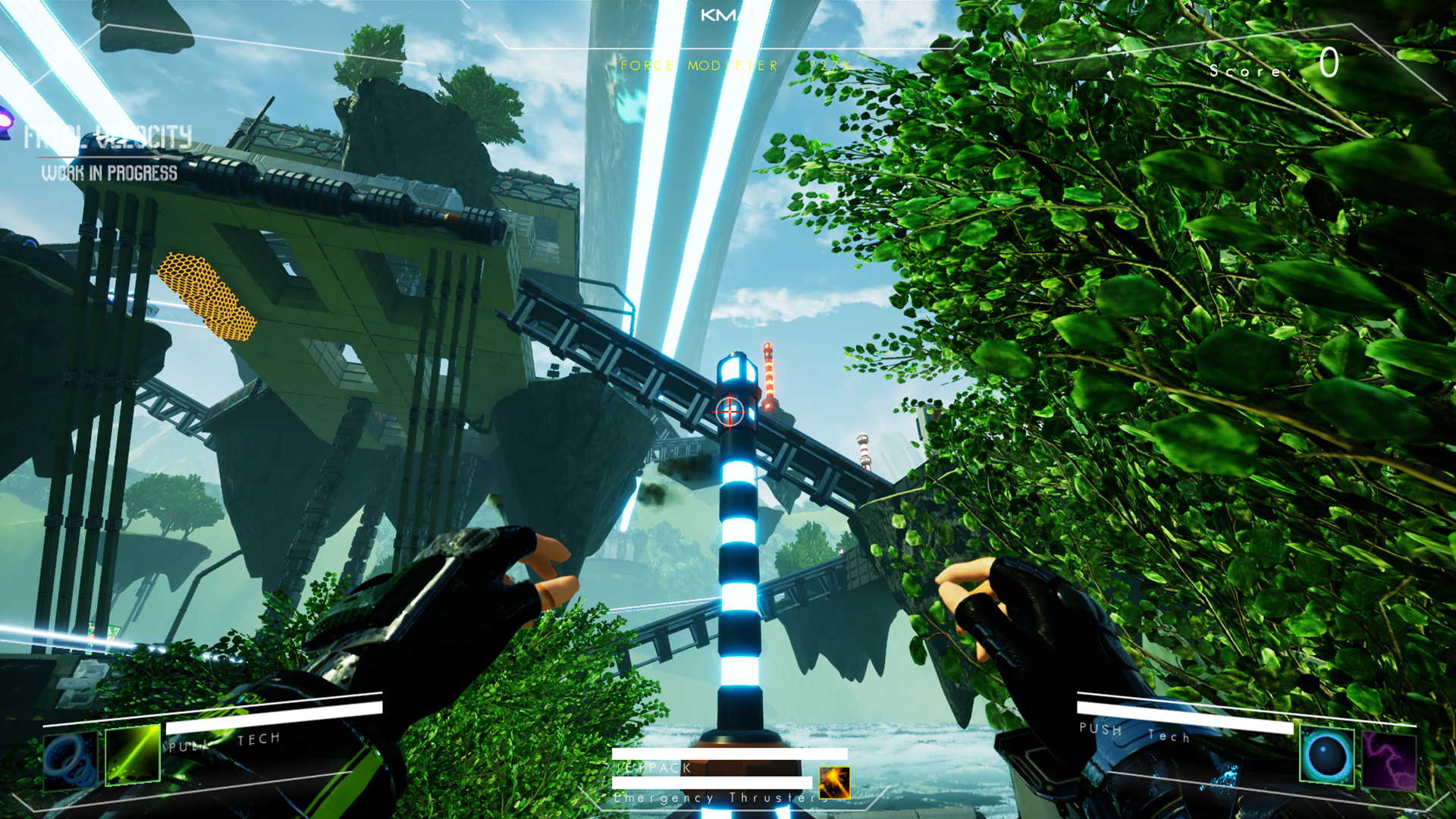 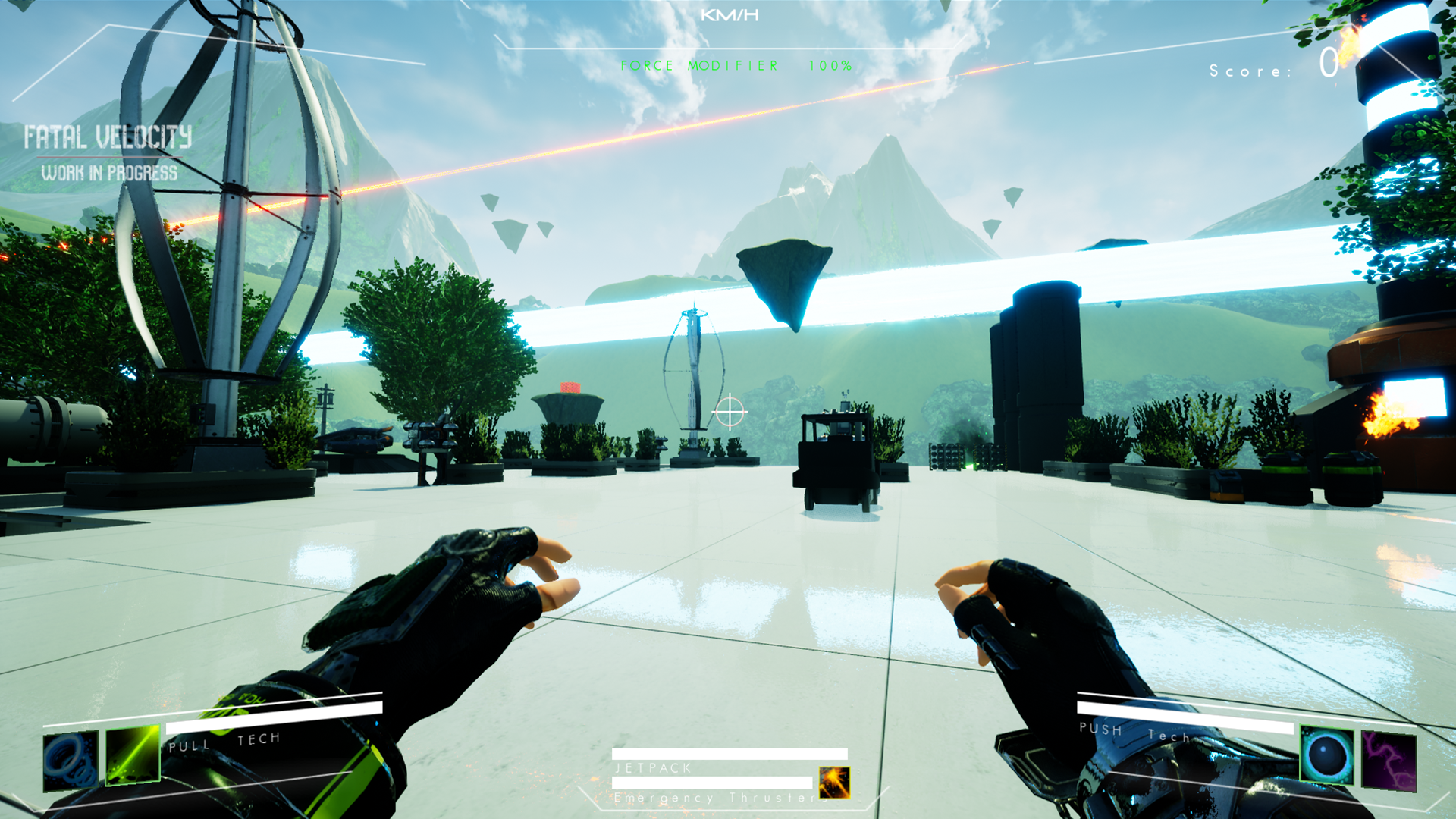 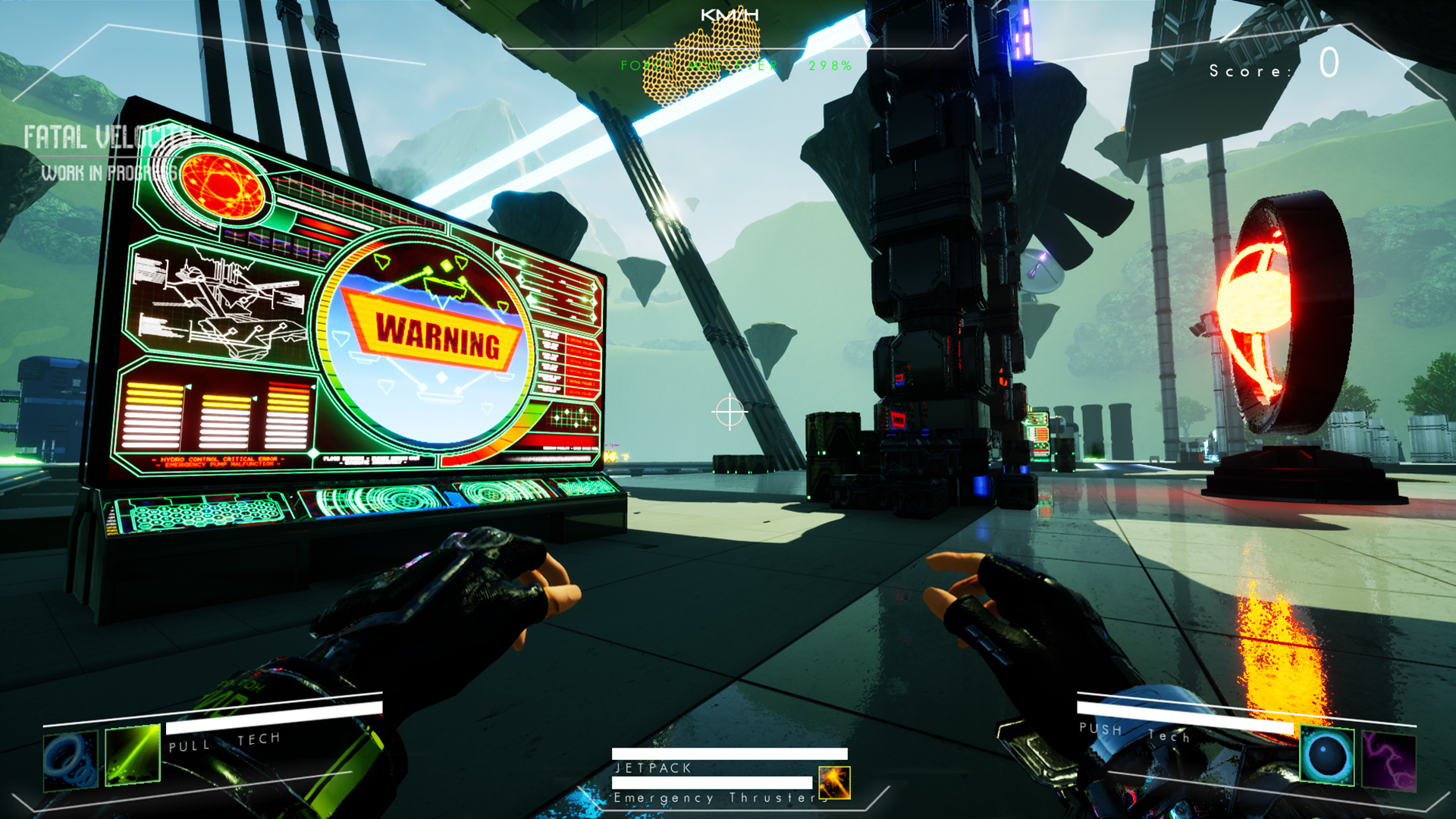