1429 - Steel Edition was in fact released last Fall, but not on ModDB until now. The mod requires Mount&Blade : Warband v1.34 and up, and is currently in French.

1429 : La Guerre de Cent Ans - Steel Edition was in fact released in December last year, but not on ModDB until now. The mod requires Mount&Blade : Warband v1.34 and up, and is currently in French. An English translation is being made, check here for more informations.

Edit 17/03/2015: A partial English translation made by magitsu has been uploaded. It's still WIP but it is at least payable for non-French speakers. Click on the next button to download (you may have to wait until site admins authorize it).

(The following screens are from the previous version, but with the new shaders activated). 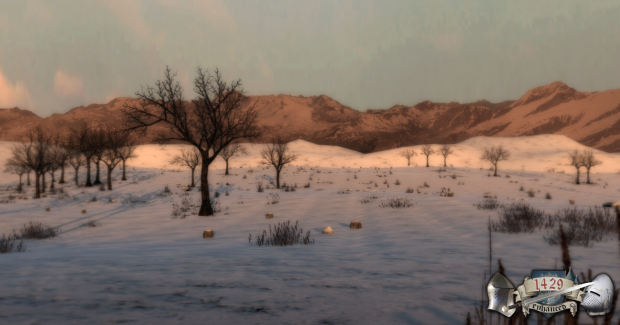 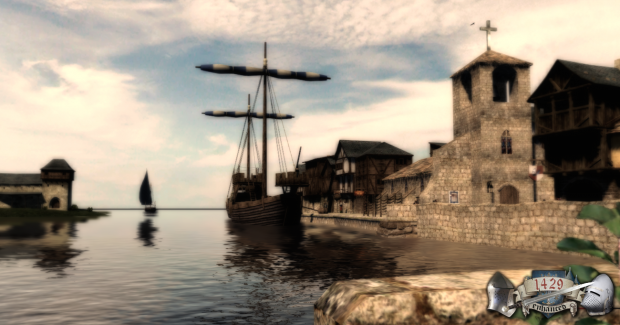 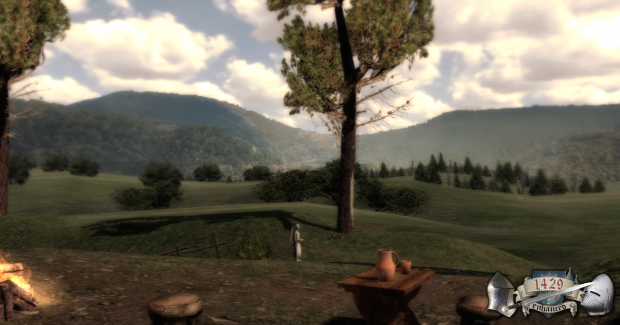 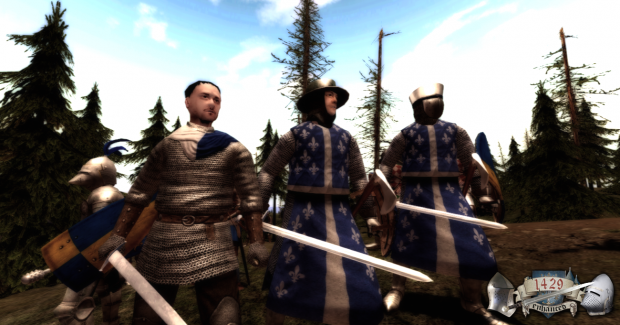 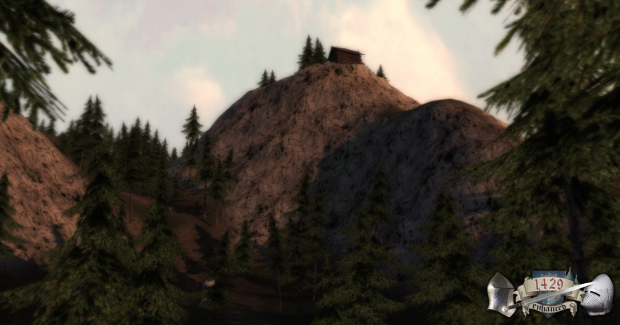 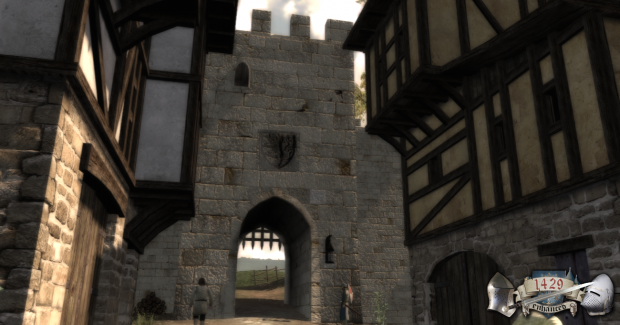 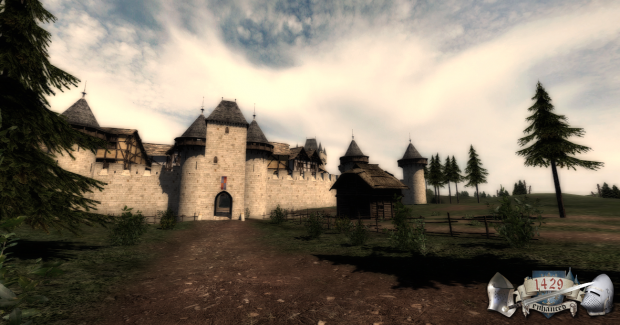 Hope the English translation isnt too far away! Sounds like an interesting and fun mod :D

Article updated, you will find a link to a partial English translation.

When will there be a complete English translation? I can help if help is needed.

You have no idea how long have i waited for a game or mod set in this time period. Ever since i watched "The Messenger: The Story of Joan of Arc" back in 1999 i loved it.

Can't wait for the full English translation, keep up the good work :)

How nice the mod! I want to introduce it to China, there must be a great response。