A visual guide to the Middle-Earth Locations ready to explore in RJ-RotWK version 1.06. RJ-Rotwk is a mod for The Lord of the Rings, Battle for Middle-Earth RotWK. 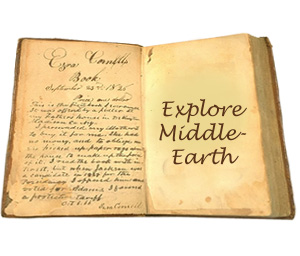 Welcome to the fourth update for the changes in 1.06. Make sure you click the book at the top of the updates to view the full news item. The first four updates are available using the following links: Update #1 Update #2 Update #3 Update #4

With each version of RJ mapping has played a large role in the mod, from the new camera system to the work on the campaigns to the RJ style maps to even new custom maps. This does not change in version 1.06, instead expanding upon it tremendously. With this update, we'll be focusing on everything skirmish-map wise that will be included in the upcoming release on March, 7th, 2009. 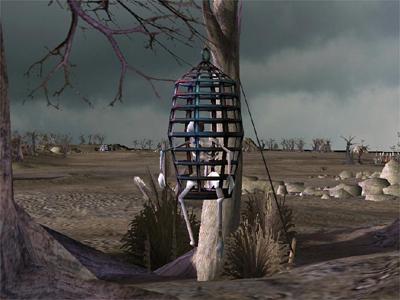 With the previous mapping update we focused on the work done by the mapping team. Make sure that you read through that updated HERE to see multiple screens and credit for all the mapping work that has been done. This update is just a quick visual guide to all the maps with the camera system, working AI for MotE, Rohan, & Arnor. 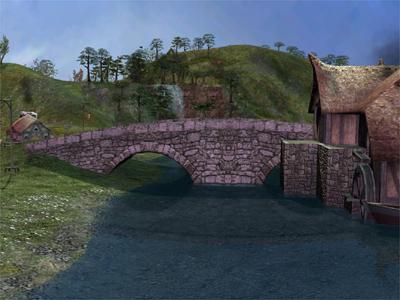 There are a few types of maps that have been included - custom maps made from scratch, converted BFME1 maps, the seven RJ maps that mix BFME1 & 2, maps converted from campaign maps, and finally maps from BFME2/RotWK where the camera system has been edited, farm templates adjusted, and AI for the new factions has been added. (credit to Rohara from gamereplays.org for the base of the converted maps - redone for RJ). Every shot listed in this visual guide is an in-game shot during gameplay. When in the skirmish menu, any map that was not included in the original RotWK will be marked with an asterisk(*). So sit back and enjoy the preview of all the Middle-Earth Locations that you can explore like never before. 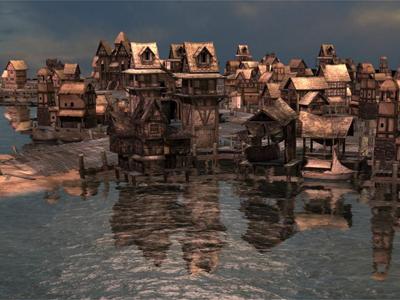 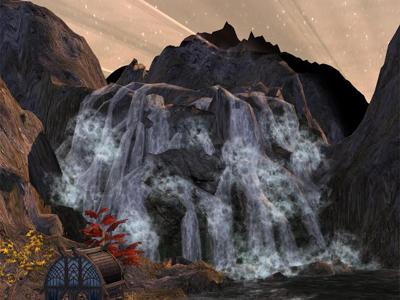 As always, thank you for playing and looking forwards to March 7th, 2009. Remember, make sure you click the book at the top of the news releases to view the full update. (Usually about at least 2-3 times the amount of information and screens).

going to download it as soon as i can tomorrow

The Black Gate is my personal favorite. Mount Doom and Barad-dur look so realistic. Fabulous work!

Is this still going on?

i hope so, damn this is good!