Zombie Survival is an extensive first-person simulator about well, zombie survival. The game starts off with a bunch of survivors. A few players are picked to be zombies. The humans must then create barricades and hold off against the undead army. Sounds easy enough right? It seems that way until 40 of your former team members are out to get you! First released for GMod9 about 5 years ago, hosted privately on Garry's Mod for around 3 years and now, FINALLY, making a public release. After three years of development, hopefully it would have been worth the weight! 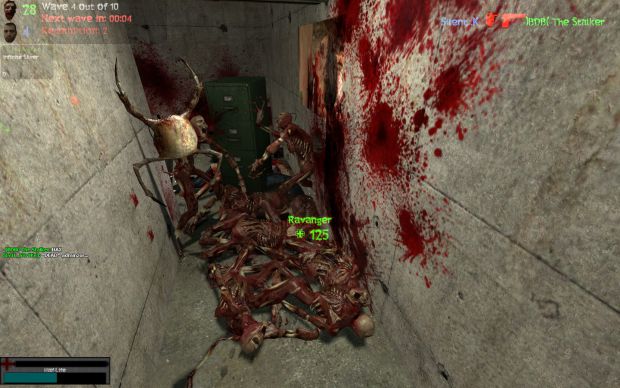 These are just a few random images.