The latest version of the X20 Mod, separated into "Basic" (textures only, any mod), and "Plus" (scripts, emails, dialog; Unofficial Patch 10.1 only)

The latest version(s) of the X20 Mod are now available!

It's now split into two mods: X20 Mod Basic is as before, a pure texture mod. Whatever crazy content mods you're running, X20 Basic should run alongside it just fine without breaking anything. 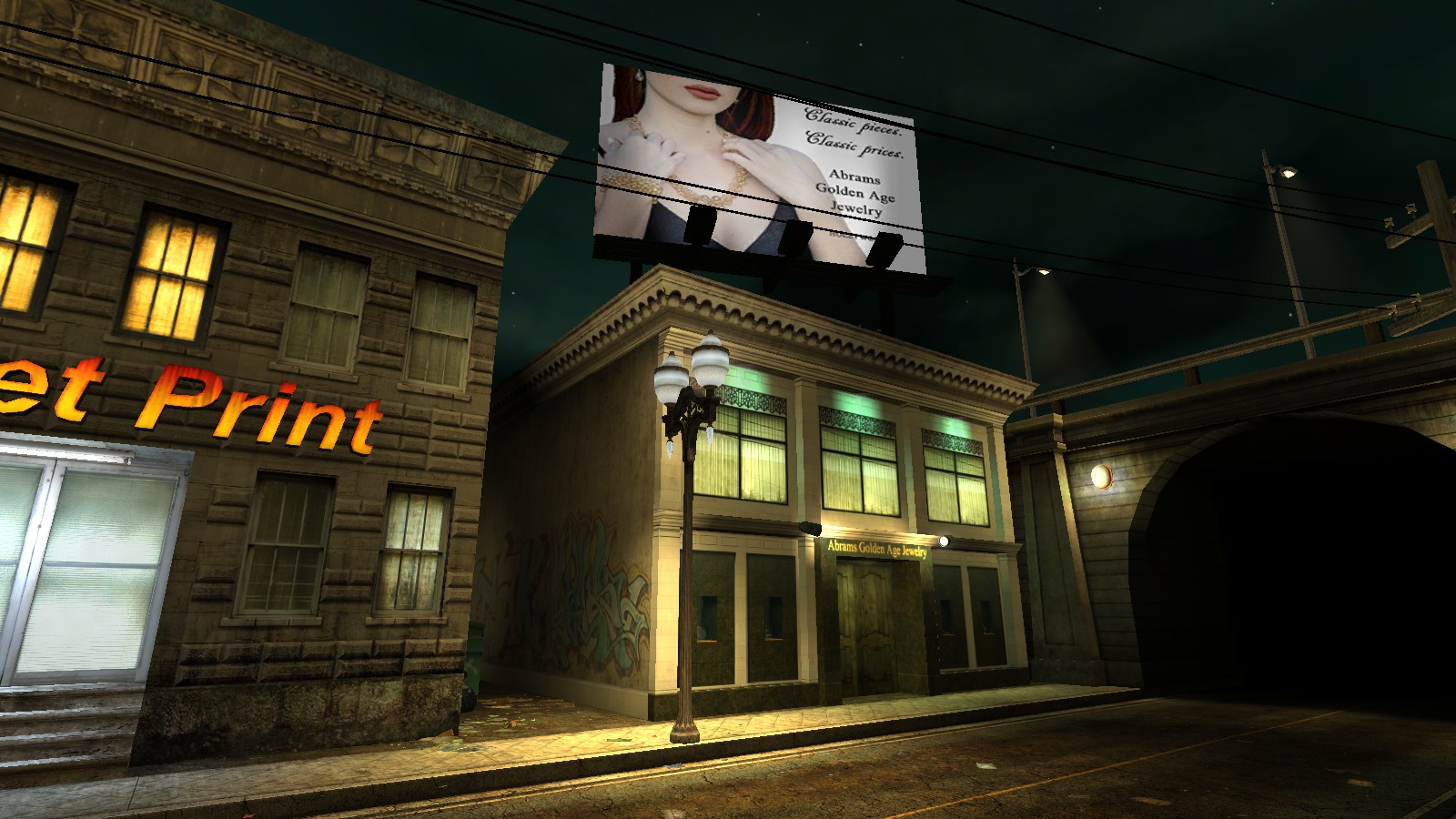 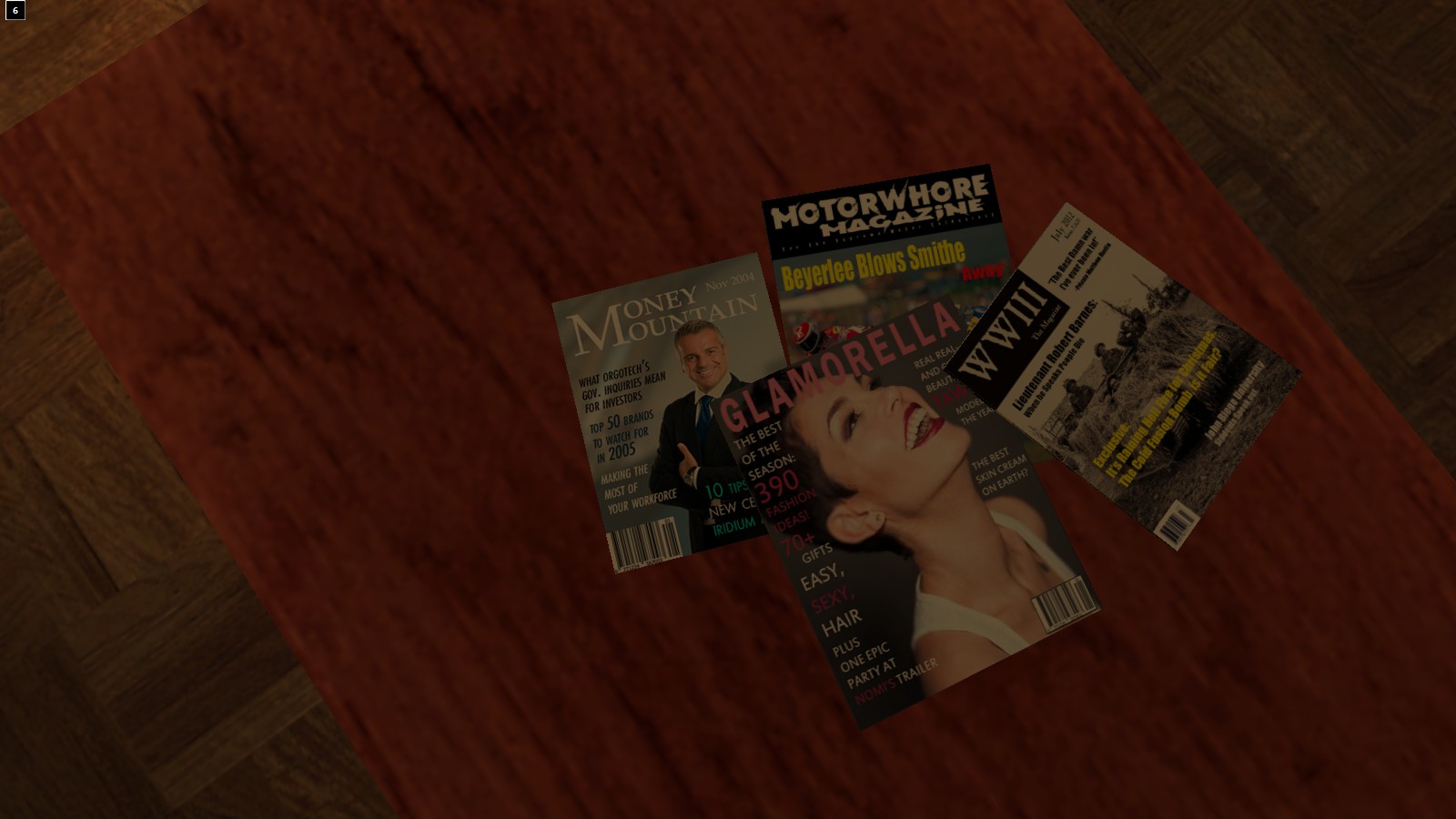 The X20 Mod Plus is the other half of the puzzle. It includes a few textures of its own, plus new computer content like emails, dialogue files, and scripting. It's built for the latest VTMB Unofficial Patch (10.1), and we DO NOT recommend using it with any other mod, due to the high likelihood that the altered files will break functionality. 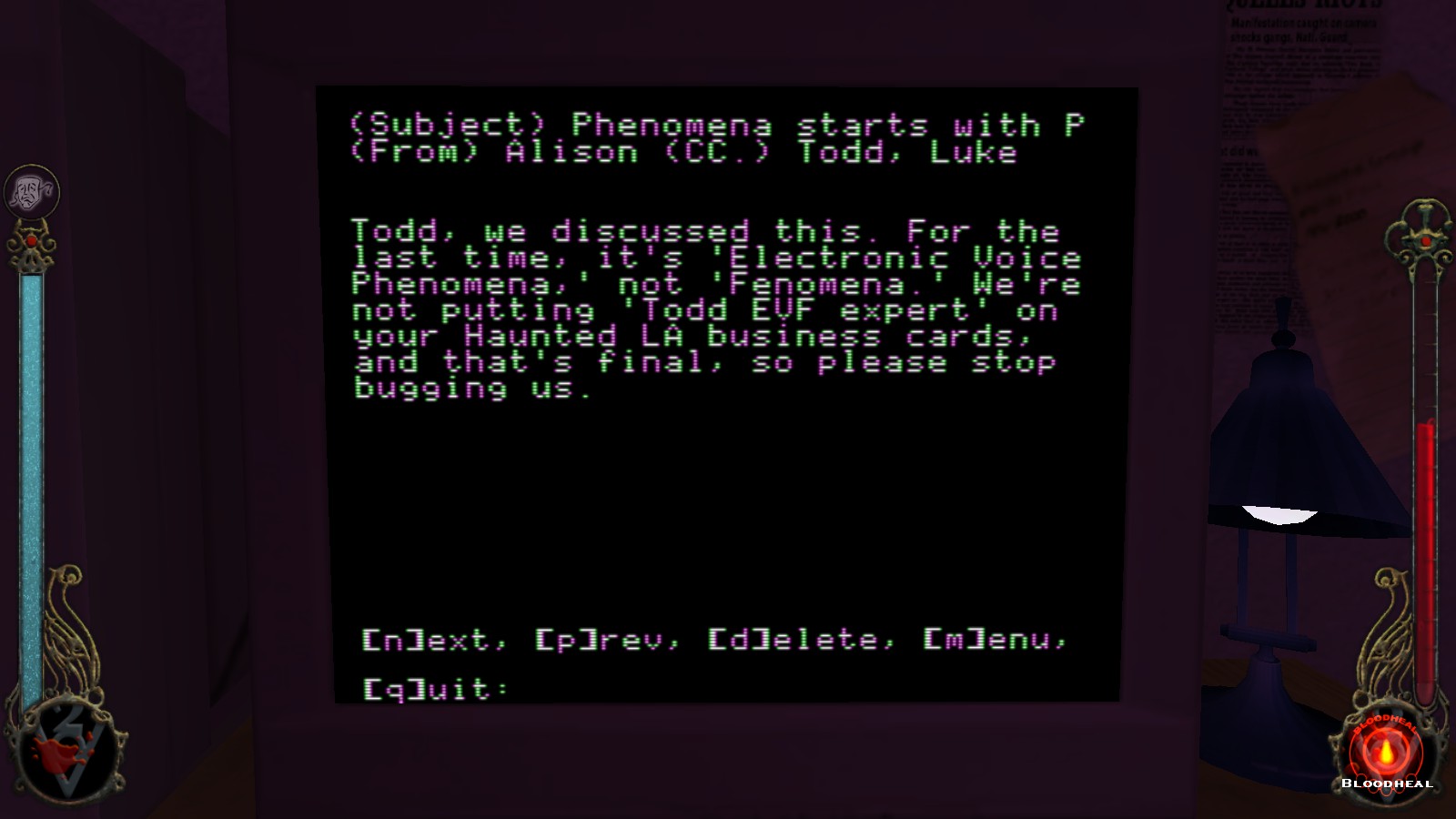 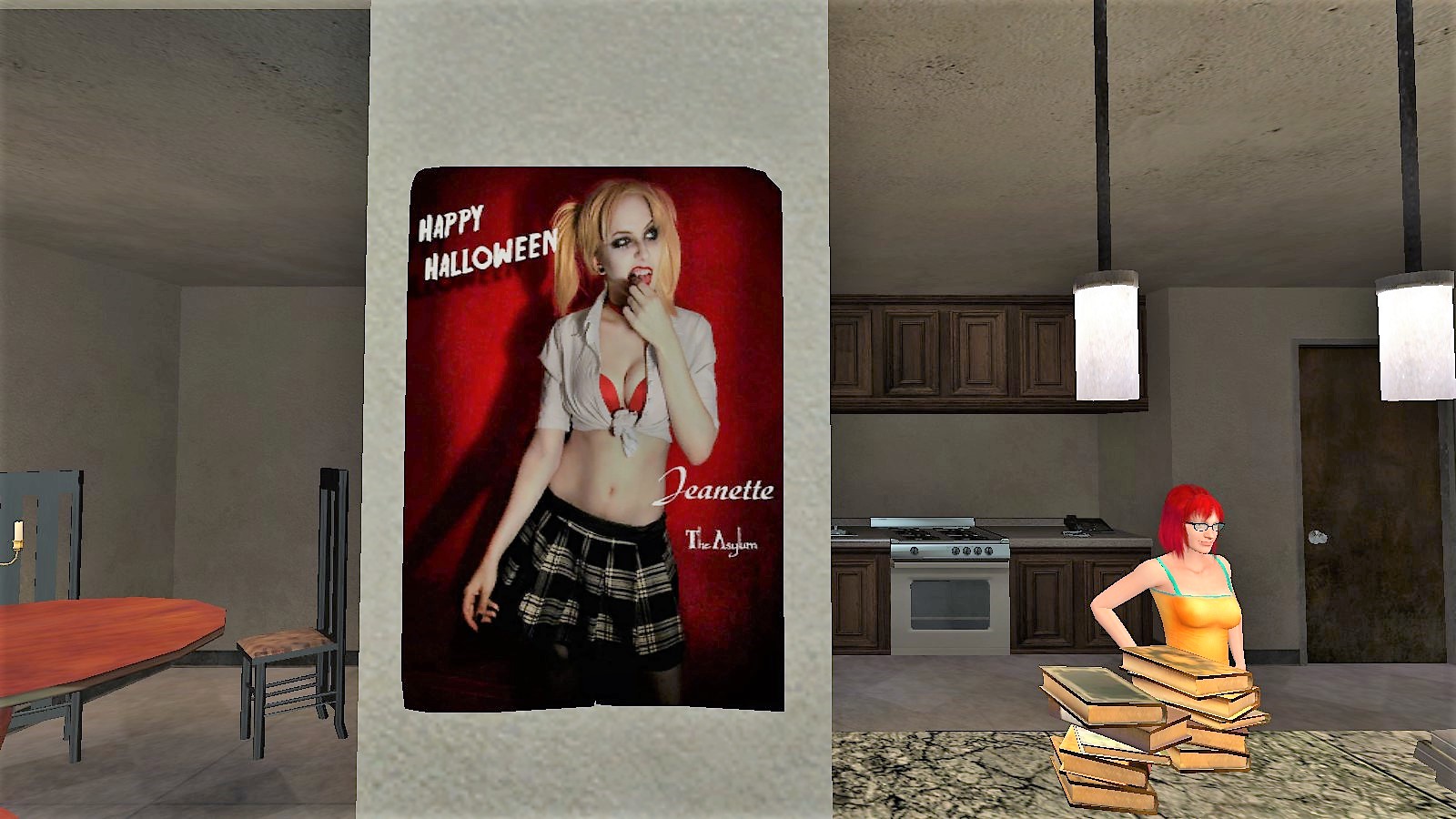