WORLD WAR 3 the revenge of terrorist

World War 3.. This is Command and Conquer Yuri revenge Mod

Thanks for voting and helping WORLD WAR 3 the revenge of terrorist on it's quest to become the 2021 Mod of the Year. You are now in with a chance to score some free games from our #modlove collection. Help this mod secure more votes by embedding the widget (or link) we have included below on your favorite sites.

Story Line: when Yuri was killed and cut his head off by the ISIS.. The War is Begin... and the all nations, They all want to be king in the world... and this is the beginning of WORLD WAR 3 The revenge of the Terrorist. 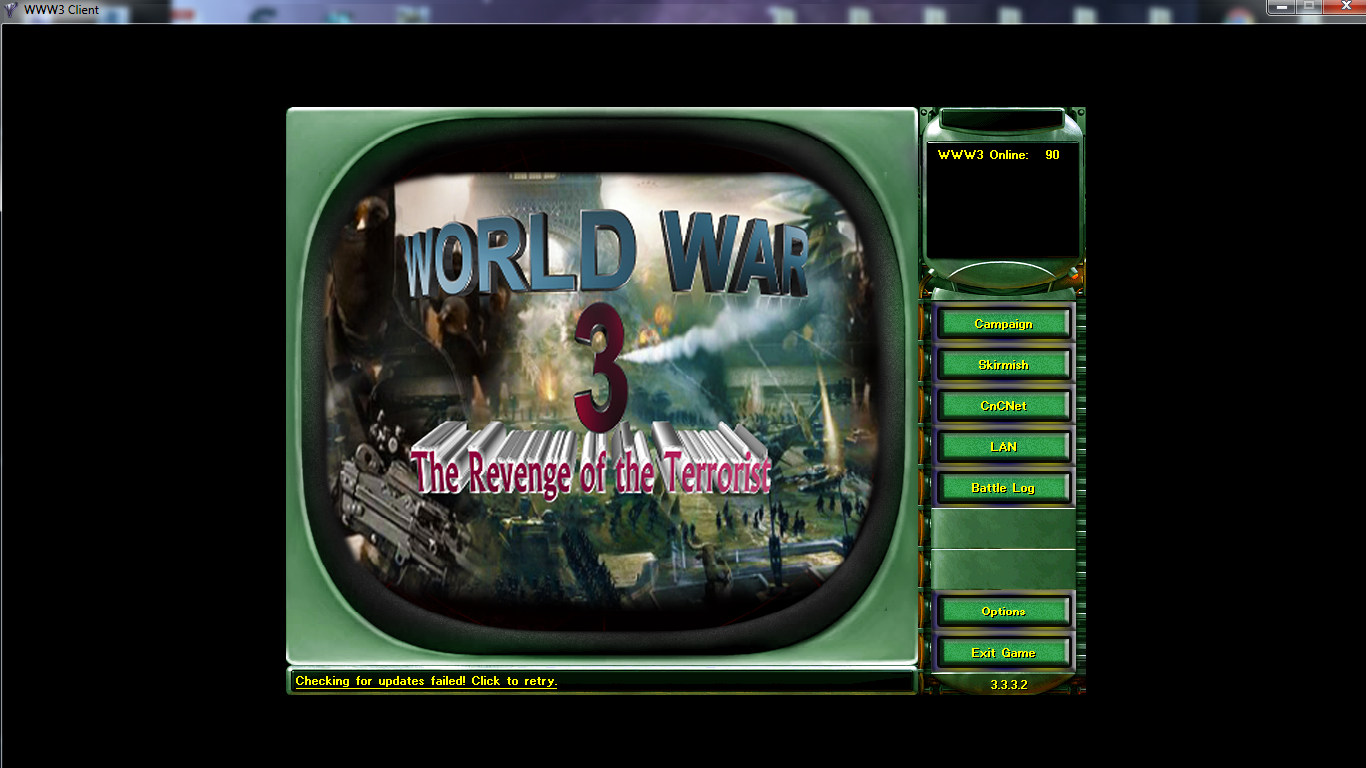 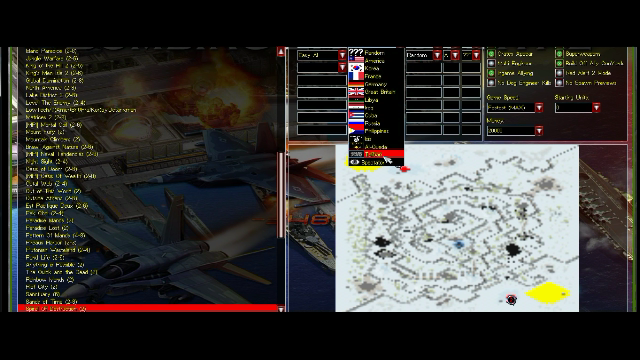 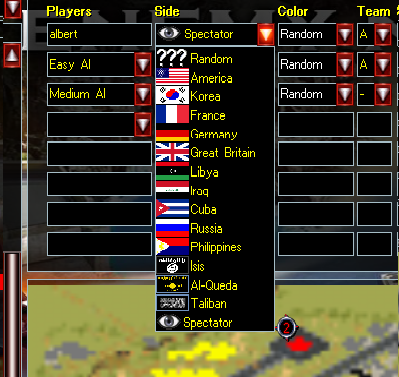 You can see video here:

for Helping me,, of my cncnet Launcher

I used Cncnet launcher because it is very nice and we can play as an observer in skirmish play mode.

New Superweapons of Allies, Soviets, Asian Empire and Terrorist Side.

Each Sides Have the Unique Defense Structure, they call this Ultimate Defense Weapons.

Hello everyone..
im the creator of this mod
i forgot my old moddb account ..

Because of downloads count in my.. mod. i want to continue this mod...

I need help. I just downloaded the file for WW3 mod. And placed it on the red alert/yuri’s revenge directory. Then I run it using runares.bat and it played. The problem that I encountered is it did not feature the terrorist side. The sides are the same. Allies still US, UK, France, Germany, and South Korea. Soviets still Russia, Iraq, Cuba, and Libya. The only thing that change is Yuri it became Phillipines. It should suppose to have China, Japan, and terrorist side. How can I fix this problem???

i cant seem to make it work.
it say wrong something
please help

When this mod is next update.

How to install mod in cncnet

An interesting idea yours in this mod, but if I may suggest to change from classical big factions(Allies, Soviets, Asian Empire and Terrorist) to the idea of "Culture (similar to AoE 2 where they share the building set and most units). Cultures would be:
NATO: USA, UK, France, Germany,
Warsaw Pact: USSR, Yugoslavia, Poland, Czechoslovakia,
East Asian: China, Japan, Korea, Philippines,
Middle-Eastern: Arab League, Turkey, Iran, Insurgents*

*Insurgents is the mix of all terrorist factions you mentioned (plus others such as the Hamas or rebel groups like Hezbollah) as one, since they all use ex-USSR military equipment, suicide bombers, technicals(as light vehicles). In substance, they all have the same (more or less) military equipment and tactics. Furthermore, using real-life terrorist groups might cause censorship issues (ISIS mods for ARMA 3 for example were criticized as propagandistic).

For the Philippines: Can be nationalism and freedom fighters.

Yugoslavia was not a member of the Warsaw Pact. Also the Philippines wasn't a member either of the East Asia.

I have a suggestion for you. Why just replace the Warsaw Pact with Communist Forces (USSR, Cuba, China, and North Korea) and rename the East Asian with Asian Alliance instead but the only thing is to replace China with Taiwan (Republic of China).

Thanks for the idea.. basically this is not my final countries of my MOD maybe you can help me to make my MOD

As an extra, you should know that the guys who did the Iraqi-Syrian Conflict mod for ARMA 3 were designed as ISIS propagandists by DailyMail that's why I'm suggesting to change the references to all the real terrorist groups and make just Insurgents(ok with some sort of black flag but not with real ones since in some countries like Germany they're forbidden).