The War Chronicles aims to bring the majority of Allies and Axis forces into ArmA 3. This modification spans the years of 1944 - 1945 and will bring historically accurate content to your fingertips.

Hey guys. The War Chronicles team is happy to announce that we are now making final preperations for our first release.

North Korean forces will be equiped with: 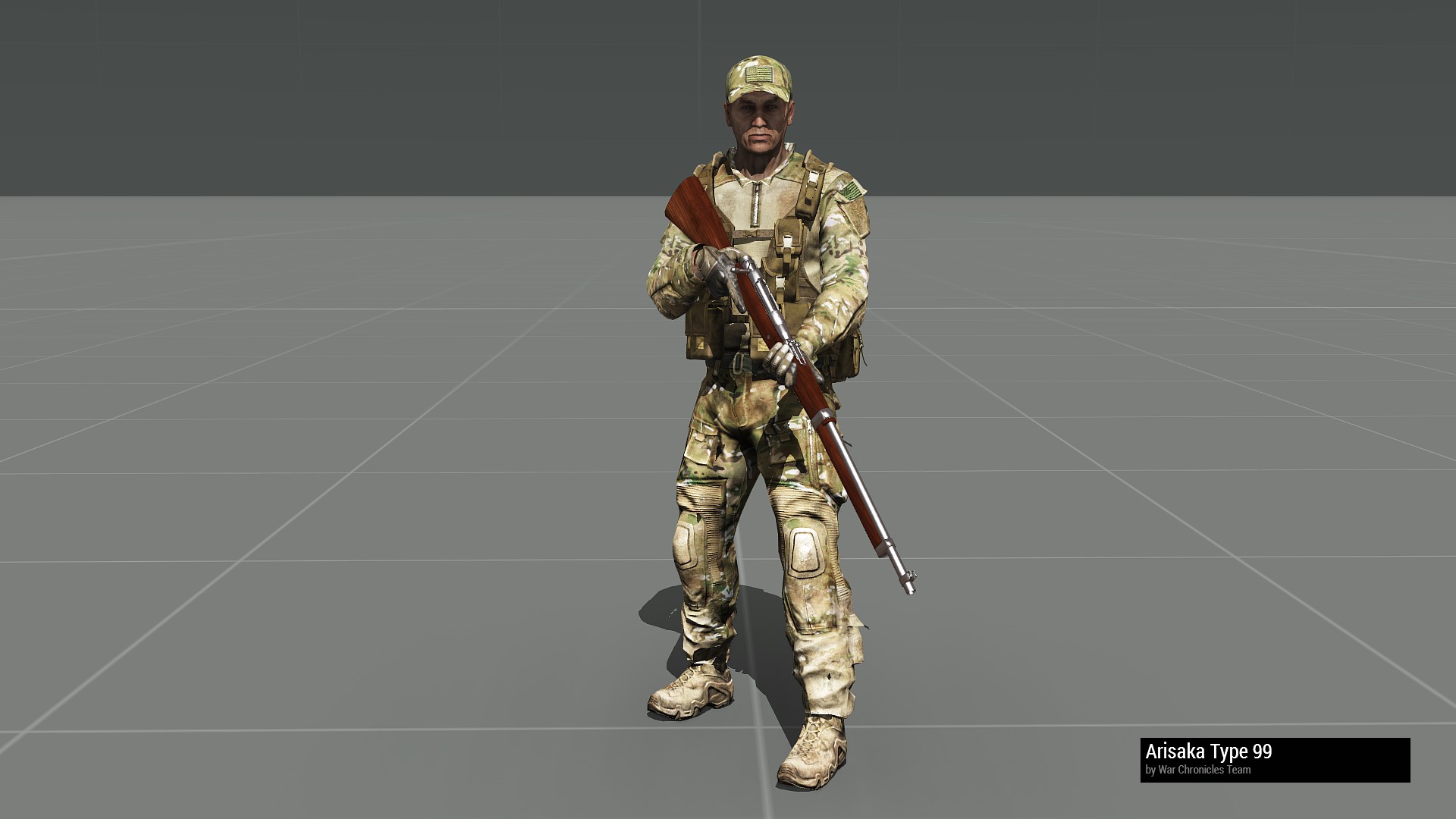 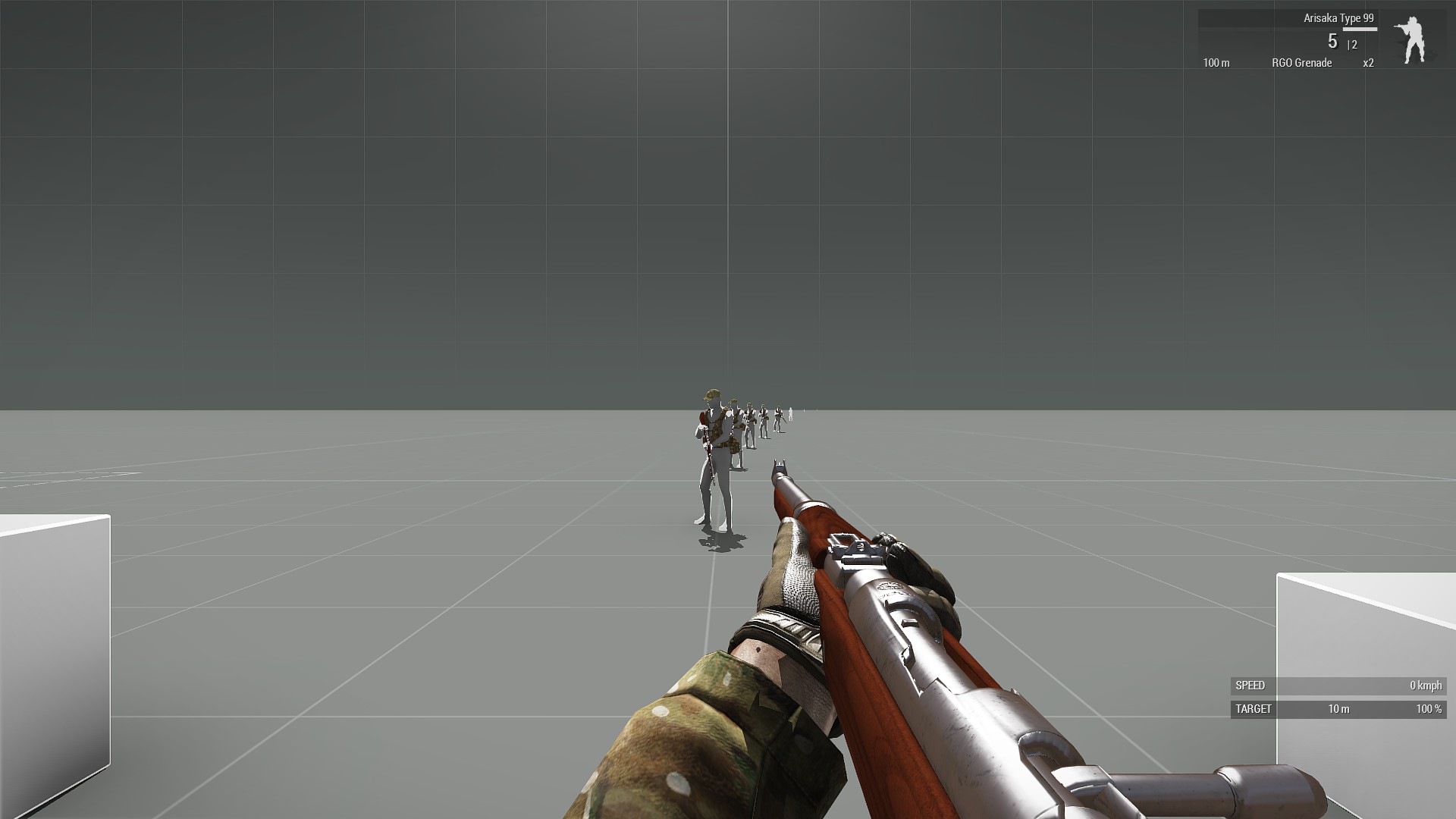 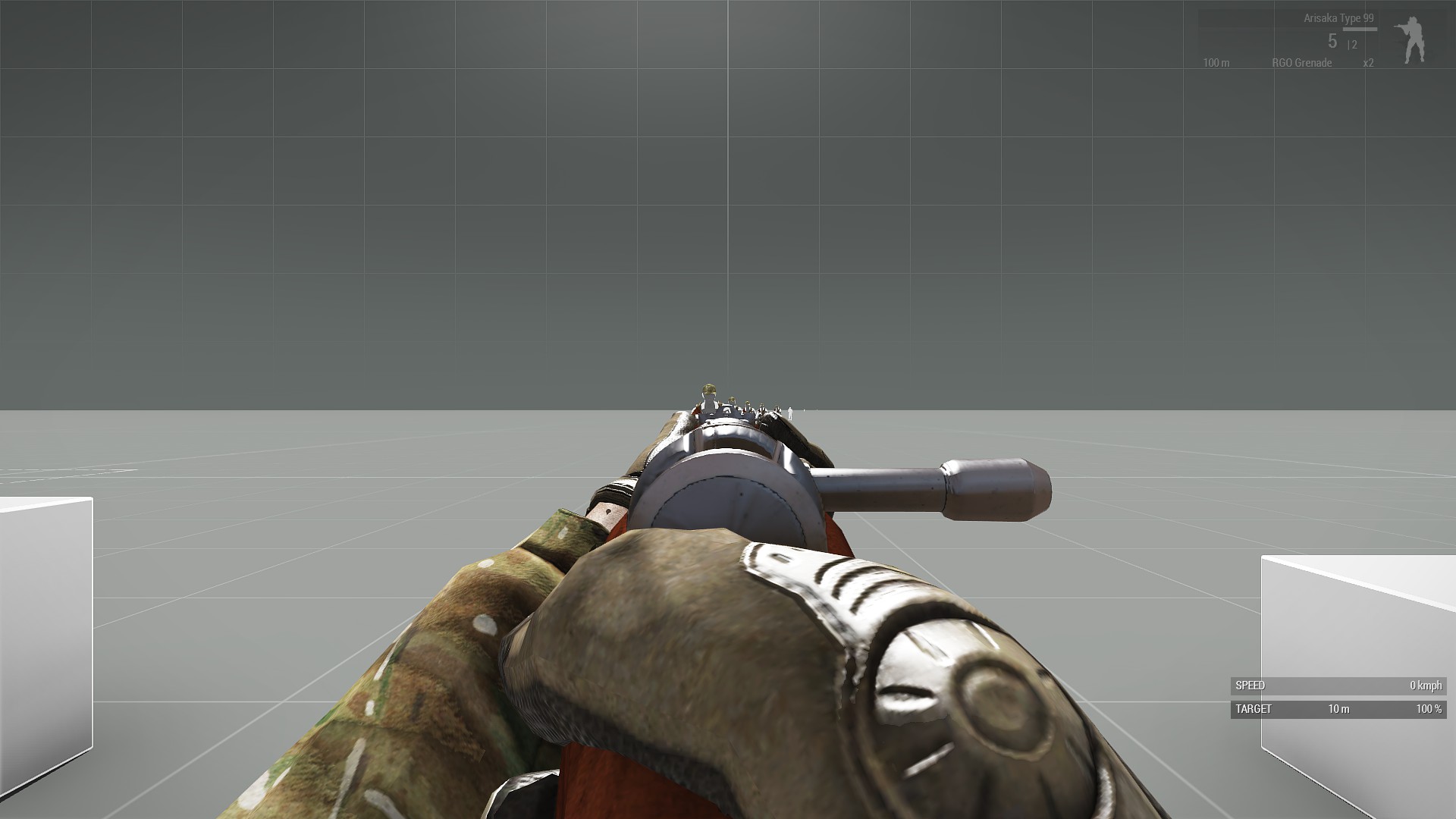 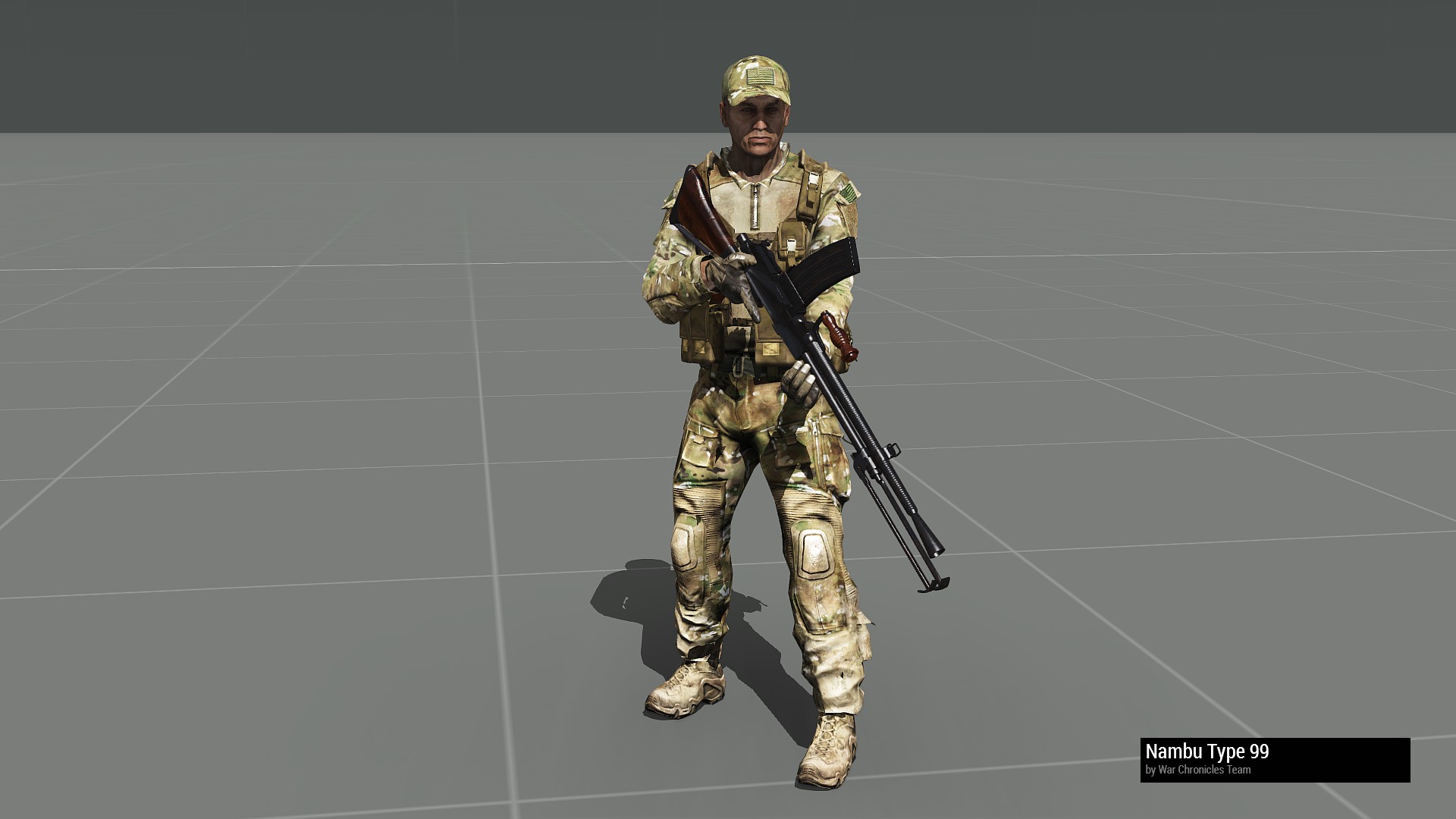 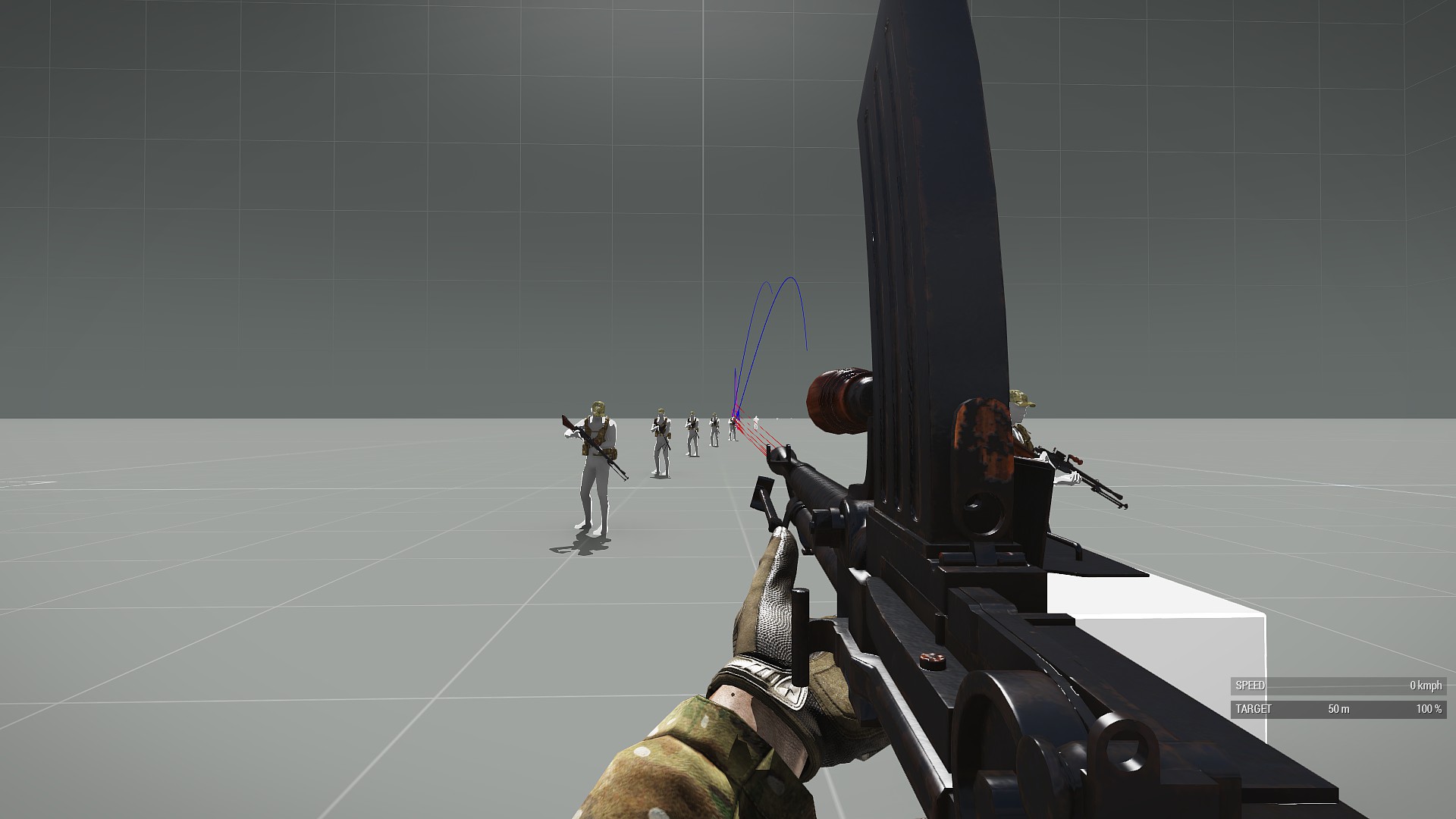 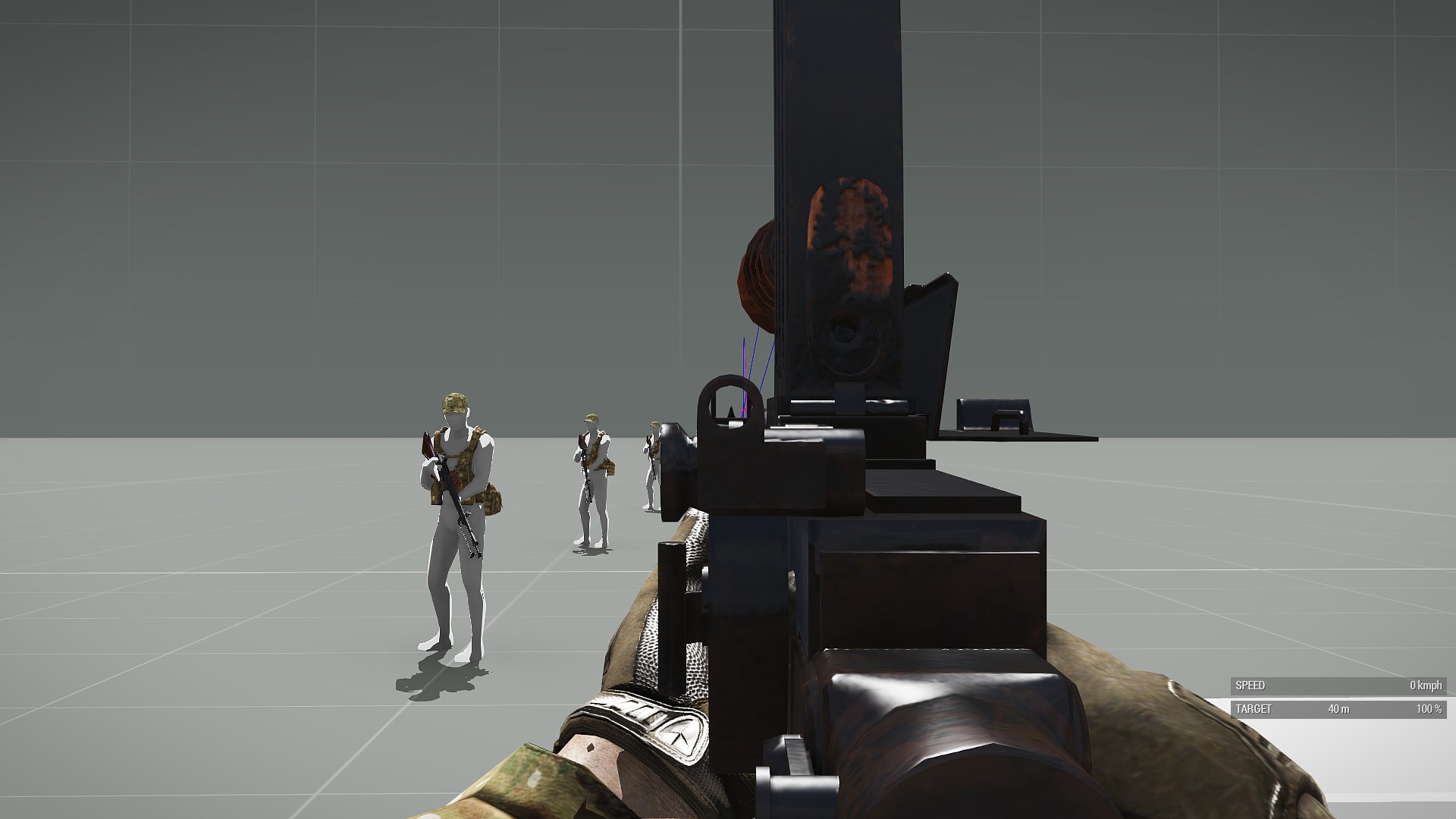 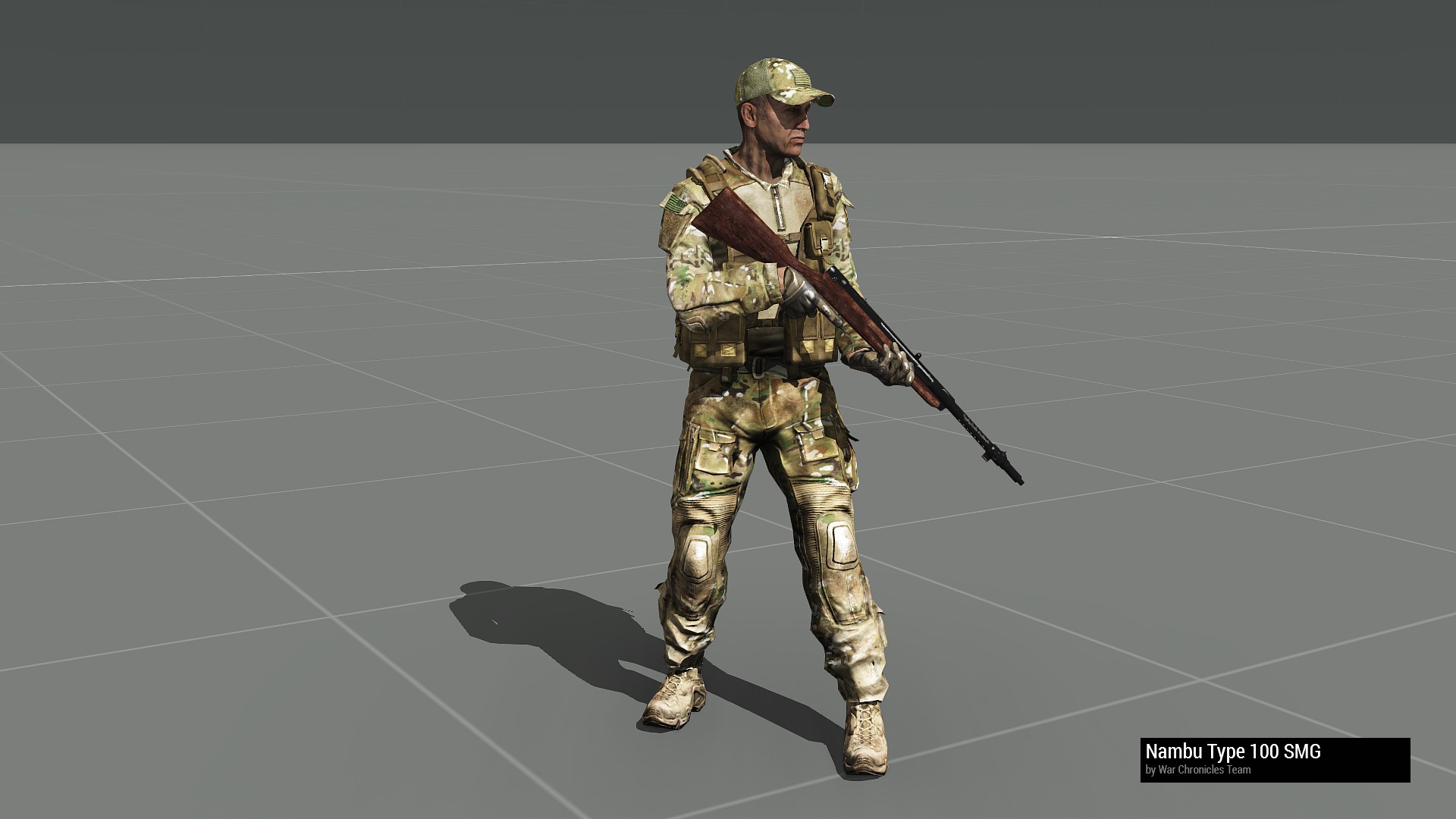 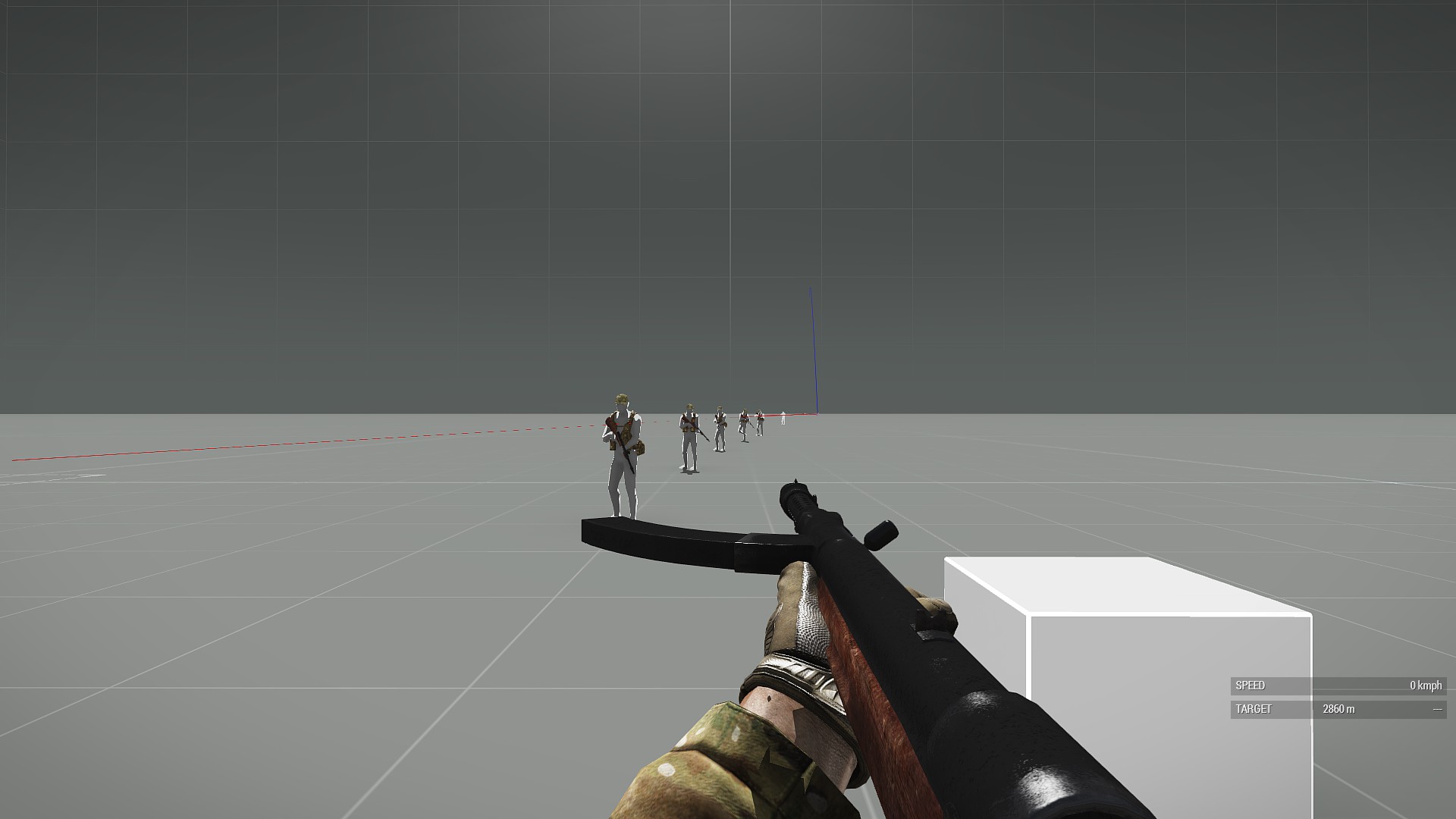 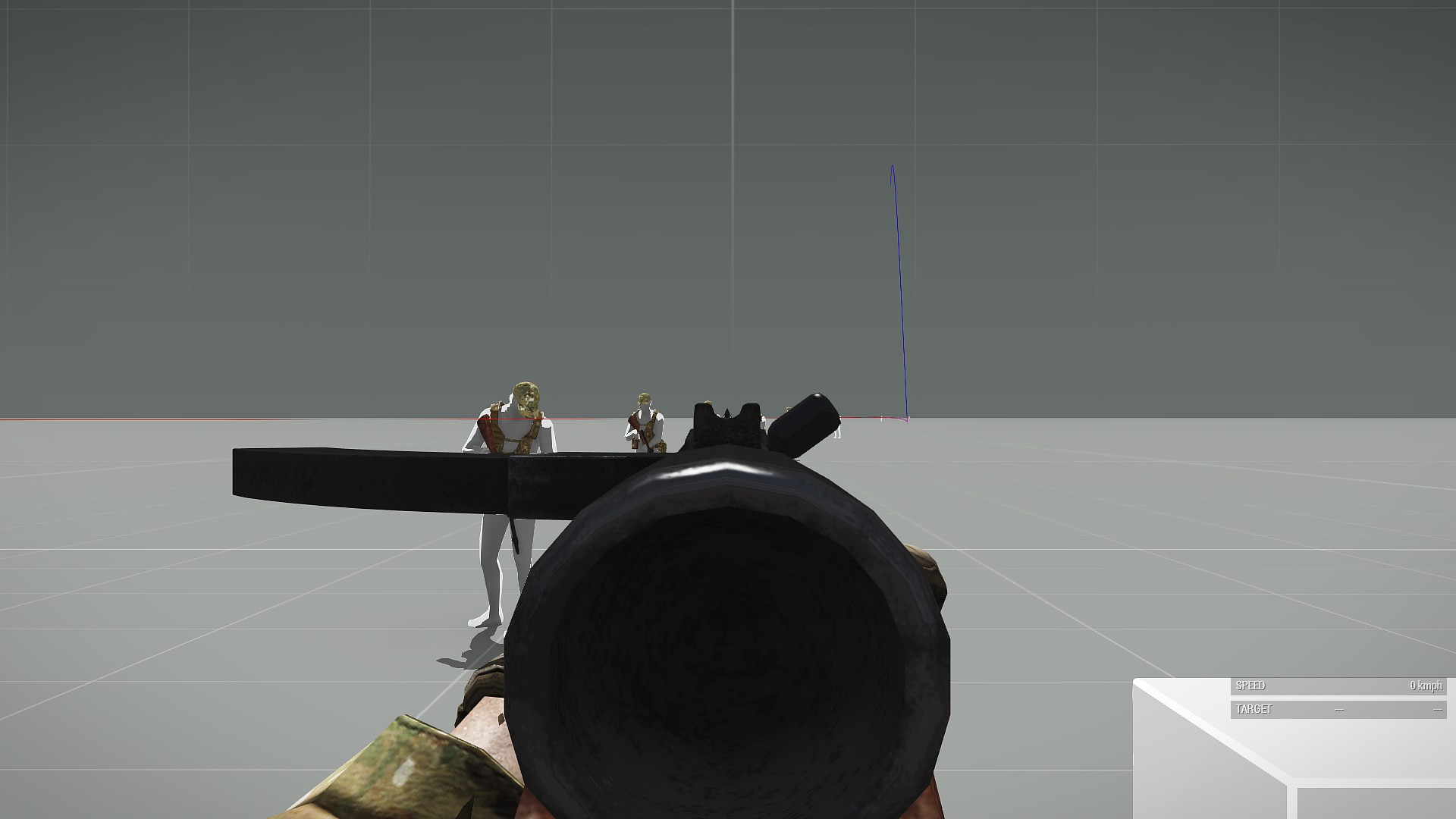 American forces will be equiped with: 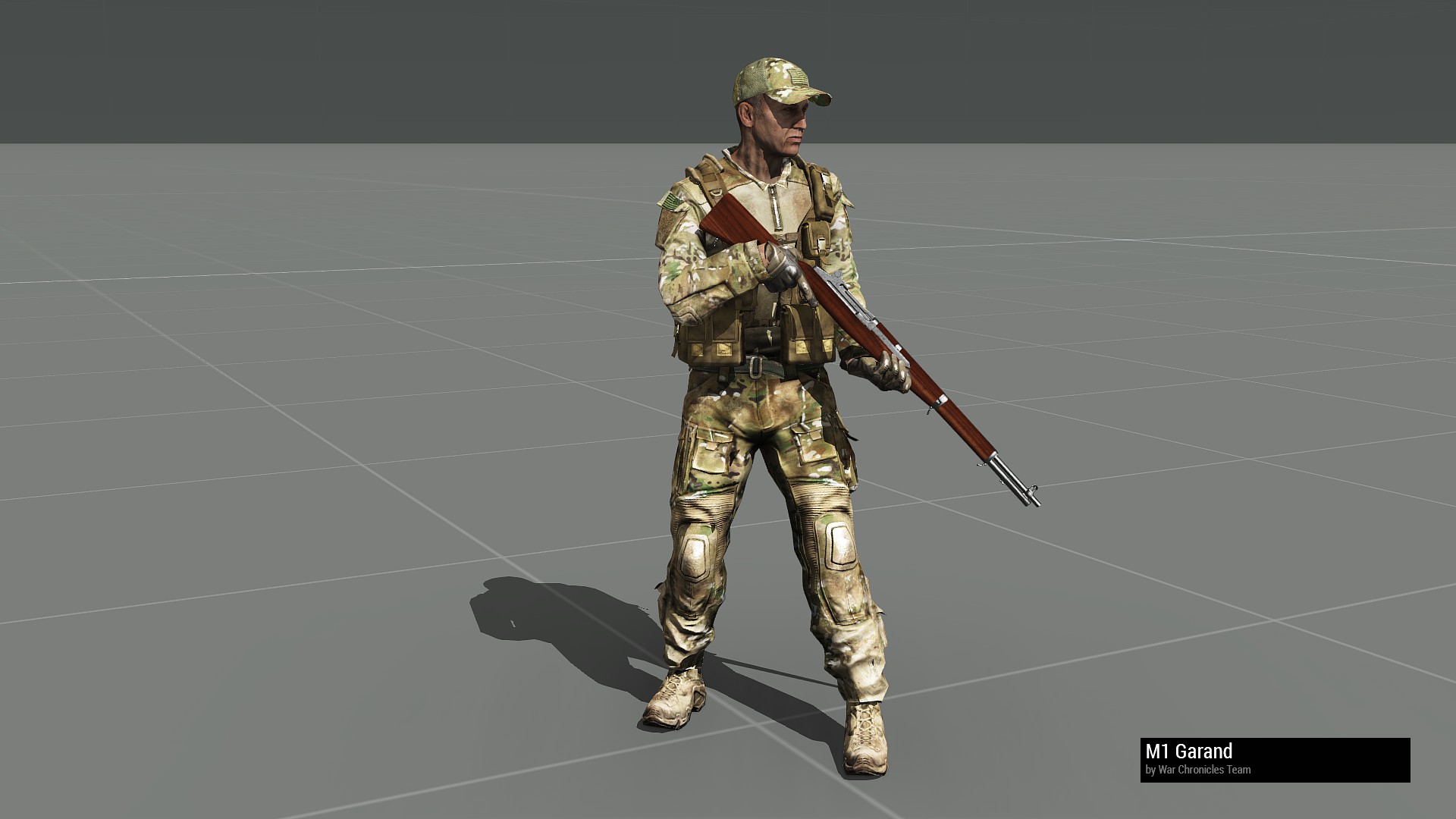 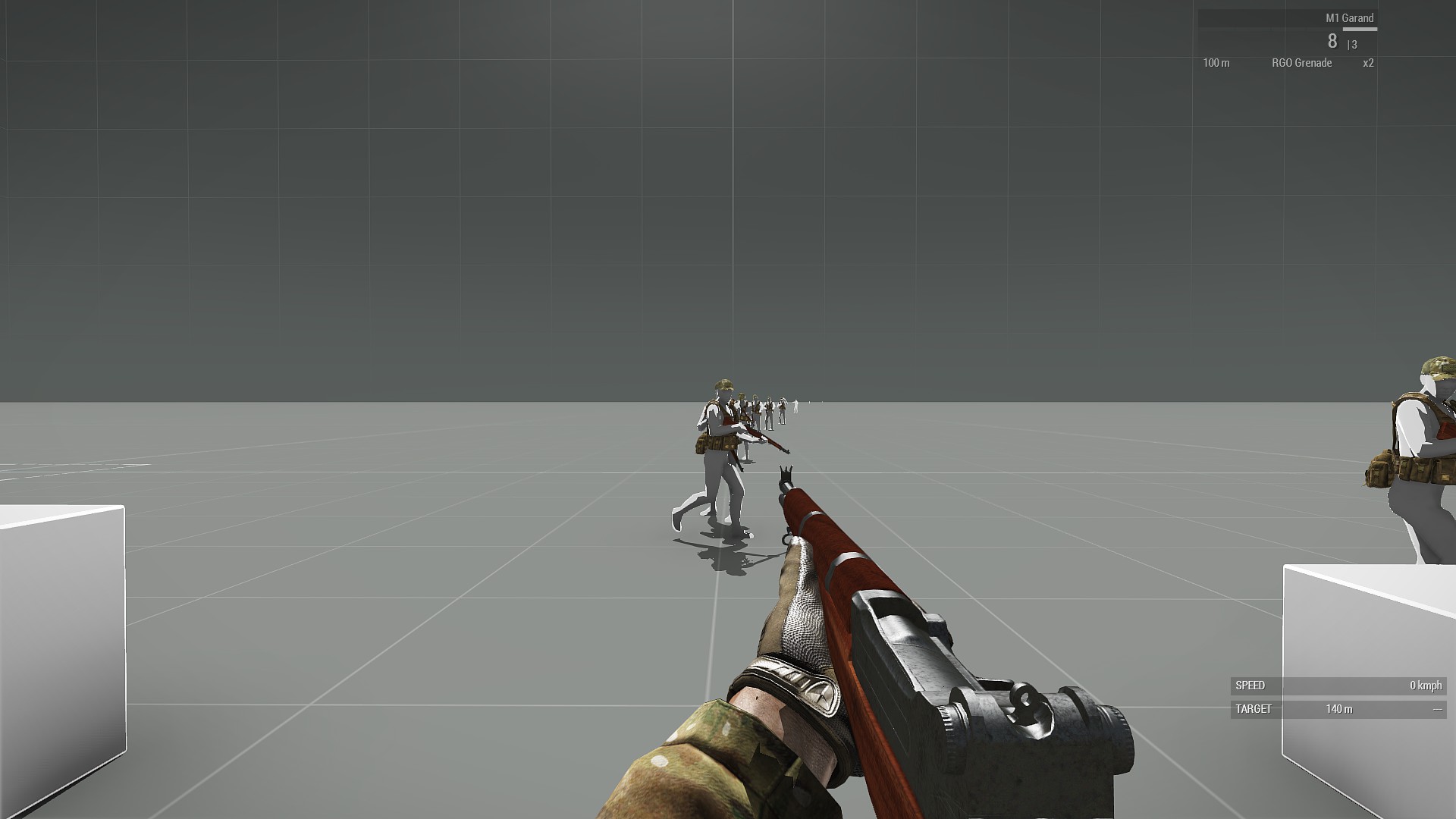 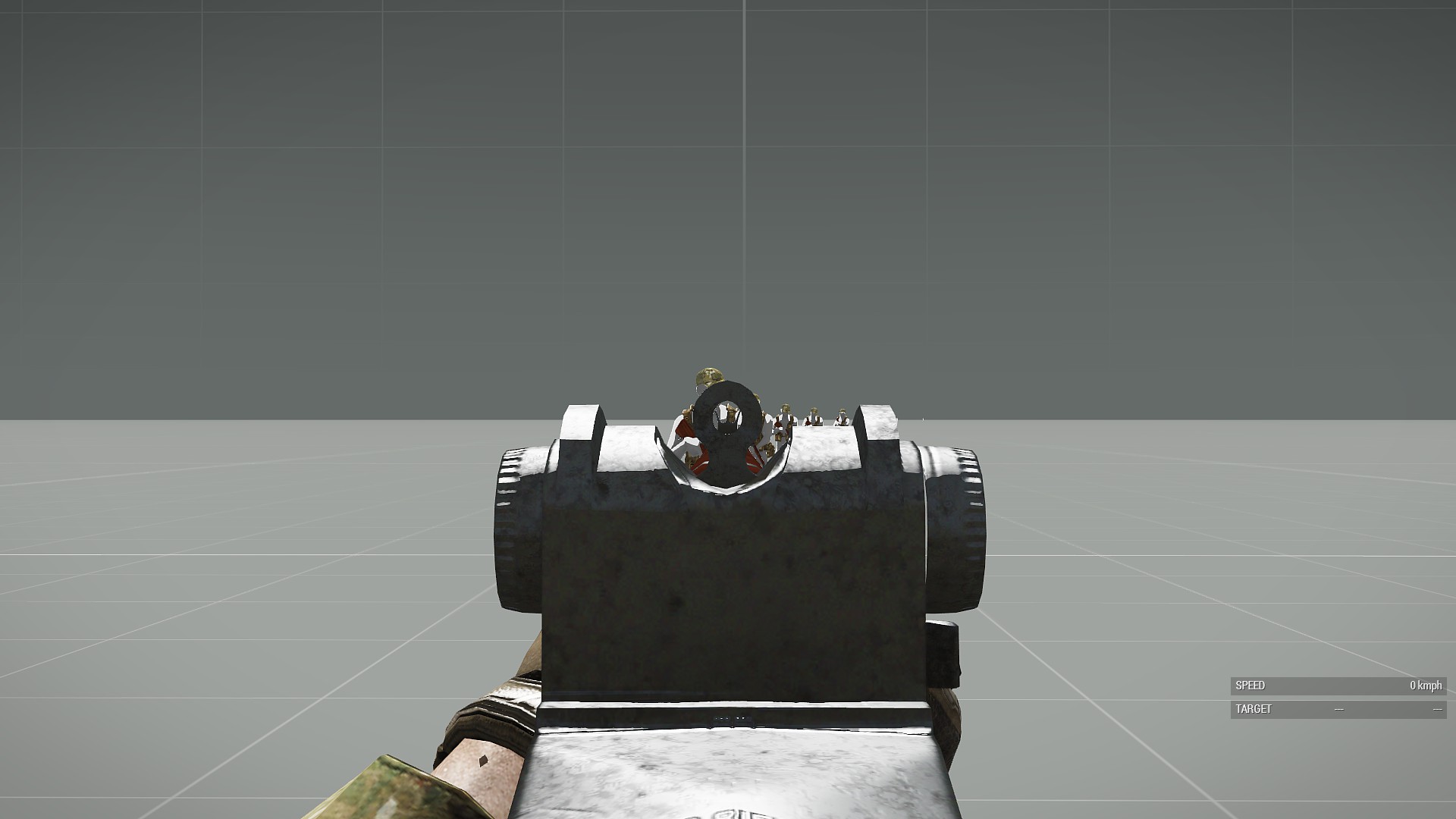 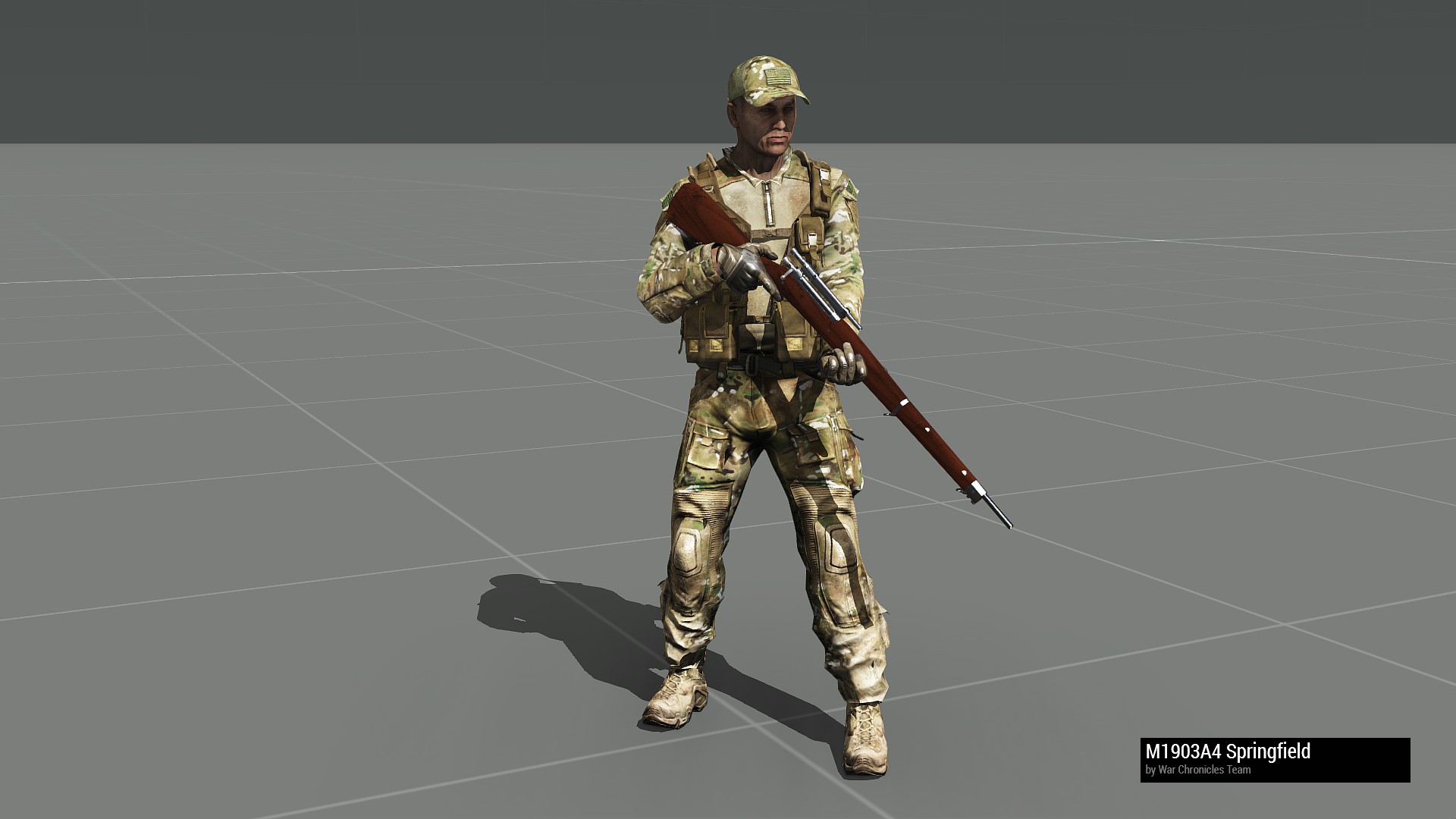 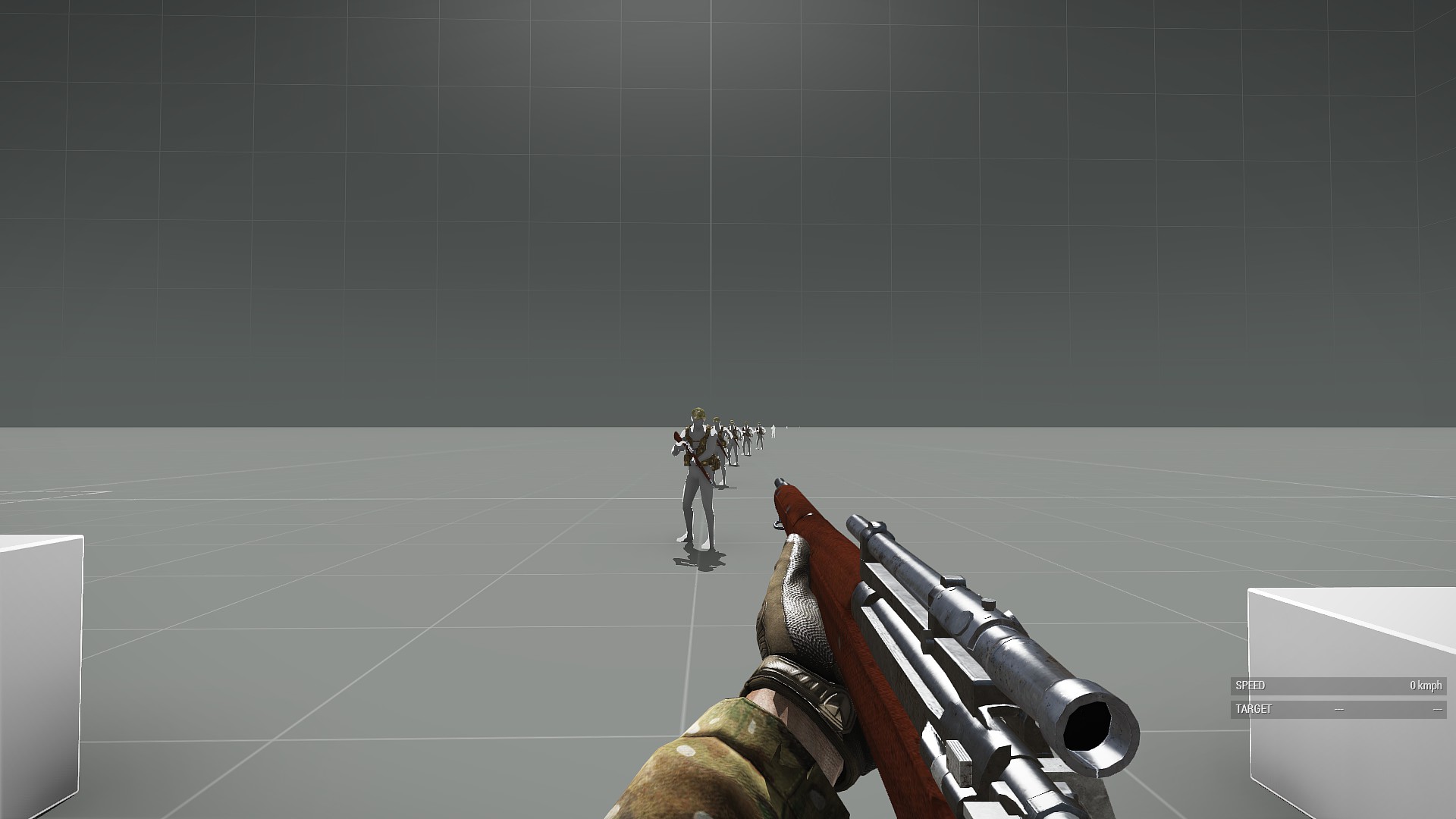 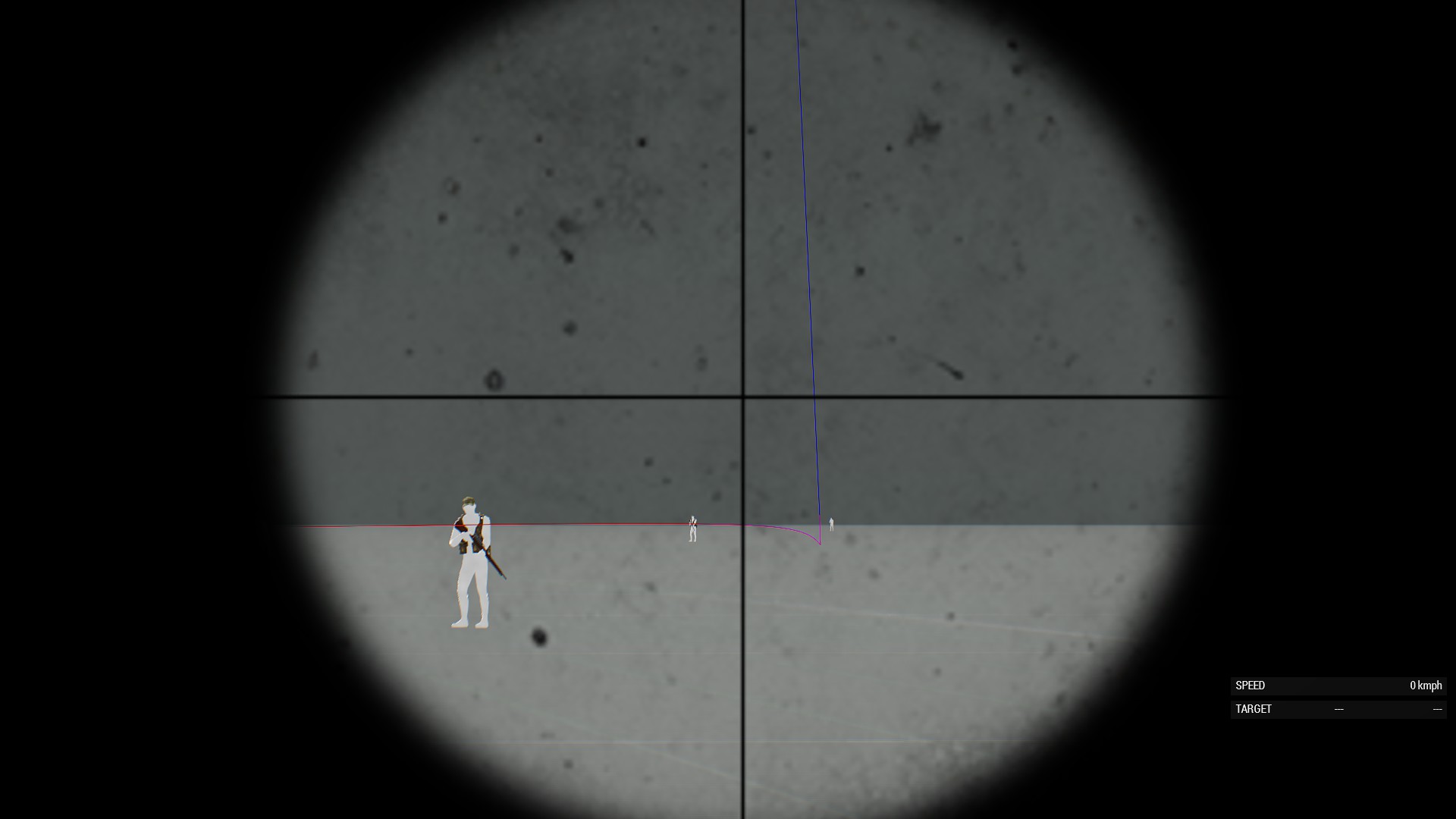 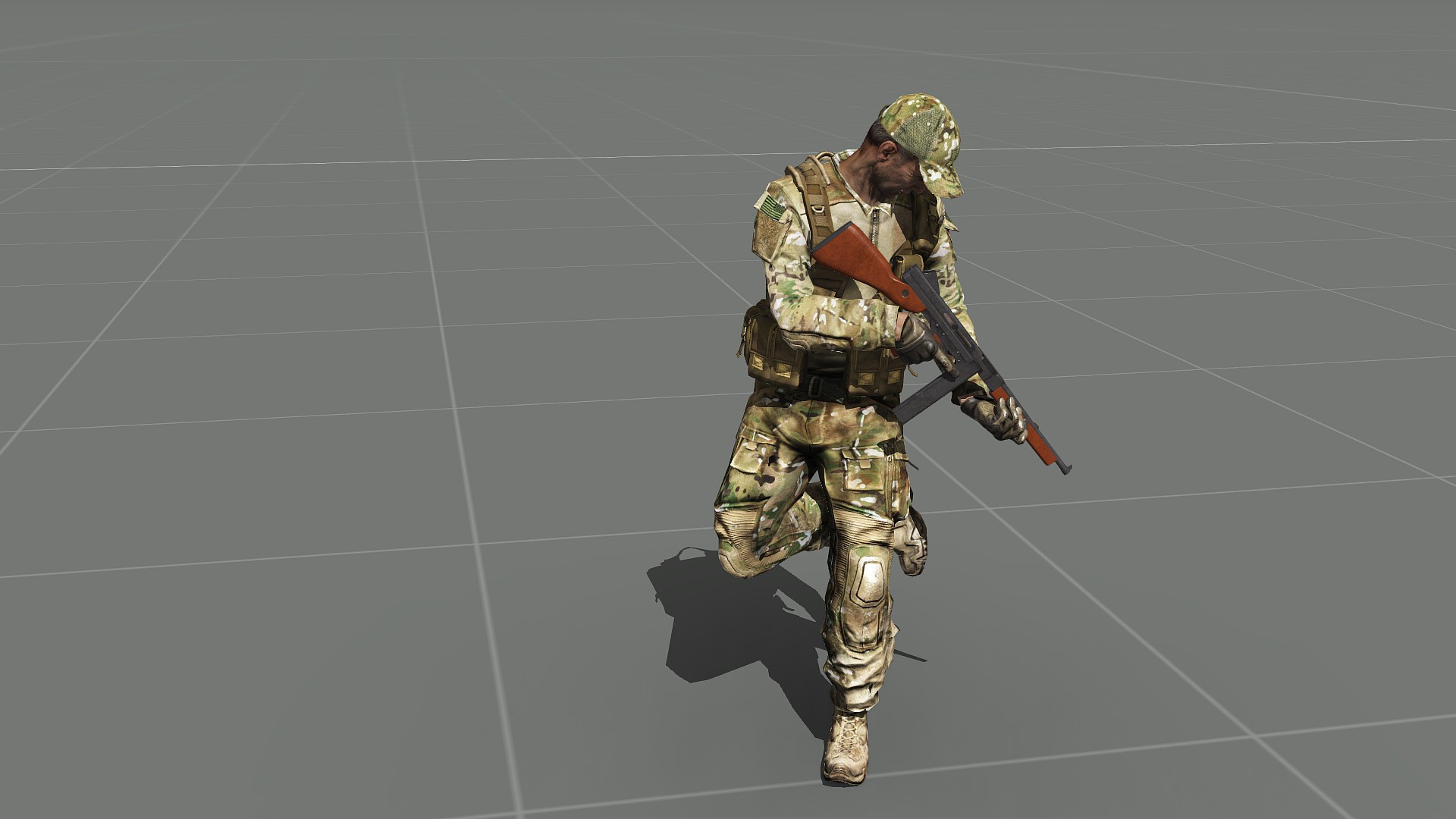 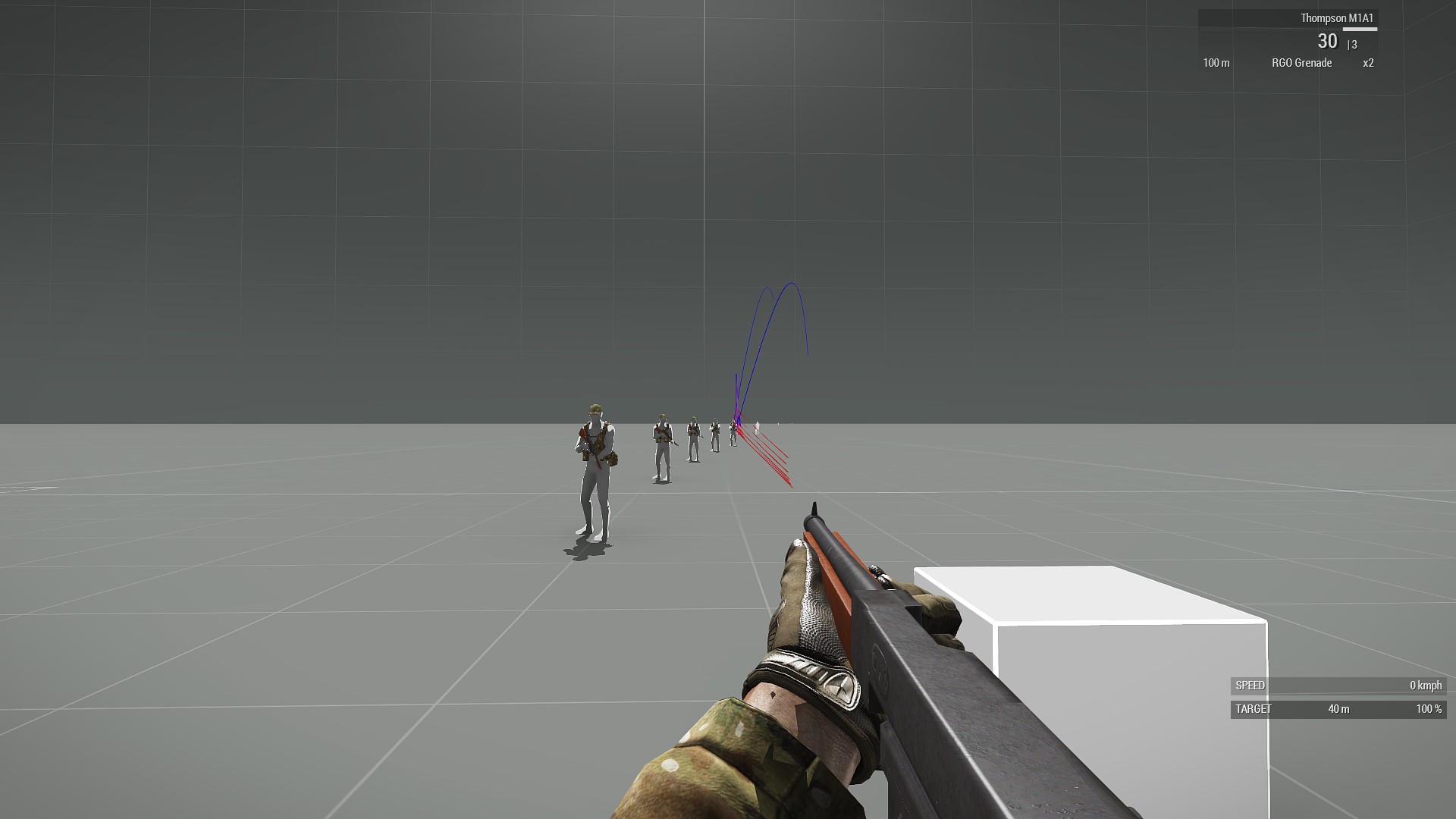 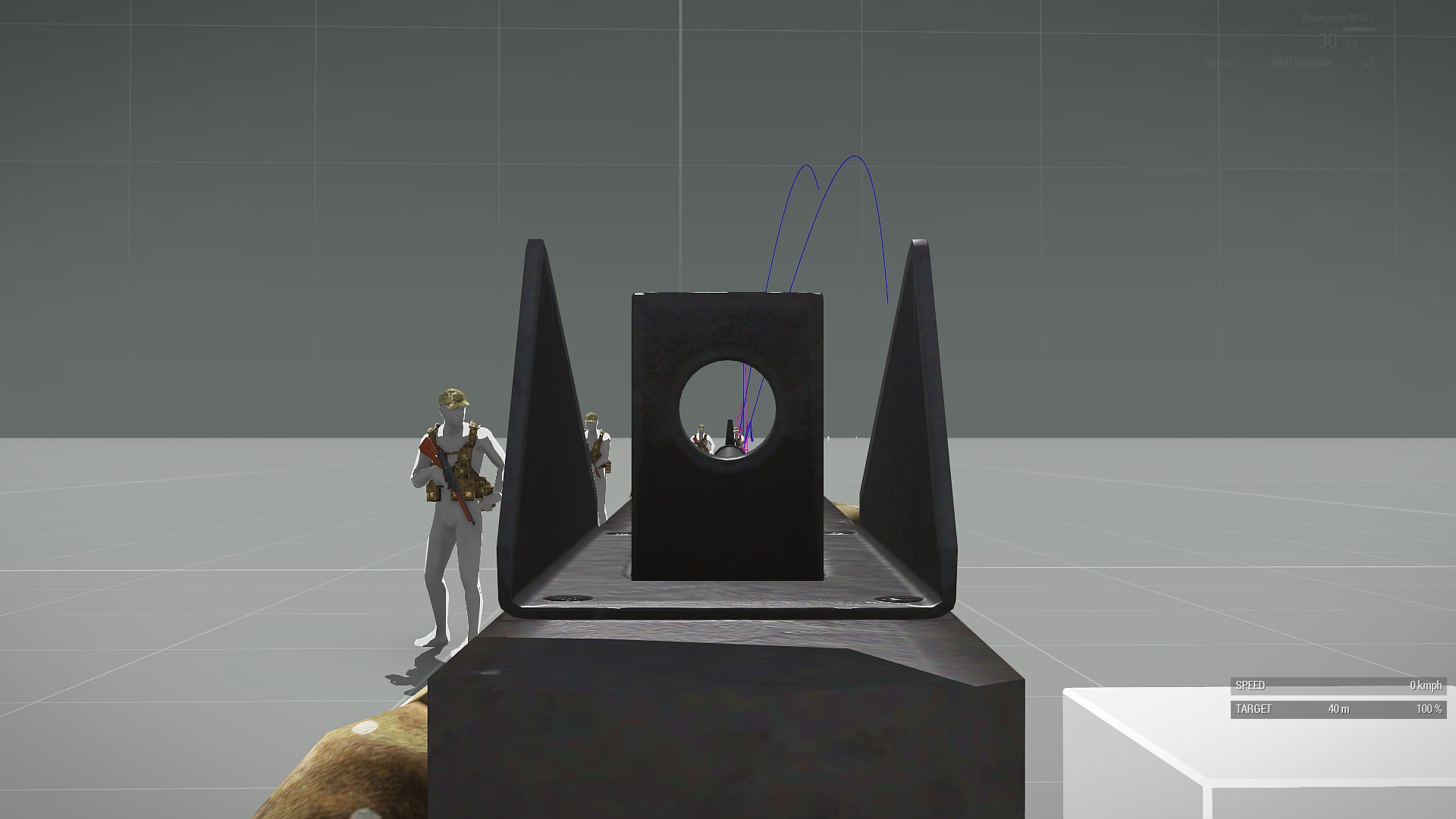 Both Forces will also have their own uniforms in the release, and preset groups (squads, teams , LMG sections etc.) will also be prepared. This is only an early, far from finished product that we will continue to add to in the coming months, but we look forward to releasing our mod to the community and hope you enjoy playing. We plan on a release estimate of roughly 4-6 weeks, depending on how certain assets are turning out.

The return of the remainder of the war chronicles team, to work on a new project that is really an untouched area; the Korean war

So what s going on?

Hey there folks, this time we've got something show you that you have all been asking to see.

Hey there folks, the War Chronicles team has been busy at work over the last while, we've got something a little special this time around.

This is the final release for War Chronicles for the foreseeable future.

Early Alpha Showcase this is not a full release. Some assets are placeholder.

will this be realesed on steam workshop

if you stop developing this mod will i haunt you forever!

The curse of the ww2 mod has stricken again

Nah, this is more of a WWII mod sickness for us, we'll bounce back to it soon enough ;)

so you will be coming back to this at some point? maybe not this mod but the ww2 era.

It will most likely be this mod, but with a new plan and mostly new assets. This isn't very far off, as soon as we finish our current project we'll be moving back to WW2 with the first new phase of the mod

Hahahah, everytime a mod tries to come out for Arma 3 it fails xD
I44 Arma 3 cancelled
Imperial Assault cancelled
And this cancelled
Pfft I can't believe I deleted arma 2 for this ******** starting to believe the arma 3 mod community just sucks

I have a ww2 arma 3 community.

Sorry to disappoint buddy but the FOW team is basically starting where we left off. You'll get your WW2 just not from us unfortunately. If you dont like how these things can happen why not learn a skill thats useful and come help us out instead of throwing some hate our way?

all I want is the FLaK 88! it's like my soulmate for guns!