this mod replaces files from the base game. To remove the mod, right click on bannerlord in your steam games list, then select ownership, local files and finally click on check the completeness of game files.
The mod is only compatible with Bannerlord 1.7.0! 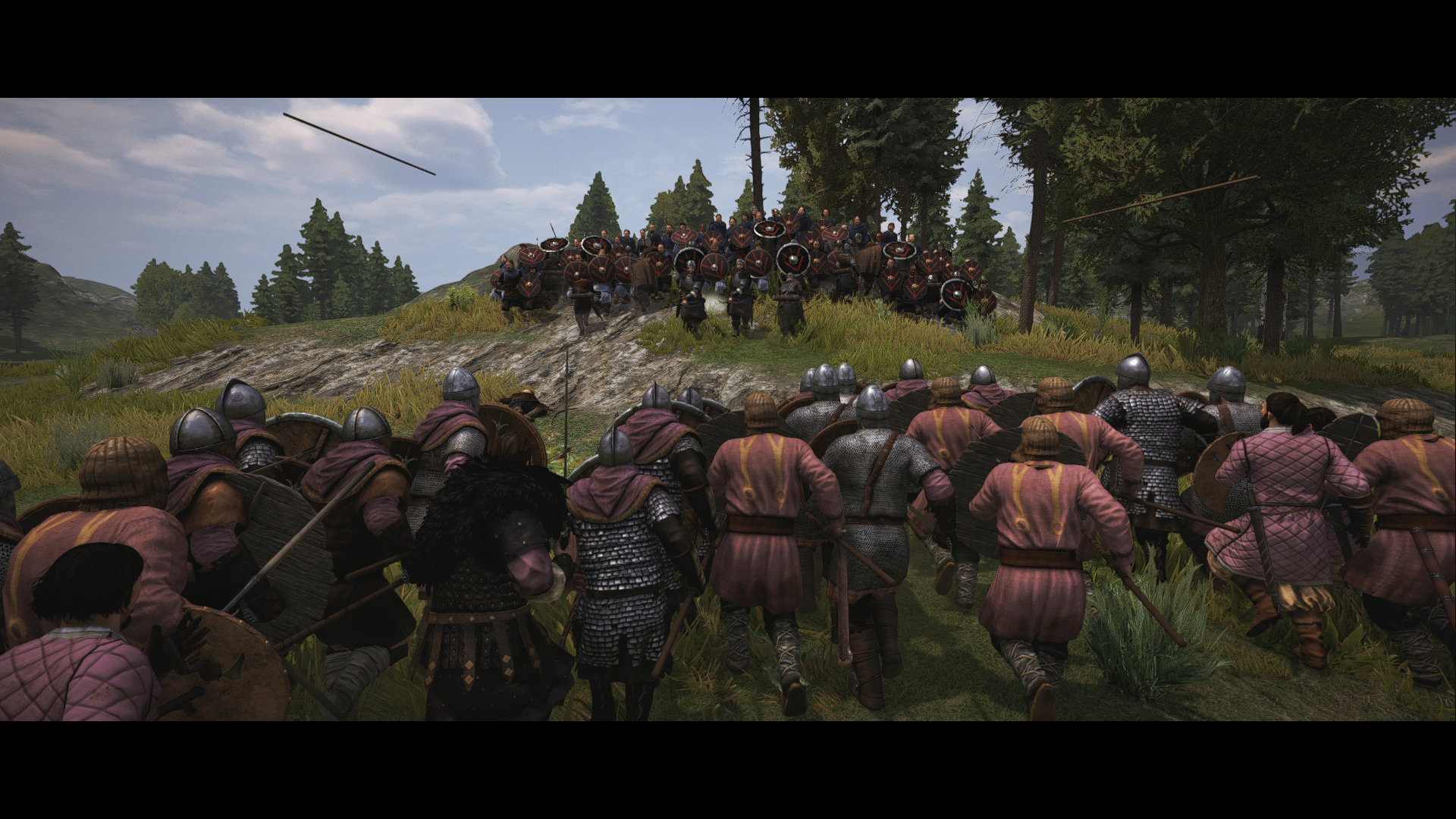 Currently, the mod consists of :
- a new campaign map representing England and Ireland (in alpha).
- 4 (playable) factions compete for control of England - Wessex, Mercia, Danelaw, and Jorvik (other factions will be added over time).
- The names of the cities have been changed according to their location on the map and the number of inhabitants there at the time (information from the Domesday Book).
- Each faction have a troop tree (not completed at 100%)
- The lords of Wessex and Jorvik are characters from the "Vikings" and "The last Kingdom" series, but we have also filled in the gaps with fictional lords.
- Some items have been added and come from this universe. Eventually, there will no longer be any items from the native game if they are not compatible, such as aserai turbans.

I specify that the mod is in 0.3.1 and is therefore far from finished.

Please let us know if you encounter any issues or have any suggestions for the mod. Have fun !

Here's what's included in the latest version of Vikings Storm 0.3.1 : 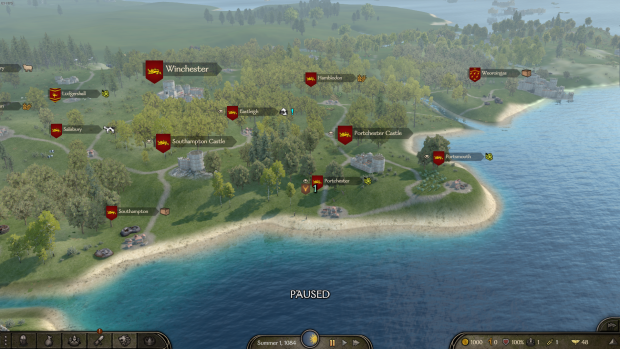 Vikings Storm 0.3.0 - Wessex Defense is coming soon! We are looking for people to test the mod before its official release.

I had an issue that I think I fixed for my mod, although some testing still needs to be done. Here is the patch for the next version : PS : For the characters...

how to install/uninstall "Vikings Storm" mod

how to install "Vikings Storm" mod :

This is an update who fix some bugs and improved the campaign map.

If you want to play the Vikings Storm mod with the music from the series, you can download it here (they are in the latest version). This music may not...

If you want to make twitch lives or Youtube videos with the Vikings Storm mod, I advise you to use this patch which replaces the mod music with royalty-free...

Warning ! Only the Kingdoms of Norway (Jorvik), Denmark (Danelaw), Wessex and Mercia are playable ! The mod is only played in English for the moment...

You've been waiting for this release for a while, and here it is !

Do you plan on making the map bigger and include more of the world for this time period? Maybe fill the lack of a Anno Domini mod for Bannerlord?

Not for the moment. But later we plan to add maybe france, north africa and west scandinavia. But above all we want to finish England and Ireland

so i cant try this when i have 1,7 Bannerlord ? btw keep up ,the mod looks nice and promising

You can try the latest version of the mod if you want as it is version 1.7.0.
If you are interested, contact me on discord: @Sindarry#6980

And thx for the compliments :)

here and on nexus mod

hey, The Vikings Storm team is in the process of making a big decision. I can't say officially yet because we're not sure if we will, but you will be hearing from the mod in the next few weeks for future plans.