Unreal Annihilation will make UT2004 into Total Annihilation! It uses the standard overhead view by default, but allows you to control any unit and fully control it in a first person shooter style of view. There is nothing quite like joining in on the carnage of that friendly peewee brawl.

This is the postmortem from BeyondUnreal with the Team behind the mod.

UA mod developer, FireSlash, lets it all out on the development of Unreal Annihilation, which spanned the lifetimes of three Unreal Tournament games.

"The main concept behind Unreal Annihilation is to bring the RTS style of Total Annihilation to Unreal Tournament 2003. To do this, we plan to employ two methods; The classic Overhead view, and the engine's favorite First Person view. Both of these views will aid the player in leading his units to victory.

The story line simply follows in Total Annihilation's footsteps. Even after the war between humans had ended, the two factions of the Arm and Core still fight on over un-inhabited worlds, lead by their Commanders. Instead of human pilots, the Core simply copied their soldier's brain patterns into a computer, allowing them to simply copy it into each new unit, where the Arm uses cloning to create its pilots. Thus the war of the clones vs patterns began, better known as the Arm vs the Core."

The Unreal Annihilation project started in 2001 as Total Annihilation:Unreal Tournament (TA:UT for short), on classic UT. UA was the evolution of the failed TA:UT project on new technology provided by UT2k4

At the end of the day, we can only look back and learn from our mistakes and folleys. UA was a massive project with about half the staffing required to complete it. In the 6 years now that this project has been in and out of development, I can only look back and wonder what could have happened if things had been done differently.

The biggest problem overall is that we're not a professional team. I can't threaten to fire people if they don't work, and I can't expect professional quality work. The best I can hope for is for progress, in any form. Furthermore, the larger problem in the Unreal community is that there are too many mods with not enough people. there was never a time when I could sit back and say to myself "Wow, we're fully staffed". I fear this may be creating a further mentality that almost no mods make it, because it's sadly true with things moving the way they do.

While UA may not have made a solid release, I do like to think it was a success. Progress may have halted with UT07 around the corner, but the mod itself hit a state where it did get released, and with all the assets public, I can only hope people finish what we have started. 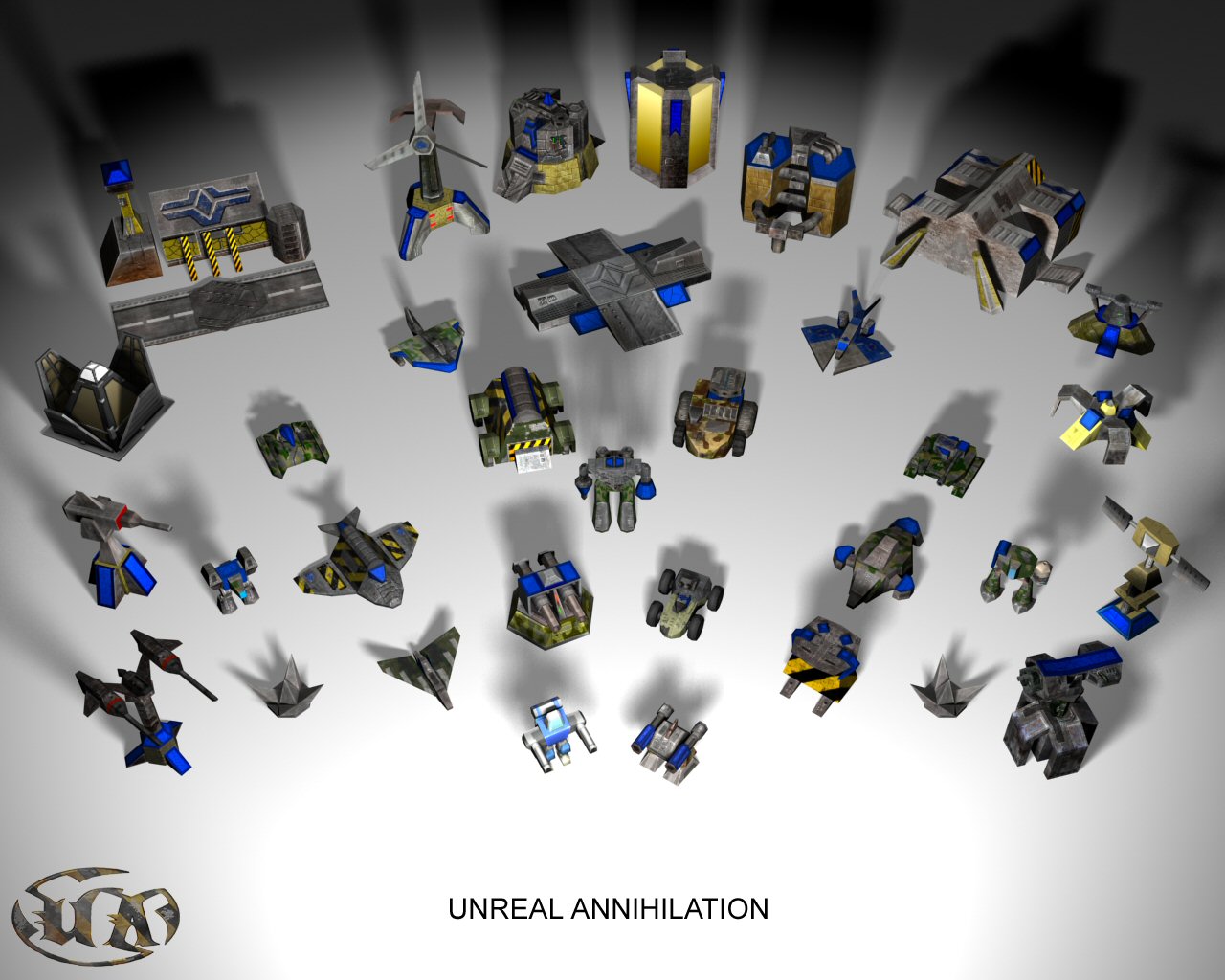 I really understand where you're coming from with this piece. I can relate to almost all of it. I wish you the best of luck in whatever you choose to do next. :)

This is brilliant, really wish more developers did post mortems. I hope the lessons learned serve you well in future endeavours and if there is any way we can assist, please reach out.

Considering that I'm not the maker of this particular mod, but only its publisher at moddb, I learned something. But also considering that I went through a similar project with even more focus, it was really hard to find people to work on it.
But thanks for your support :) it's always good to catch the eye from moddb's staff

Pleasure, we are here to help in any way we can and I particularly enjoy posts like these

Thanks for sharing, and i also know exactly what you mean. Making large mods is not something to take lightly. A shame most players don't have a clue how much work it actually takes.

Considering how I like this website and the fact I would like modding being more widespread in gaming I wish there is more opening of sources and more tutorials for people and plugins to allow people to work with the games...