Underworld Bloodline is a team-based multiplayer mod based on the Sony action movie "Underworld". Rival clans of Vampires and Lycans (werewolves) fight each other while trying to secure a human that hides the power to make them invincible. The gameplay can be described as a mix between Hostage Rescue and Capture the Flag, but the maps are a lot larger and more complex, offering opportunities for a wide range of strategies, such as snipering from inside buildings or taking shortcuts by jumping between rooftops.

This is a small, unofficial patch for the Underworld Bloodline mod by Black Widow Software that fixes some minor issues in Steam. Also includes some reskinned default models, an Underworld logo and desktop. 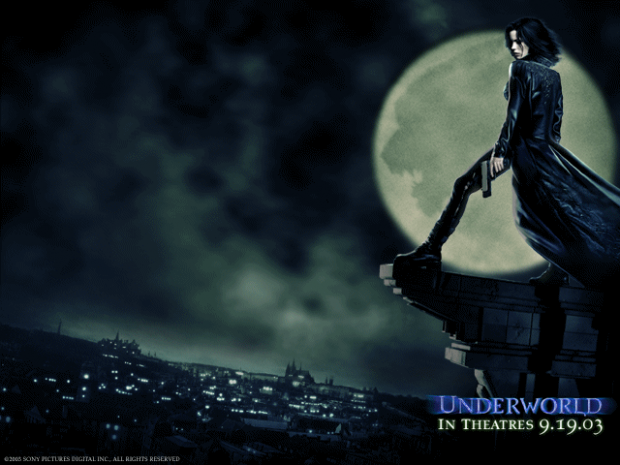 There are still minor improvements I can make to this patch, so expect an update sometime.