True Combat: 2.0 updates and adds new content to the base game, as well as integrating past community mods, skins and maps into the mod as "Official" 2.0 content.
2.0 applies a heavy emphasis on detail and keeping the original True Combat content and artistic vision intact, while carefully adding new content and elements into the game.

-Completely redesigned audio for weapons, players and levels.
Weapons now have more detailed layered/foley sounds, weapons with bolt hold open feature will audibly lock open when firing last cartridge, suppressed weapons echo off of the environment, slides reciprocate and firing weapons while indoors is now very loud and disorienting.
Grenades make more noise when thrown and landing on surfaces.
Movement has been completely overhauled to be much louder and detailed, and your movement around the map is much more audible to others. Climbing over obstacles produces a lot more noise, and how loud your footsteps are is dependent on what type of surfaces you're running on.
Many levels have also been updated with more detailed ambient sounds. 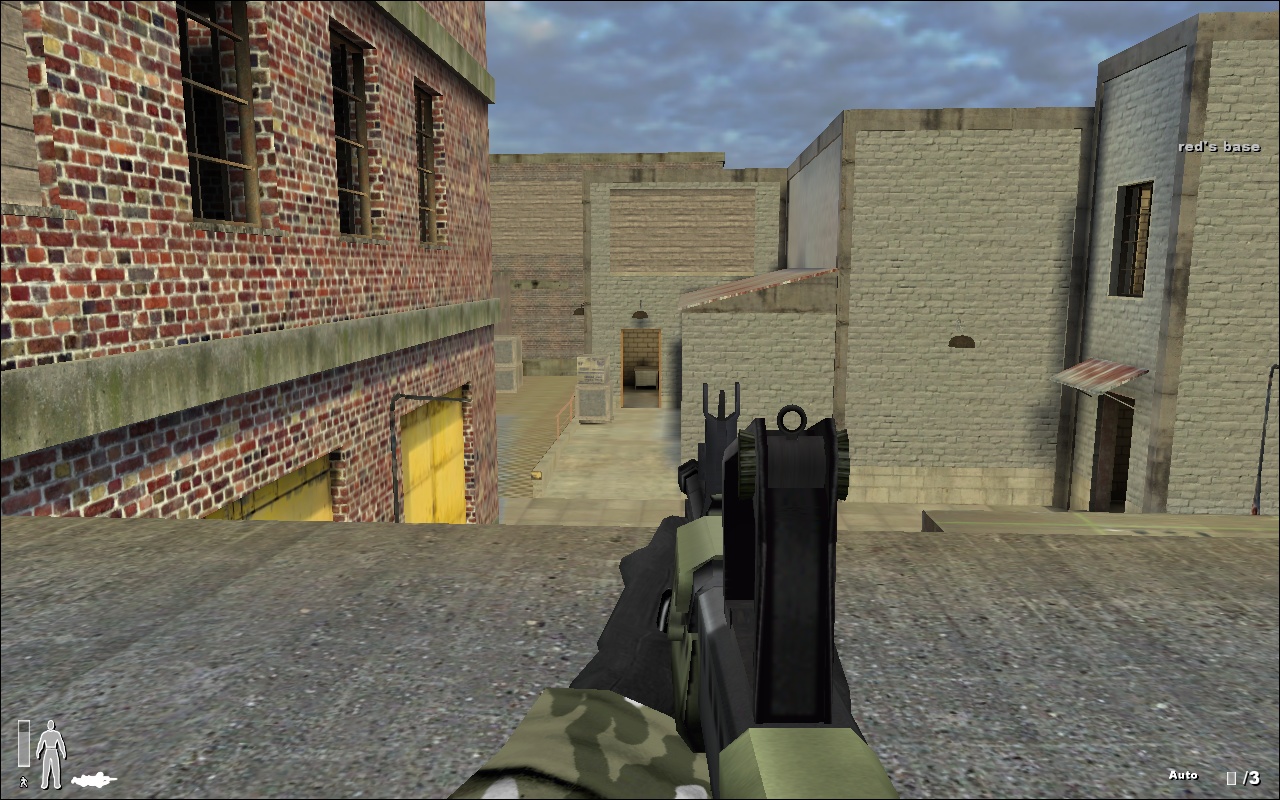 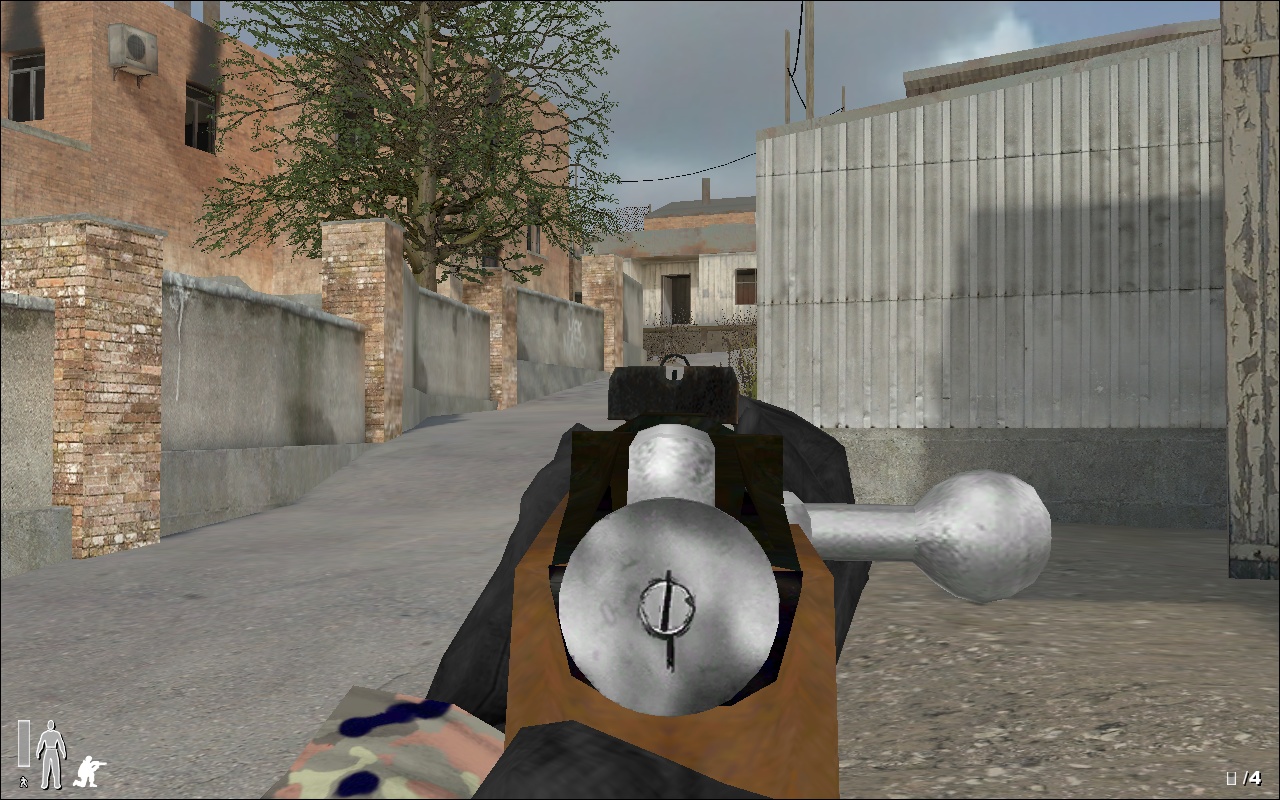 -Map and Gametype Specific loadouts
Each of the base maps, including maps added to the "Official 2.0 map pack" feature unique loadouts per map and gametype.
Each map has loadouts tailored to the locations and scenario.

Special Ops will sometimes use weapons specific to the location, to simulate cooperation with local forces.
(e.g, Spec Ops can use FA-MAS in France, AK variants in Russia, L85A2 in United Kingdom, etc)
They will also use mostly suppressed weapons in sensitive scenarios. 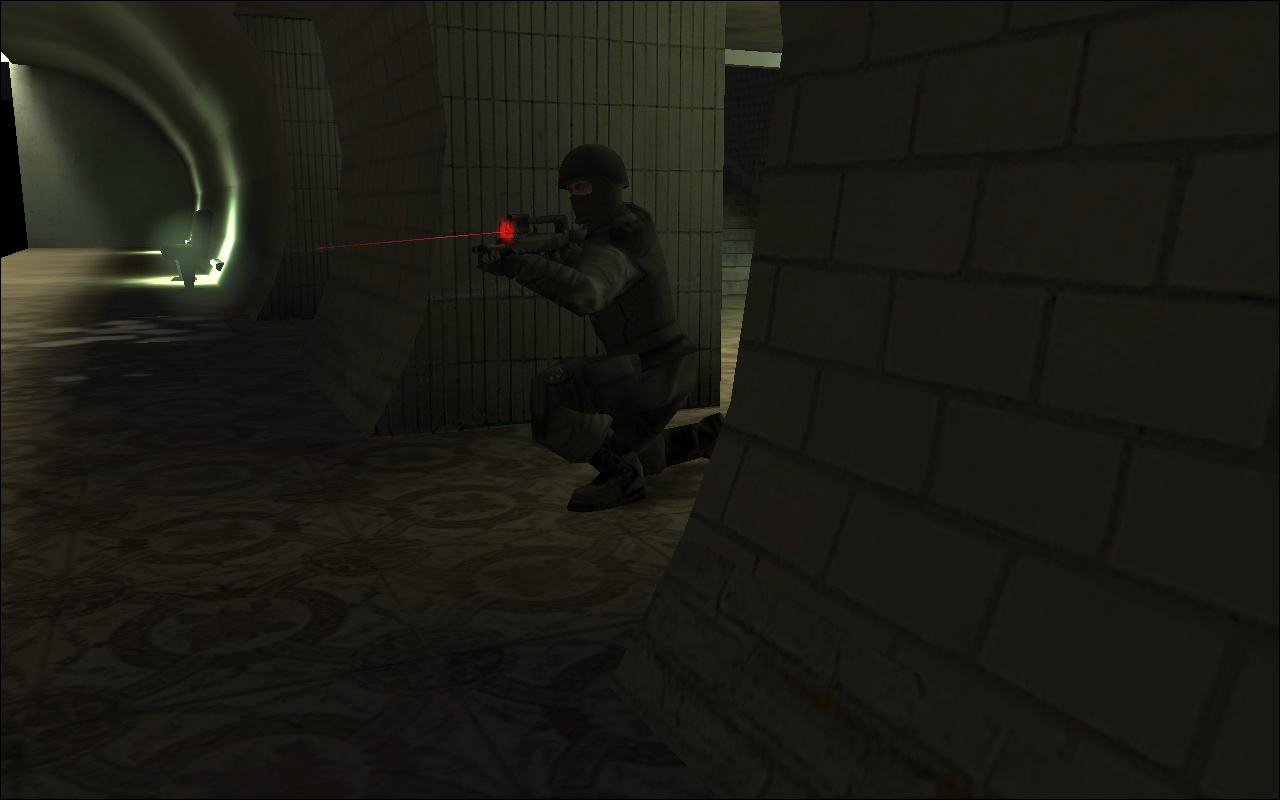 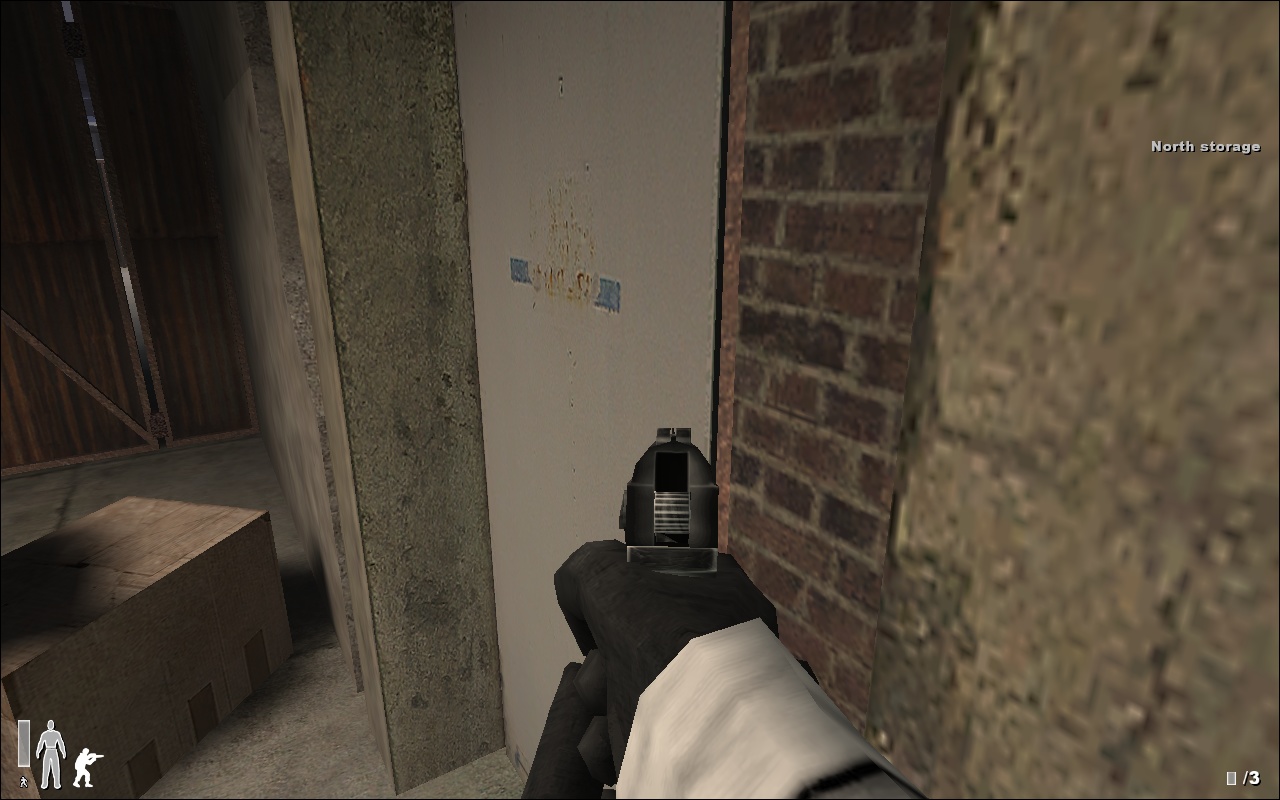 Likewise, Terrorist loadouts are defined by how well funded they are, and their location. With weapons ranging from high end H&K weaponry, AK's, surplus or stolen small arms, Anti-Tank Rifles, Civilian firearms as well as illegal modifications and conversions. 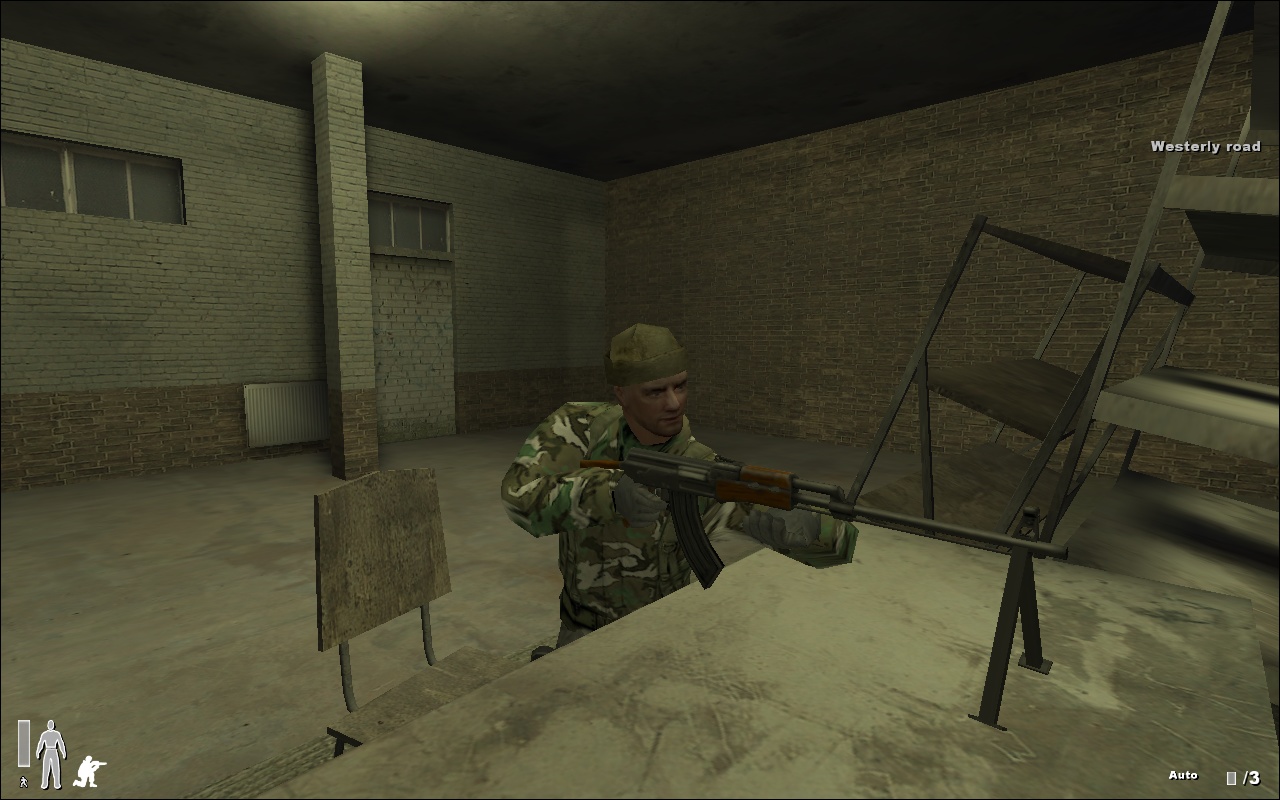 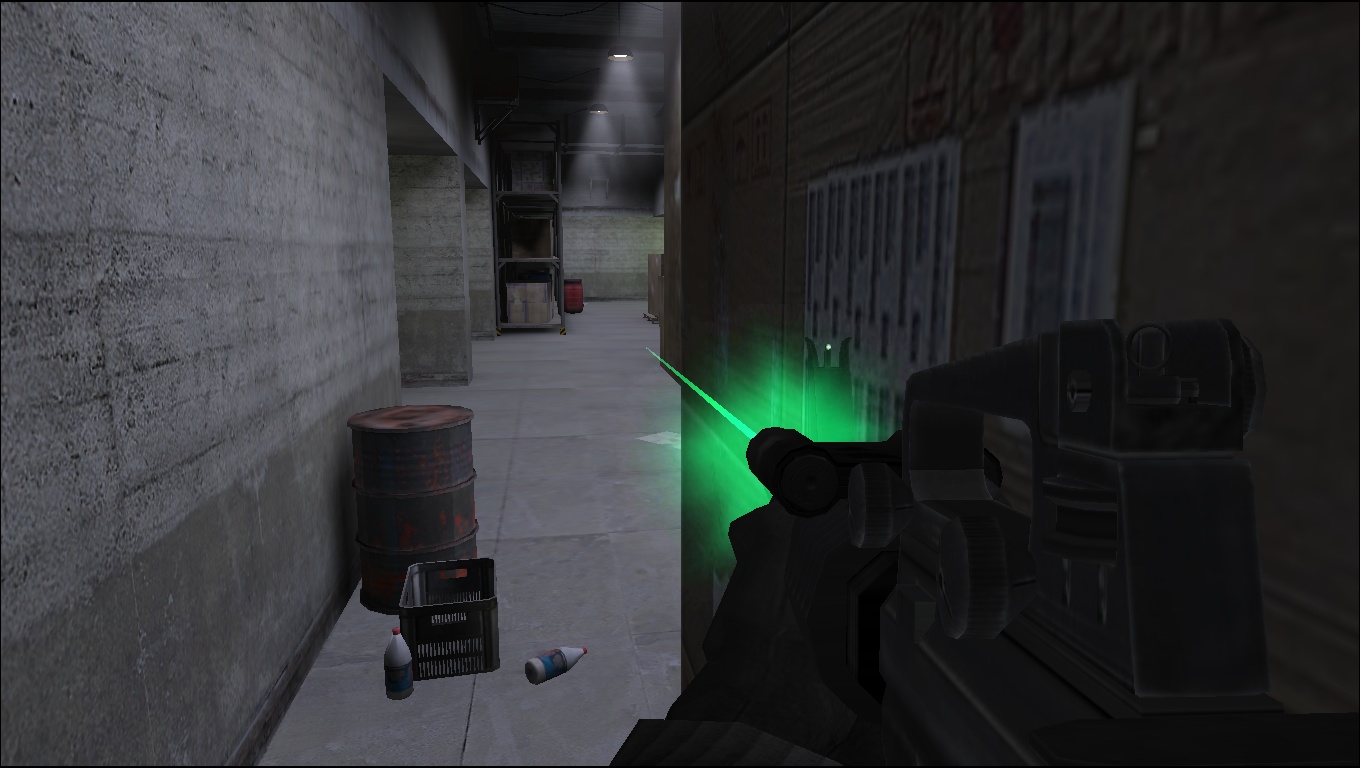 Each gametype and map has weapon loadouts balanced, as well as a reworked unlocking system on Objective. 2.0 tries very hard to keep the base formula on maps intact, while adding a few new features and options.

Maps that don't require long range marksman rifles as much will replace them with other options (e.g, scoped SMG's, Shotgun, or Rifles with Aimpoint sights etc)


If you have any questions, input, or curiosity about the mod, feel free to contact me on ModDB and as always you are welcome to join the Unofficial TC:E Players group discord at
Discord.elitesoldiers.ml