It's been a while since I've updated this... But a lot of work has been done!

It's been a very long time since my previous update, but there has been a lot of progress on this mod within the past few months! There was about a 5 month hiatus in which nothing was done, but I have since been able to work on it, and I certainly have! Here's some of the content that I've been working on:

The first map in a series of (at this point) 9 maps. As you can tell from the screenshots, some areas may seem a bit empty. This is one of the few maps that have been extensively edited to a visual standard that I am happy with. That doesn't mean it's the end of it! There will be a recurring theme of somewhat empty areas, just a warning now, this is not the final visual appearance of these maps. This is our hero's first stop.

Temple Facade and the first room: 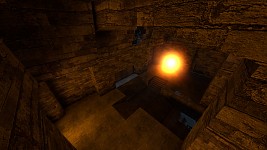 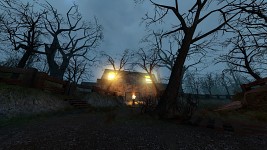 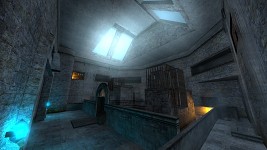 Gordon's second stop is the railway system. This is map is probably the smallest map in size, but it will feature some extensive thinking and hazard avoidance that the player may not be used to. This area is meant to feel abandoned and cold. The time of day is just before the sun rise.

Several different sections of the railway system and the main chamber. 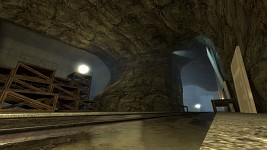 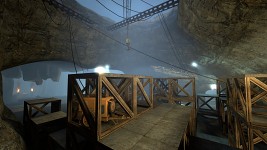 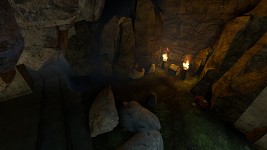 The Arctic Temple
The second temple, and the third map in the series. This temple will certainly pose a challenge for a few players as it involves a very challenging jumping section, as well as a lot of high-intensity combat. Players will have to work quickly here in order to insure that they don't freeze to death!

The jumping section interior and exterior as viewed from the tundra, as well as the temple entrance: 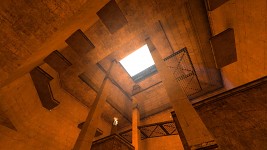 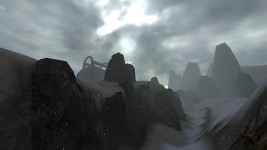 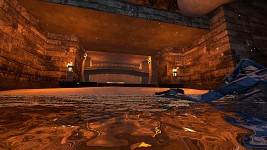 The fourth map in the series is a strange map, I tried something new with this one that isn't found in the original half life 2... I won't spoil too much here, but it's definitely one of the more interesting maps! 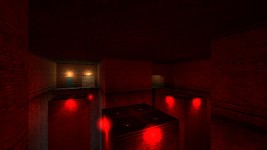 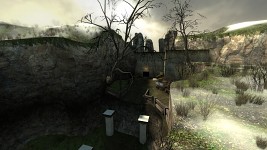 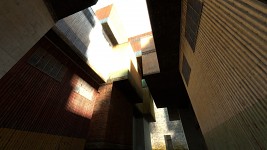 As the water temple brought many bouts of rage in Zelda, it will bring many more here. It is certainly the most difficult temple so far. You will notice that there are strangely colored lights in this temple, but they are used to mark different areas of the temple for better memorability! 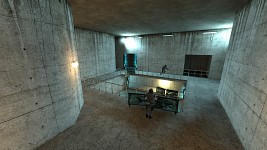 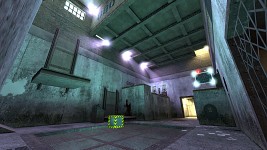 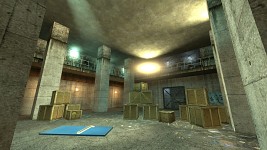 Thank you for reading this, I hope that you enjoyed the media that I presented here, once again I do not wish to spoil too much but I will be posting yet another preview video hopefully showcasing at least 6 different maps once I get to that point. Thank you again for reading, and I hope you guys leave some comments and some constructive criticism is always appreciated!

Good to see an update !