You wake up in the world, what is being called world between life and death. It is up to the people themselves to fight for survival. But this world isn't empty, it is magical world and it is owned by someone who is being called death. Apparently he isn't god of this world and can only manipulate everything. So you escape from him but at the same time you go through your dark past, so you would understand, why and how did he end up there.

Hey everyone. Even though I said that next version won't be released soon, I guess I was wrong. I removed many bugs and made some puzzles MUCH easier, mainly because many of you were stuck in these spots. I'll look forward to your future feedback! Updated: *Made many puzzles easier. Should help players out in the need. *Fixed few graphical bugs *Forest ain't SO dark anymore. *Few scripting fixes or updates. And few others. Thank you :)! 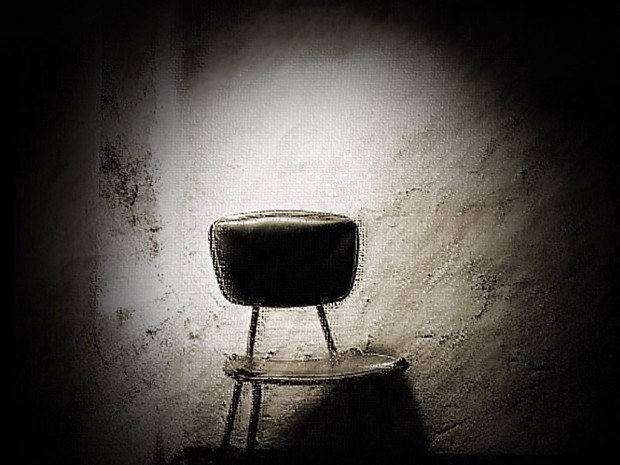 "I added many bugs"

Can someone who downloaded 1.2 confirm that they finished the interrogation without any problems or at least finished it?

I'm downloading it now, so I'll tell ya ;D

Well this is odd...
I just found this mod on the page, and noticed that I had already commented, which means I have played this before... o.o
Gonna watch a playthrough to see if I remember it :P

Ahhhh I remember this. It was ok, one thing I didn't like is the fact that you wrote "If you're not looking for a good custom story, you might be dissapointed...", it just comes off as arrogant.

I am sorry about that... I think this was more like: "If you are looking for a good STORY" - because it is story based. Sadly my CS got many negative votes, because my CS didnt involve teleporting naked guys flying around the room. :)

I'm not saying it was bad at all. I honestly don't think it deserves negative ratings, and the (Pewdiepie? :D) naked guys aren't really needed lol. You should take a look at "Solid Sacrifice" and "Followed by Death" for Amnesia. Two of the best CSs and they don't have any naked people! ;P

Absolutely loved this custom story, played it twice because i loved it that much. Great job!

Pleeease, for the love of 'WhoEverYouLike' - PLEASE finish the story! Or give permission to someone so that they can finish it, because the story is really really promising!