The Fall of Mordor

The Fall of Mordor is a multiplayer Lord of The Rings mod for Mount and Blade: Warband. Focusing on different scenarios and PvP clanbattles.

Add media RSS One of the Nine (view original) 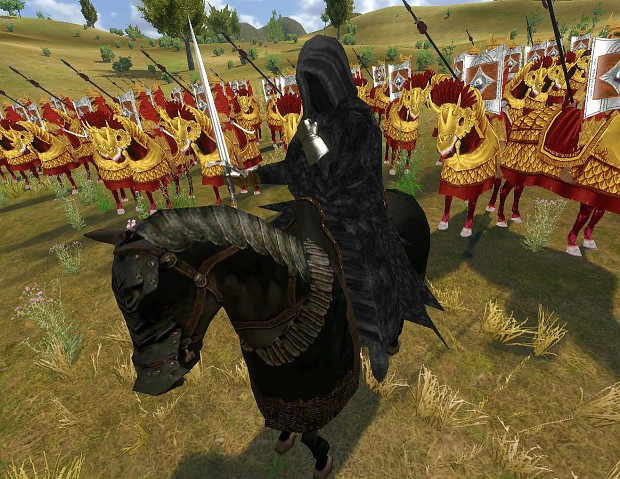 Khamûl was once a mortal man who ruled the lands of the East known as Rhûn. He received one of the nine Rings of Power from the Dark Lord Sauron and in time he was corrupted and became one of his servants. His fall into Sauron's hands could explain why Rhûn was allied to Mordor.
He first appeared as one of the Nazgûl in SA 2251.