The Eye of the Goddess

Malgorra is defeated, Umbracor is free at last. But the next adventure is already waiting. When they return to Ferdok the heroes are engaged to take an escaped villain into custody. During their search they give a merchant a helping hand and suddenly events go out of control. Who is this mysterious one-eyed man who doesn't even hesitate to murder a Devotee of Praios and what sinister plans does he pursue? What's the matter with Archmage Rakoriums mysterious researches? Is there a onnection between the researches and the parts of the figurine which falls into the heroes' hands?

Add file Report The Eye of the Goddess 1.1.3

Games : The Dark Eye Drakensang : Mods : The Eye of the Goddess : Files

Version 1.1.3 fixes an error which caused a crash concerning the "Schweres Breitschwert". 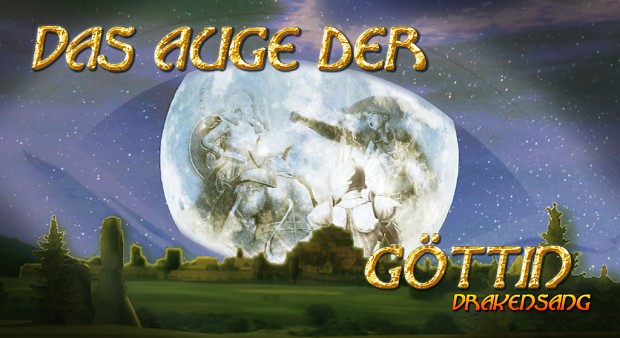 The Eye of the Goddess The Dark Eye Drakensang
Related Games