The Age of Calradia

The modification will edit the most of all the items, also it will put in some new features like new items, new caves, dungeouns, mercenaries, units and: A special new faction! It will be a different faction than all the native factions, and not just a dumb remake of one. So the most important thing for us is, that we want to balance all the items and make them better for trading and stuff. So since now, you don't have to ride arround with a huge army and kill other lords to earn money, no, now you can really earn it just by trading, hunting and stuff like that. Also we want to remake some of the old textures, like loading screens, banners and stuff like that. So we don't are making an ultimate high definition Modification, but we just want to make them a bit better. Basicly that's it. But also we have some new features we don't want to tell you yet... Usually in the future ;)! 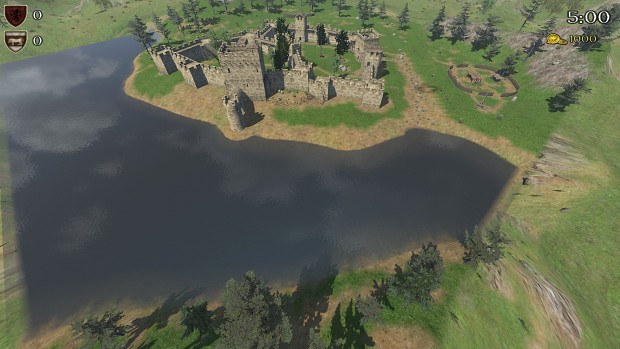 Here are 3 pictures of our first new multiplayer map! it's called "Castle Flyves" but you can only play it in siege mode.