Hello everyone,i am a chinese guy,medal of honor:ailled is the most classic fps game in my heart,but with the modern point of view,its fall short of graphics quality. but about one year ago,I stumbled upon this game can support resolution is eight times more than the original textures.so i have come up with a cool idea to retexture this game.

With many days work,i have finish it half,quite a lot textures from current games,such as medal of honor:airborne,call of duty:WAW,or call of duty 2,even some textures from my my daily work.(i am a Landscape architect）

i will finish it in a few mounths,i think and hope you enjoy! 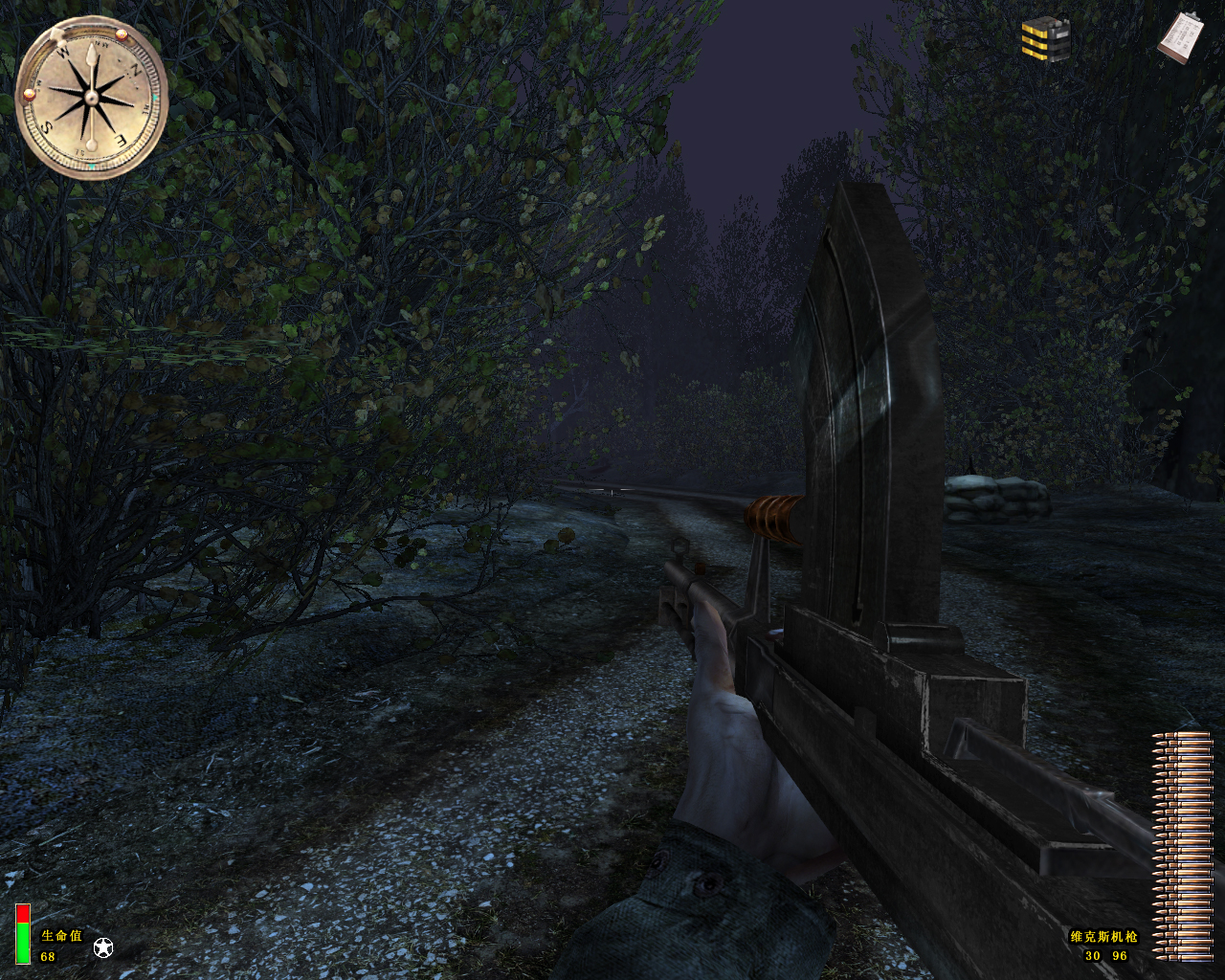 Surgical operation 1.0 was released for 3years, Many people told me privately that they hoped I would add the last two parts of the trilogy. In fact, I had finished retexture the other two parts: Medal of Honor: Breakthrough and Medal of Honor Allied Assault: Spearhead.The reason why it has not been released is i think this game and its engine still has more space for improvement,so In the past two years, I have not given up on the improvement and rebuild of this game in my spare time. 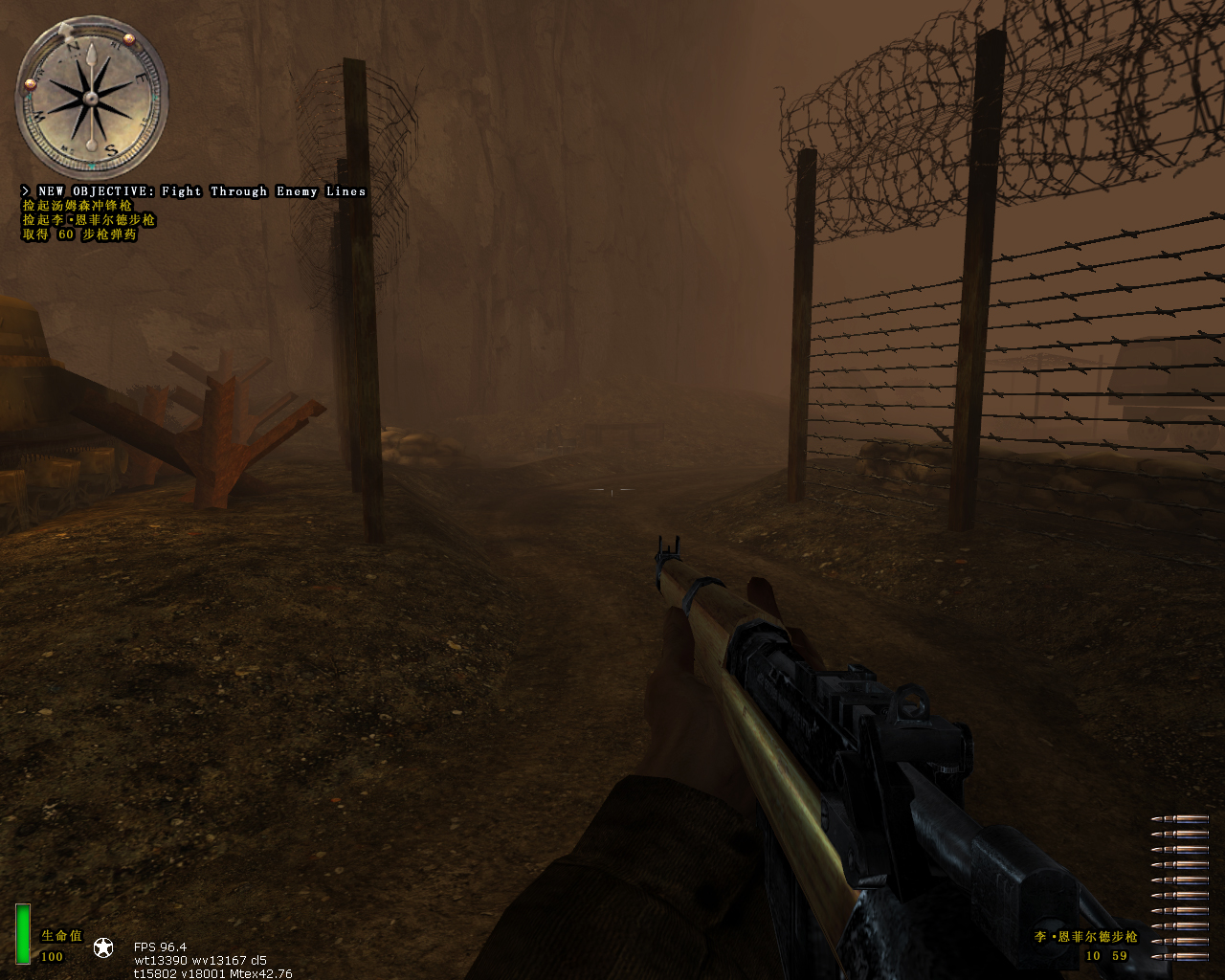 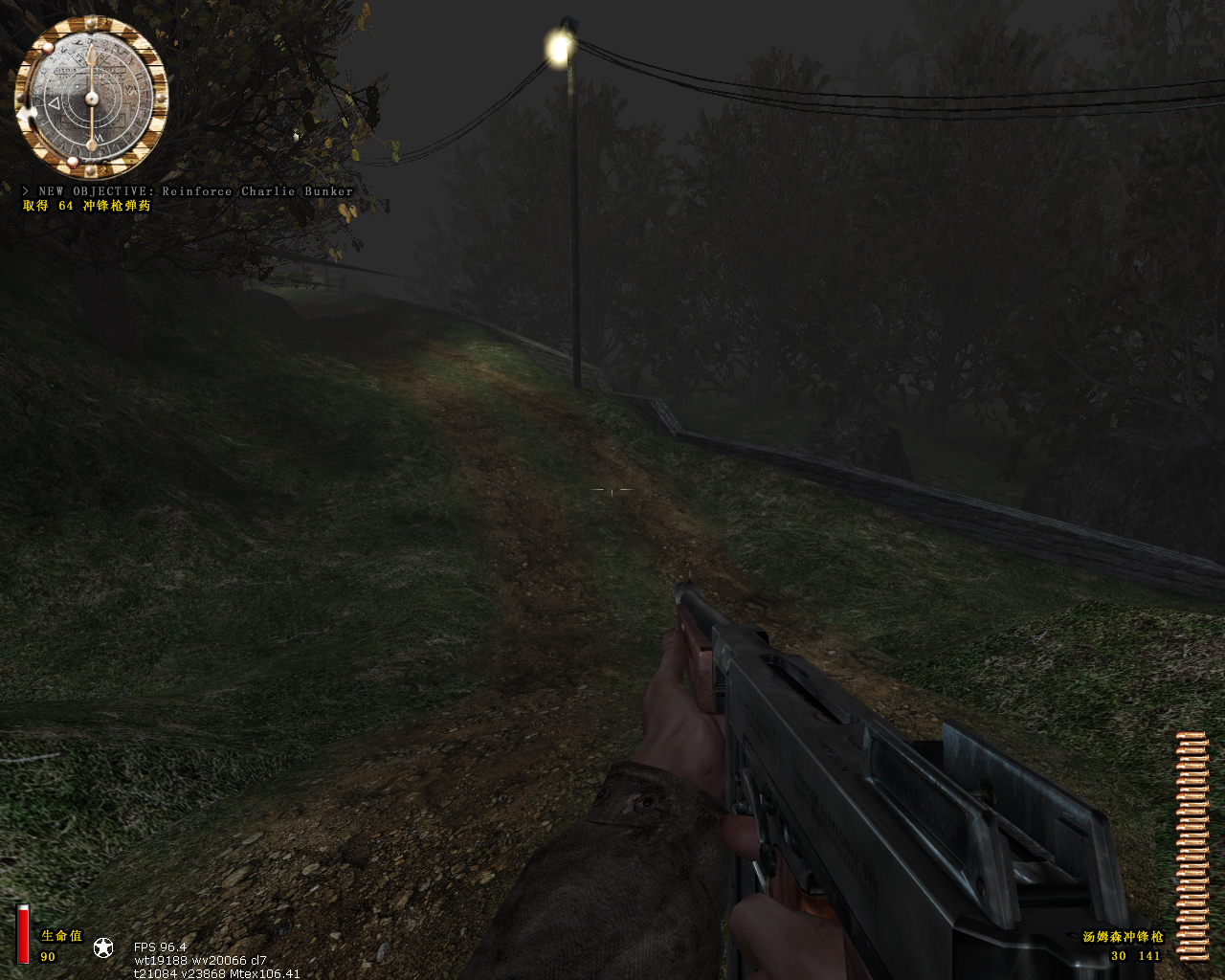 the 2.0 is incomeing! it will include: 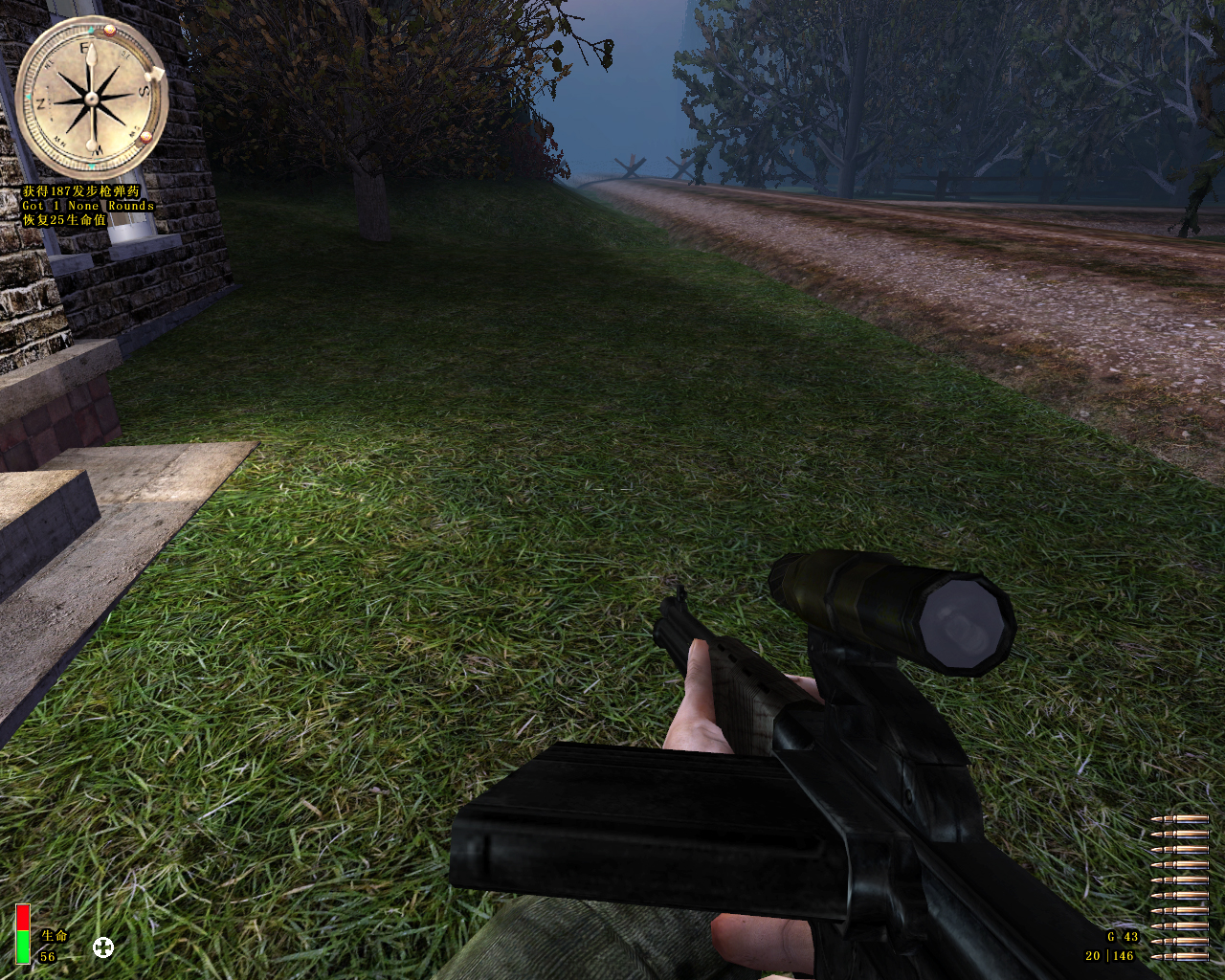 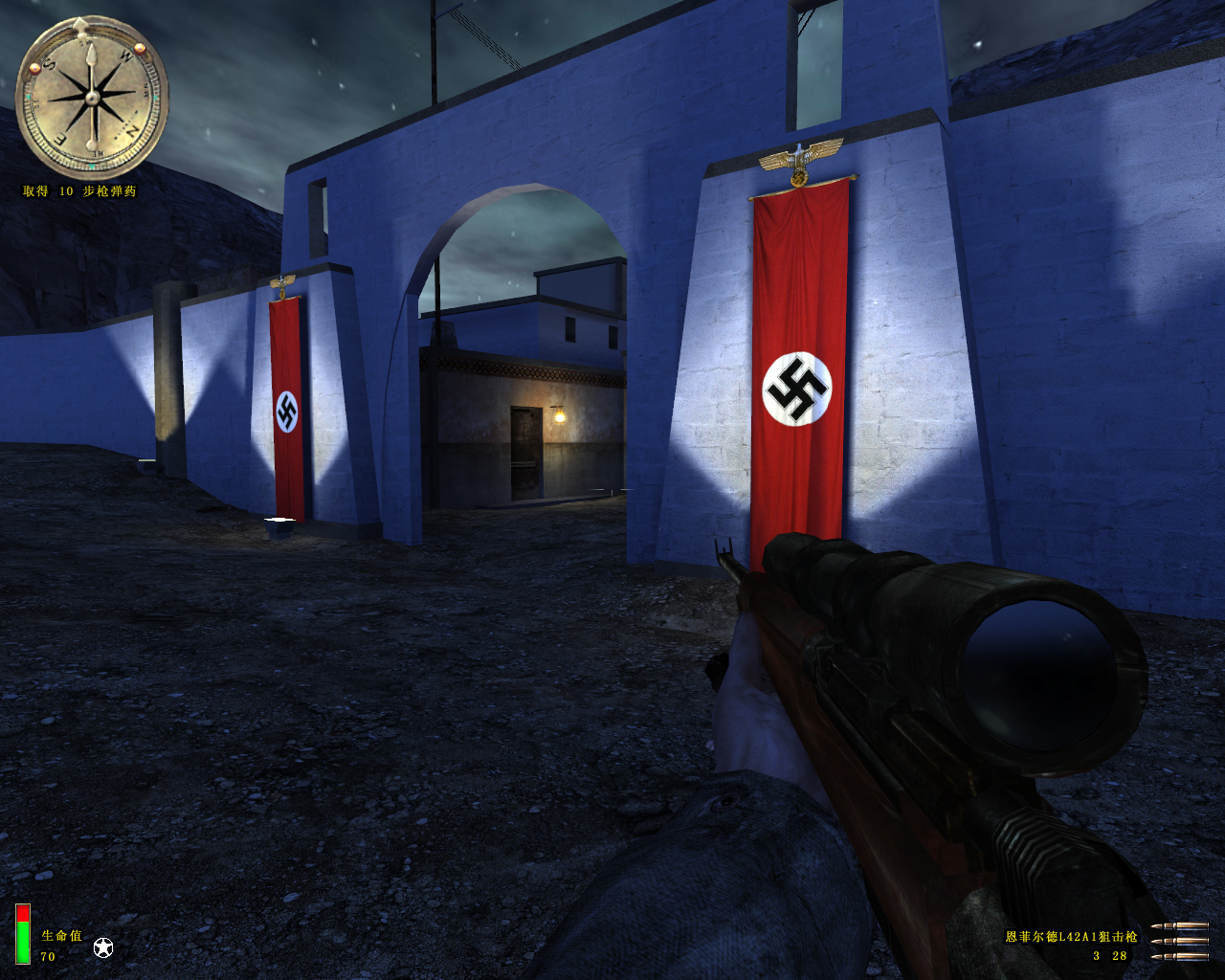 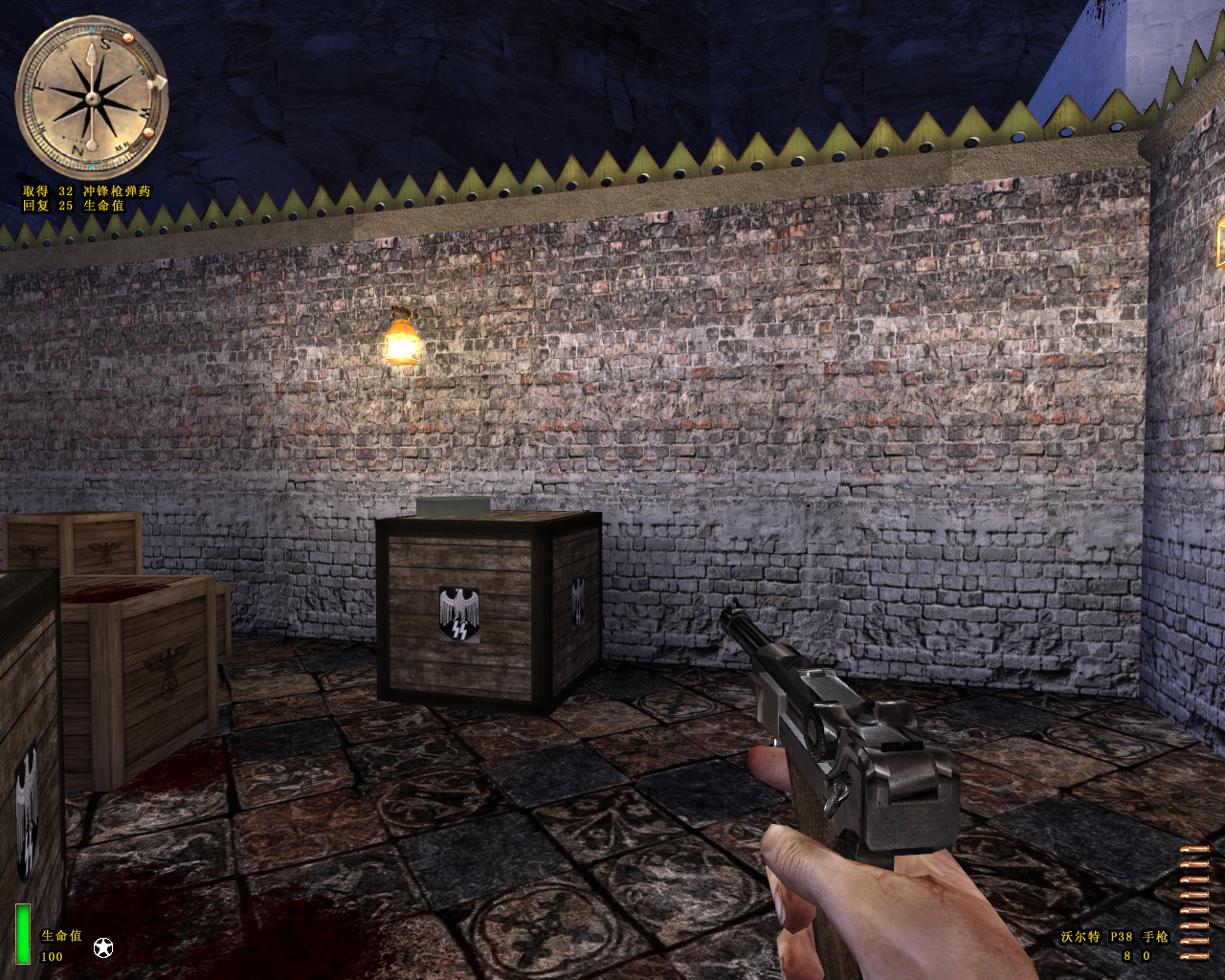 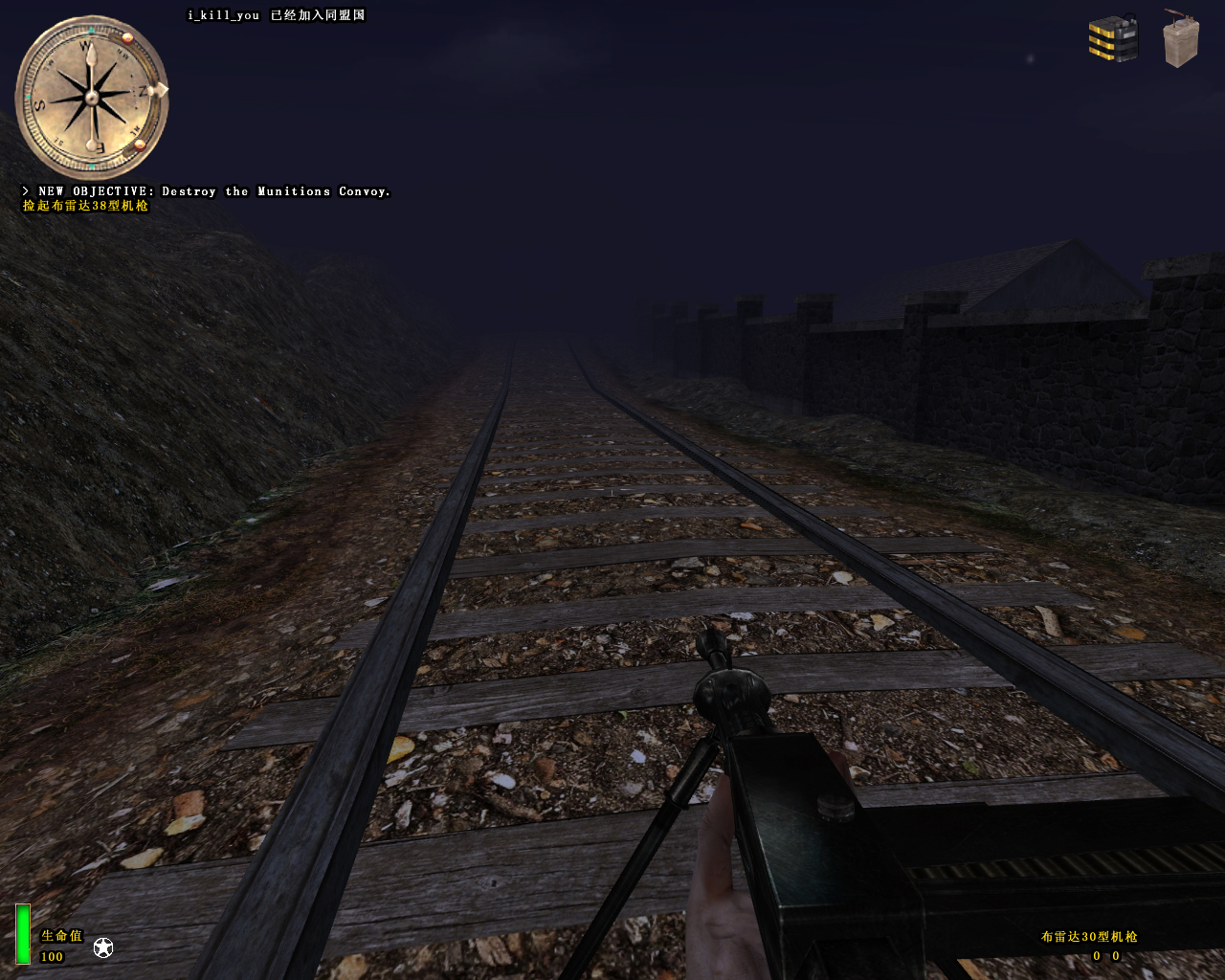 you can use breda30 Light machine gun in sp games 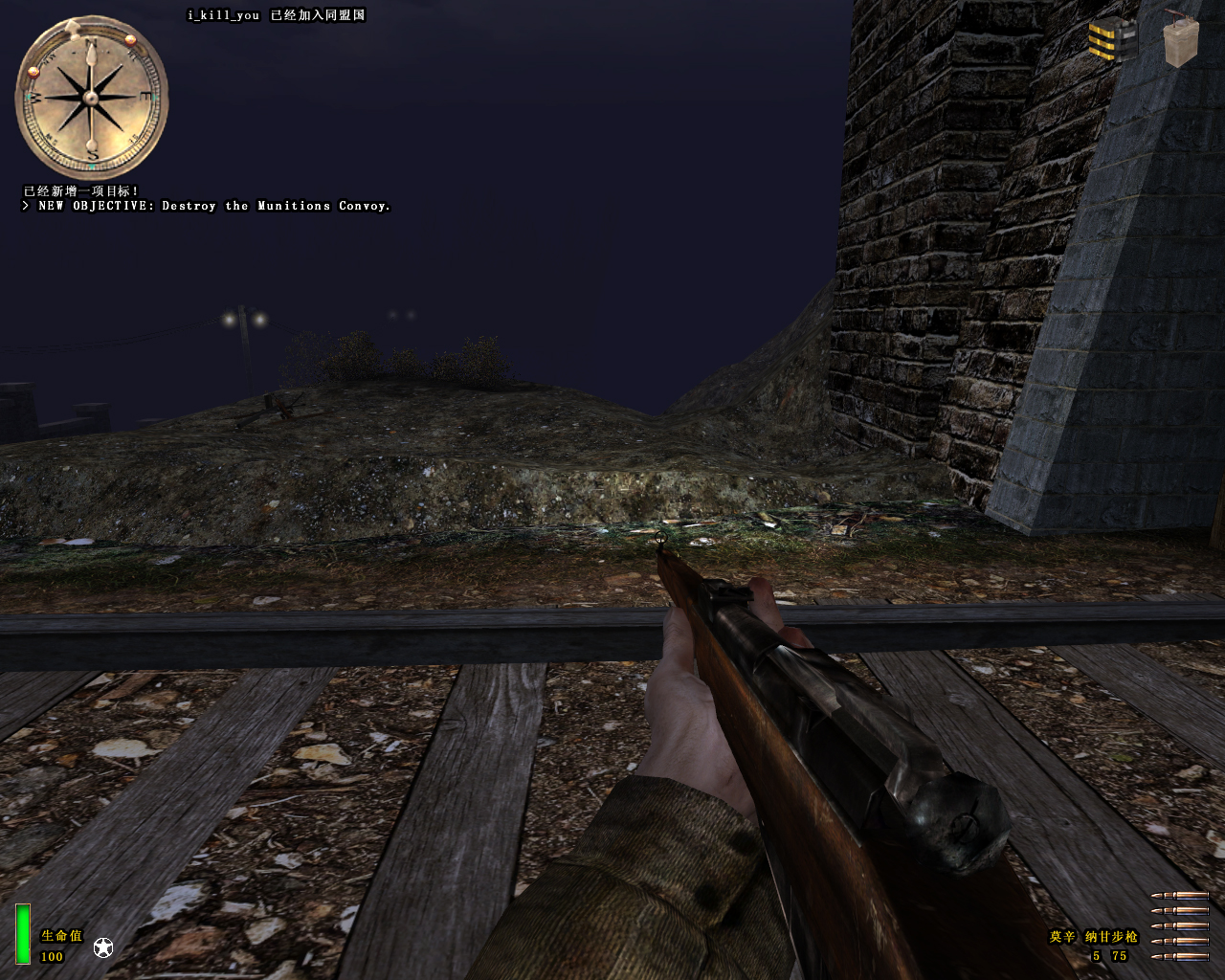 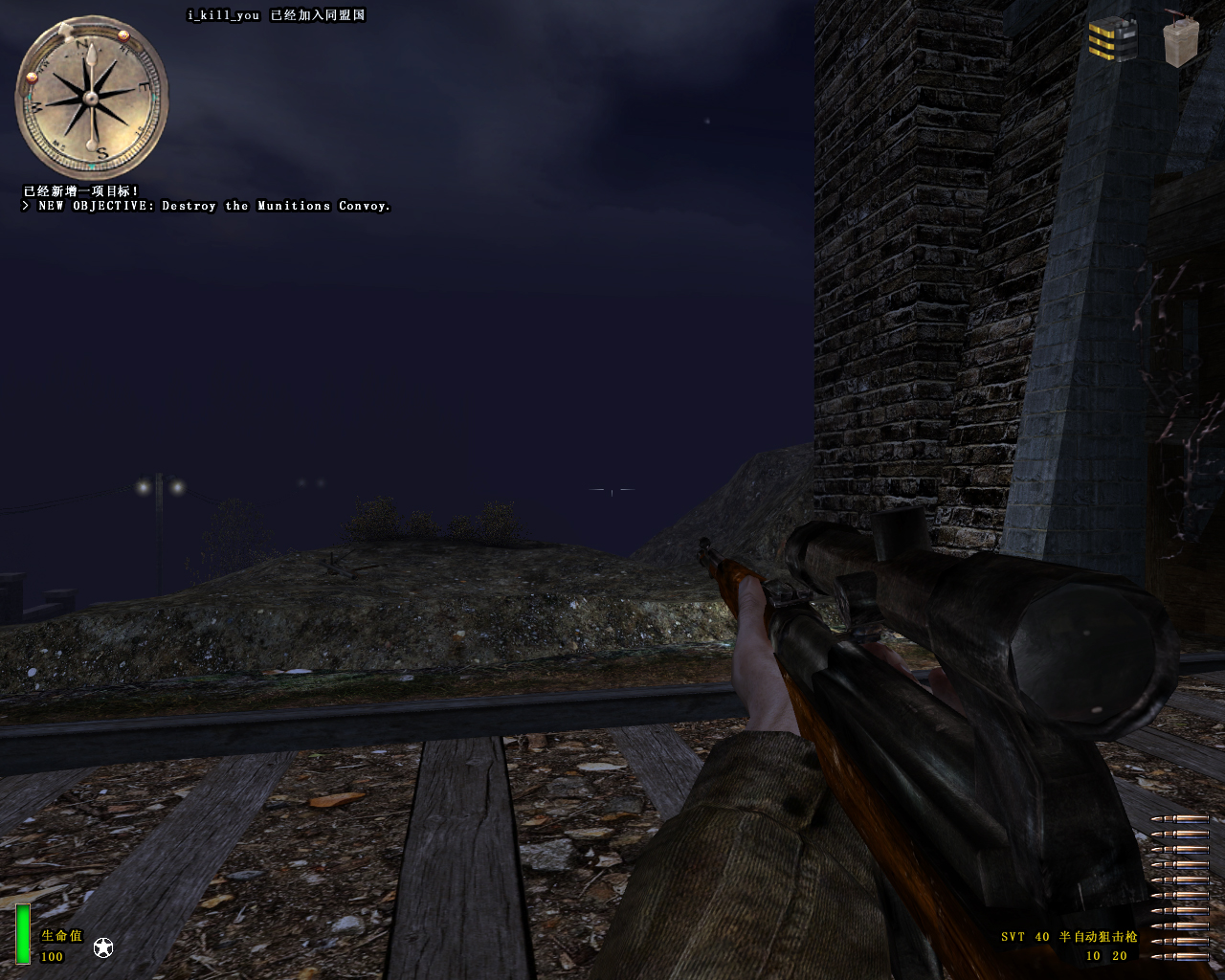 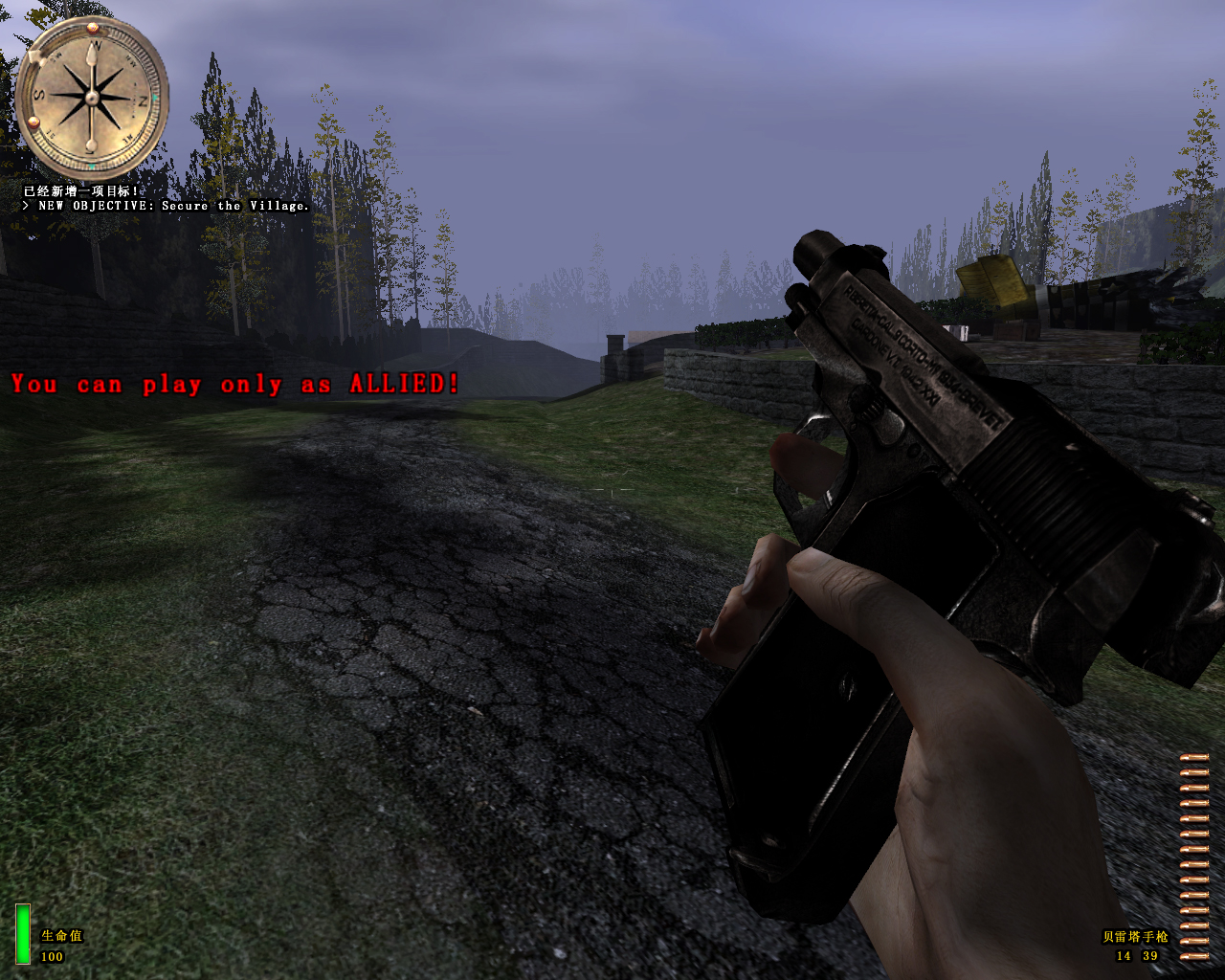 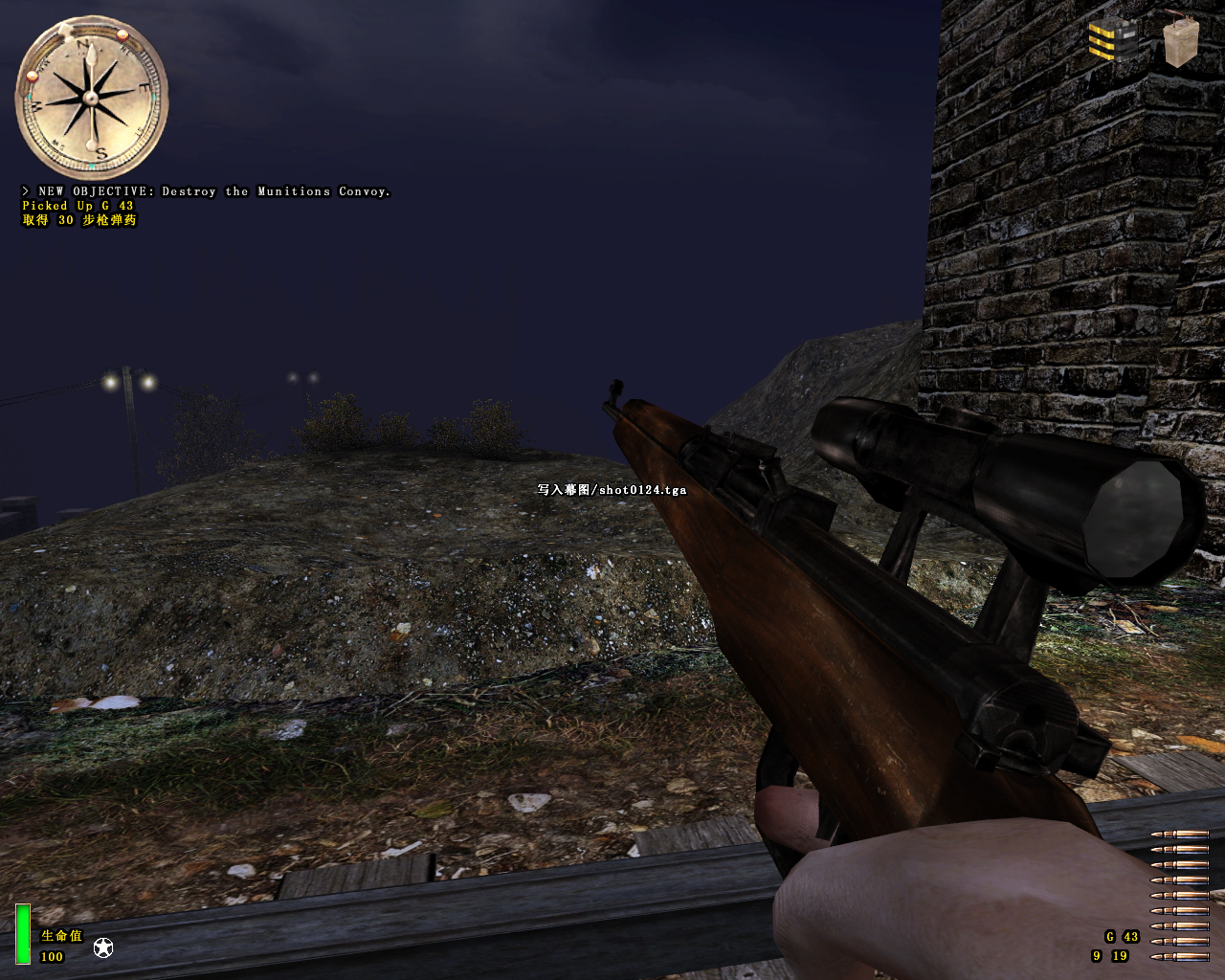 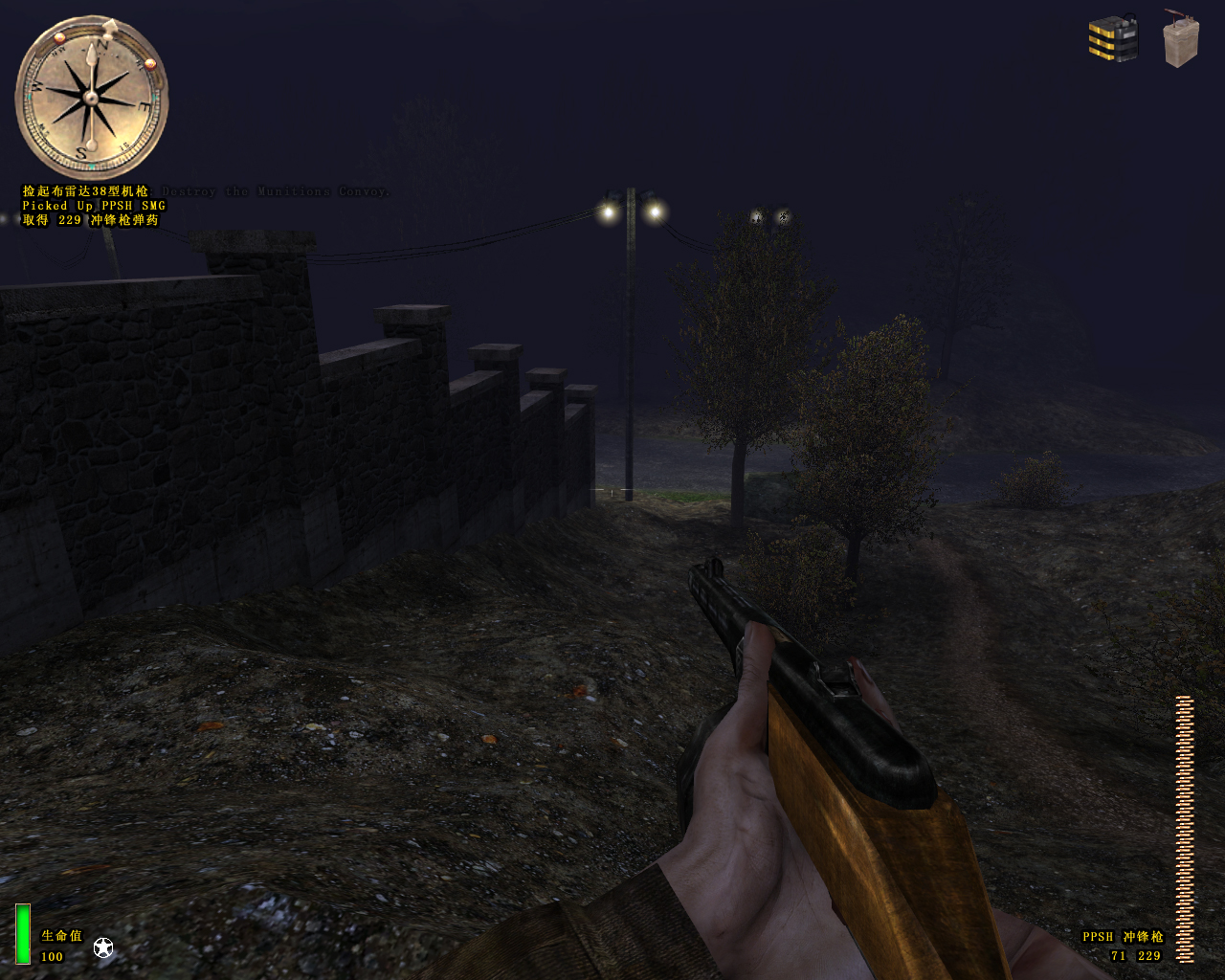 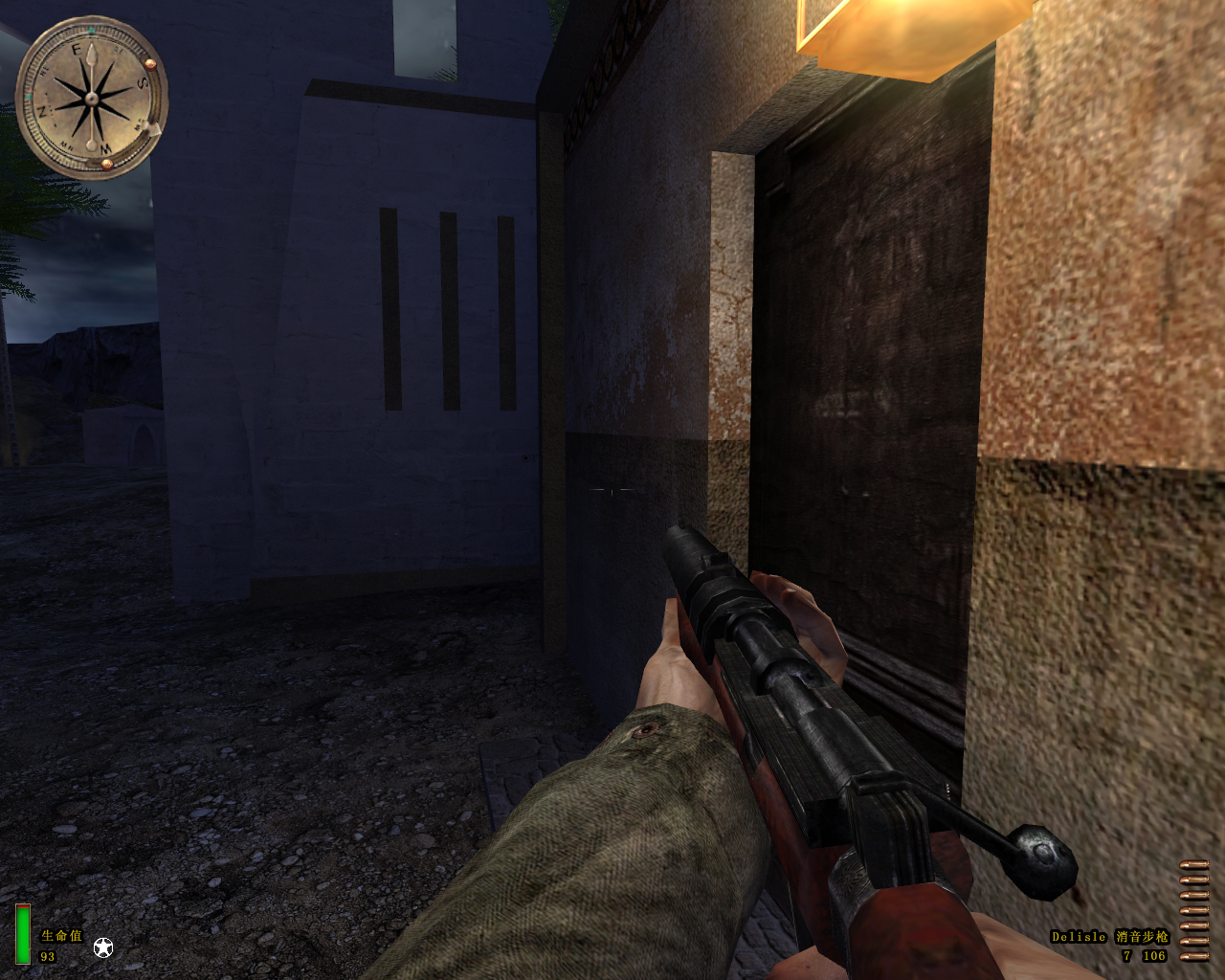 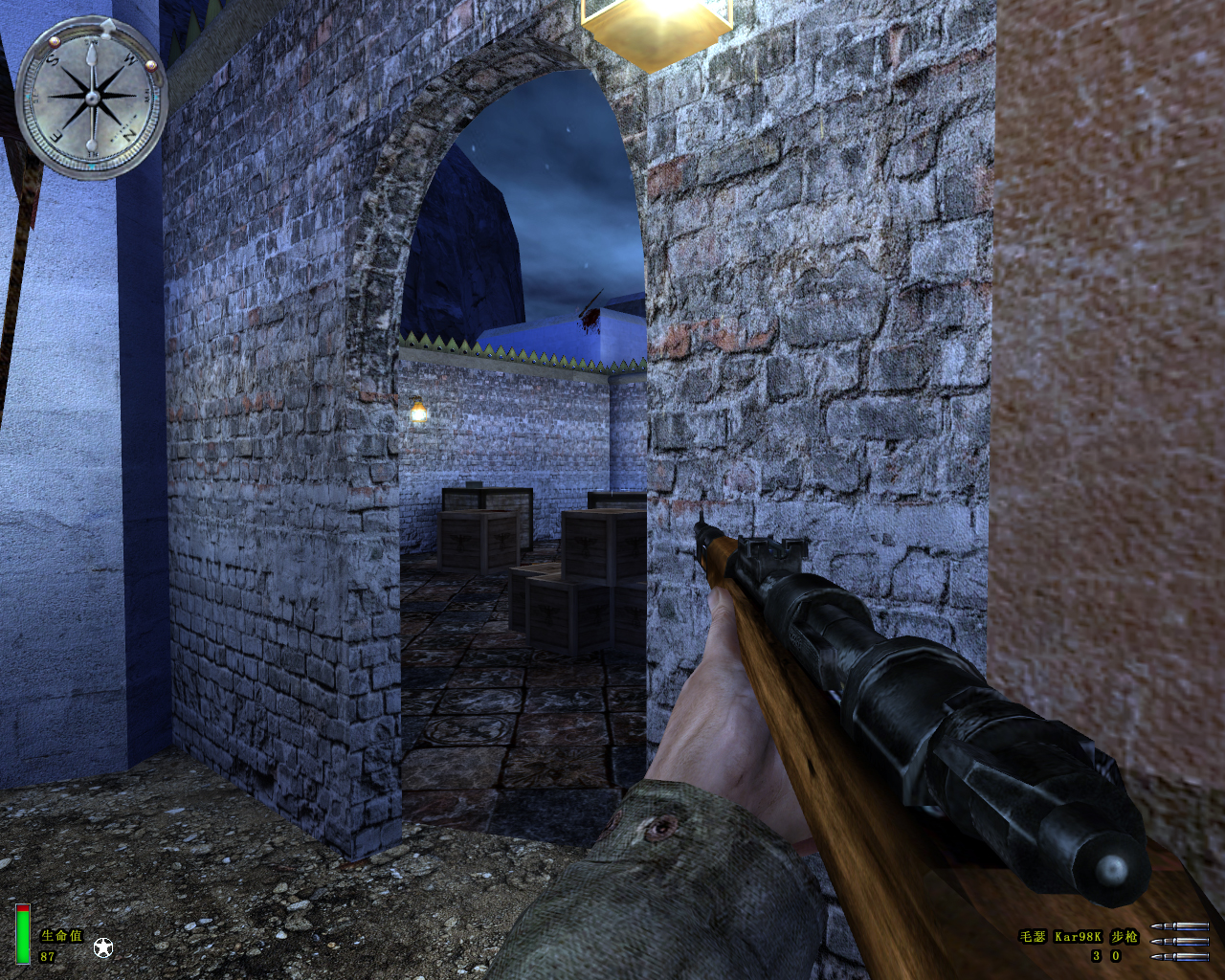 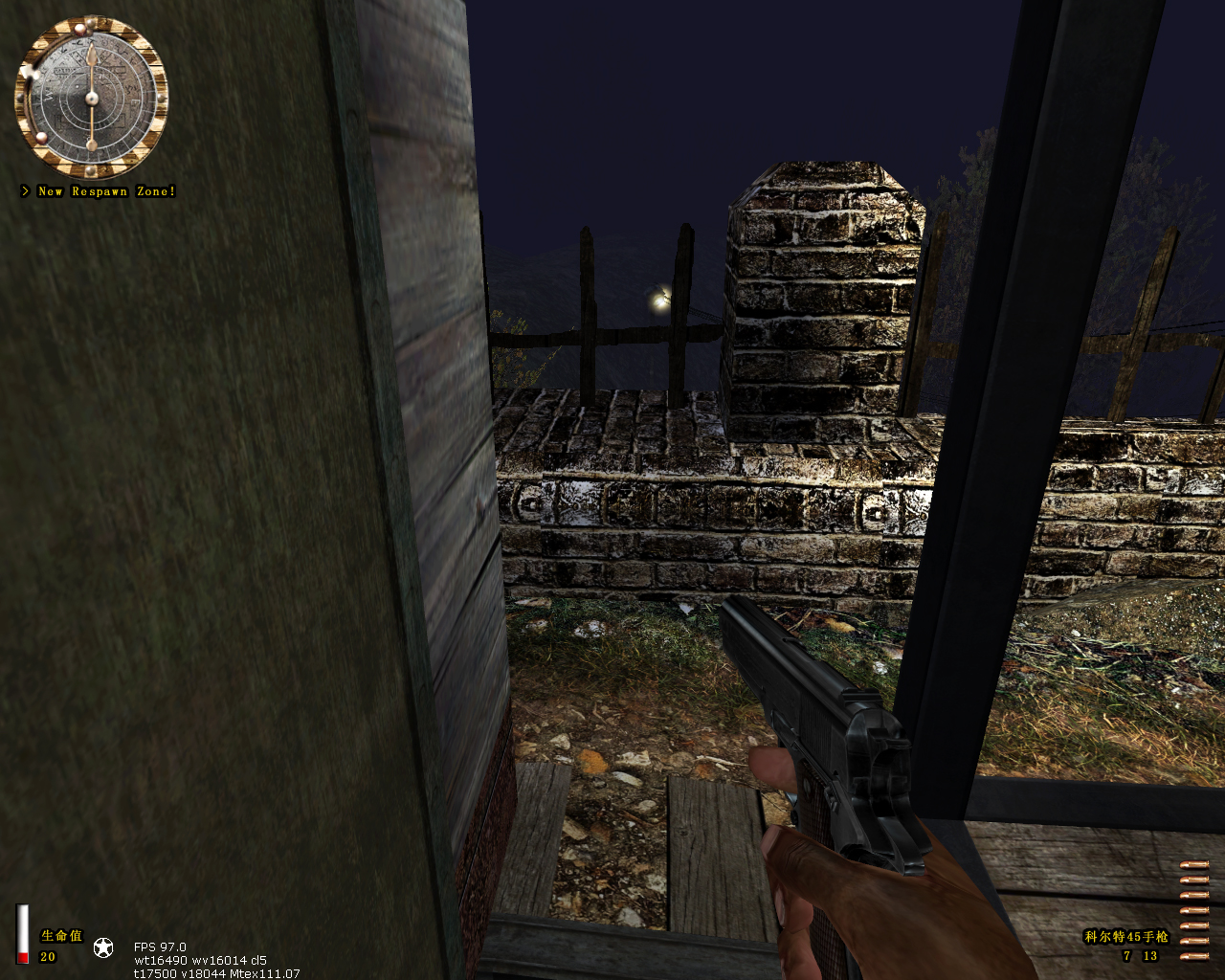 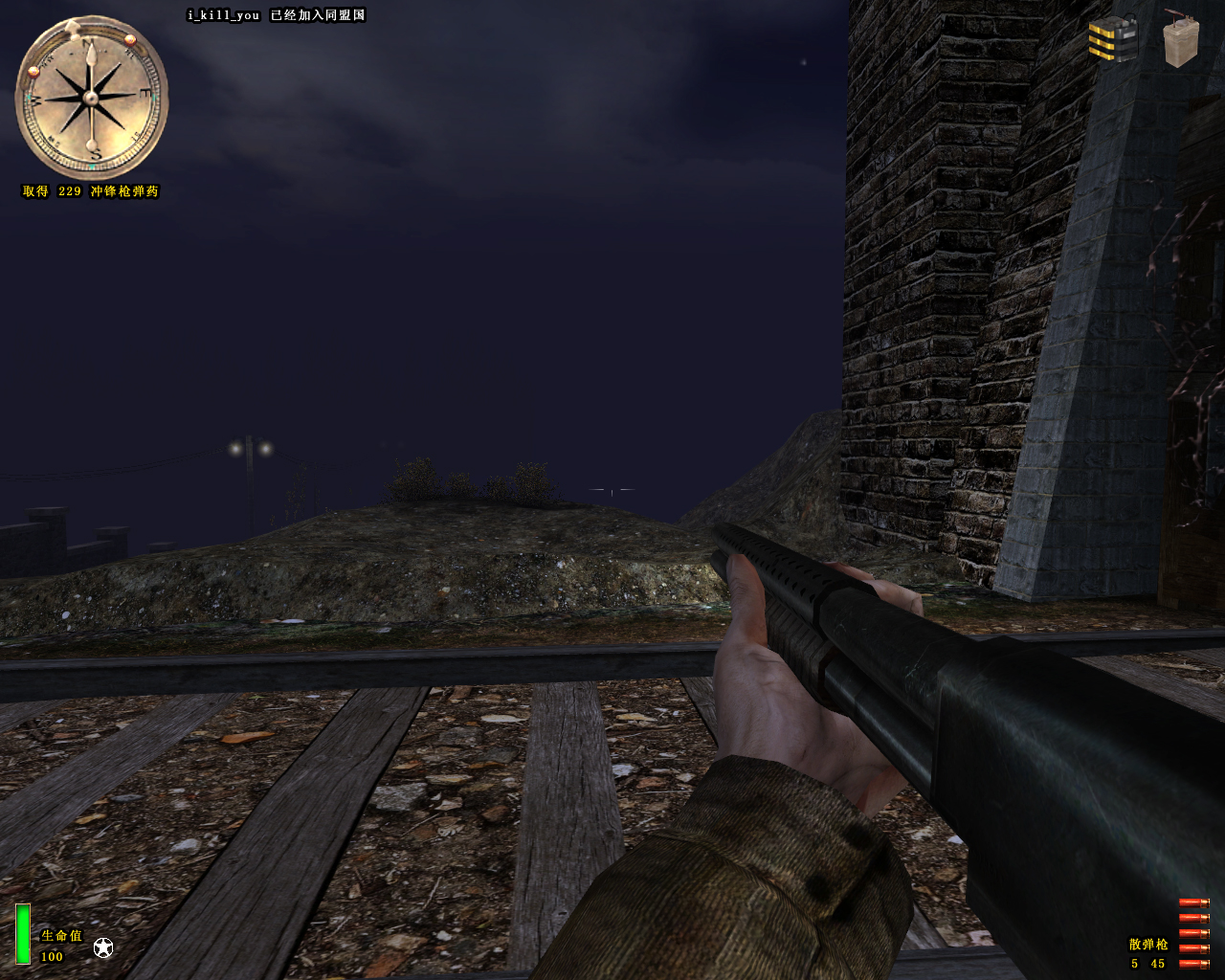 I believe everybody have downloaded last version of my mod.My next projects are as follows: 1.Complete the Breakthrough and Spearhead's HD textures 2.add...

Surgical operation 0.1 is incoming and what we have now

Preparatory work for this mod

Ready to kill, prepare to scream, this will be the most classic remoding!

1.0 the main improvements to the official version are as follows: 1. all the texture of the texture is more reasonable, cohesion is more appropriate...

How to use: unzip all things in your MOHAA/Main/ directory. Creator: Marcomix and fukun M1 Garand and Mp40 texture by Marcomix ( thanks him ^_^ ) Time...

Hey, can you help me, I get this error when trying to run the game recursive error after: :: LoadFile: Couldn't load ui / hud_ammo_thompson11.urc

hey you can help me with Couldn't load ui / hud_ammo_thompson11.urc ?

Or maybe put the mod in MOH: War Chest

The screen shots look great. Any ETA on the release?

fukun please, keep us posted on this buddy!

Will wait until Breakthrough and Spearhead mod release.