Experience locations, characters and events from SHAKESPEARE's drama "The TEMPEST" in a Far Cry modification -> Latest version: The CALIBAN Edition! 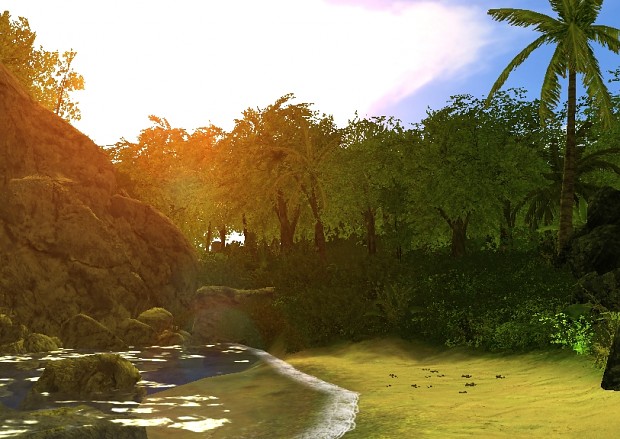 On the 12th of July 12 (!) years ago the first version of the SturmMOD was made available for download on ModDB - despite weird claims by one particular member of this community rating the mod down and complaining that it was all a lie (although I never promised a cake ^^) and insisting that the mod had never been released at all :/ ... Contrary, thanks to the support from many other members of this community who helped with developing, testing and translating to four other languages (special mention goes to Far Cry modding legends Mixer and Didjay!), several other versions of the mod followed over the years, the last one even from the POV of Caliban, and Ariel still invites everyone to "come unto these yellow sands" ... :)