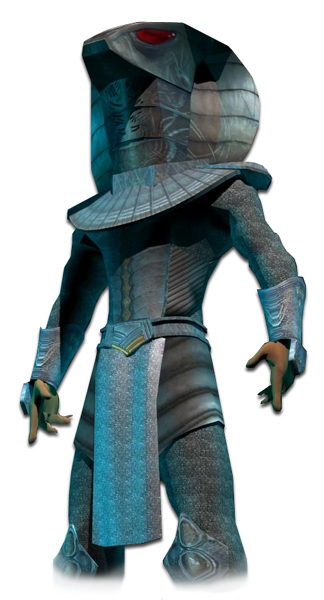 Stargate : La Releve ("The Relief" in english) is a French mod developed both on BF2 and BF2142 engine. We do not promote our mod a lot, so, maybe, you don't know it, but we are working on it since BF42 was released. Our mod will allow players to play Taur'i and Goa'uld.

Our first priority is to change totally the BF2 gameplay. So don't worry, Stargate: The Relief is everything except a BF2 clone.

We are working hard to create a very immersive gameplay, giving you the feeling to be in the TV show, to take part of the war between Goa'uld and Taur'i. Here is a part of what we are working on :

Stargate la Releve is an asymmetrical gameplay, each side with their strengths and weakness. Teamplay is required to reach victory !

Weapons are nothing if their is anybody to carry them and shot with them:
- Play as Anubis Supersoldiers and move deeply into the enemy lines with your very powerful armor giving you an excellent protection against normal weapons ! But be carefull, some Tau'ri’s weapons will kill you in one shot, so advance with your teammates like Jaffa Warrior or Jaffa Priest !
- Sodan Warriors could join the Tau'ri forces in some maps !

Stargate: The Relief isn’t just weapons, it’s also vehicles:
- Use the Death Gliders to fight against the Tau’ri’s X-302 !
- Use the Jumper to transport your teammates on big maps !

It’s also a soundscape come from the TV show to give you the best immersion possible ingame !

And it’s also planets, as we know on BF2 engine as maps:
- Like Abydos or Chulak, Erebus and Dakara, recreated and designed from the TV show ! more some BF2 vanilla maps for the fun...

Stargate la Relève will also see new games mods, like "Destruction" or "Replicator's Strike" and for BF2142, “Assault the Enemy ship” and destroy the Hata'k's reactor !

Stargate: The Relief is back! You can now download the singleplayer map pack. All maps are fully converted and ready to play. We stress-tested the levels up to 128 bots. I hope you will like it soldiers. Enjoy! ;) 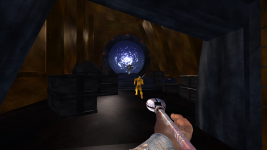 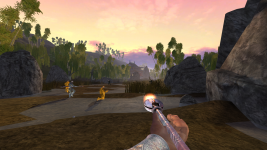 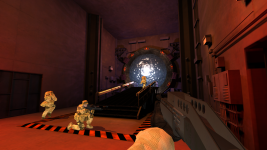 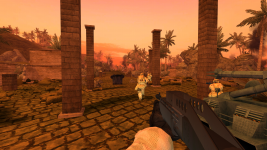 You can launch a cooperation game with only one player using the following console command: sv.numPlayersNeededToStart 1

After 3 years of development, a Stargate Total Conversion for Battlefield 2 is released.

Yes, that’s right, we have planned the SGLR release for next week. We’ll begin by publishing the server version on Thursday November 6th (which Eliott-Ness...

Hi! First we apologize for our silence after 2 months. To be frank, we have just finished our first release for Battlefield 2. You can start mistreating...

Hi folks ! You already have saw in some websites that our mod will be soon released... well, i can say you that, indeed, it is true. But you still have...

Play the first ever Stargate BF2 mod Stargate: La Releve with, two factions: one from our own planet, based on the American army, in a war against ancient...

Play the first ever Stargate BF2 mod Stargate: La Releve with, two factions: one from our own planet, based on the American army, in a war against ancient...

Run a server for the Stargate themed Battlefield 2 total conversion.

Ingame footage from Stargate la Releve, captured during a Beta-test.

Trailer of Stargate la Releve captured during the SGLR's Beta 13.

I have a question

is this mod still working?

Hello Max, I just tested your latest version. I enjoyed it very much, thank you for releasing it. But I have sad news for you, I found a few bugs:

1. On the Map Hanka alot of the Goa'uld bots die as soon as the step out side the stargate

2. The Light Infantry has the wrong weapon

3. The sound is extremly buggy, you can here enemy fire even when its on the other side of the map

I hope they are easy to fix :)

Hahaha it is already available. Check this link: Moddb.com

Is the mod still being worked on?