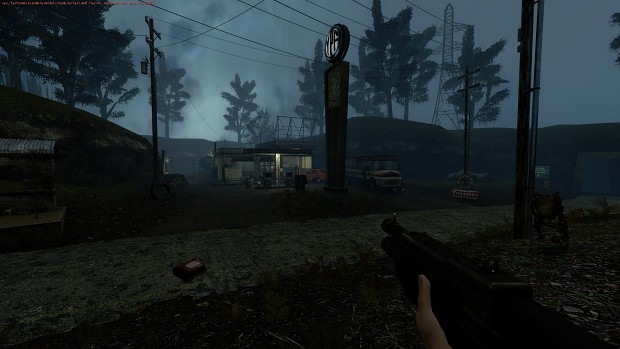 good atmosphere in this picture!

Just some images to show progress hasn´t ever stopped. It goes slow, true, but I´m a one man army dealing not only with this mod but with a lot of other stuff. fuck it!