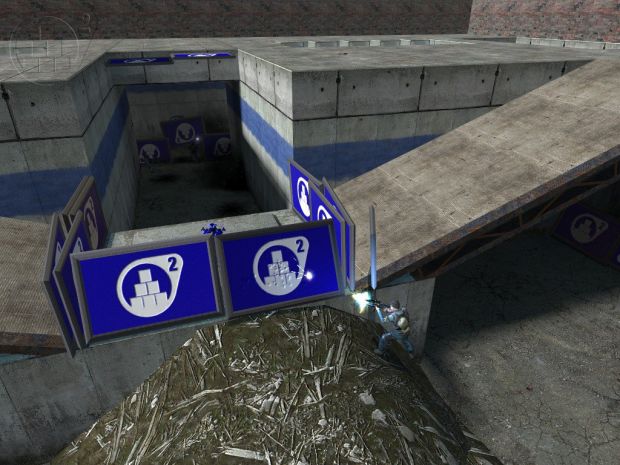 Nice i love it :D

thats cool! but wouldnt it be better if they like flung up in the air instead of just unfreezing? so the stuff gets out of your way.