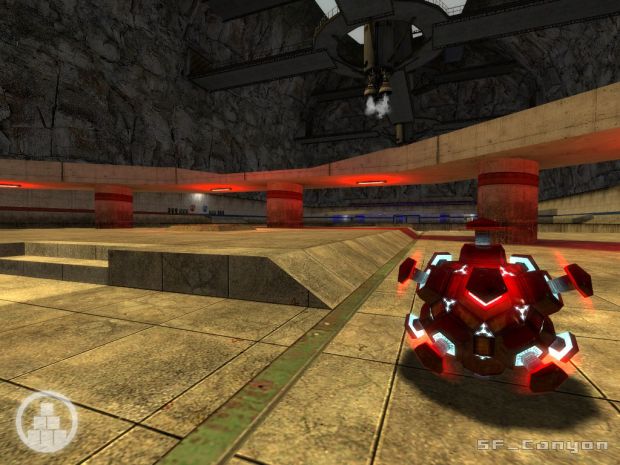 omg a roller mine

This is the latest iteration of sf_canyon.