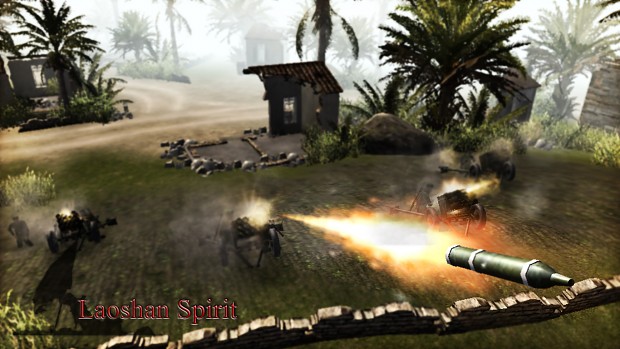 I have made some improvements on Type 63 MRS to make it look better, which I will upload some images later.

- I Have To Make An Announcement -

I am NOT the one who released Sino-Vietnamese War here.

The PLA humanskin models and PLA Handheld weapons I got from my friend,Kenlai93, are totally done by my friend who got the model from MOW:Vietnam and other games and made modifications,he gave those to me and I made further modifications .But before I work on this model, I have used my friend's original models in another model about Sino-Vietnamese War in 1979, and I released that mod on a China's website. However, someone has put that mod on mod DB with the name of Sino-Vietnamese War,that's why that mod has something in Chinese. So, the PLA humanskin models and PLA handheld weapons models,even the PLA's trucks are in fact my friend, Kenlai93's work. I don't mind my previous mod being uploaded here by others, but I need to use my fiend's models in this mod.

But that mod "Sino-Vietnamese War in 1979" did have something from other mods(COLD WAR,china wy,GSM,etc. So although it is my mod I didn't upload that mod here but by somebody else). In this mod I will avoid using that models, but using models created or modified by my friend, myself or from original game. Models Like COLD WAR's BTR60, GSM's truck,china wy's tank,etc,will NOT be in this mod. 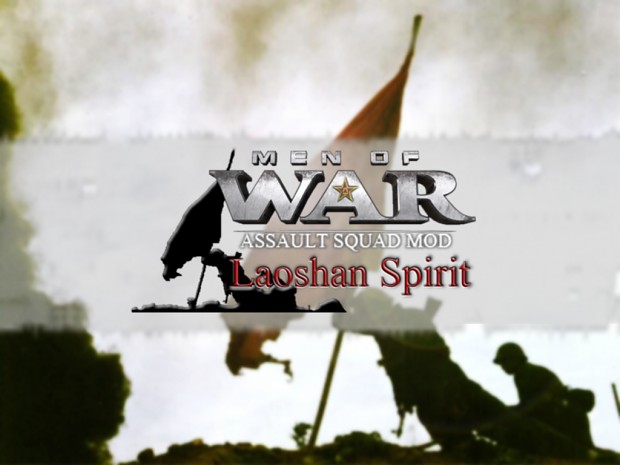 This mod mainly focuses on the border conflicts between China and Vietnam during the 1980s'.

On 28 April, 1984, a significant skirmish took place in Laoshan (a mountain area at Sino-Vietnamese border), PLA's 40th and 41st Infantry Division launched the offensive to recapture Laoshan, while VPA (Vietnam People's Army) struggled to defend this area, causing a battle which lasted nearly three months. The battle ended up with China's victory and both sides' heavy casualties. The spirit of PLA soldiers in that battle (heroism, altruism, collectivism and optimism) is later been called the “Laoshan Spirit”

This mod will include single-player & coop missions for both sides (PLA and VPA). Players can access to different kinds of infantry weapons, like Type56 Assault Rifle(Chinese variant of AK47), Ak47, Rpg7, SVD/Type79 Sniper Rifle, even some typical weapons of that time which you may rarely heard of, like K50M(Vietnamese variant of ppsh), Type64 silent smg, Type63 automatic rifle,Type79 smg, etc. Some new vehicles will also be included. 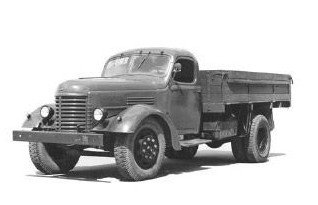 "Jiefang" CA-10 is a military truck used widely by the PLA from 1950s to early 1990s. Also this kind of truck is one of the symbols of China from the 1950s to 1980s. Older Chinese people nicknamed the truck "Old Jiefang".

Thanks to my friend kenlai93, who got the truck’s 3D model from Internet (for free download) and put it in the game, we got this truck in this mod,here are some images showing the truck in game. 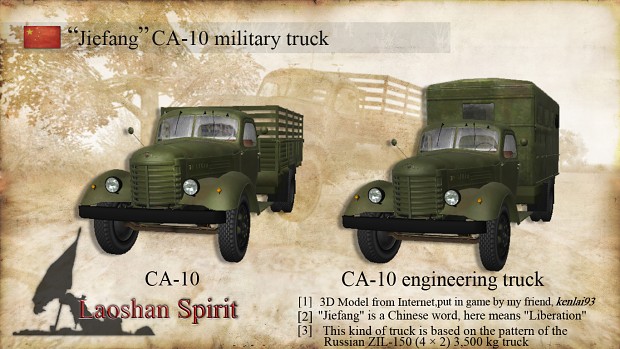 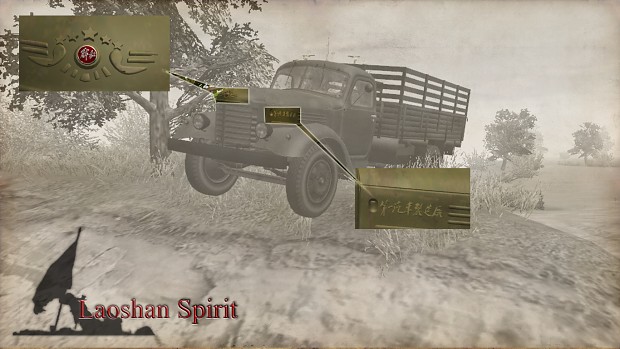 You can see two logos on the truck, the left one is the truck's brand name, "Jiefang" (in Chinses), the right one is the producer's name, First Automobile Works (also in Chinses). The real CA-10 also got such logos. 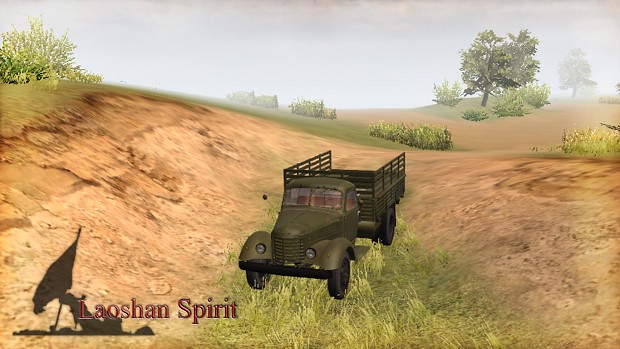 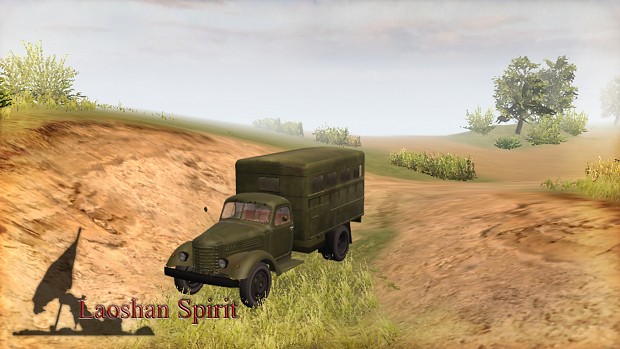 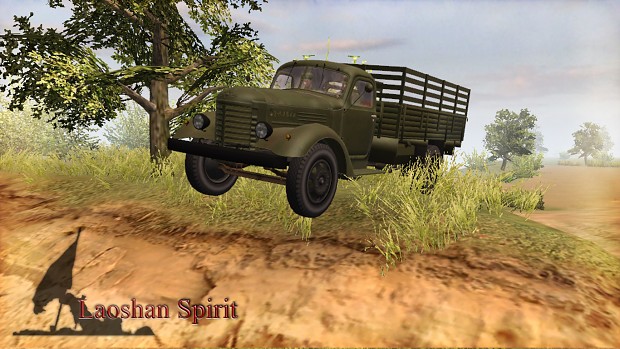 Hi, everyone! I have uploaded a short video to show how the unique and powerful weapon in my mod, Type 63 Multi-Barrel Rocket Launcher, works in game(which...

Any progress in mod?
Would You like to upload your old mod to other site such as mediafire or rapidshare(Rayfile has many malware)?

Free For All Men of War: Assault Squad