Welcome to Shrine II! This is a demo for the sequel to SHRINE. Tusk is back, and he's ready to romp through a new and improved total conversion mod for doom 2! Featuring.... -Over 15 strange weapons! -Over 20 new horrific monsters! -Boss Battles Galore! -30 gnarly levels, and secret ones too! -Embers of a world now broken, that you will put back together! -Monstrous beings from beyond the cosmos betwixt! After defeating his brother, the Old King, Tusk sits upon the throne of a broken world. Yet, in his efforts to save the realm of man- his actions had angered the gods! Thrown into the depths of the exile keep, Tusk will have to fight his way to the heaven's themselves and deal with the ancient beings that slumber in it's depths. Screenshots: DEMO: This is a demo containing the first episode- The Realm of Man. Within the demo: Six labyrinthian levels and an eldritch boss fight from the depths of the Void itself! IWAD- Doom 2 Made for use with the latest version of GZDOOM 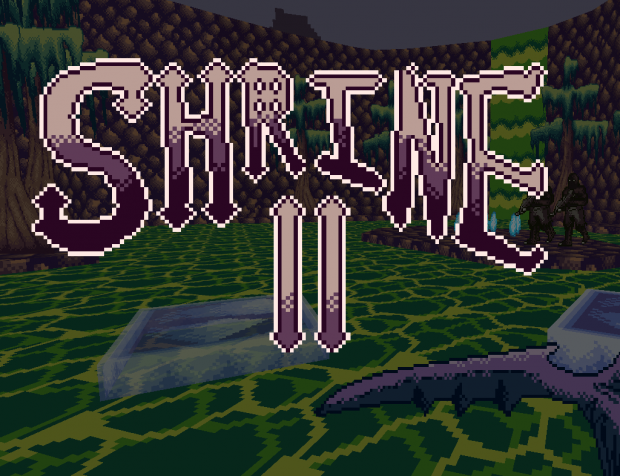 Despite it's shortcomings I really enjoyed Shrine.
Definitely going to give it's sequel a try. ;)