A huge thank you to the Ultimate Edition team, Project Resurrection, and the Dark Confinement team for allowing me to use certain rooms they have created for the development of this mod! Without them, this mod would be missing a big piece of its aesthetic. Another large thank you for Ebreddy for the Old Man Concequences model used! I didn't download all of the models from their original source for this mod, so if you see a model that is yours, or anything else for that matter, that you would like credit for, or would like removed from the mod, please message me, and we will discuss the situation.

Hey everyone. It's been a while since I've last posted to this page, and I feel like I should tell you all where this mod stands as of right now.

FNaF mod is done for. As much as I loved working on it, there isn't much else I could add. I know there are quite a few bugs in 6.0-6.1, but at this current point in time, I genuinely do not know how to fix them. I'll definitely look into it later in the future, but it isn't my top priority. But what are my current top priorities?

I am currently putting together another SCP mod. I've been working on this one for quite some time now, and so far, it's going quite well. I am much more knowledgeable on how to make mods compared to when I worked on FNaF mod, so I can assure you all that it will be much more polished, and well-made. But it definitely won't be as large scale, so don't get that excited.

I'm also working on a film series. It's a series in the style of Marble Hornets, and filming has been fantastic. I've been having a lot of fun with it, and I hope y'all give it a shot when it releases.

If you want to learn more about both the new mod and the film series, I recommend joining my Discord server! Here's the link if you're interested. Discord.gg

For now, I'm sorry that I'm done with the FNaF mod, especially with its current state. It simply doesn't interest me too much anymore. But I still love it dearly, along with everyone who played, and enjoyed it.

Thank you all for being an amazing crowd. I love you all. 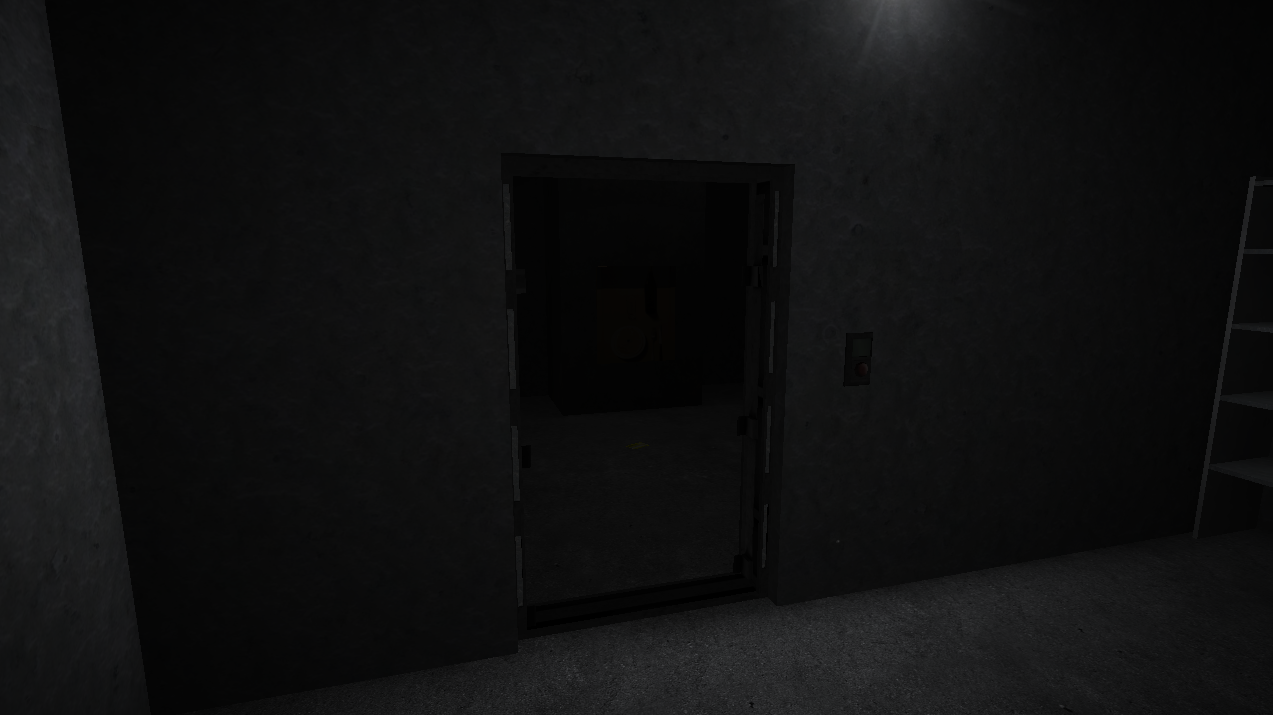 I have created a Discord server. This server will not only include progress and info about the FNaF mod but will also include an insight into me, and...

The next update will be soon! Many minor tweaks and changes will be added in the meantime.

A message to the players on the progress on the next update.

Plans on the next update.

Just a short discussion of what I have in mind for the future of this mod, and more.

Version 6.0 of the SCP: Five Nights at Freddy's MOD.

Version 6.0 of the SCP: Five Nights at Freddy's MOD.

Version 5.1 of the SCP: Five Nights at Freddy's MOD.

Version 5.0 of the SCP: Five Nights at Freddy's MOD.

Version 4.1 of the SCP: Five Nights at Freddy's MOD.

is it me? or the sounds always "failed to load SFX" llaezza idk if this is a new bug but its annoying me

And how to write a command in ammo for USP.

Hello there, I just want to report some bugs I've found in the mod.
-In SCP-966's room there's a probability of 50% to encounter a MAV.
-In the new room (I don't remember the name) where the staircase is blocked by a computer server sometimes near the catwalk the game freeze and gives you a MAV.
-In room3ct the dead hazmat body doesn't show the animation after reloading the game, for make sure the game reloading its animation add the NPC name into Save.bb on one of the lines above where there's the loading NPCframefunction.
-Using the clown box (SCP-513) will often crash the game.
This were the only issues I get while playing the mod, thought nothing terrible good luck for any possible update!

I've encountered this issues on 6.1 yes.

These reported bugs are very odd because they never seem to happen when I test things out. I used 513, went to 966's room, catwalk room, and never experienced a MAV. Are your graphic settings set up properly, and also, are you playing on fullscreen? It's possible that fullscreen causes bugs, I've noticed it with other mods, but I'm just not sure. I'll definitely be doing my best to figure these things out, but it will definitely be confusing.

Sorry, the catwalk bug was on version 6.0 forgive me for my mistake, but seriously I cannot use 513 because most of the times when I use it the game freezes and give me a MAV, about 966 room I say the room of the ballon boy, which at 60% of changes it only loads the "hi" or "hello" sound but then the game give a MAV. This are the only bugs I've encountered and I don't think that are the graphics problem because I always play 1920x1080 with my driver graphic and I tried to not use fullscreen. But nothing. However this doens't mean the mod is glitched because they has ah high changes to appear and doesn't make the game impossible to play. Cheers

i’ll definitely be doing my best to look into them, but it will absolutely be a confusing road. i have not gotten any of these issues when i test the mod out, but i know they’re common. so please forgive me if it takes a while