Quick entry for the upcoming patch detailing the new additions and features, including Save/Load Game function, balancing, all new terrain and much more.

Putting up this article as patch 2.1 is around the corner. I'll be detailing what's new and some major changes coming to Rise of the East: 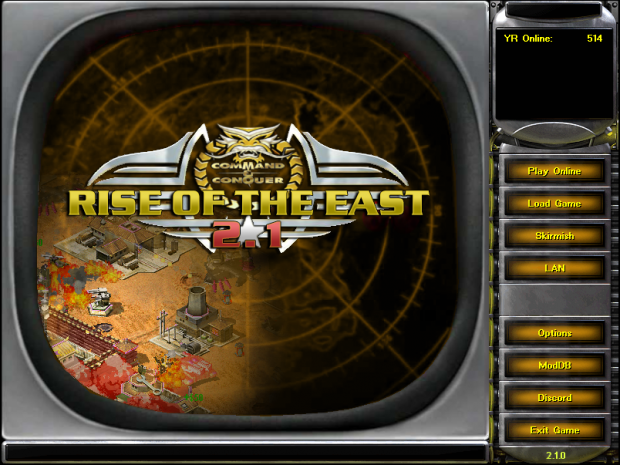 I've been playing around with weather effects and will be testing during online play to make sure it doesn't impact FPS too much. Depending on the results it may be a setting or only enabled in campaign and small multiplayer maps:

Temperate with some new trees and cliff shadows enabled 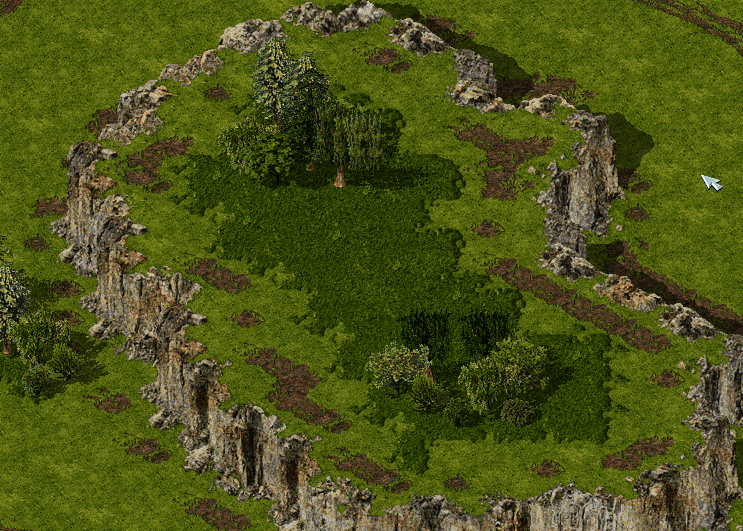 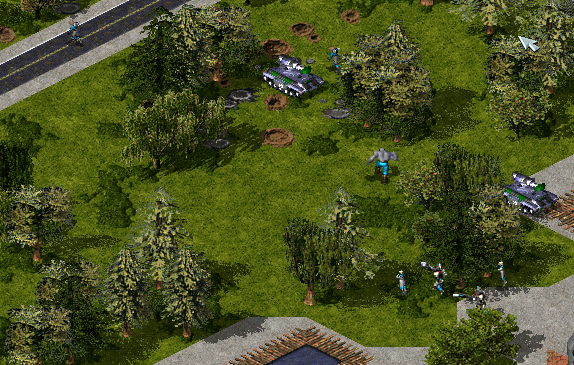 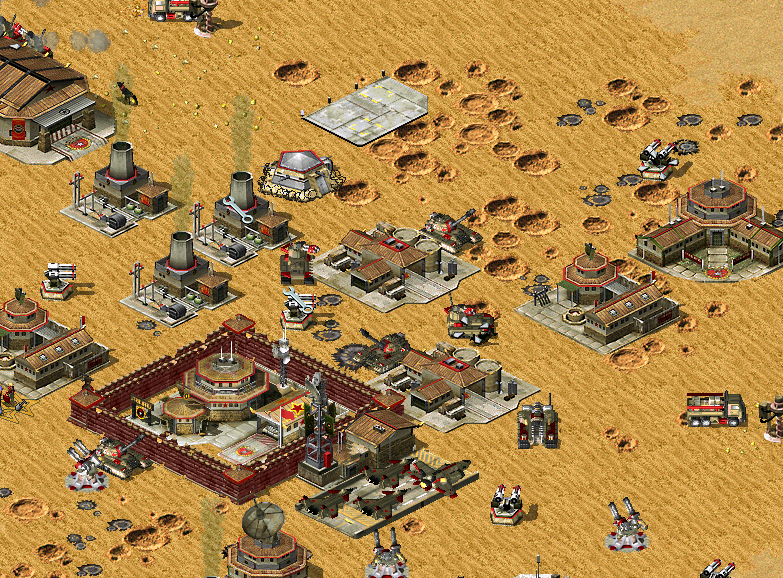 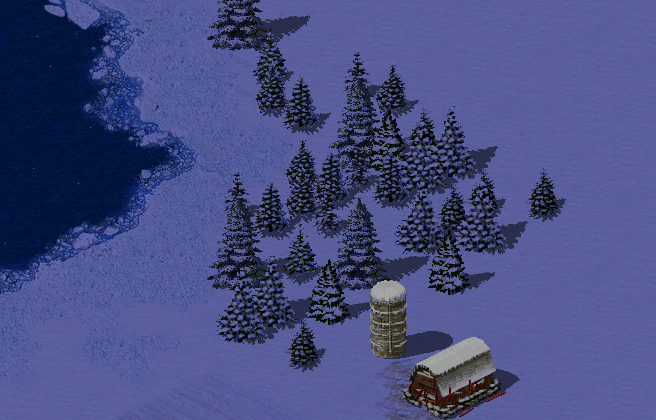 Next I've been running tests with new Tech Civilian Structures, so far the armory will definitely be in 2.1, the refinery is still TBD. Rubble images also included:

With DaFool almost done converting GLA structures, I aim to deliver the first single player GLA challenge map soon - it may not be in 2.1 but will be in the near future. For the time being GLA structures will serve as additional civilian structures in multiplayer desert maps: 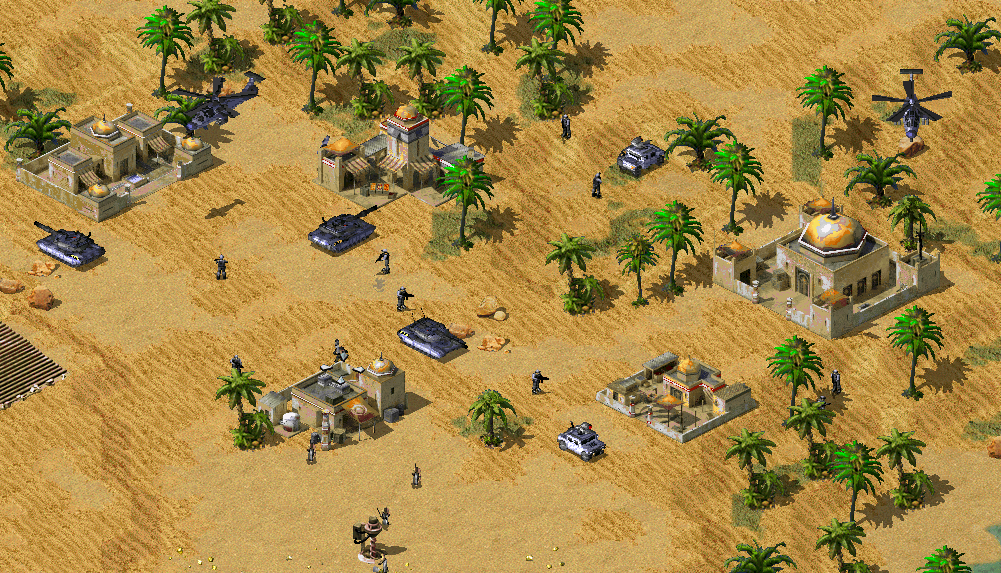 That's all for now, as usual I'll include all features and new stuff in the release post. I'm going to be separating changelogs from now on and will post them as a "tutorial" article on ModDB, stay tuned.

Wow, what a amazing update. Love it. :D

Can we play this thru LAN with my friends? Huhuhuhuhu

Hello, LAN will not work because of the current cncnet version it uses, online play will work. I will have to compile a new version of the client for LAN to work

Hi, I've just uploaded a fix which should fix LAN. Could you please download it and test? Cheers :)