Red Hammer Studios is proud to announce that after some deliberation we have decided to abandon the addon making scene and transform our development model into a total conversion mod. This was a logical jump as we felt that a further reintegration of our resources would speed up development and increase quality, resulting in a more centralized and to the point product. This will give us a chance to release more stuff quicker. I am very pleased to introduce to you RHS: Armed Forces of the Russian Federation or AFRF for short. This mod will focus on an accurate depiction of the many branches of the modern Russian armed forces. We have decided to release the mod in stages and introduce modules as we go along, ultimately completing the whole, and are now working hard to have version 0.1 ready for public testing in the next few months. Expect to see an improved set of already released RHS addons as well as some very awesome new things.

First version of the highly anticipated mod for Arma 2: Combined Operations is released!

Red Hammer Studios is quite pleased to announce the first release of RHS: Armed Forces of The Russian Federation. Version 0.1.0.1355 is the opening salvo to bring you an accurate representation of the Russian military. Don't let the 0.1 designation fool you, you will find a great selection of additions to the Armaverse. From scratch-built, beautifully sculpted new infantry models to a large selection of transport and combat vehicles, weapons, new UI and some SP and MP missions to keep you busy. Head over to the documentation to see a full list of all things included. 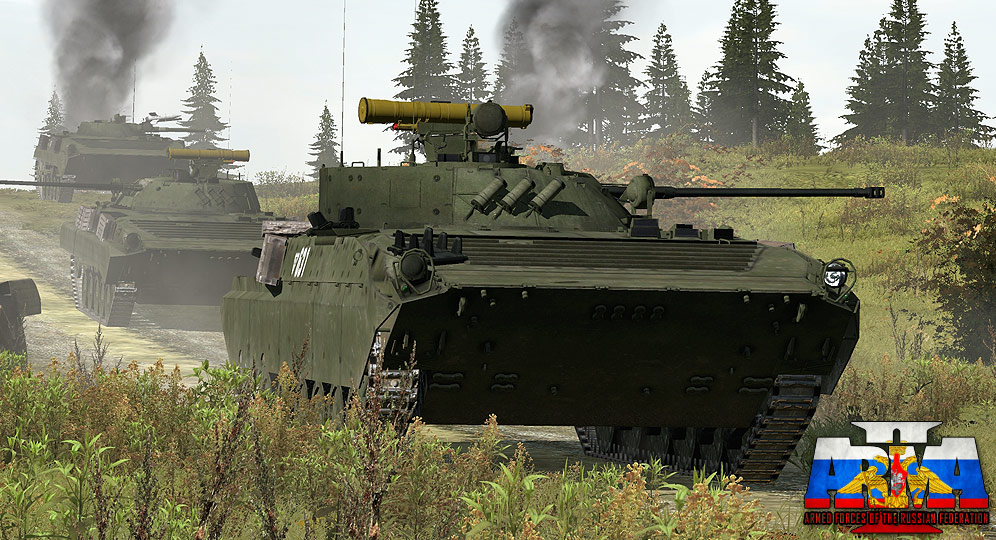 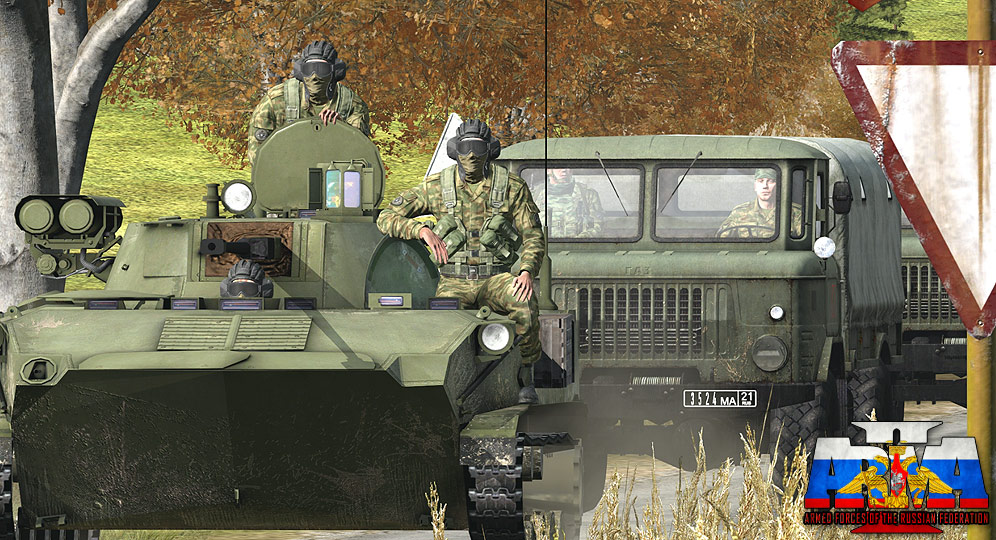 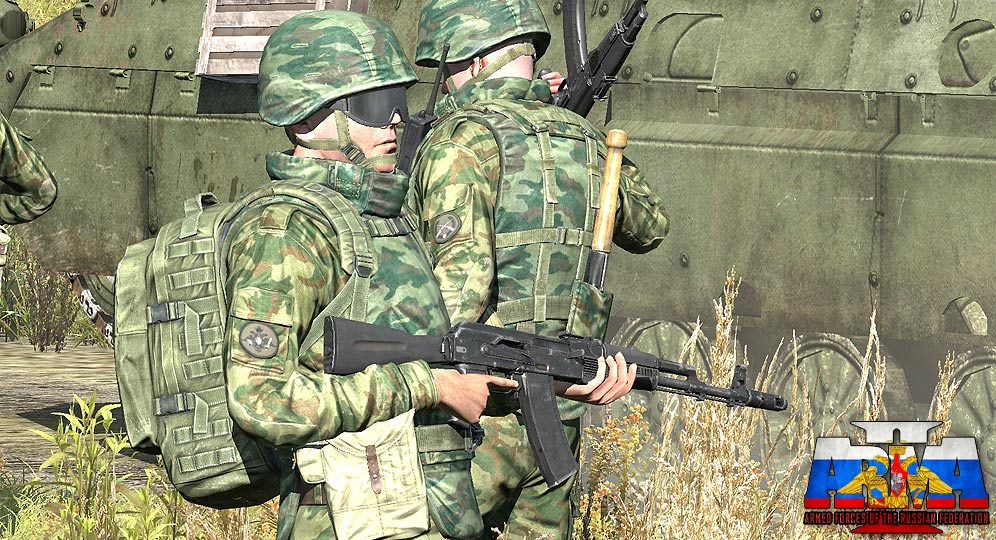 Download:
Here in the downloads section or at Redhammer.su

Great quality and all but the vehicles could use better sounds and the gaz truck handles like it's on ice, can legit drift with it and do donuts :D Also tanks seem to miss fire effects and sounds get constantly cut off and what not, really takes away from the beautifull models.

I like it but it feels a tad overpowered, I mean the APC's can take down several TUSK's.

You may have not noticed but the penetration values for our weapons are actually the same or graded against vanilla. So in this case the 30mm cannon on BMP-2 has same properties as the original BMP-2 ammo had. We kept it this way for balance and not to break original missions.

It's not the 30mm cannon that is the problem, it is the anti tank rocket that is mounted on top.