Red Hammer Studios is proud to announce that after some deliberation we have decided to abandon the addon making scene and transform our development model into a total conversion mod. This was a logical jump as we felt that a further reintegration of our resources would speed up development and increase quality, resulting in a more centralized and to the point product. This will give us a chance to release more stuff quicker. I am very pleased to introduce to you RHS: Armed Forces of the Russian Federation or AFRF for short. This mod will focus on an accurate depiction of the many branches of the modern Russian armed forces. We have decided to release the mod in stages and introduce modules as we go along, ultimately completing the whole, and are now working hard to have version 0.1 ready for public testing in the next few months. Expect to see an improved set of already released RHS addons as well as some very awesome new things. 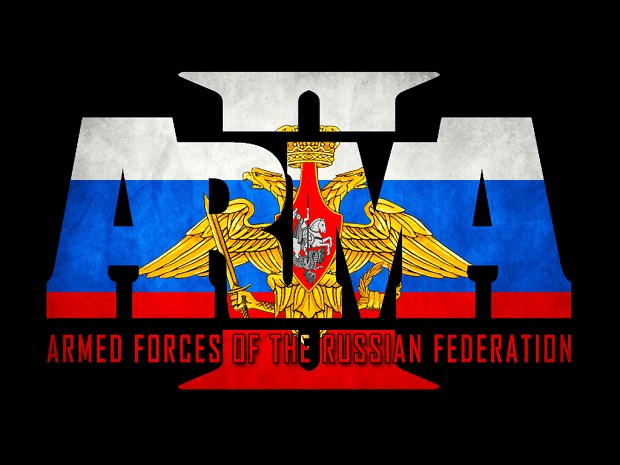