Hello, i'd like to take the time to present a nice HL1 mod called "Resident Evil Valiant" Name: Resident Evil - Valiant Mode: Singleplayer Mod: Half Life 1 / Spirit of Half Life Content: Custom Models/Maps/Textures/Sounds Levels: 8 so Far as Storyline and 5+ as Defense Maps Finished: Soon(tm) Style: Zombies and Grunts Team: 2 Mapper and a part time coder and many generous help like Modelling and Texturing. Story: This Modification takes place in the Resident Evil Universe, you're part of the Raccoon City Police Department when hell breaks loose and zombies invade the city. The police helicopter is flying around the city when being hit and forced to land.

Firstly i tried to fix the horrible lazy Zombie AI with some discord help (thanks to James from RECB, Shephard, Fenix and Solokiller for the coding help learning basic stuff)

Secondly: we finally managed to get a working Ammo HUD going (only just noticed it doesnt show how many ammo left not in clip but meh) 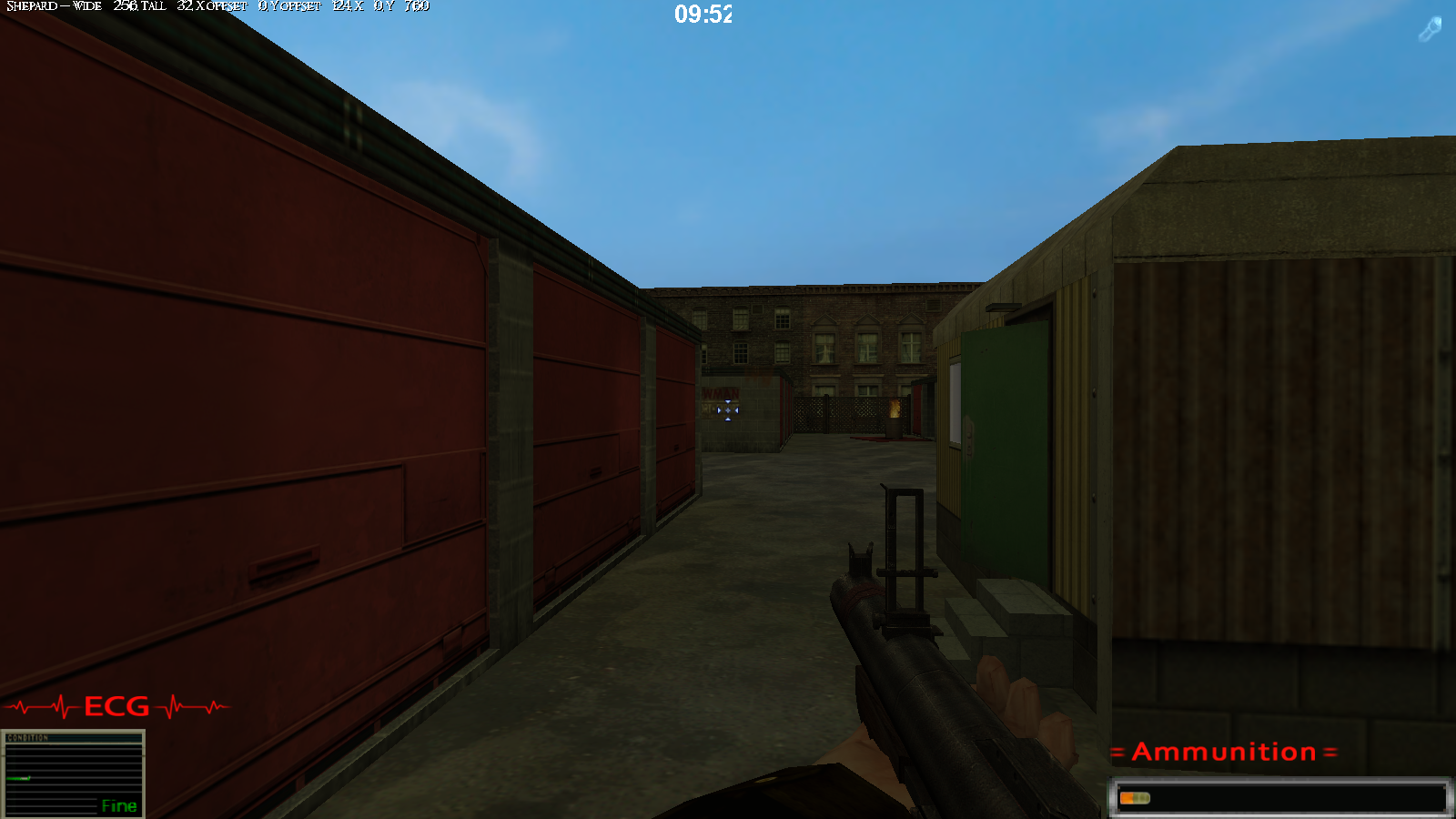 this shows 1) a ECG Image (which might still be rescaled) for the Health and a Ammunition for the Ammo, then under it working Graphics for Health and Ammo (here a round of grenades in a grenadelauncher)

This Video is a bit older but used to display the different Ammo Types and Graphics.

and do you people remember this from Resident evil ? (next screenshot copyright capcom, not my mod) 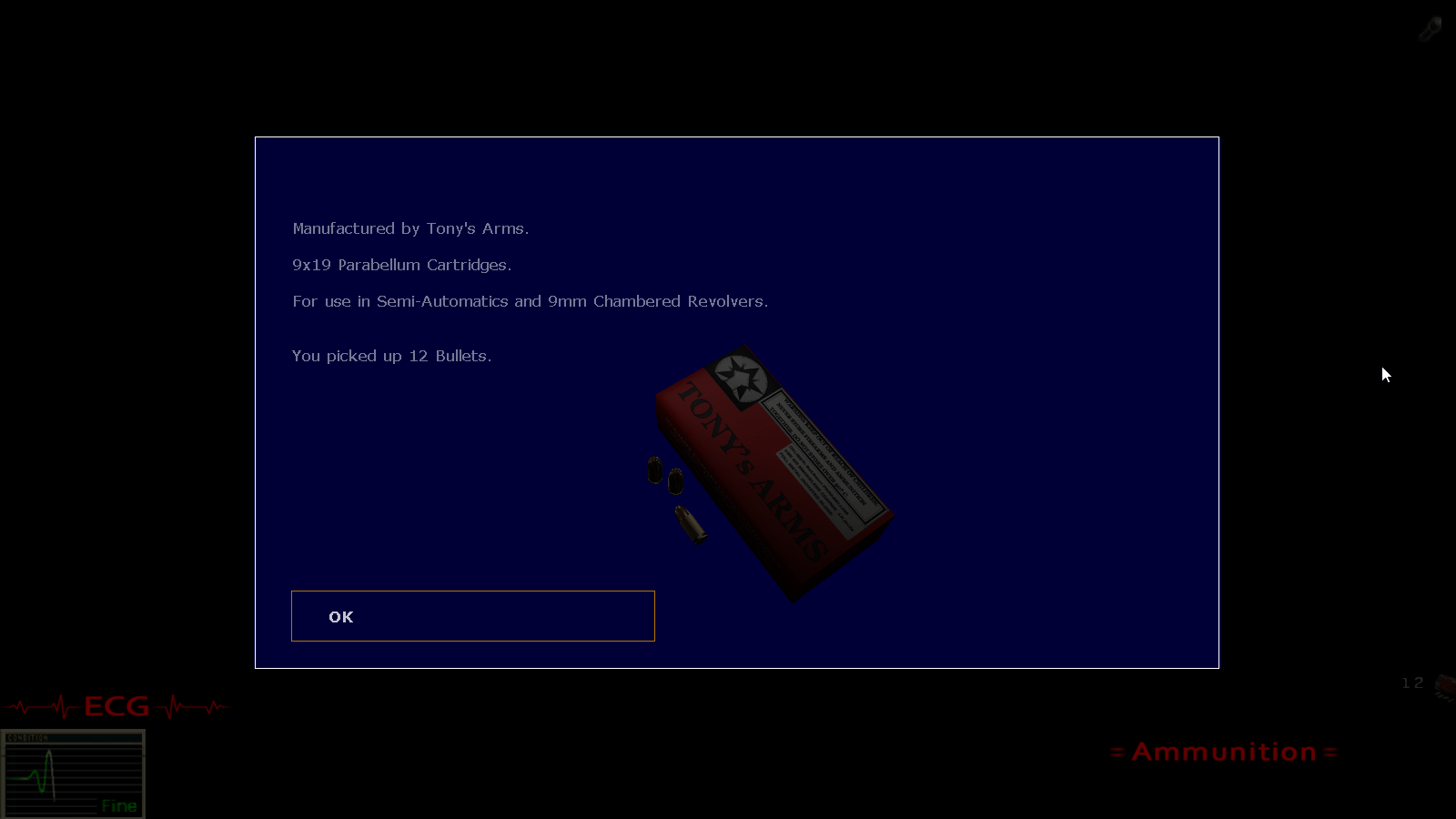 - Save Files should not longer be broken

- Shotgun finally a Remington M870 from a SPAS12

Shotgun rare of fire to slow

- some of the Defense maps require more content and triggers

what do we Need?

Changing hands on 2 models, and fix a texture error

and now to finish off i Started my own RL Zombie world in Lego with a City Diorama as Zombie Defense, and what could be better for that then Selfmade Gordon Freeman and Barney Calhoun? 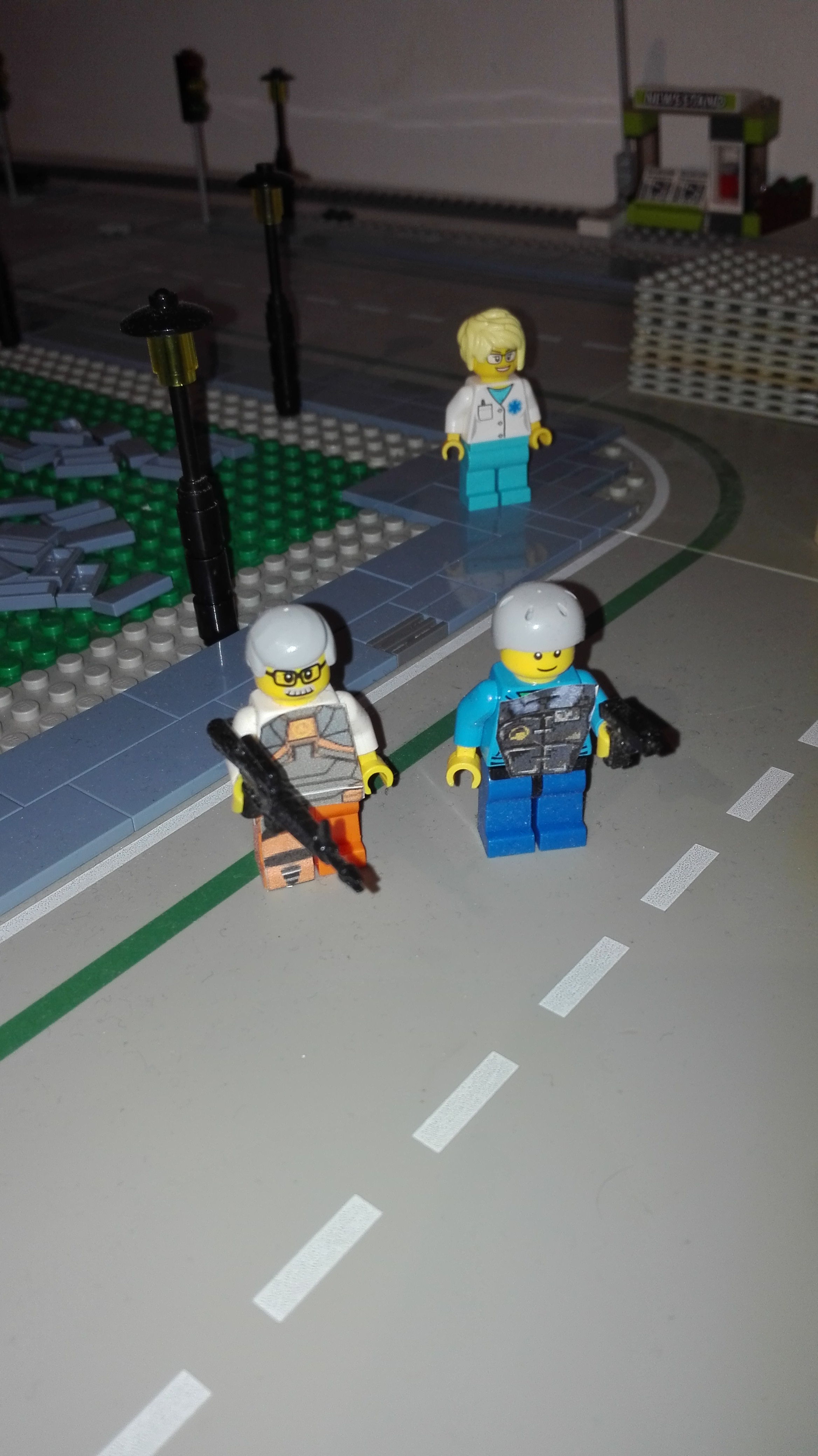