A Portal 2 singleplayer story oriented mod. As of now this is a one man project,though that may change during the course of it's development.

Hello again! It's that time of year again! (To update this thing with some stuff and prove that it is far from dead.)

First off let me tell you that I'm an incredibly lucky son of a gun, especially at getting to work with different talented folks on this project.
One of them that joined our team recently is Alex_Demolisher, who now does concept art for the mod.
Here's some of his work: 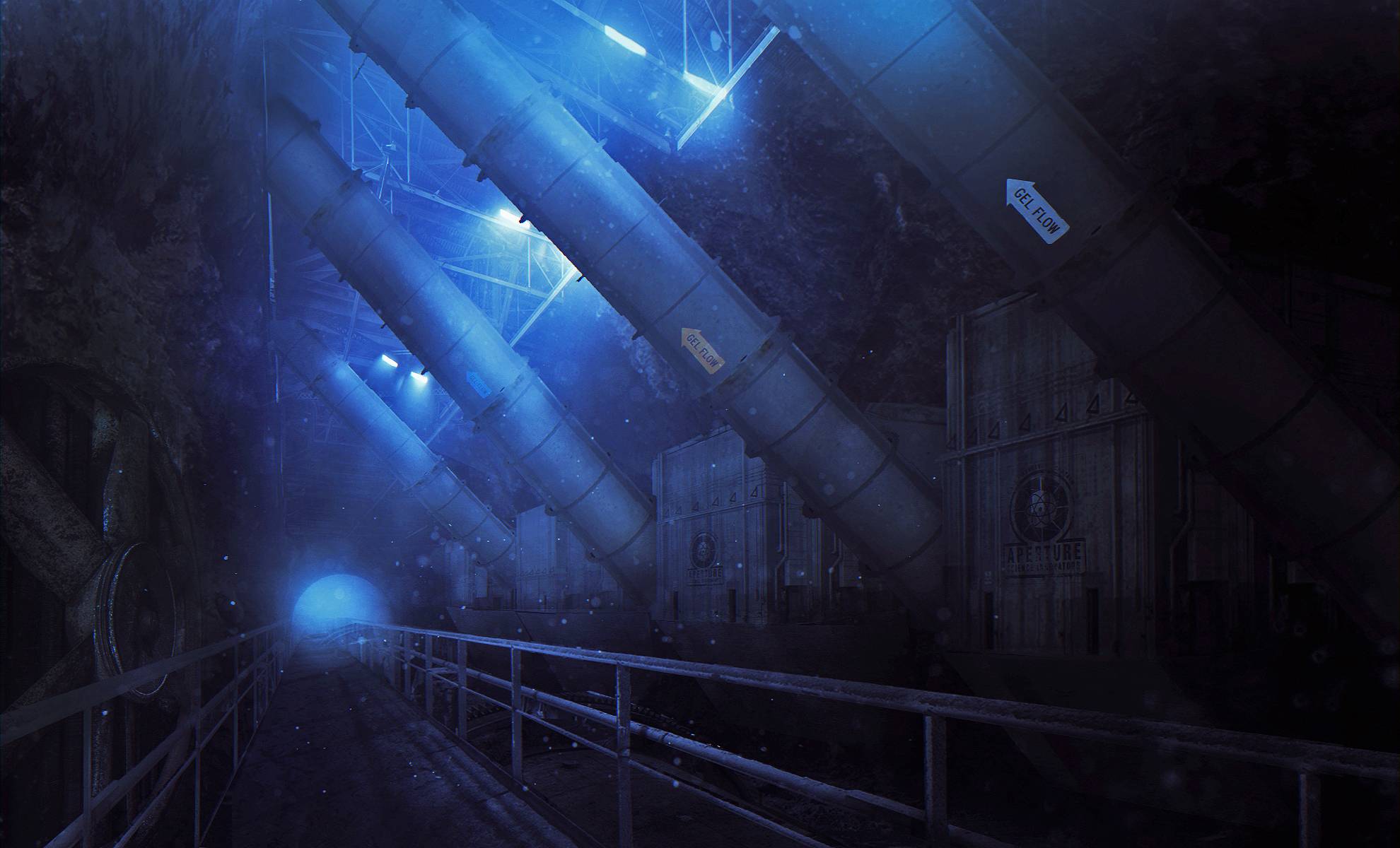 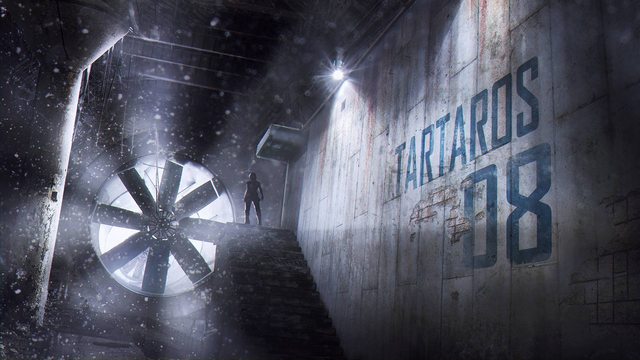 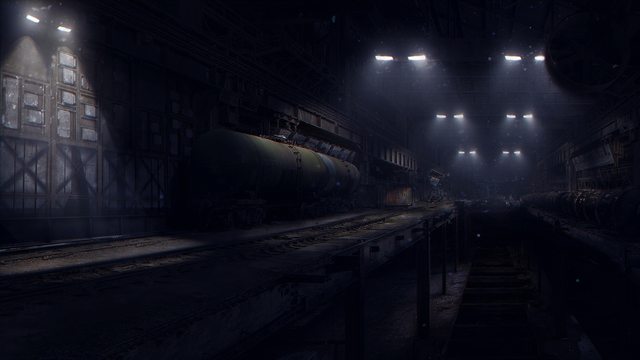 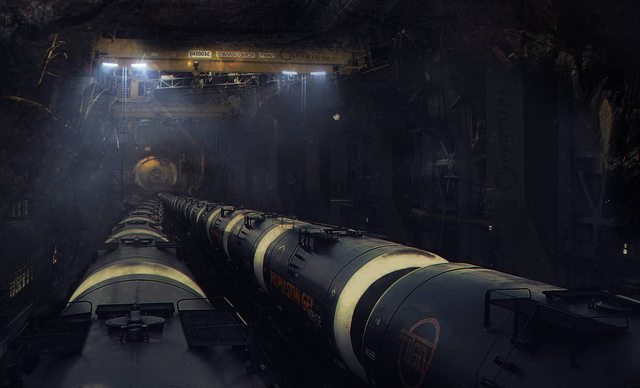 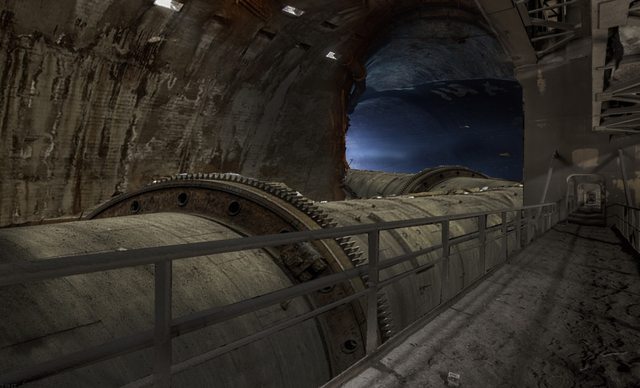 Then there's James "McKracken" McKeown ,who's a character artist (which I've been searching AGES for).
Here's his crude WIP of the player character from an certain era: 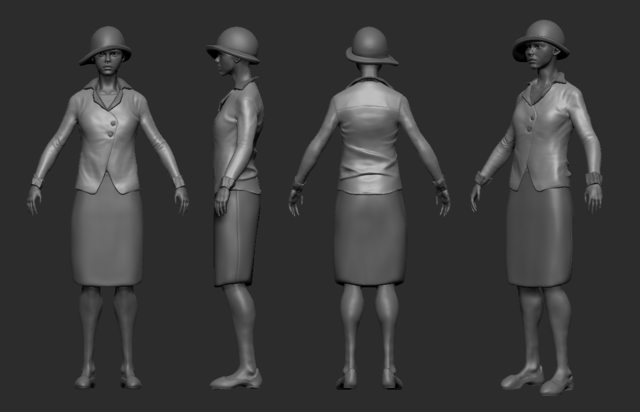 Kevin, the mod's composer, has as usually been just pumping out some amazing tracks for all sorts of atmosphere and tension (being the musical bulldozer he is).
Including the track above, here's some more tracks:

not just that, he also introduced me to his brother Spencer who is a sound engineer! (talk about that luck huh?)

He's currently doing some sounds for the Aperture Quantum Tunneling Device Mark IV. Like this idle sound of the gun operating which can be oddly relaxing:

or this one for holding stuff:

And as for myself, here's some fresh media: 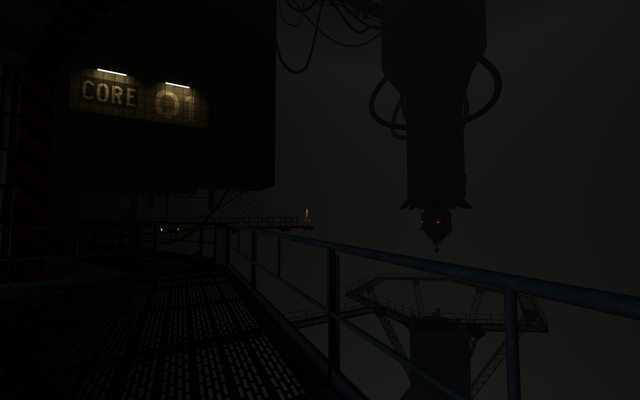 Excellent-outstanding job you guys did! Much thanks!

It seems things are turning quite well for this mod. The new art is amazing and the pics are the premise of some strange tale in the forgotten bowels of Aperture. Not forgetting the new sound tracks which depart well enough from Portal 2 without being completely estranged, and the extra bit for the 70s portal gun. I'm also intrigued by this character model, are you planing on making a chapter set in the past?

Awesome, just... awesome, and with so many cool people work in it now.. i mean that concept art is just gorgeous =D (btw, stupid question here.. Is all Photoshop or is in-game?).. i wish to have some special skill to be able to help out, either way, great job, i can't wait to play it >.< !!

Another year, another update to Repercussions that makes me want to stop working on my stuff entirely. I mean... stunning. Totally stunning.

Woah those Artworks... What the hell man.. Awesome!

Impressive concept art and some fresh assets in the screenshots. Promising and very, very atmospheric!

Simply amazing. I would offer help, but their is not much help I could give to such a talented team of people. Wonderful work.