The player ,one of the thousands of subjects sealed in the old extended relaxation shafts is forcefully awoken by its pod's malfunction triggered by a shock trough the facility.
The events escalate...

We've produced quite a lot of content in fact, with Kevin's and my latest work being put into this scene:

(New mod logo at the start by Alex Demolisher and me.)

A few screenshots of the latest environments: 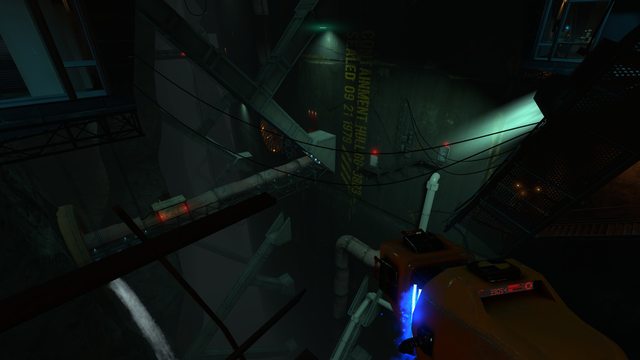 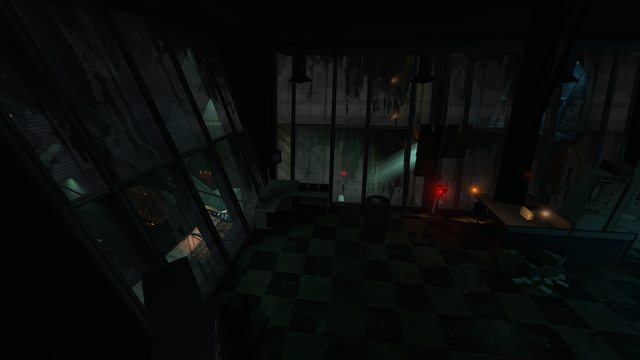 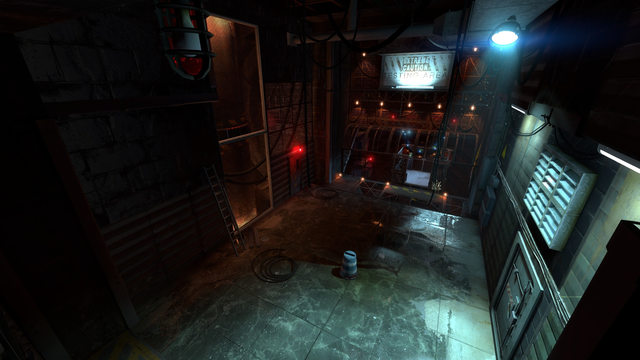 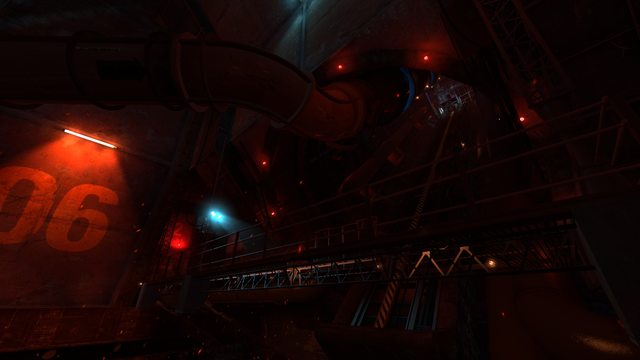 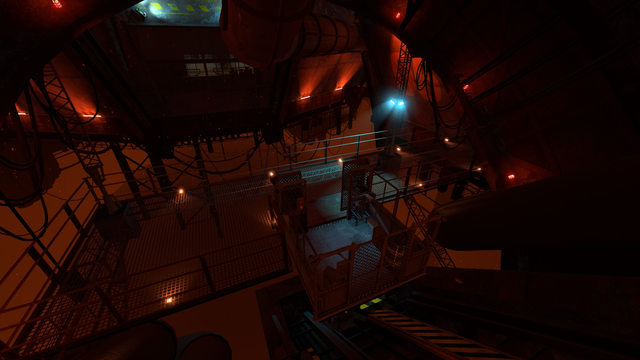 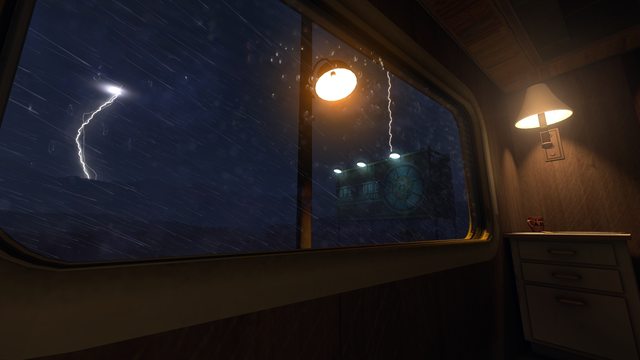 Some great tracks from Kevin as usual:

As for regarding help, if you posses some advanced modelling skills or know someone who does and would like to help out creating assets, I'd appreciate it very much as the mod's development process is seriously impeded by the lack of a modeler at the time.
If you're interested feel free to send me a PM.

Lastly, I'll close this article with an ambiance video with thunderbolts and lightning (very, very frightening):

See ya for now.
-Lemurr

Hello again! It's that time of year again! (To update this thing with some stuff and prove that it is far from dead.)

An (long overdue) update on recent efforts on the mod and beyond!

Bit of a bonus update for reaching 200 watchers with some progress, media and general news on the mod.

I empathize and understand not wanting to continue working on the mod. However, if it's cancelled we'd all appreciate knowing the reason why you didn't release what was created. I can't find a statement anywhere answering that. If anyone has please let me know.

i wish this mod can be on Steam, I can't wait to play it

BRO WAKE UP THIS MOD IS TOO GOOD

I just wanted to say that this mod has inspired many developers to make their own mods and was a great example of how a Portal mod should be done. Hopefully, one day this mod will be revived.

I wish this mod could be continued all of the amazing mods that bring new stuff to aperture with plenty of details die, why do these mods die. it's just sad that the community keeping portal going is dying without the community what will happen to portal?

It's been a number of years since the last article was released. The YouTube community post stated the project was currently on hold in order to quell comments questioning about the state of the mod. It looks like that didn't exactly work out as well as it could have though, many comments are still written about the state of the mod. I believe it would be beneficial to write a short article which states essentially the same thing. It could have increased visibility compared to the community post which I believe was the primary reason it doesn't seem to have the intended effect. It could also allow you the opportunity to provide people definitive closure on the state the mod currently resides.

Regardless, you changed the game with this one. Exceptional work.

for some reason i cant sign in, but i wish that even if its not CLOSE to being finished, if its canceled they could release the scraps that they have.

the mod is not canceled, the creator had a burnout from hammer so the mod went on hold but there are some rumors that he is starting to touch the hammer editor