A large number of races is planned. Some of them a just interesting, and others are from movies, series, games, and e.t.c.

Some of them are already done. Here is the list of what has been done.

Name lists are made specially to fit the designated race, Soviets have Russian names for characters, planets are named after Russian cities and ships are named after real Russian/Soviet navy ships. Anthro Sharks have ships named after different shark species e.t.c

This mod has both English and Russian Localisations

Highlighting some features of freshly released 0.1 version (also the first release) of this mod.

So here we are as i promised. Version 0.1 Features

I'm looking forward for your feedback, which is as always very important to me. New races will be added in near future. As well as credits to all artists, whose work I've used in this mod. If you have spotted your art here, feel free to write me and i will add you to the credits section ASAP, or remove your art if you don't like to see it used this way. 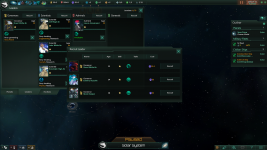 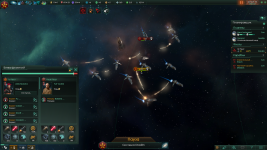 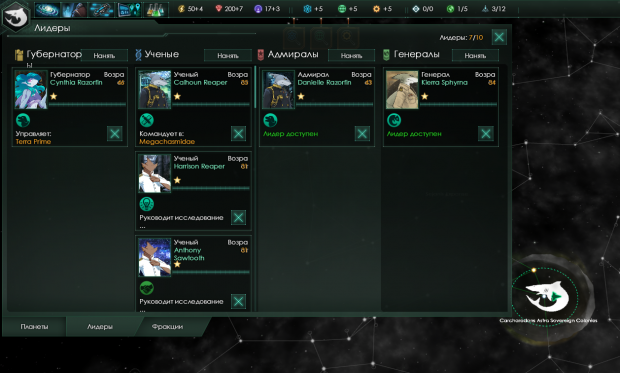 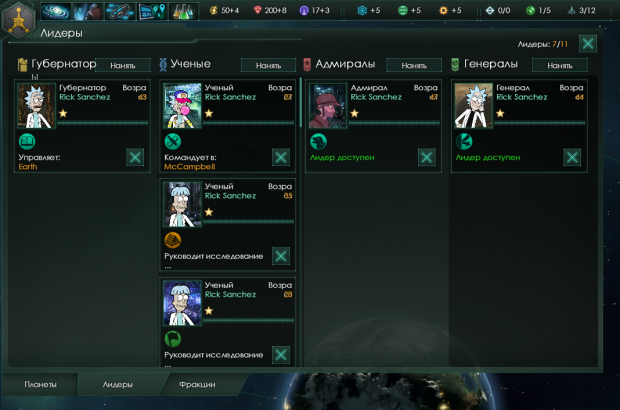 There is a custom diplomatic answers for council of Ricks, which should be working, but i had no chance of testing it. If you have encountered rick, who said "wubba lubba dub dub" to you, please take a screenshot and send it to me.

And finally, if you want to translate this mod to other, Stellaris-supported language, just write me a letter, and I'll send you required files with all needed information. Thank you and MakeSpaceGreatAgain!

First Version of this mod. Featuring Sharks, Wolves, Commies and Squanching. Stay tuned for more. Installation: Unzip into the MOD folder into Documents\Paradox...

Here's a quick tip: do not overwrite the files. Just put the new things in text files with any other name (preferably a unique one) in the corresponding folder. This solves a lot of possible incompatibility and makes it less likely to entirely screw the game up when the mod is "outdated".

Example: a patch comes out that doesn't screw up the mod, but a lot of new text is added. Since the localisation files are overwritten by the mod, you only see the raw title of the text. (which isn't helpful when reading descriptions)