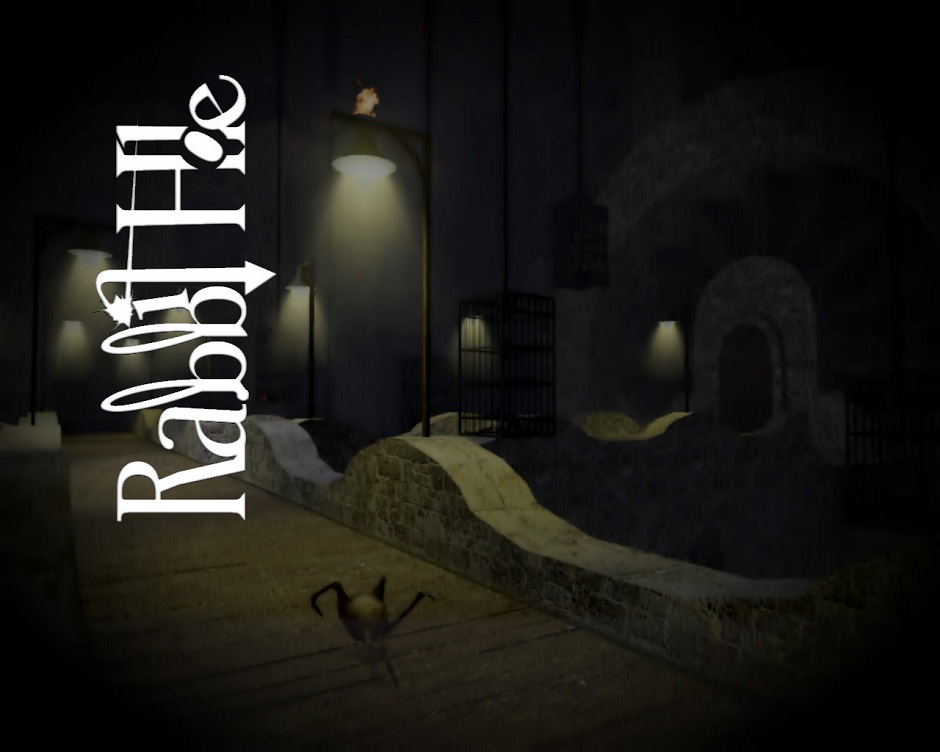 You can't remember who you are. This place doesn't seem familiar to you. You are trying to escape from your enemies, but the only way to get out is downstairs. To the deepest underground.

Rabbit Hole: the bottom is announced

Today I deciced that it was the time to create a moddb profile for Rabbit Hole: the bottom. It continues the plot of the original Rabbit Hole but I have a lot more ambitious plans for it.

Rabbit Hole: the bottom starts where the original mod ends - in the cage. The player falls down with it and finds himself in the dark cave deep below the surface. 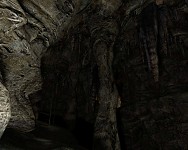 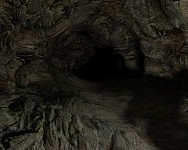 The mod will be less focuced on combat but more on a horror atmosphere and story. It will feature a rich storyline and will be a lot more spectacular, than the original Rabbit Hole was. Though it still takes place in the undergrounds, the visual aspects of the mod will be very strong, like highly detailed caves, epic underground vistas and a giant lovecraftian styled city. In order to add variety to the gameplay I plan to add some human enemies with firearms (not combine soldiers) and they will be an important part of the story. And of course the will be new music. It's going to be dark ambient mostly but there will be melodic tracks also.

I'm going to use Source SDK 2013 instead of ep2 platform for it.

I can't say how long it will take to develop this mod. I hope it's going to be faster this time. 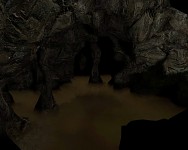 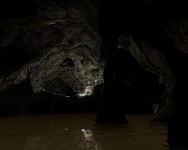 Current progress: the raw version of the first map is almost ready. You can look at some screenshots in the images section. Though I still need to make and add some more props there.

So fell free to track this page if you want to get news of the development progress.

I started to work on a sequel - Rabbit Hole: the bottom. It continues the plot of the original Rabbit Hole but I have more ambitious plans for it.

Rabbit Hole is going to be released on July 15th as planned.

It's been a long time since I started to work on this mod. The beginning was in 2009, I think. The second approach was in 2011. There were two things...

The extended version of Rabbit Hole soundtrack, including a bonus track.

I've temporarily changed my avitar on this post to the green creature with the yellow rectangular head so you could see a picture.
Thanks

Man, I see this picture in every other HL2 mod. I think this is original HL2 content, so I doubt you'll find an answer to your question here.

Thanks for posting. I agree, I've seen this same cluster of posters on many walls in many mods. I'm not a mapper or mod creator but expect it's a common "stock" piece of wall covering available.
With that said, I swear I've seen that green monster somewhere else as an animated character in a mod, movie or animated short subject production.
Haha....getting older....maybe dreamt it ...

Hello. Enjoyed the mod, thanks for all the hard work. I played this mod when it was first released and enjoyed it. Just started to replay it again.

I noticed the last post here was two years ago. If anyone is still monitoring this listing, I'd appreciate some help. Early in the mod, there's several posters on a wall. A poster on the right is of a green muscular humanoid hulklike creature with a yellow rectangular head and no facial features. There are buildings vaguely visible in the background. It's been driving me crazy trying to remember where I've seen that creature before. Does anyone know what movie, animated movie or mod that creature is from? Extended Google searches and image comparing web sites have not been able to find the answer. Would have posted the picture but if it's possible to do so, I could not figure out how.

Here's part one of my let's play for rabbit hole.

I can't play this, it's saying it's missing the executable.

Are you making plan to part 2 _PuLSaR_

Wow this was great, there was a certain part that I won' t spoil but I knew this was something special right there and then. Good mindfuck ;) and great sounds!

Good news: I started to work on a sequel