This mod is not made by me all credits go to Quake Reforged (Alfader & Nergal) and the QUAKE community, this version has been optimized for QuakeQuest (mod by DrBeef) and is based on the Darkplaces code - it makes all the enemy's in the game look much nicer with nice HD skins.

While I was playing this classic game again after 20 years but this time in VR I came across a few issues some of the skins didn't load they were just blank or had funny boxes. For example Chthon was just one large white monster! So after a bit of messing and testing I fixed them.

So far I have fixed the missing skin for Chthon the end boss for Episode 1 as the ''boss.mdl' was missing so I got the original from the source pack converted it to .TGA and added it to the pack the boss now looks like it should instead of the Stay Puft Man (which was in itself scary enough! :) (please note the animation textures are not working its just the HD skin) 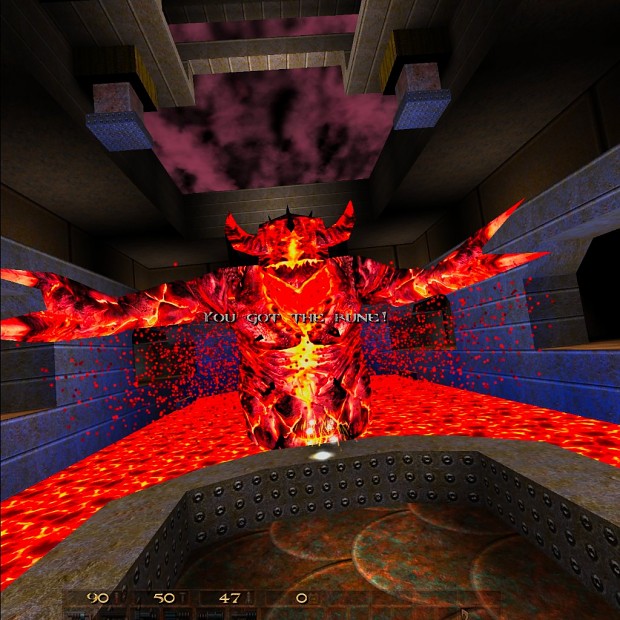 I also noticed the Zombie Heads 'h_zombie.mdl' when gibbed were just white boxes so added that skin back too as you can see below. 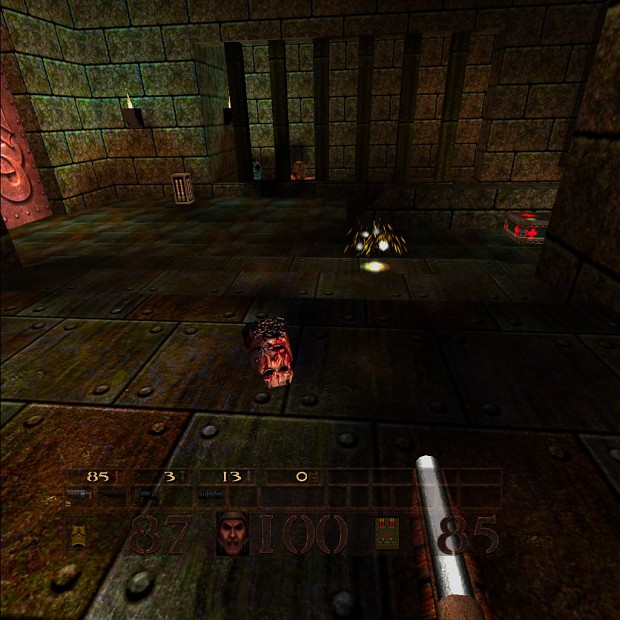 As I play the game I will fix any other missing skin issues I come across and post back here.

For even more great HD packs for the Oculus Quest version of this classic game from id Software, please see this thread on reddit.

Thank you for a great mod and thanks to all the original creators!

Note: No game files are included you will need to own or buy the game!

To promote QR_2048_QuakeBestiary - QuakeQuest VR and grow its popularity (top mods), use the embed code provided on your homepage, blog, forums and elsewhere you desire. Or try our widget.

Monster Pack for QuakeQuest it will change default skins too much nicer HD ones. Version 1 and hopefully the last.

Hopefully this will be the only pack I add. Any issue just let me know.

earthQUAKE is a Quake mod, based around a core of original Quake game assets, but with additional maps, models, textures, sound and code. Not all of those...

This mod contains Realtime Lights for all the maps of the Episode 1 of Quake (1997). It can be used with the Darkplaces engine.

This game is based on modified adquake engine. Supported platforms: PSP/PC/ANDROID

A mod that replaces 2d characters and props from Doom with fully 3d voxel-based models.

My journey into Quake 1 RTLIGHTS continues with the DoE Realtime Lights.