Hello all! I'd like to start off by apologizing for missing last month's article. This was due to the fact that we were all extremely busy during the month of October. In light of this, this month's update is a fairly large one, as it encompasses two months of news. Without further ado, let's get started. 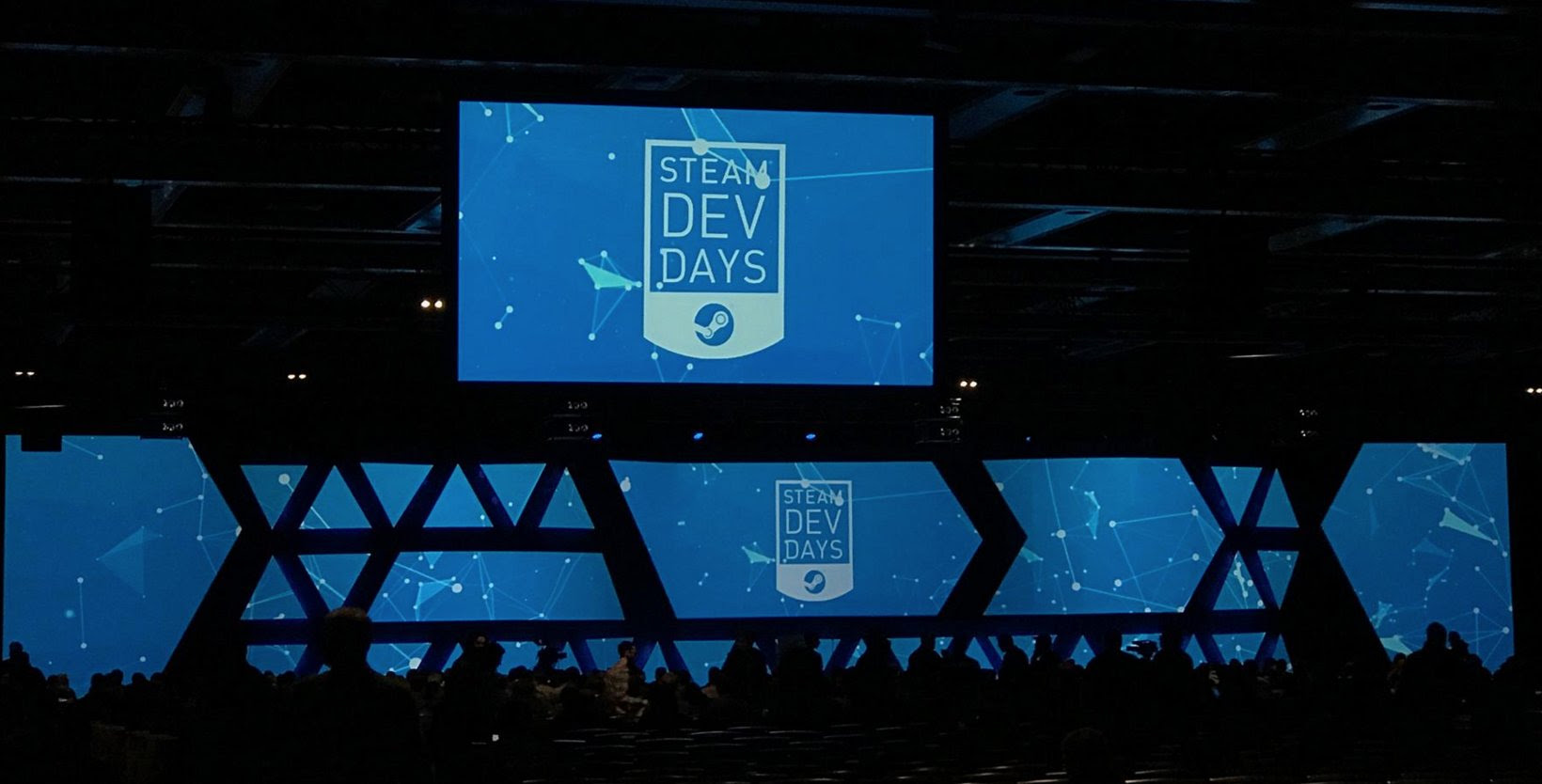 For a week in October, I took a trip to Seattle with some members of rHetorical Studios for Steam Dev Days. While there, we showcased PUNT along side Alive & Kicking, and even allowed attendees to play the games and give their thoughts on the experience.

While there, we were also able to play multiple VR titles, tour Valve HQ, grab lunch with Jeep Barnett, and meet many other notable individuals. After playing PUNT and giving feedback, dev days attendees aided in guiding our work for weeks to come. 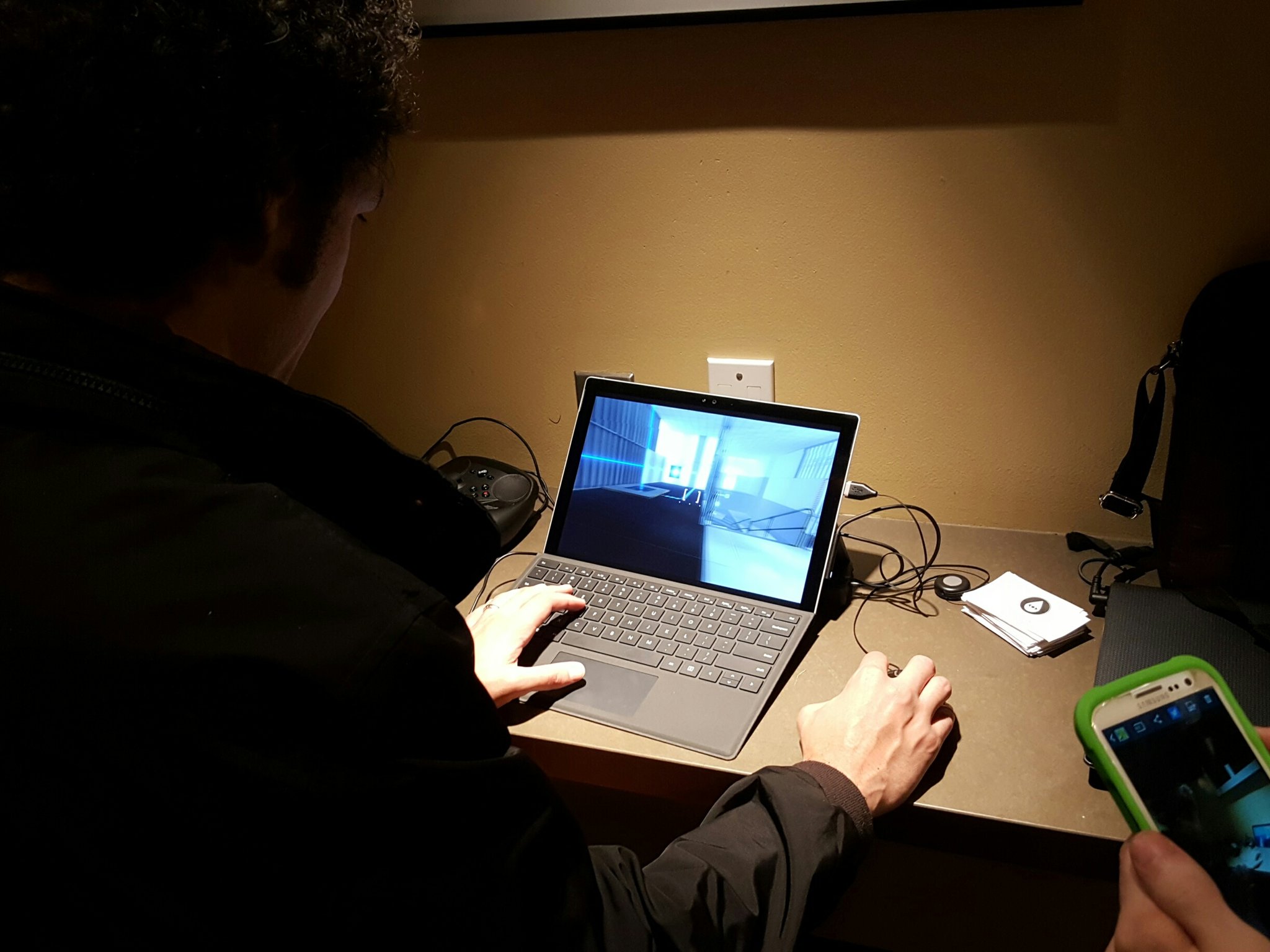 Our time in Washington helped us to establish multiple important contacts, both in and out of Valve. This networking paid off, as after conversations with multiple individuals, they've made very important contributions to PUNT's development, now allowing us to work on a more in depth Steam Workshop, Mac and Linux ports, and native Steam controller support, all of which wouldn't be possible without the generous help we've received from Valve and others. That all aside, time for actual game news!

For starters, we've switched engine branches once again. We're currently using a Alien Swarm based hybrid opposed to Source SDK 2013, but this will change in the near future to an alternative which we're currently unable to discuss publicly. This alternative is similar in nature to the ASW solution which we've made, but improves upon it in various areas and will allow for less restricted development of the game. Our engine changes have led to vastly improved shadows, lighting, particle systems, and more, all resulting in an increased graphical quality.

The following screenshots are puzzles from our Steam Dev Days demo maps and the most recent maps from the game's main campaign. 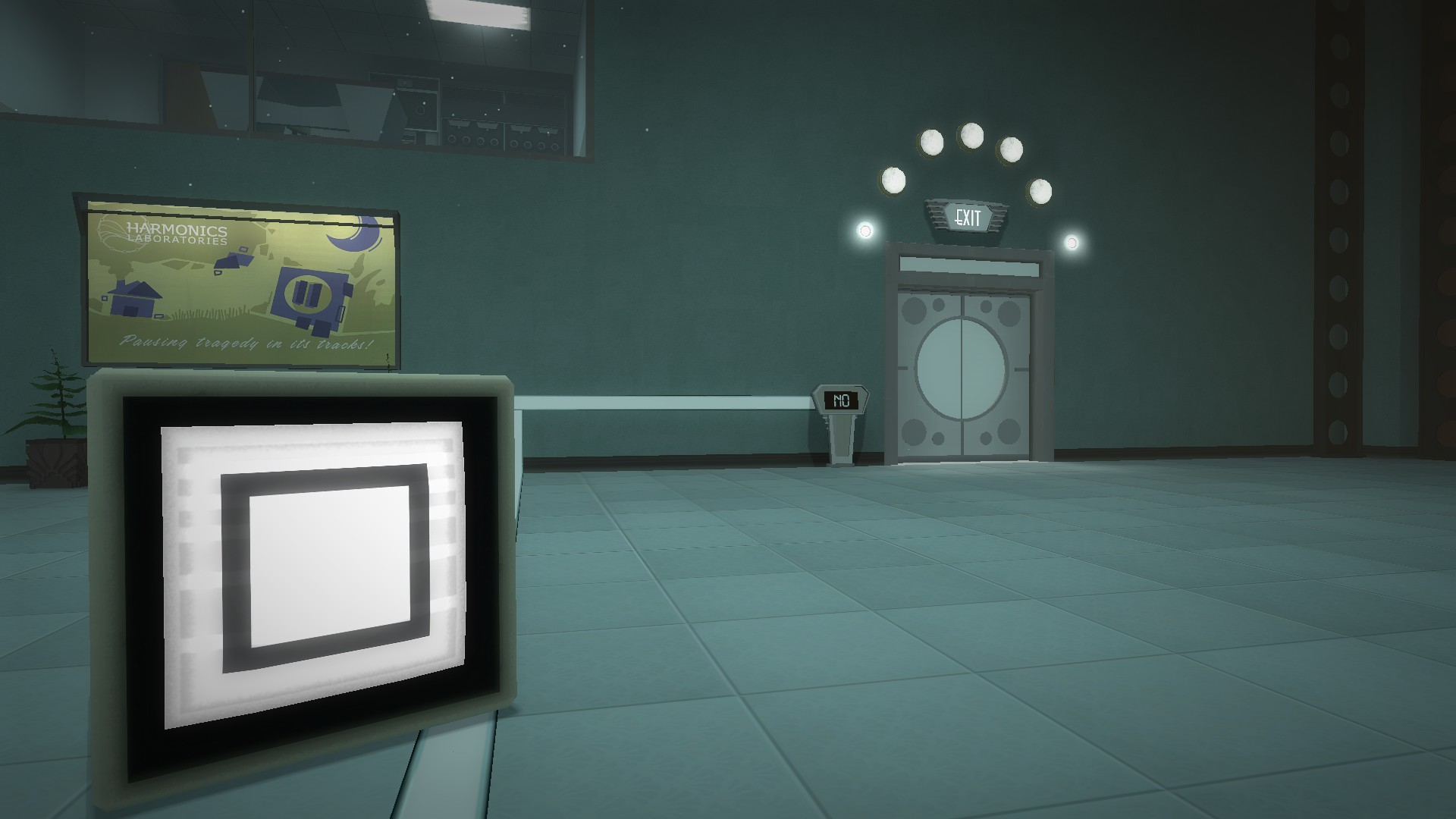 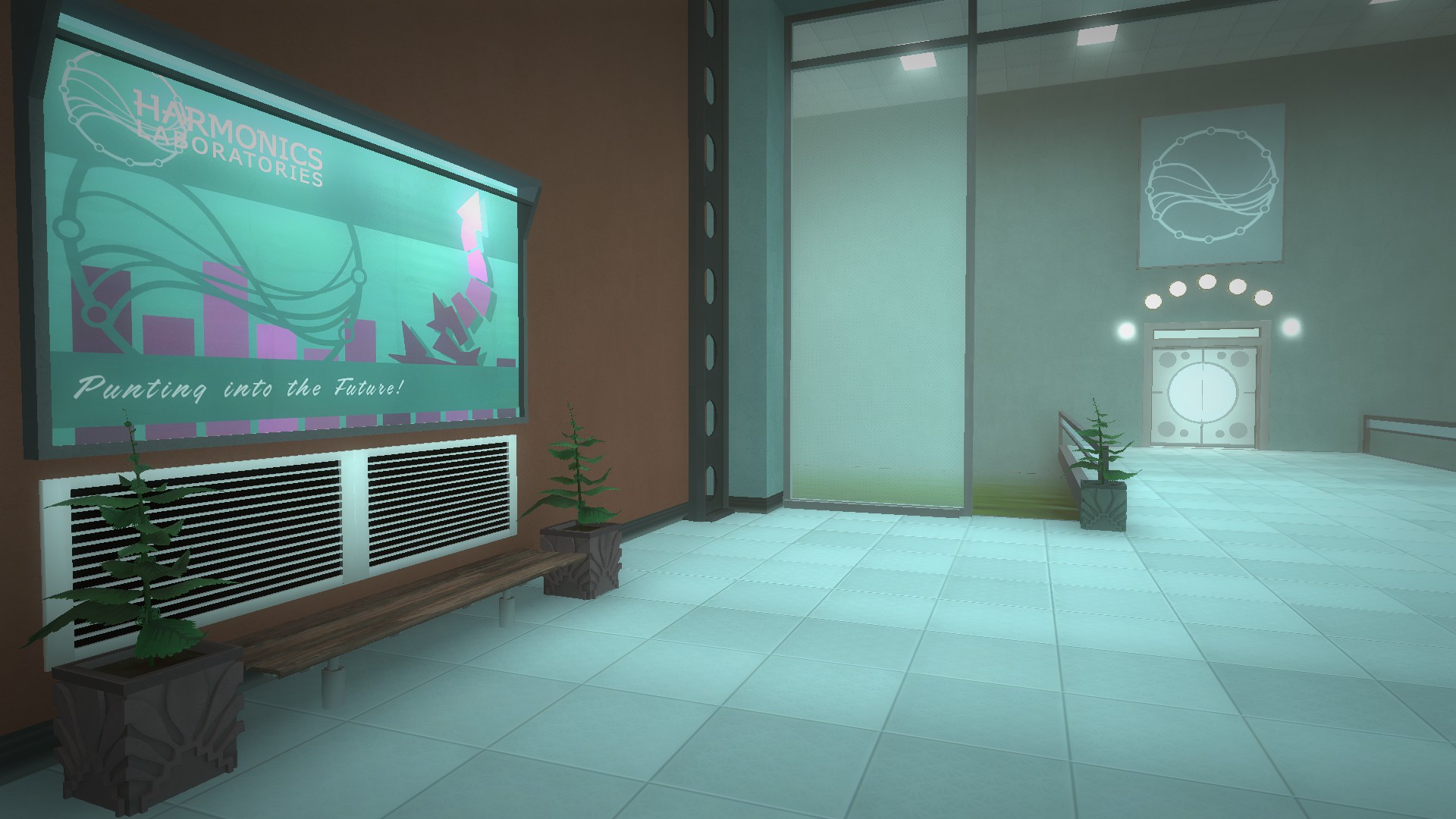 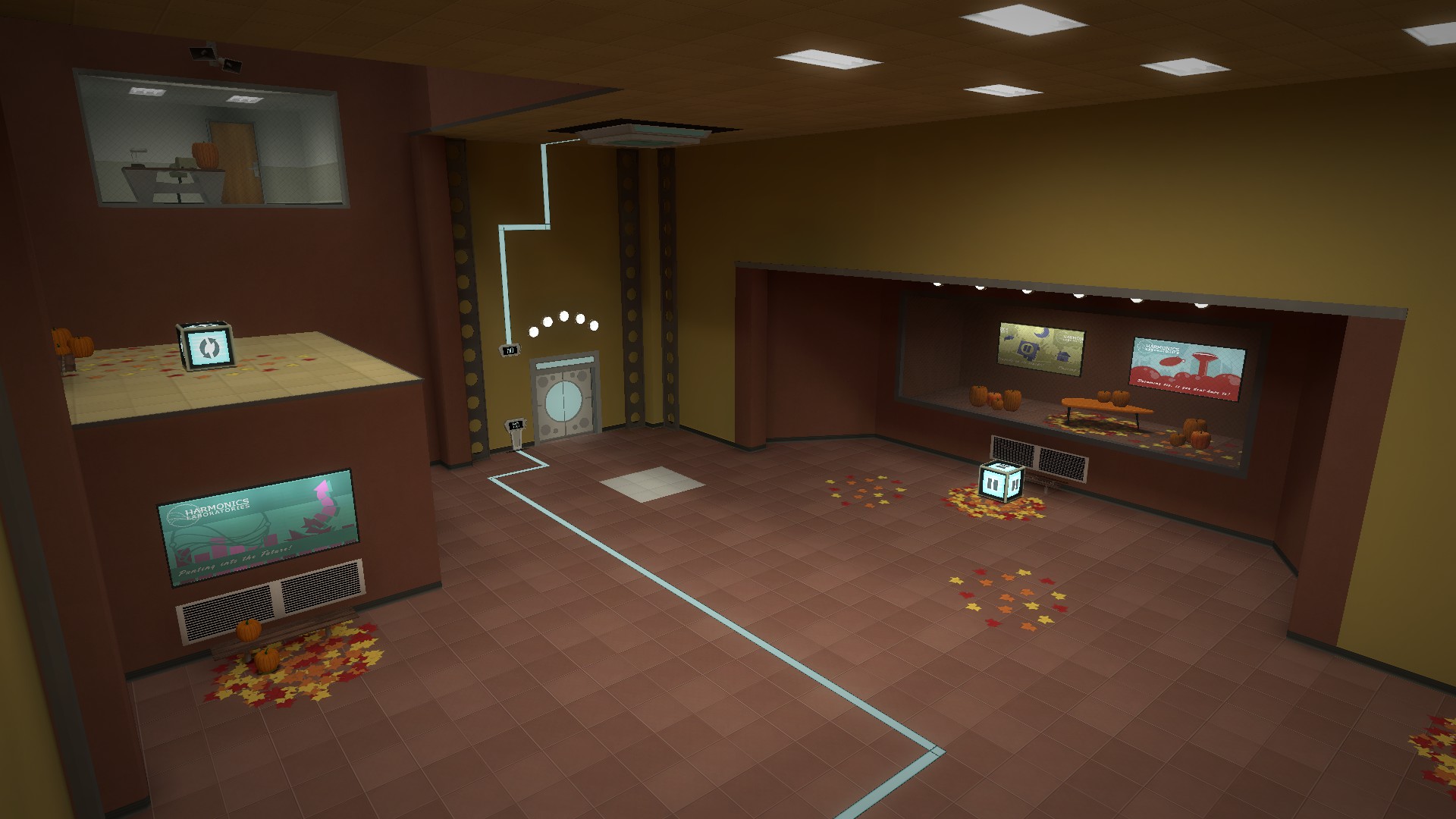 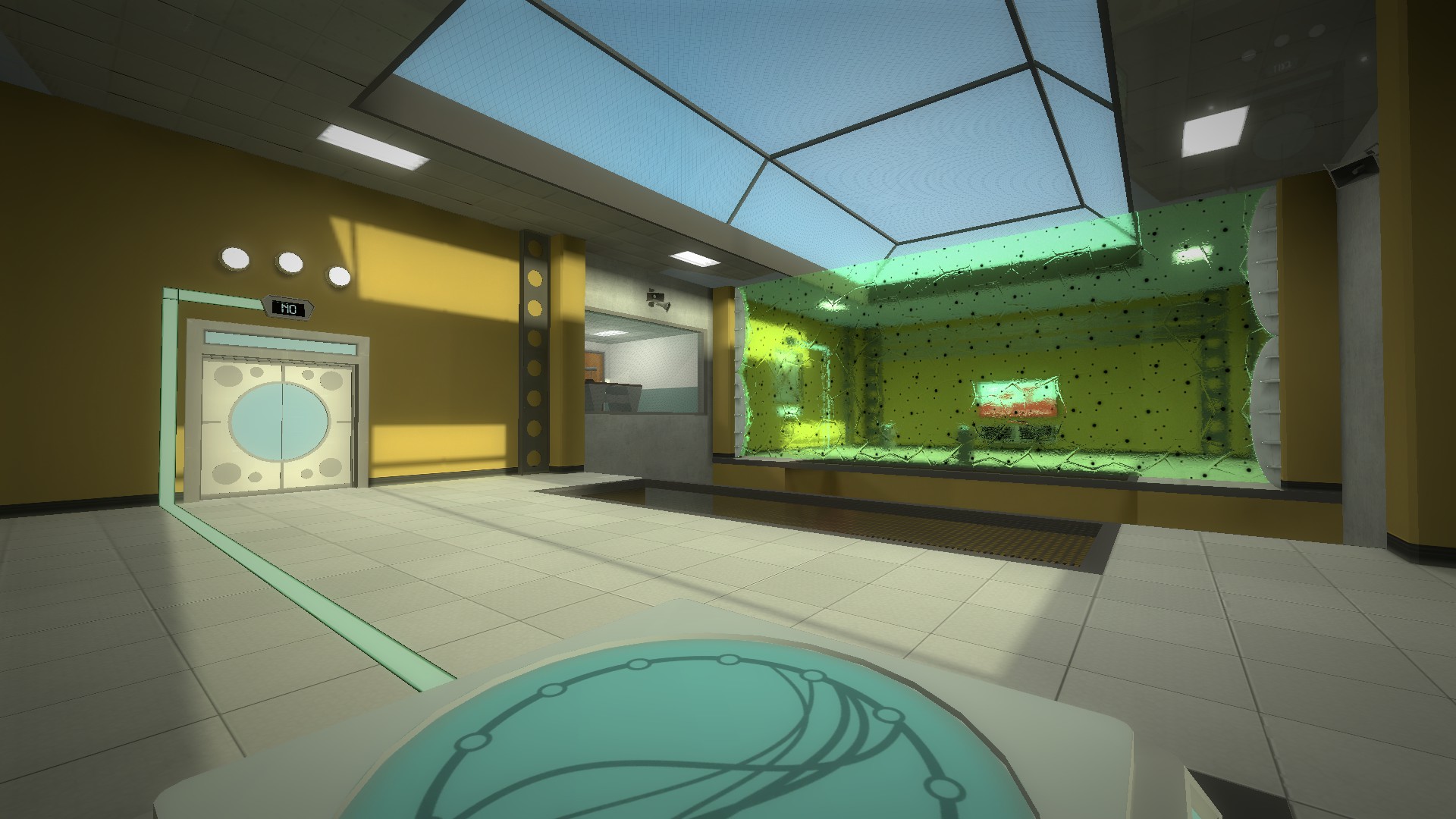 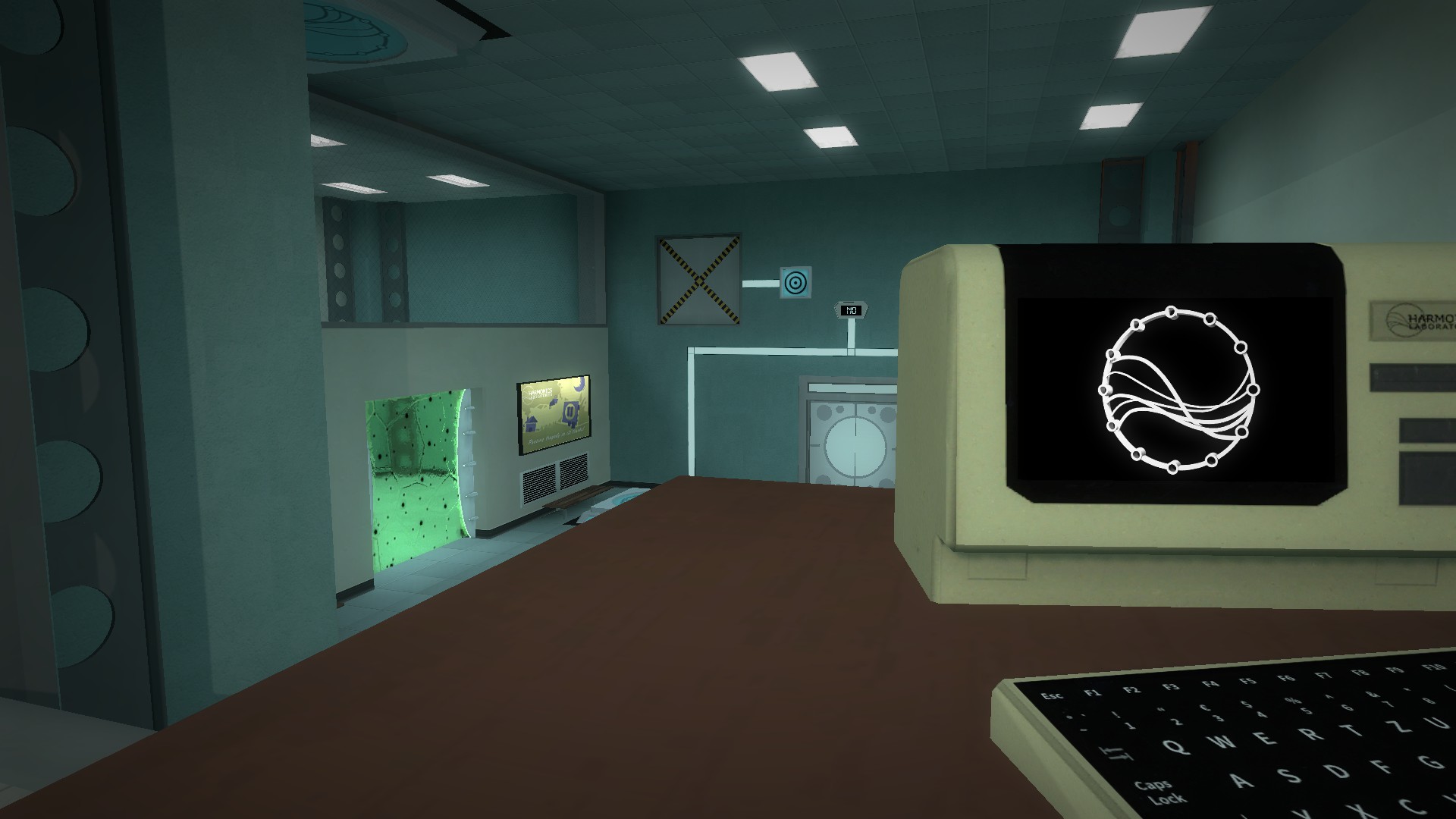 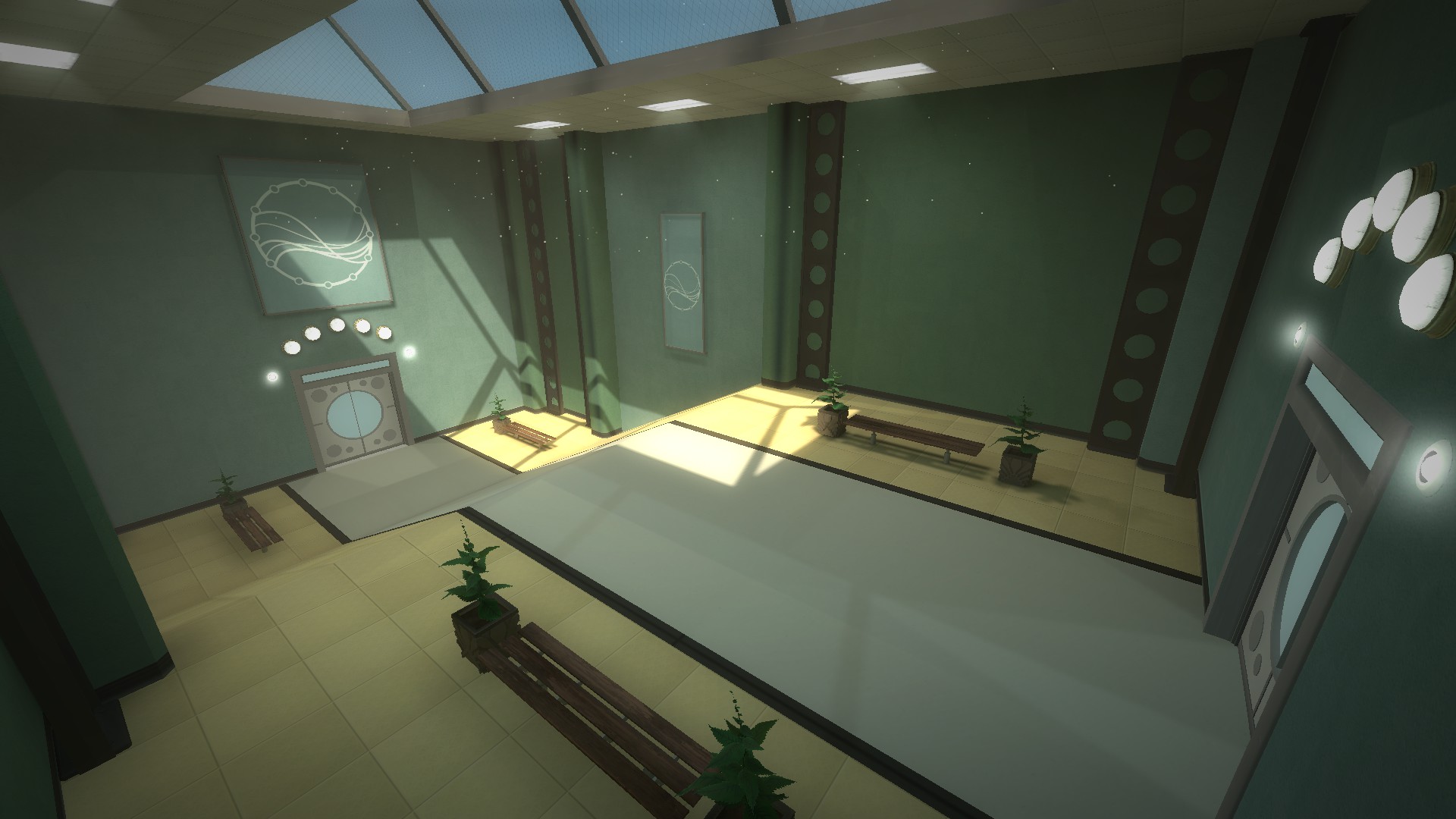 We've been extremely hard at work over the past two months, and we hope it's been shown as of late. Please leave any questions, comments or concerns, as we'd love hear what you have to say and will respond accordingly as soon as possible. Thank you all for your continued support, we all appreciate it.

By the way, PUNT's indoor level style reminds me of Quantum Conundrum :)

Glad to see you went to Steam Dev Days, not a lot of mod developers have that opportunity. PUNT is still holding up and looking better than ever, I hope there will be a steam release for you in the near future!

I'm really glad I got to go too! It was great to meet Reepblue and Colossal and network with everyone there. Thanks for the encouragement and past help with programming. We're doing our best to release by summer of 2017! :)

Thanks, I will be always following and look forward to playing (do I get a sneakpeek? lol, jk), great work!