PUNT is a revival of rHetorical's original PUNT, a first person environmental puzzle game using the Source Engine. Equipped with the Punt gun, which can activate and deactivate the manipulation of physics for certain objects, players must navigate and solve numerous puzzles. PUNT has been greenlit, and will release on Steam upon completion.

Harmonics Laboratories is the industry leader in medicine, science, and technology. Equipped with the goal of eradicating poverty, disease, and war as a whole, Harmonics has launched a program to achieve their goals within the next 10 years!

Equipped with the Enhanced Cyclical Operating Device, otherwise known as the E.C.H.O. or Punt gun, navigate puzzles set within Harmonics Laboratories while manipulating the physics of cubes and launching objects across a room, as well as yourself. 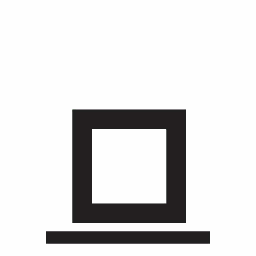 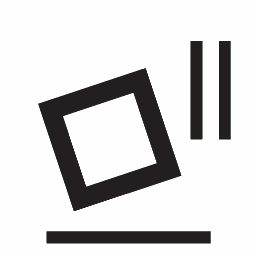 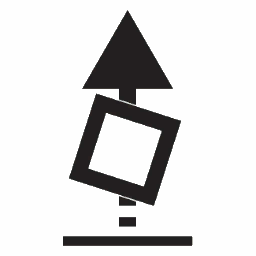 With functions ranging from pausing them in midair to flipping their gravity, Harmonics brand Punt cubes will aid you in all your testing needs!

Last update, we mentioned how PUNT was temporarily being developed in an engine branch separate from our licensed Portal 2 based branch, primarily so that we could focus on gameplay rather than visuals.

As of this article, PUNT is back up and running in our custom engine branch with a multitude of new visual capabilities to boot. Below are multiple images which show the differences between the appearances of puzzles in their Source 2013 iterations and their updated visuals in the new engine. 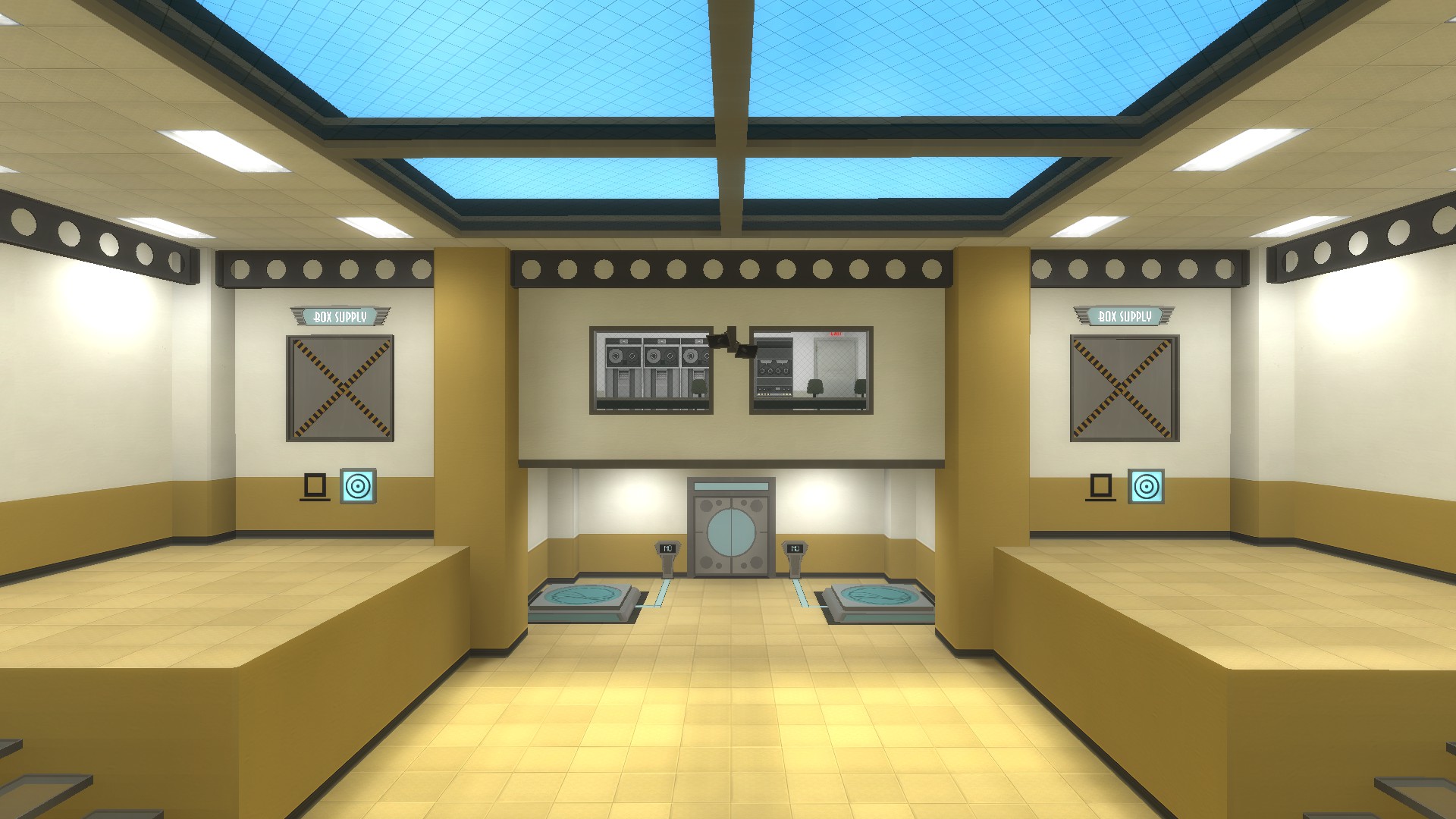 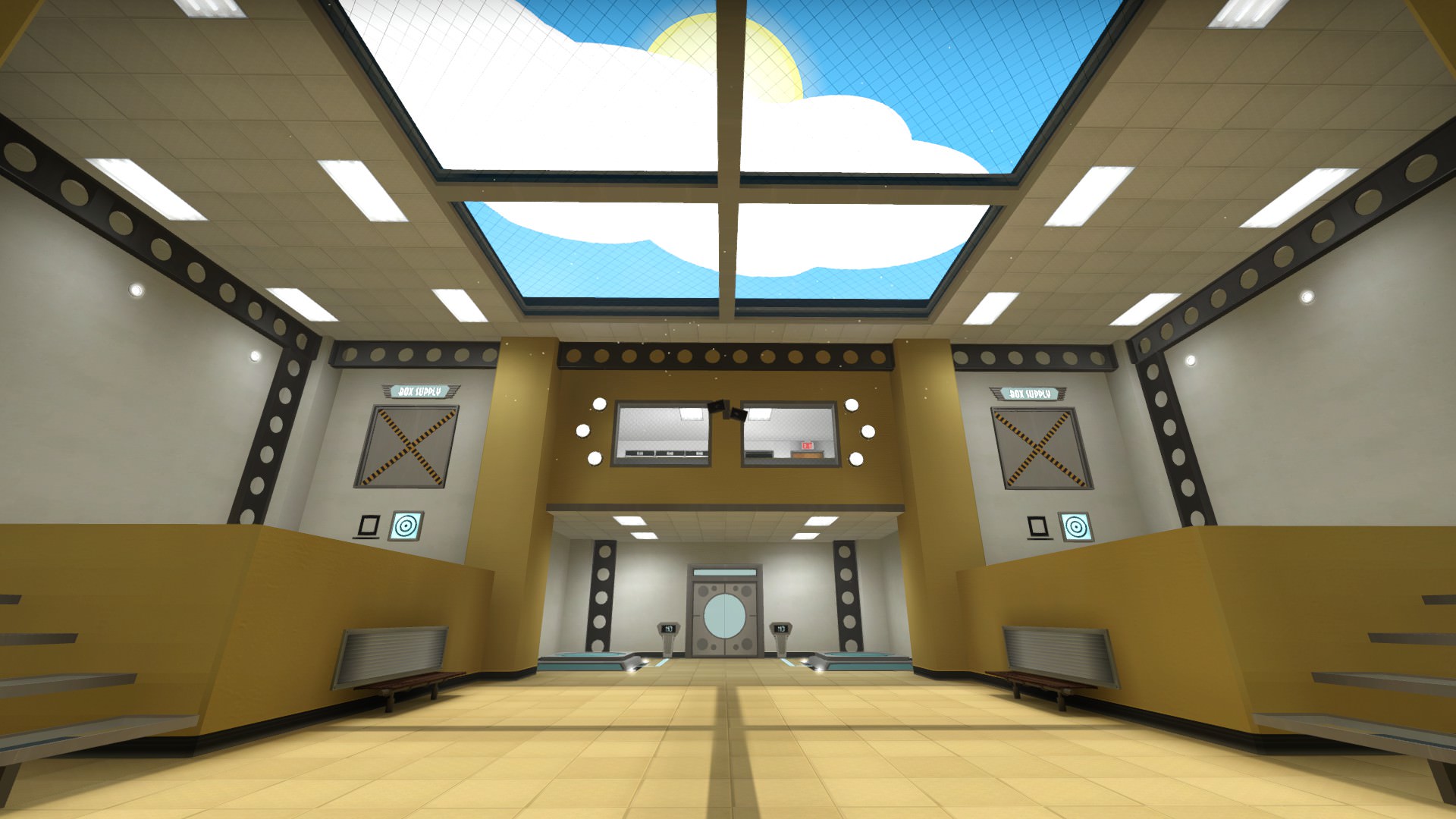 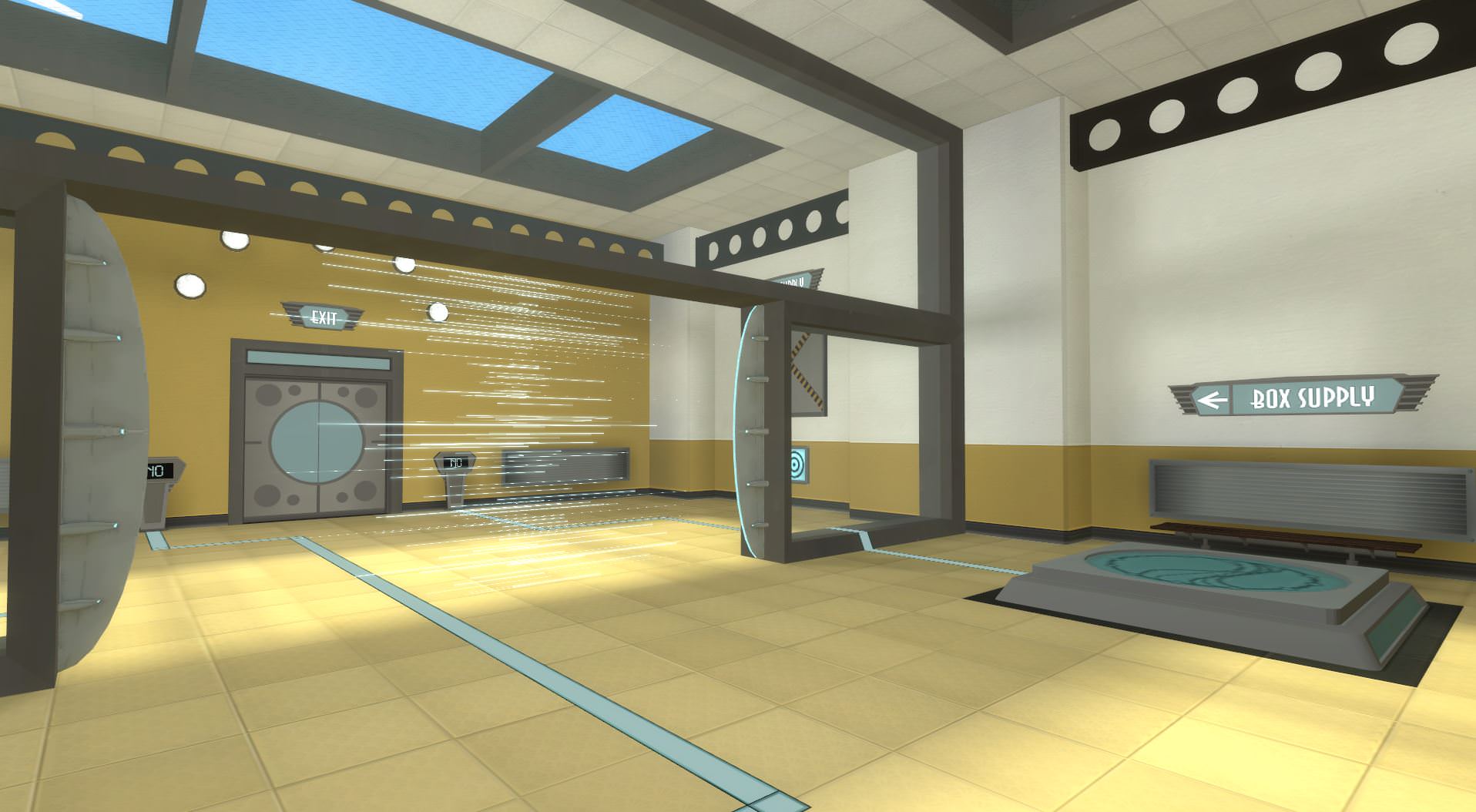 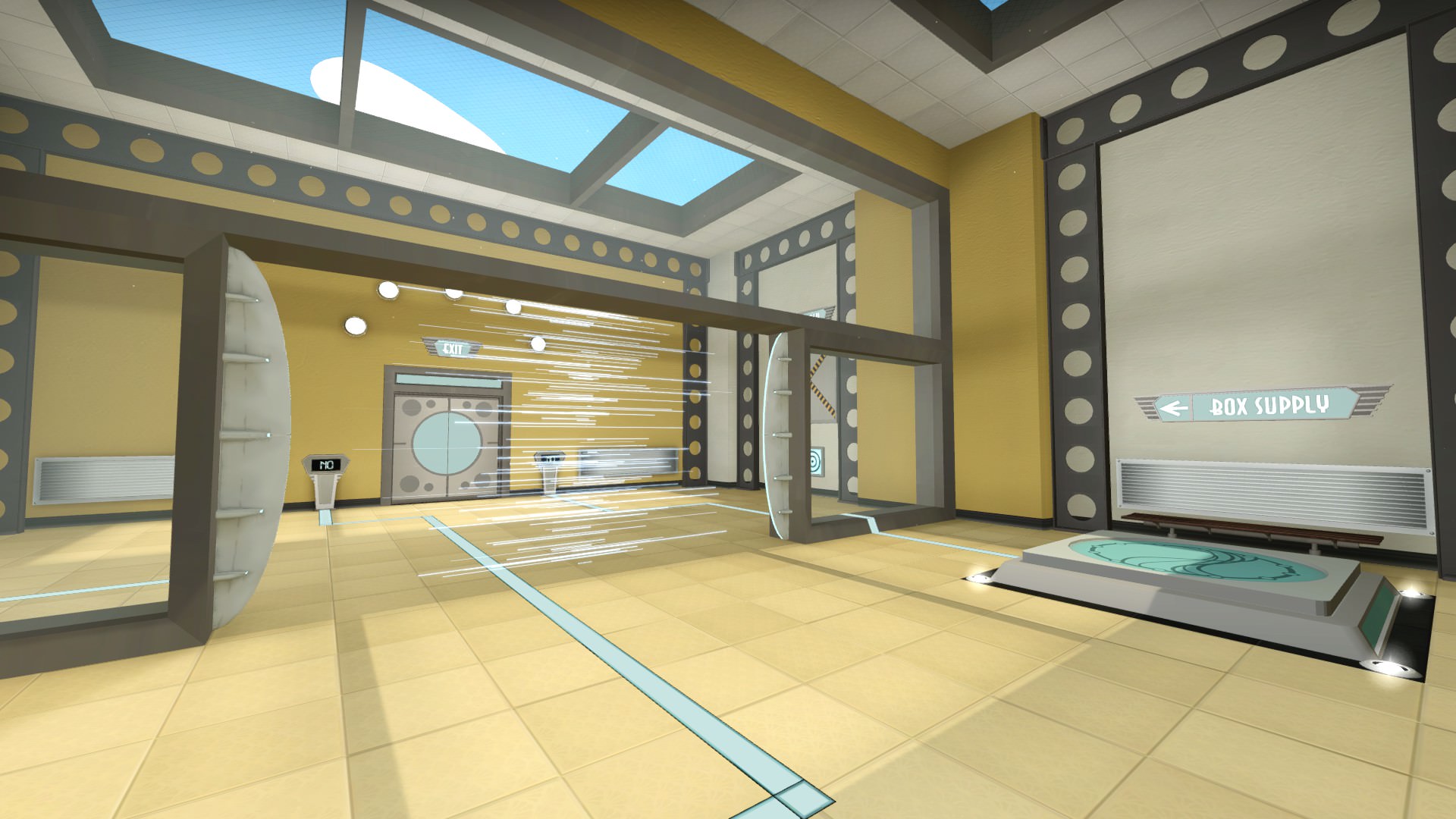 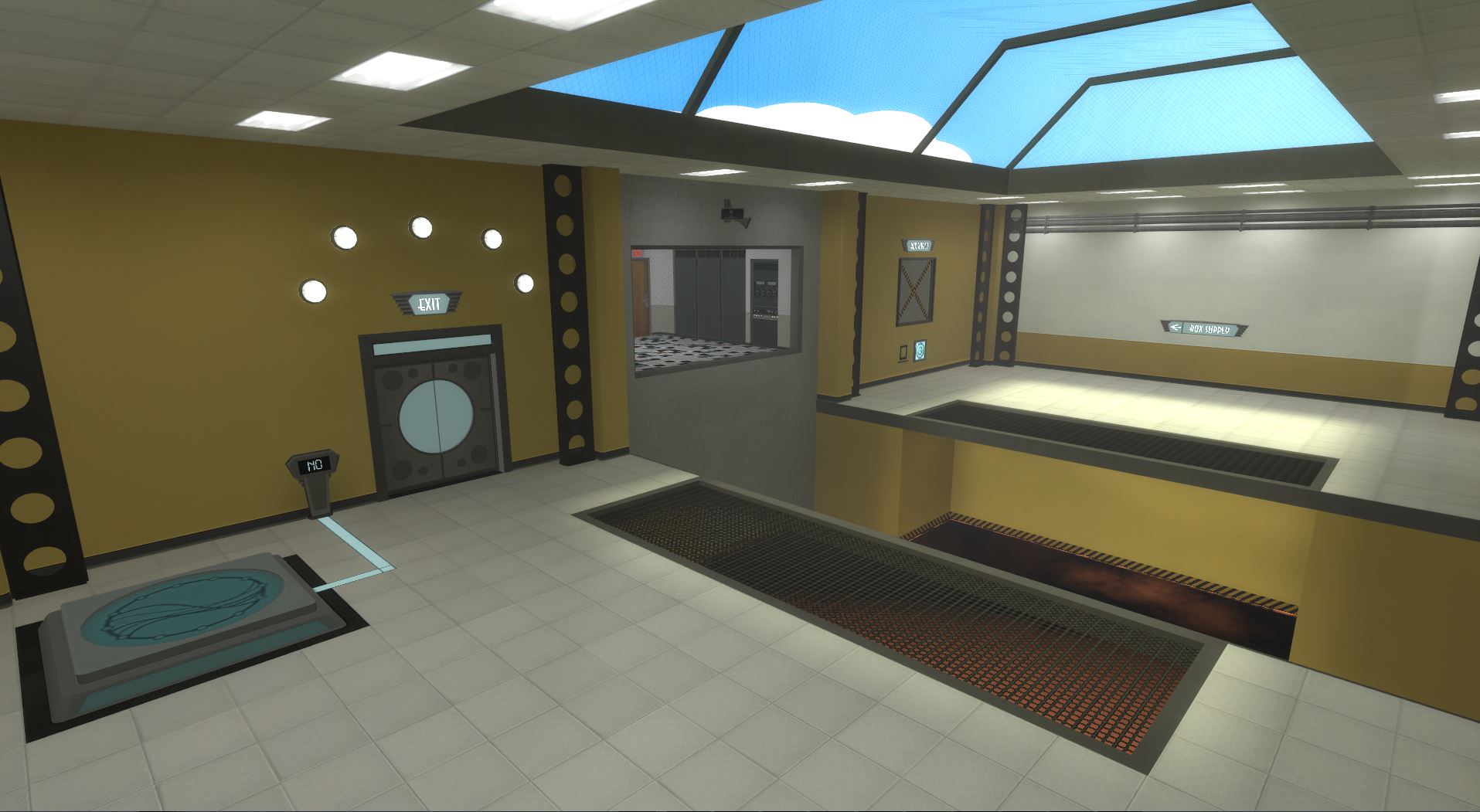 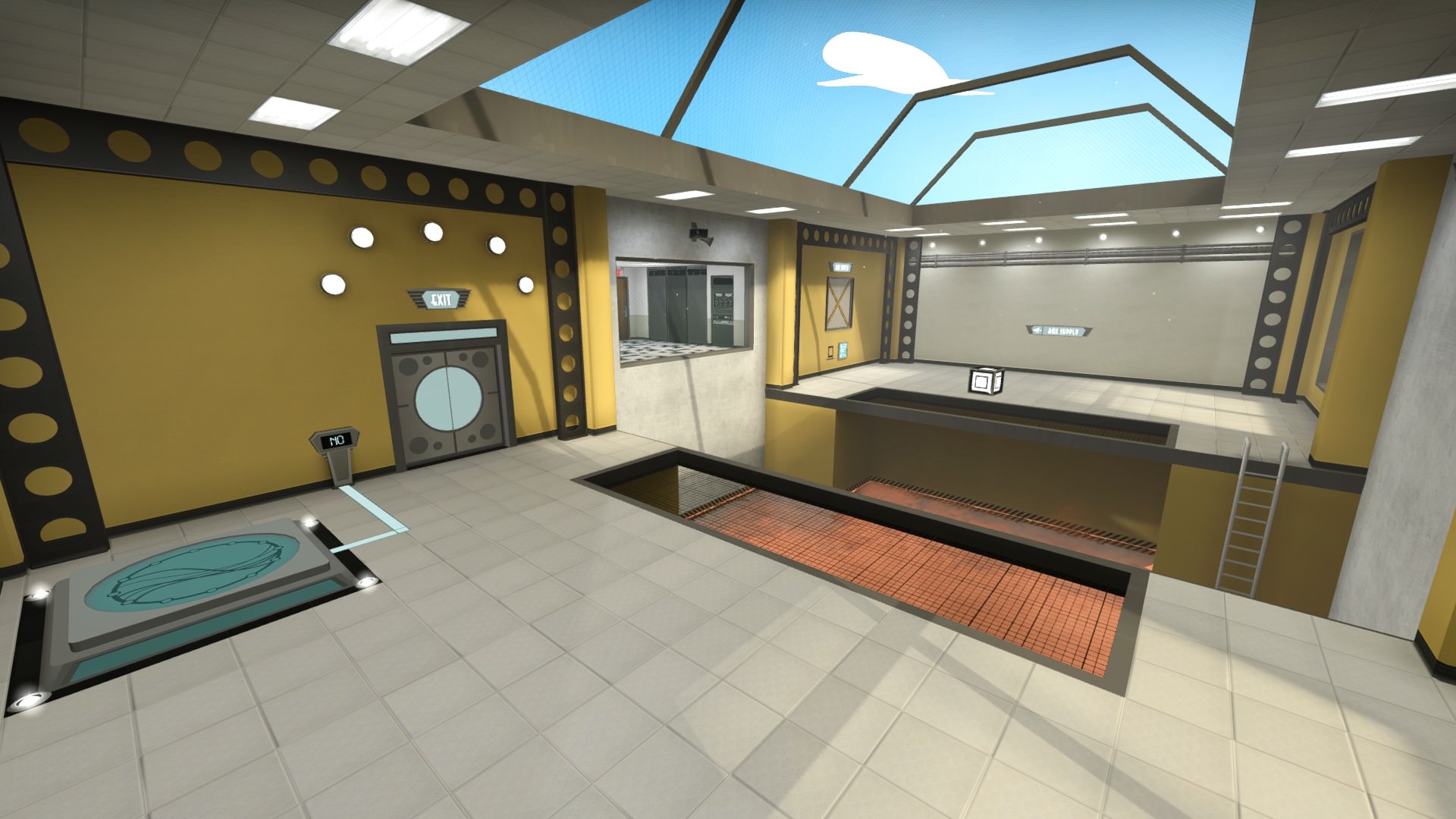 Porting the game has been a fairly time consuming process, which is partially why it’s been a few months since the last update. However, all gameplay elements are now fully implemented in the new engine and will only improve with the new capabilities we’ve been granted.

As you may or may not be aware, in 2016 we aided Emberspark Games in getting Portal 2: Desolation greenlit and shortly after extended our engine license to them in order to ensure that they would face no restrictions in realizing their full vision for the game. As such, PUNT now shares some of the new features developed for Desolation, including CSM (Cascaded Shadow Maps), Improved Vertex Based Animations, and PBR (Physically Based Rendering). 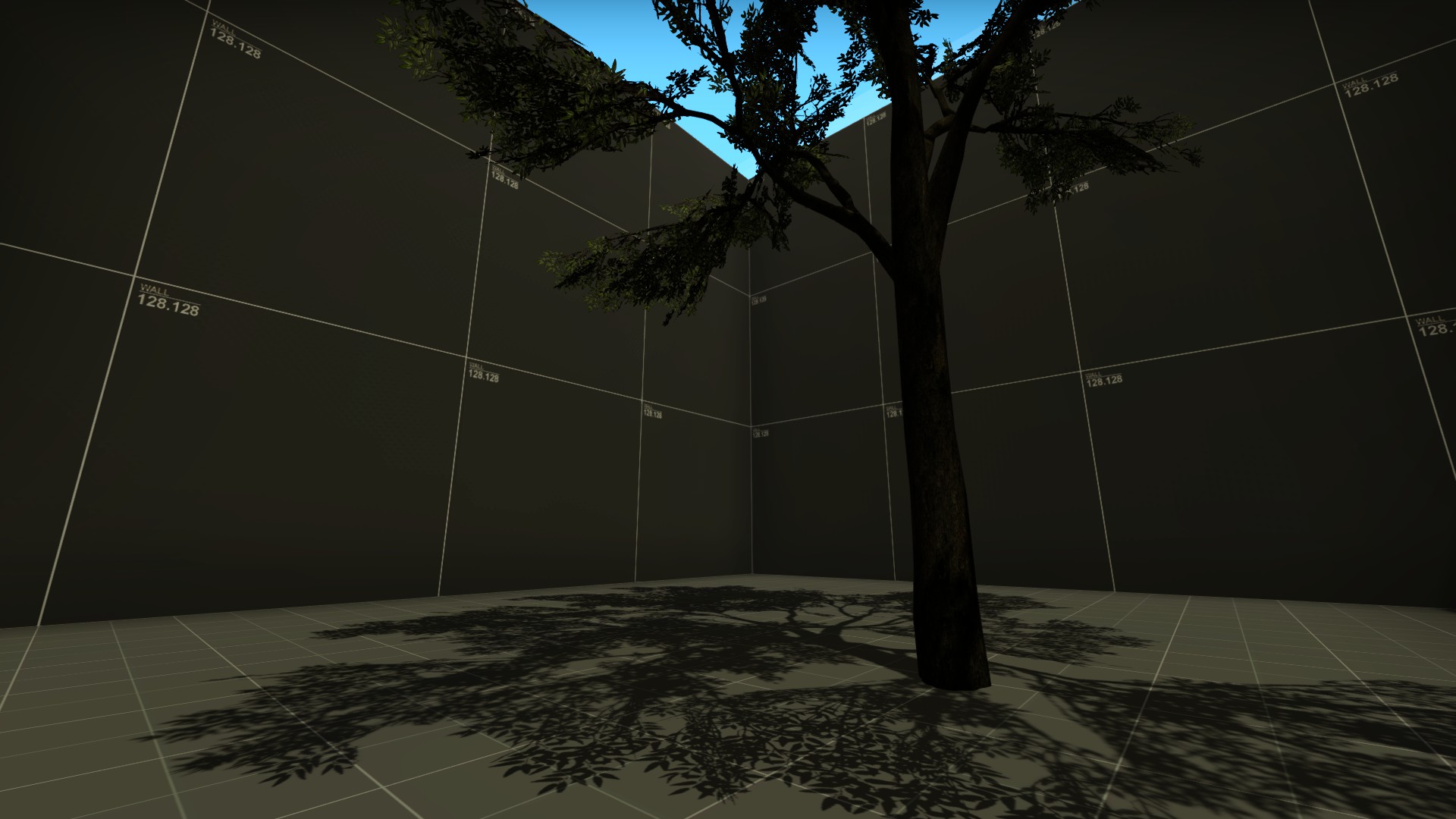 We’ve been actively developing PUNT day by day and look forward to sharing more when it’s ready. I’d also like to take this opportunity to announce that we have a new Twitter, @punt_game, for those of you who would like to have game news in your feeds without my own personal activity.

Thank you all for your patience and support. The future of PUNT looks bright and we’re looking forward to fulfilling our vision for the game. 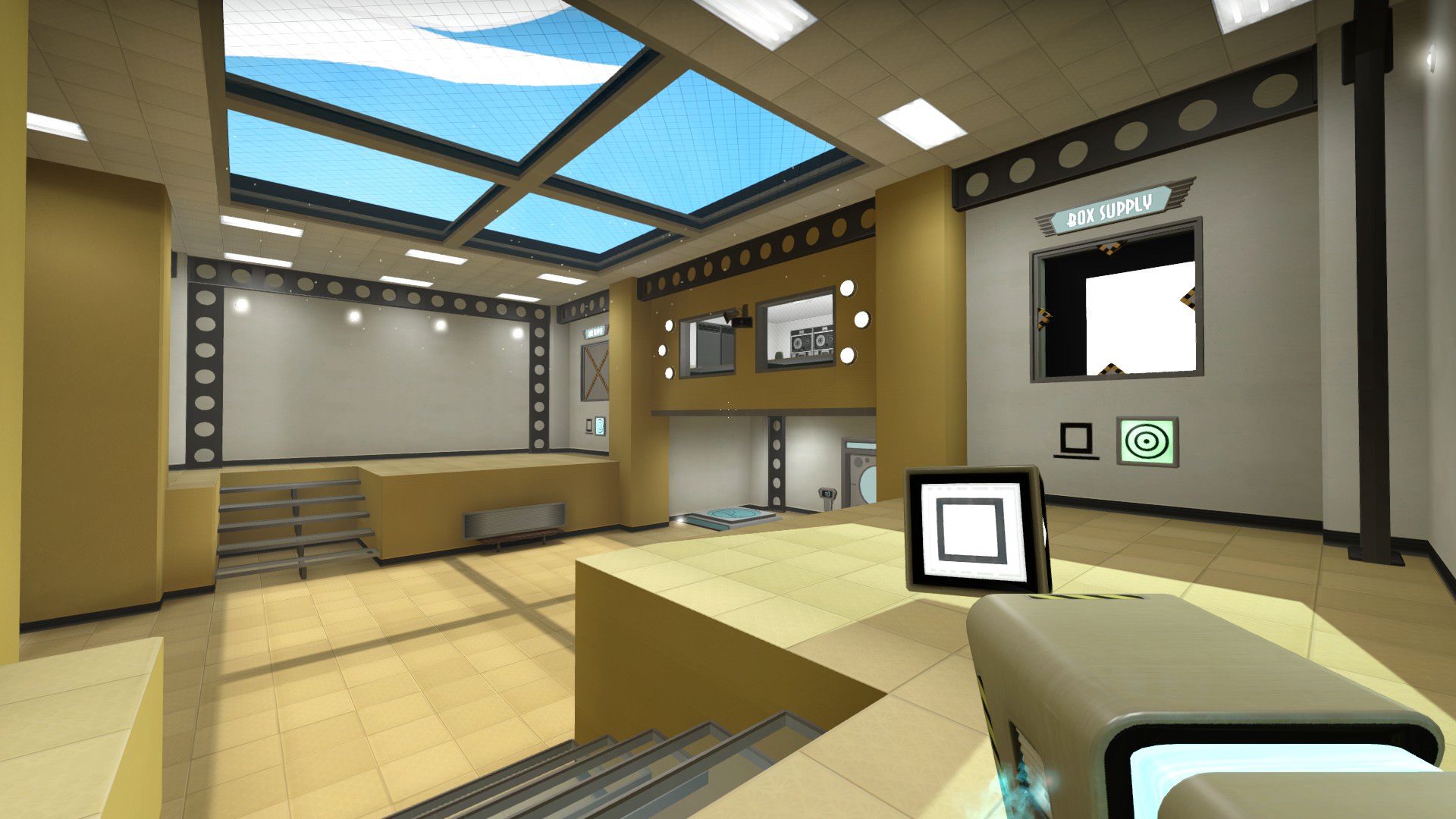 New PUNT, who this?

Where is the Github for this?

We're never posting the source code on Github, sorry. If you mean the versions not made by us, they're not hard to find on google. But honestly they're pretty flawed and unfinished. I'd rather not link to them here.

The Steam release for PUNT is still coming.

Just saw reepblue's stream on YT. I saw you in the chat log.

Working on it. Things are between art passes so it's difficult to show much.

Hello ! I'm here because i'm an orchestral, cinematic music composer. I see you are working hard on this mod and it would be a pleasure for me to make you custom musics for your mod :D (I'm a volunteer and i ask this to multiples devs to get some experience so it's free :D) Contact me if interested.

My E-mail : Kendalhatipoglu@gmail.com
My soundcloud : Soundcloud.com

We've got music covered, and are not looking for orchestral music. Thanks though!

Would it be remake of original mod or sequel with completely different puzzles? And where can I find original Punt?

All the puzzles are made by us, we're not doing a remake of the original. And it's not really a sequel, given the original was never finished. Our PUNT is a full game which will release for free on Steam.

You can get the original on github.

Hello, i searched for it, but not found.
Can you bring us to original version with a link please?
Or, release meanwhile it like close beta version. As if you wish i can help you with code and/or managing protection of your copyrights.