This modification originally started out as a Defense Of The Ancients clone for UT2004, but a lot of game design elements had changed over time that it started to become its own game. I am currently actively prototyping this game within RoboBlitz, and it is actually working already (with multiplayer), unlike most other Unreal Engine 3 modifications which are all in 'pre-production' phases. It is possible that two versions of this game will exist, one for RoboBlitz and one for Unreal Tournament 3. The game is heavily team based and takes a new form of cover tactics. where as most other cover games are based on the fact whether players are in cover or not, this game looks from the perspective that players are always in cover but to what extent are they in cover? Mixed with a skill system, onslaught like map node system ... I hope this game will be unique enough to stand out against all the other mods out there. 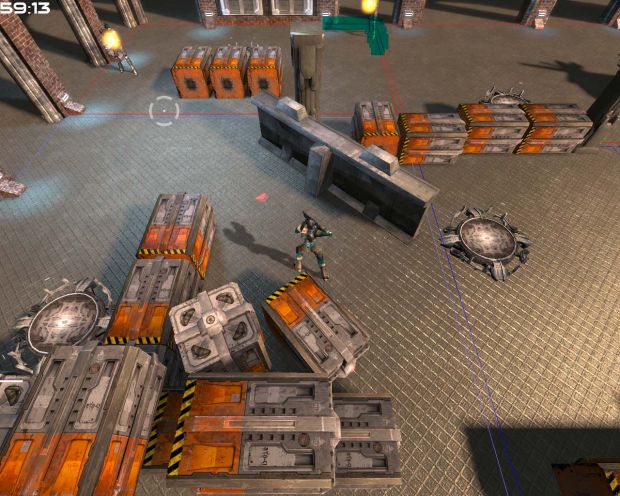