** UPDATE ** We have one server up! Password is: hipfire

To run this mini-mod, you need to download and install Project Reality Standalone. (Battlefield 2 isnt required)

How to install the mini-mod

4. Launch PR Deviation through the shortcut to Play

- Only C8 and MP5 as weapons, both silenced.
- Added flashbang (only in the officer kit, for now).
- Added a new crosshair.

- Replaced sprint by a silent slow walk.
- No more grenades or lat/hat or whatever that could blow you up.

** UPDATE ** We have one server up! Password is: hipfire

The idea of making this mini-mod came to my mind back when I was playing a lot of Door Kickers. I figured that the high deviation and lack of sprint were harsh design choices, but it translated to a very coherent gameplay. An example of such is that the player is always second guessing where the enemy's location is before daring to expose himself. The player will struggle to take down two enemies simultaneously as turning towards the second target will potentially be a lost fight due to a spike in deviation and positional disadvantage. Therefore, when you're about to assault an area you need make sure your men will cover every angle of it through coordinaded efforts. This preemptive methodology on the field is crutial to engage the enemies both in numerical and tactical superiority.

My idea was to recreate this entire process in a PVP FPS.

The first major features were the removal of any sprint for a silent walk animation, the addition of a crosshair that moves according to the new deviation based on weapon movement rather than speed, and the addition of a GPS (on the HUD) that provides above ground view of the map layout.

To be able to predict where the enemy is going to be is an important feature in a tactical shooter. One of the features being explored is the implementation of a heartbeat sensor device, but until then (and because we're not sure if it's possible yet) we have added thermal vision to the squad leader binoculars.

Infantry Skirmish layers of Dovre and Dovre Winter got reworked to fit the mini-mod gameplay mechanics. Hopefully PRD will be able to add more close quarters oriented maps in the future. 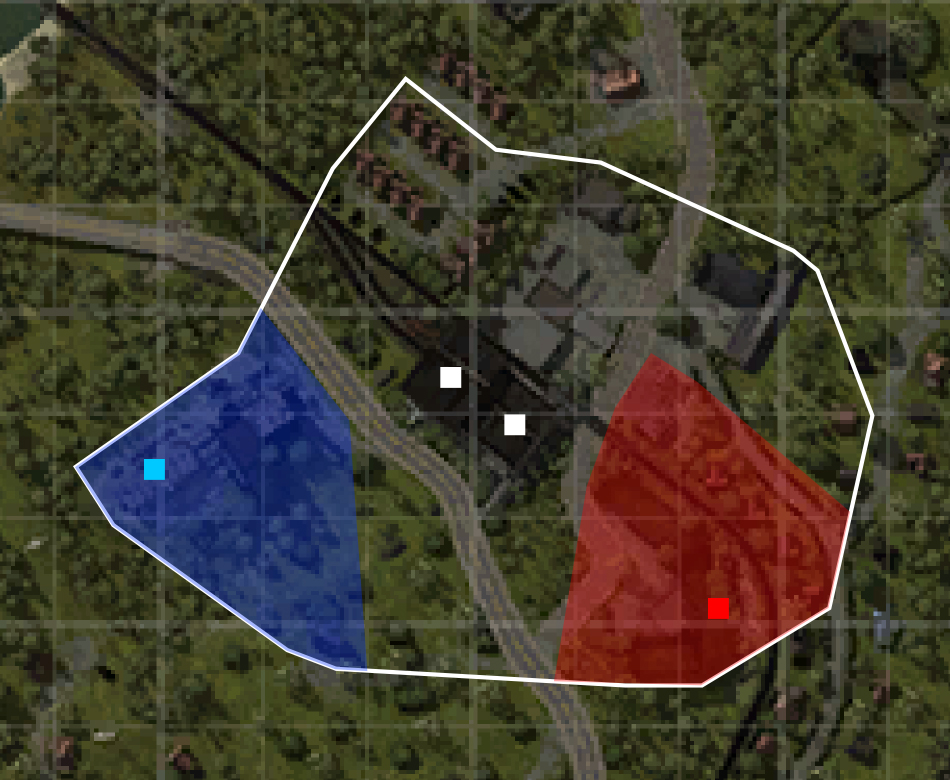 If you want to play it first you need to download and install Project Reality Standalone, then download the mini-mod by clicking below and follow the installation instructions you'll find in the readme file. And in case you'd like to run your own dedicated server, you should find all the files required to do so below as well.

To run this mini-mod, you need to download and install Project Reality Standalone. (Battlefield 2 isnt required)

Is the server still up?
I would like to try this mod :D

are you going to use custons maps...

I mean, PR maps, while good, use alot of CPU

I instal this mod to PR 1.3.9.0, and game will crashed\closed after loading map and push to connect. May be you can fix this?

it need shader could you set ot all up before upload it because it doesnt work pls add sp bots,shaders,and xpack and items pls add them all

Hey... this dont work for me... it wants to be launched from Launcher... but when I launch launcher it said that it is missing some filles... .DLL... please help

Don't launch it from the launcher (this launcher shouldn't be there actually, it's a mistake), but from the shortcut. Use the one I put in the rar file: Put PR_D_SHORTCUT_EXAMPLE.lnk on your desktop, and launch the game from it.

This looks like a beta? More screenies pls.. some PR shooter action is interesting.