And here is the long overdue Project Phantom progress update. Quite media-heavy this time, actually.

First of all, I'd like to announce that Project Phantom has successfully moved on to use Ares for enhancing the mod features.

I uploaded a new video showing cityscape combat between Phantom Project forces and the Eurasian Dominion, featuring new & revamped units such as Dominion Eradicator Artillery that can spread radiation and hammer enemy structures, and Phantom Eclipse Projector that uses powerful weapon known as 'Black Sun' generator to hinder the movements of enemy forces and inflict damage.

And here comes the massive voxel showcase, split into parts. Couple of these have been shown before, but some of those have either gone through tweaks or might've only reached some audiences. 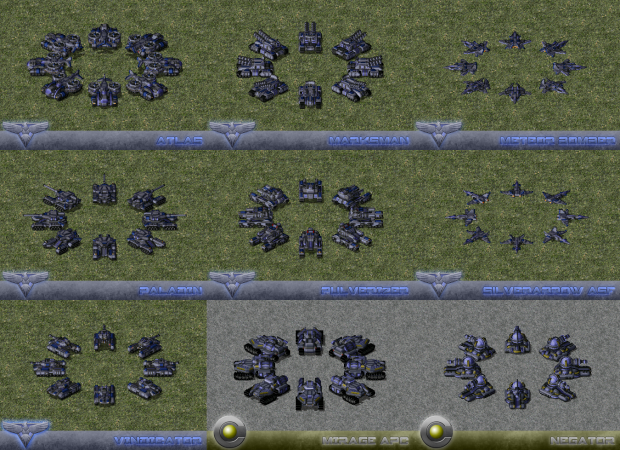 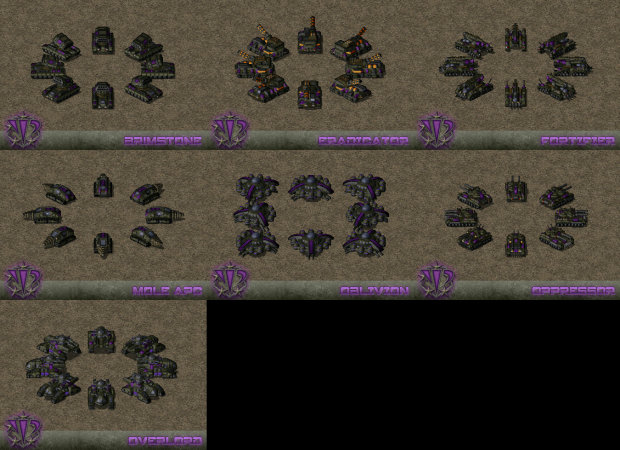 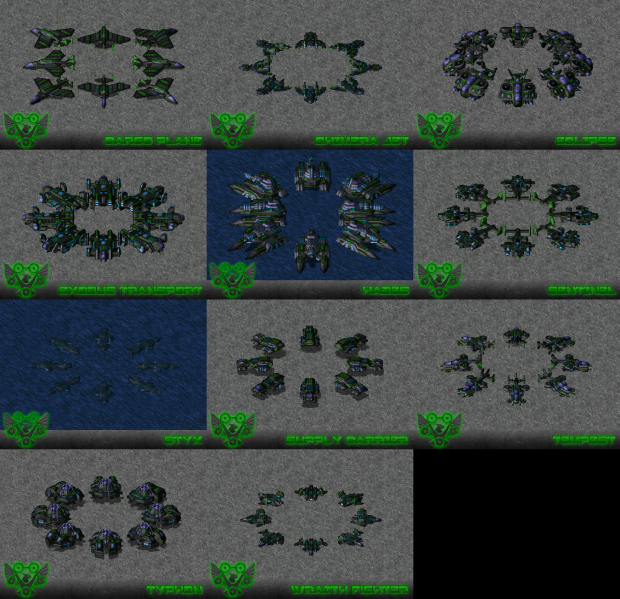 In the miscellanneous section, we have basic infantry for all factions, new Allied Demolisher bomb drone infantry that can plant bombs ala Crazy Ivan while staying cloaked and deploy into a mine and new Eurasian Dominion Airfield artwork. 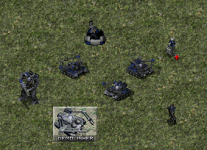 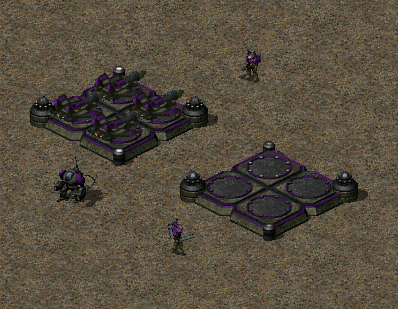 One big thing I've been working on for past few months is new terrain. Currently only temperate theater is deemed fully complete, as it has been converted to custom palette and urban theatre tiles have also been integrated to it. Tundra theater, that replaces the old arctic theater, as well as desert and standard urban theaters are also mostly complete. A montage of this work can be seen below, while links to the full-sized pictures for each of them can be found in the image description. 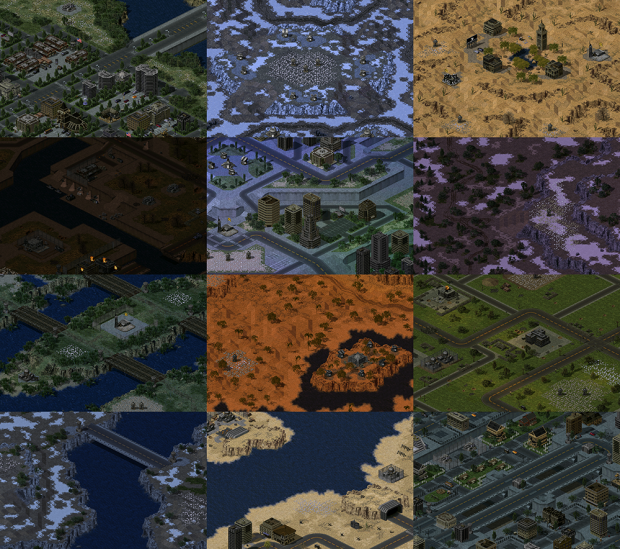 Quite a while ago I posted an image to the image gallery, showing logos for all of the factions, both playable and unplayable that are included in the mod in one fashion or another. This image can be seen below. 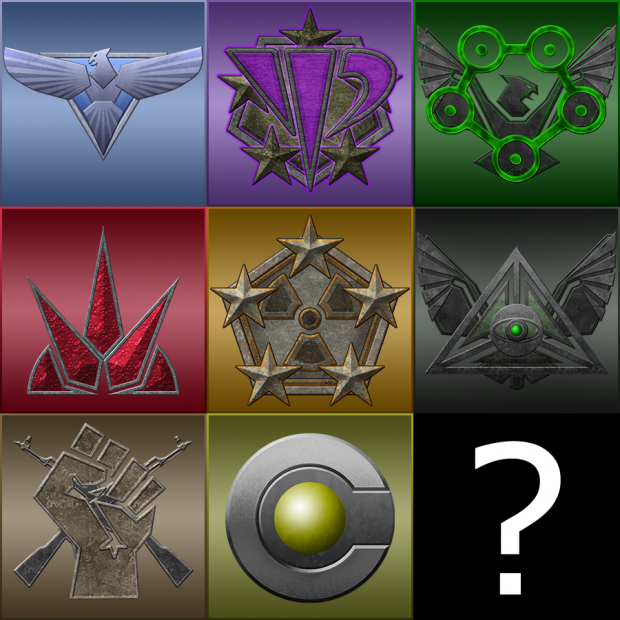 Aside from the playable factions (top three), the factions to logos belong to are listed below. From top to bottom, left to right.

As for the question mark, that remains to be seen.

Last thing on the list is promotional artwork, a mock box cover for the mod and a new wallpaper featuring the capital ship of Phantom Project faction - Hades Cruiser. The wallpaper can be found in various sizes on website media page. 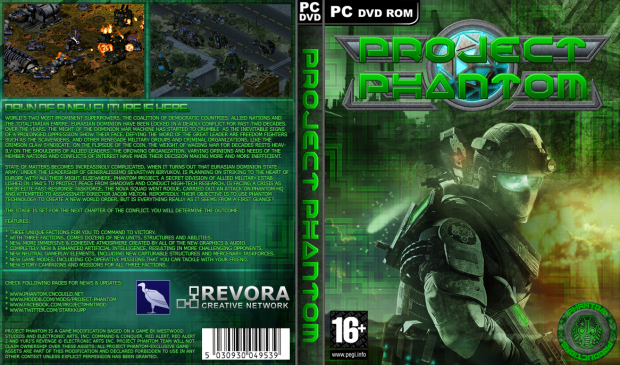 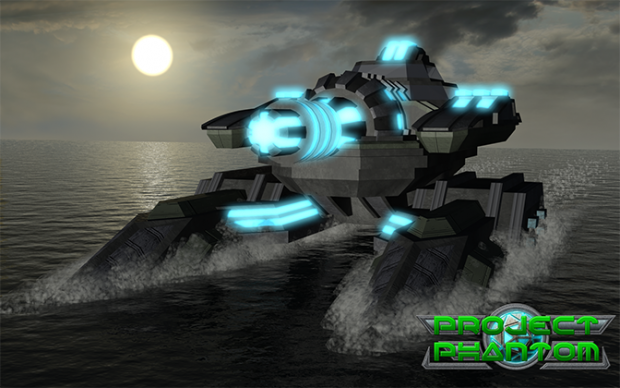 Speaking of website, currently the content on Project Phantom website is mostly outdated. Due to the amount of time it consumes to prepare descriptions and pictures, it will only be brought up to date on a later date, likely in increments. Any major updates will probably be announced via Twitter & Facebook at very least.

That's all for this time folks.