Here is an update for the two new races added in version 0.7.

Okay, since I am still working on the races I will show what we have so far. All Redwood Troops are now known as "elven race" and will not use any human faces. Elves are also slightly taller and you will notice that if you look real close. Now these elves are NOT based on other elves from say, LoTr, so don't start bugging us about that, or the armor because they have no association and are based on Perisno lore and nothing else.

The dwarfs are newly added and their lore is not yet complete. We have gotten help from players with that faction, namely Katsuki. His version isn't final as I make changes when necessary. The Dwarfs will obviously be "smaller" then human or elves and are able to sport their long... shaggy beards. I have gotten comments they need to be more bulky but I have not done that part yet. Anyway here are some screenshots. I have no images for female dwarfs because right now they are simply... female dwarfs and nothing to special about them. 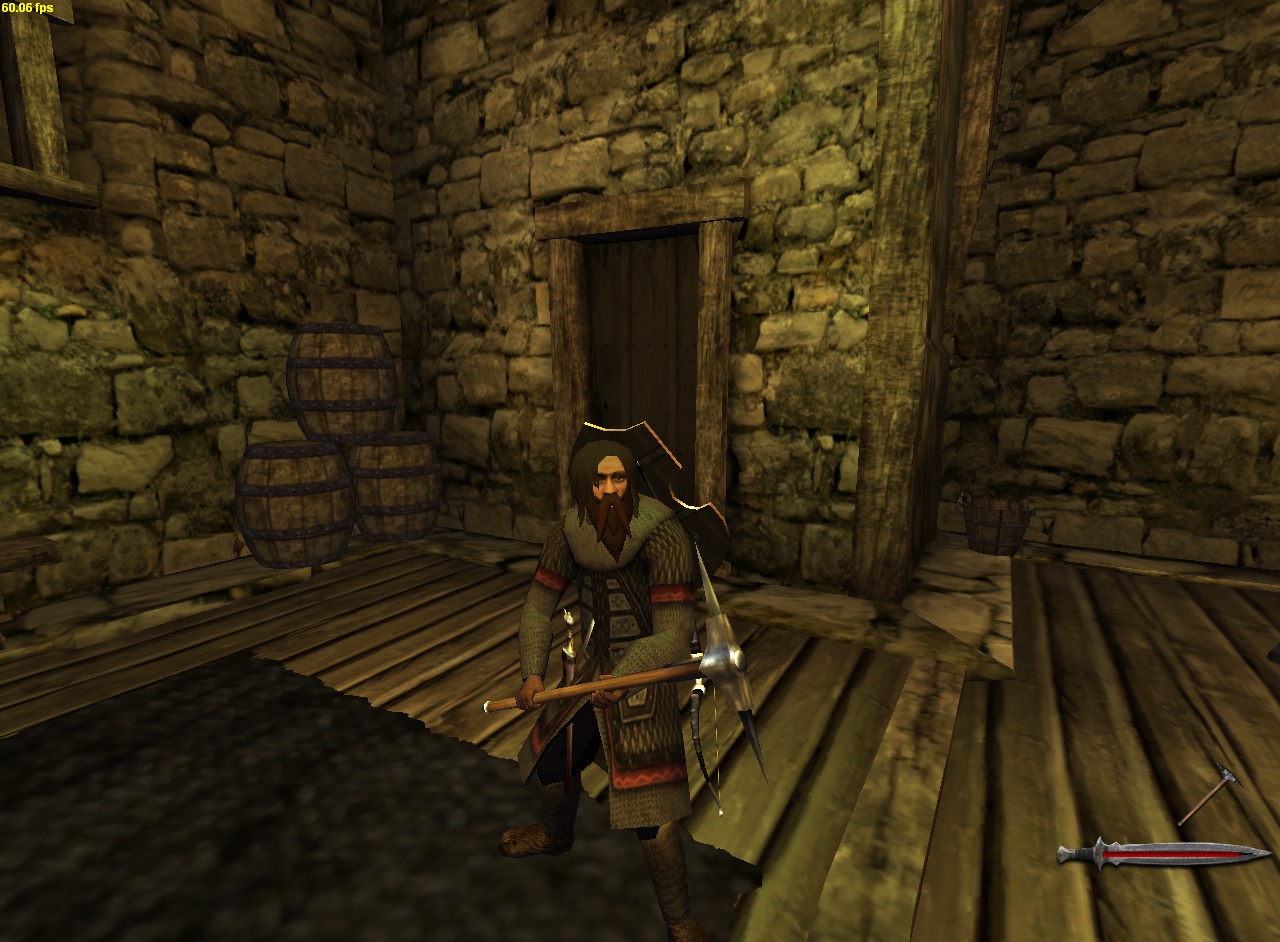 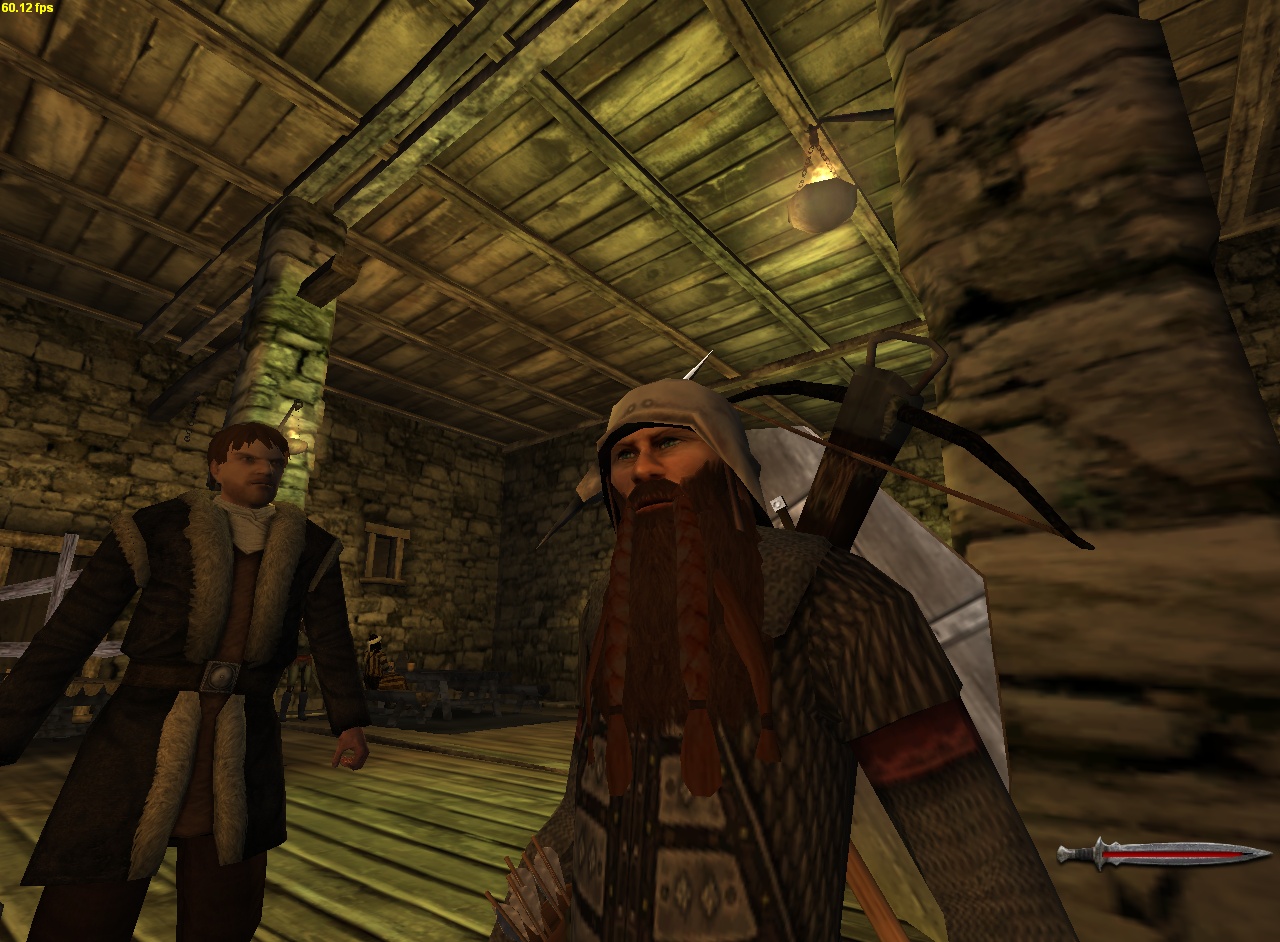 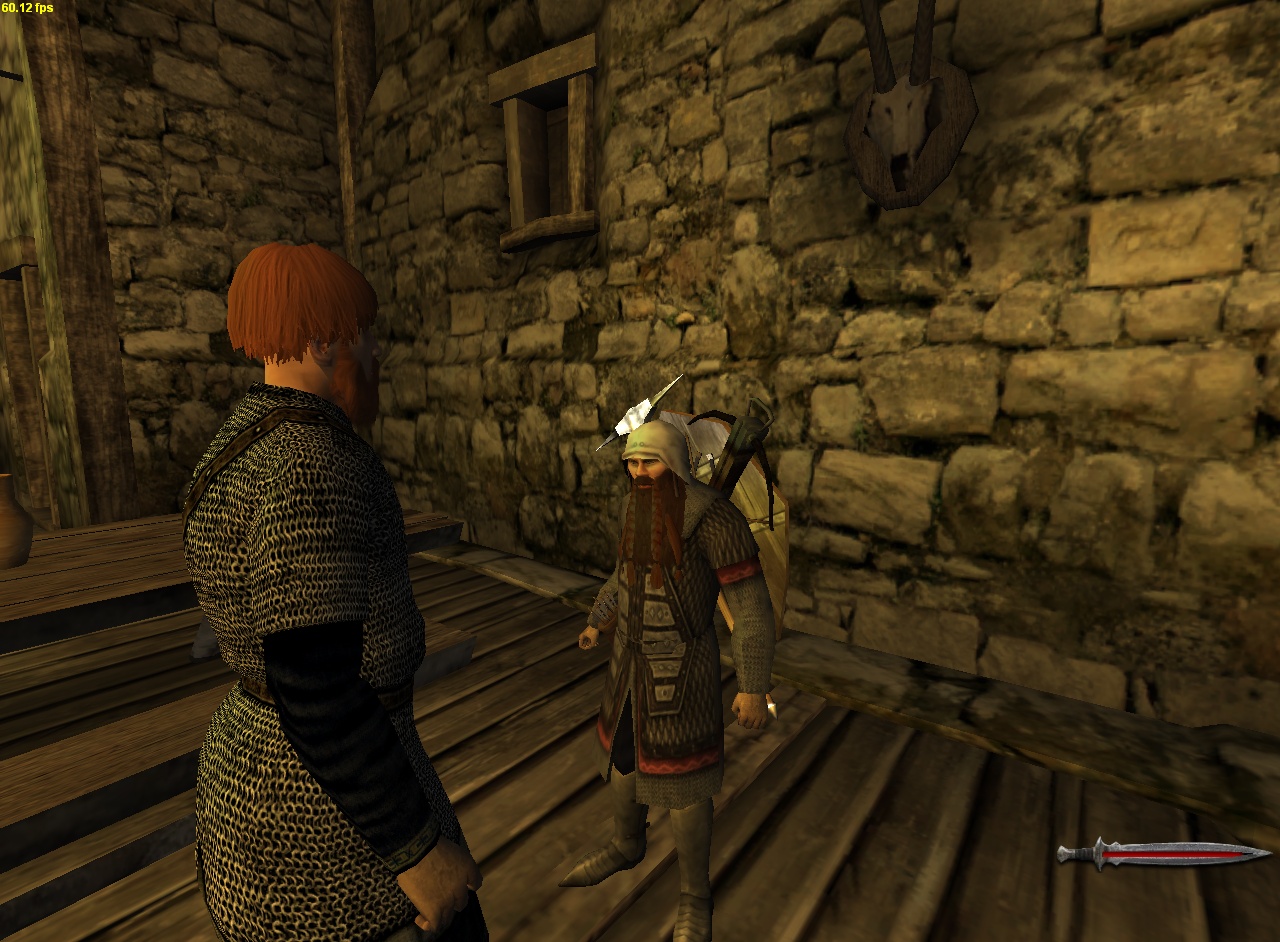 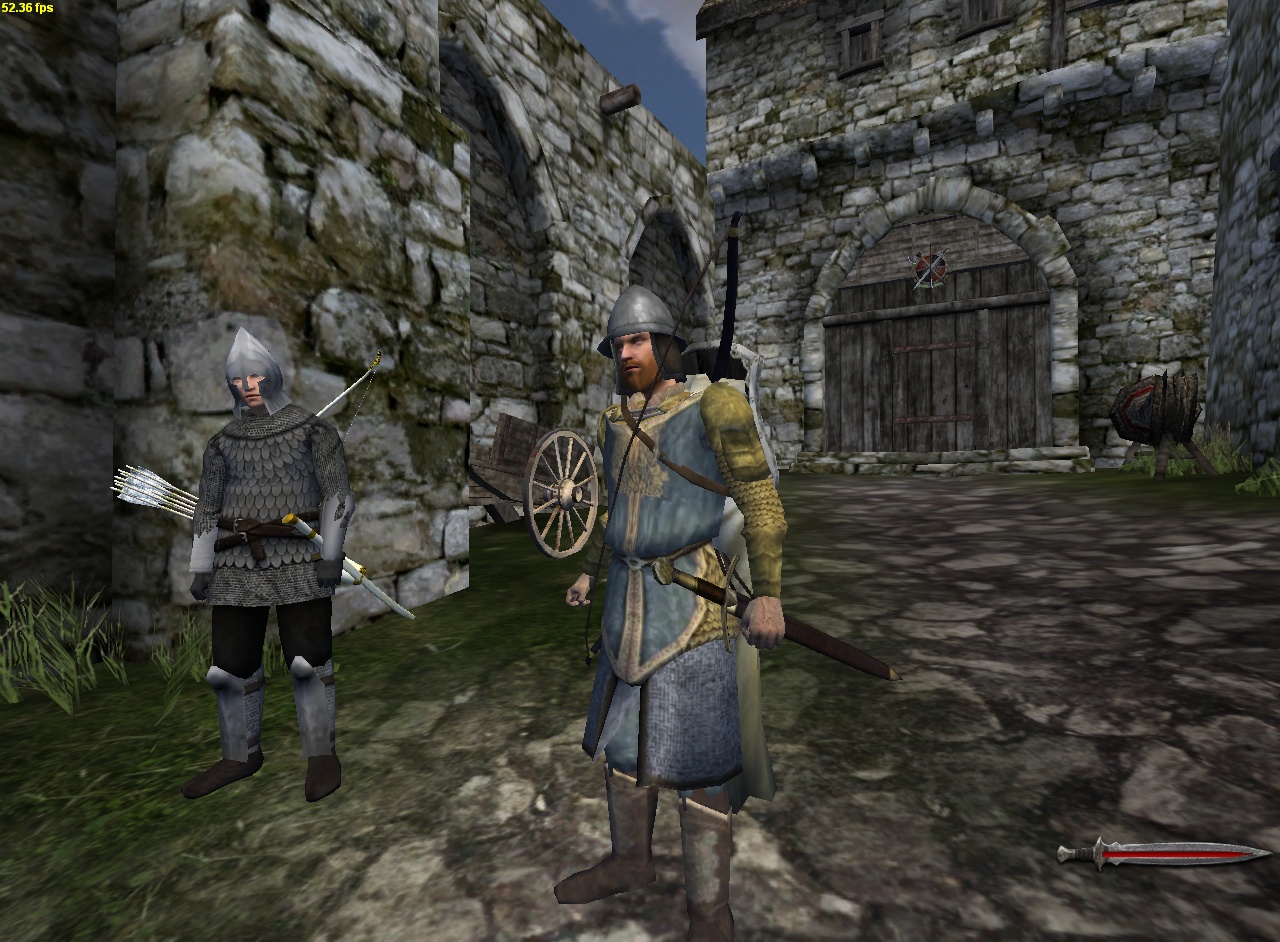 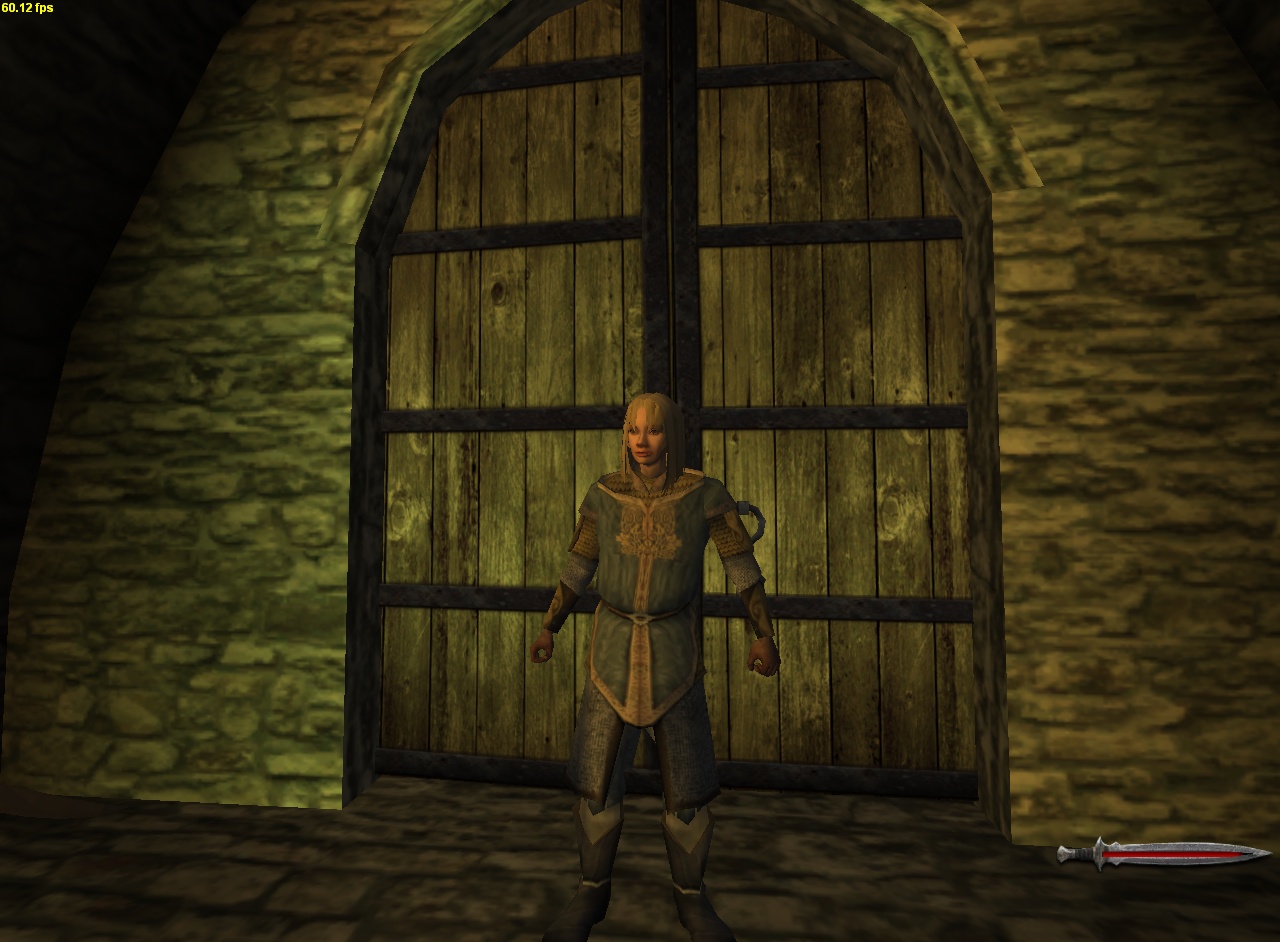 Love the images.
I can give(make up) good lore for the dwarfs or elves.

these are exac the ame armor as in TLD

Is it possible to play as a Dwarf or Elf?

Yes, we are planning those options.

Well. The dwarfs are at least harder to hit