Summary: Pathways Redux describes the events of a major nine-day crisis in 1994. In the twilight hours of May 7, 1994, eight Special Forces operatives were paradropped into the Yucatan Peninsula. Seven safely landed and carried the nuclear bomb into the pyramid. Hours later, they ran out of bullets. This project is based upon "Pathways Into Darkness" created by Bungie Studios. It is my hope that Pathways Redux sparks further interest in the original Bungie Studios effort. Pathways Redux is not endorsed by or affiliated with Bungie Studios in any capacity whatsoever. * * * As of November 1996, the locations in Washington, D.C. and the Yucatan Peninsula described in this project have been declared safe by the Center for Disease Control and the Nuclear Regulatory Commission. None of the areas described are infective or dangerous. 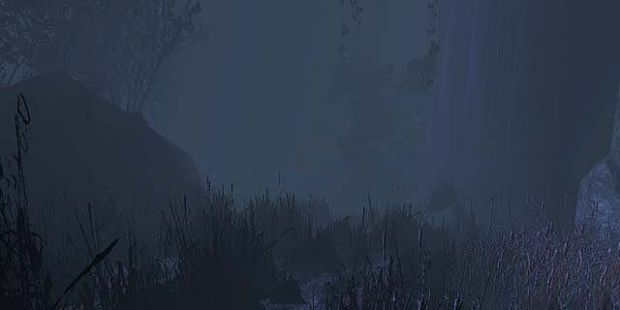