Welcome. Today I wanted to present to you one of biggest projects ever made for skyrim. The mod is called Orpheus. It'll be a mod set in the universe of the famous German game, Gothic. It'll be total conversion of the game so you'll be able to see a lot of famillar things from Gothic implemented into the mod. The story starts a couple of years after death of the main hero. You'll be able to visit famous location from Gothic 1 and 2. The storyline itself will be based on the fall of the Myrthana. Scattered towns of the kingdom are weakened after the civil war, but that's not the the most prevalent danger. Massive hordes of orcs have started roaming and pillaging lands of Nordmar. Your story begins when you're caught by orcs and forced to sail with them to the nearby islands of Khorinis, where you wait for execution. The game will run on skyrim engine with a couple of tweaks and fixes. We"ll do our best to recreate the dark climate of Gothic.

The main thing we changed was voice acting but we reworked great ammount of bugs. Also we added more Ai mesh so companions got less chances stucking under rock or somthing. 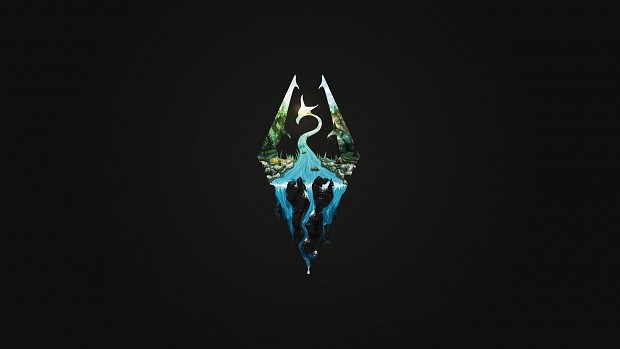 If i do have previous version this needs to be only overwrited?

Yeah i think so.

hey installed the mod, got the gothic screen, seen where the portal is supposed to be on YT and such but there be no portal there or around there. Any ideas?

There are screens on steam page.