In development since March 2018, Operation Nublar is a Jurassic Park: Operation Genesis modification that centers around Jurassic Park prior to its acquisition by Masrani; the mod features:

Installation instructions and credits are included in the readmes that come with the mod. 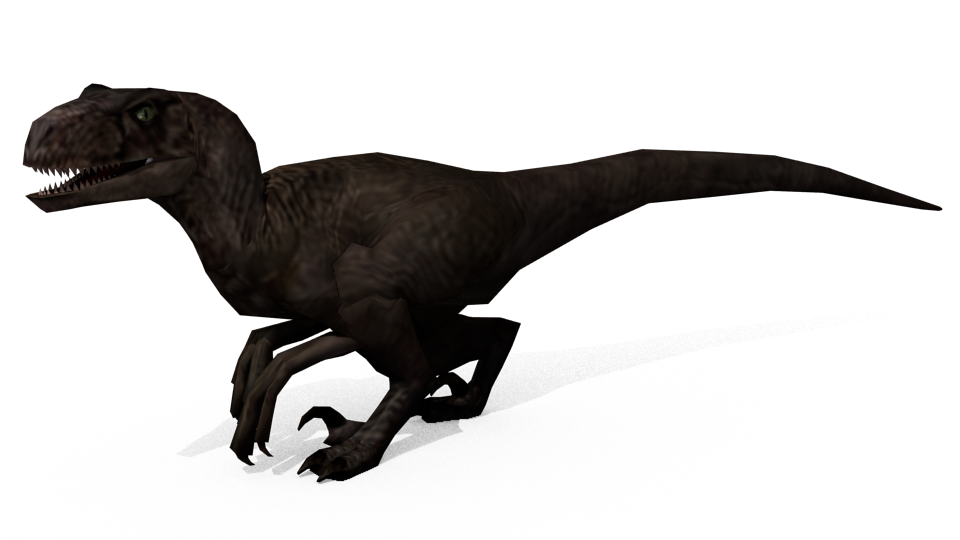 Unfortunately, procrastination has gotten the better of me; I've lost a lot of drive to work on the mod as feverishly as I did, and I've barely made any progress. Regardless, some progress has been made; the biggest thing being that the Baryonyx has been given a makeover. 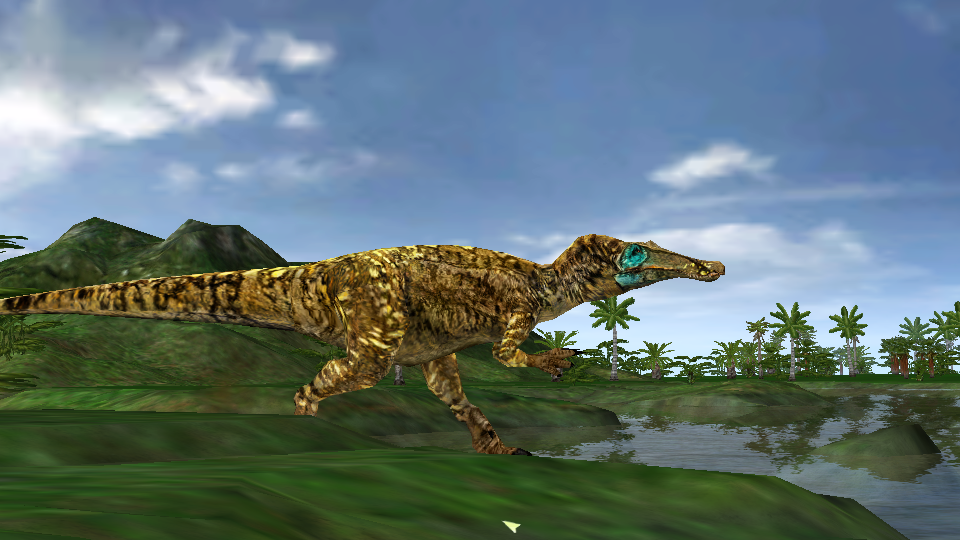 The Proceratosaurus has also been given a new skin, to more closely reflect the Mattel toy it is based upon. 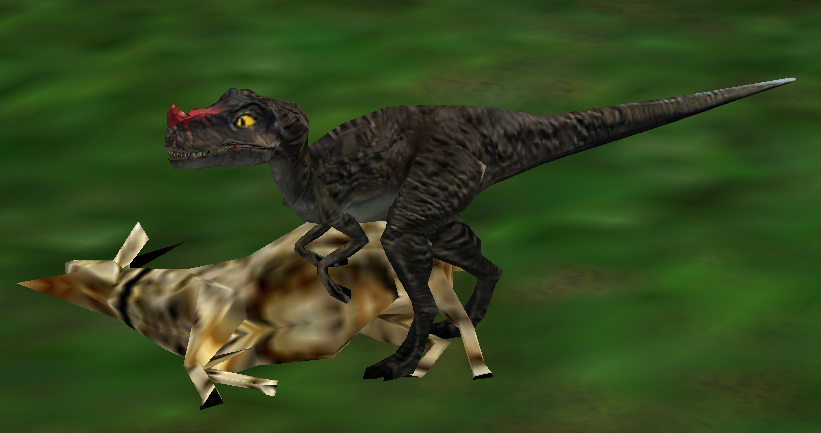 A couple other dinosaur reworks are planned, and some more resounds will be done; and, because I think I've waited long enough with this, I'm setting the release date for the new version for Christmas - December 25.

In the meantime, work on Operation Nublar will continue; stay frosty and make sure your raptor pen isn't short on any assets.

Though no release date has yet been settled on, a new version of Operation Nublar is in development.

(updated 12/25/18, revamps and new sounds for many of the dinosaurs, added TLW:JP Junior T. rex and baby Triceratops) The download for Jurassic Park...

(REQUIRES "OPERATION NUBLAR" TO USE) An optional addition to the "Operation Nublar" mod that modifies the Troodon to be closer its fossil counterpart...

Is the mod compatible with GEP v2 and PMEP?

Chances are that it isn't, no.

The baby trike can kill a raptor with that mod ._.XD

The mod crashes when I open a hatchery, how do I fix this?

The mod is amazing especially the carnotaurus , however I’m having a problem with the digsites.
I’m at 4 1/2 stars and the game only let me unlock 2 digsites. Have a fix for this ?

The mod is still alive, but development is extremely slow.

I loved this. Great mod, great skins, great sounds, i love it!