BackStory The world is changing with food running low and crops dying from polluted water sources the scientist have made changes to the soil. After numerous genetic manipulations in our grown food resources a side effect has caused a DNA change and made a large quantity of the population hostile and transformed. The goverment has decided that all areas affected by this change must be eradicated at all cost and to cover up their experiements. Unfortunately for those unaffected it means they to are also considered expendable. 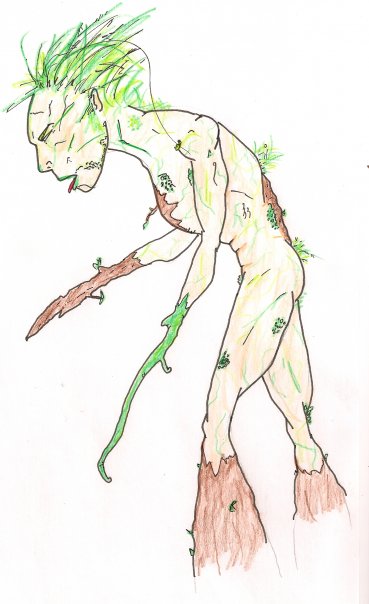