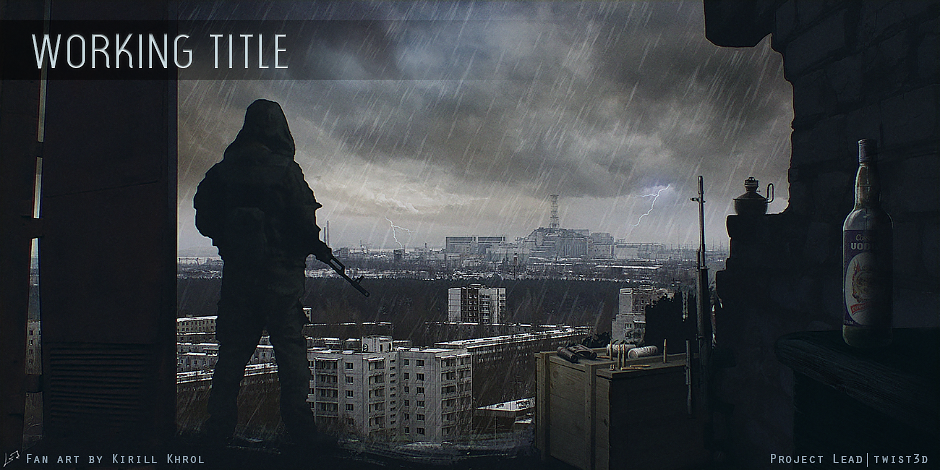 What is "Working Title"?

Hello everybody! You may be wondering what happened to New Ordnance and why this project has been changed to "Working Title". I've decided to start fresh, without a name. I've learned so many new skills in the past few years that so many new options have opened up. With these options, I've been wanting to expand beyond what New Ordnance originally was, a gun mod. However, before I get into what "Working Title" is, I want to give some closure on New Ordnance.

You may or may not be aware that New Ordnance was first announced on July 9th, 2012. It's hard to believe I've been going back and forth with this project for almost 6 years now. It's almost harder to believe how popular STALKER still is, and that excites me. I began this project with the support of Nicolai Aaroe mainly as a feature for Misery 2.0, which wasn't even being called Misery 2.0 at that point. The team was very small at this time, pretty much at it's beginning. Simbalime was working on his addon Armory Mod which was being merged with Misery and Trojanuch was working on Massive Simulation Overhaul, which was also being merged. I was working on New Ordnance which was yet another merge for Misery. At this time, these were all just merges, but it soon grew into what would become Misery 2.0 as more and more people gained interest in helping with Misery. This became my focus for the next few years and my intended standalone version of New Ordnance remained on the backburner. By the time Misery 2.0 was released new weapon mods were starting to be released as well. Prior to this, there weren't very many HQ models available for Call of Pripyat, which is why we decided to keep the vanilla guns. But in my eyes, the version of New Ordnance I was working on quickly became obsolete. Around this time would be the first time I entertained the idea of scrapping my work and restarting with new models from Original Weapon Renewal. Eventually I decided there was no other option so I went for it. However I struggled with motivation to complete this new version and as time went on more and more new and better HQ models were being released. I got stuck in a cycle of perfectionism where I was uncertain whether or not the work I was doing would quickly be made obsolete by some other mod. However, I wouldn't call this a bad thing. It made me strive to learn more and more about texturing and eventually even 3D modelling, not to mention I've learned a whole ton about how the game works. Now here I am 6 years later and I have a whole library of information about STALKER stored in my head. I'm also in college studying to become a video game developer and my passion for STALKER has not subsided. The best thing about it all is I've never felt better. This is why I think it's a good time to start fresh, and with all that said, let me tell you about "Working Title".

Let me tell you about "Working Title"

"Working Title" is whatever I want it to be, which is why I haven't given it a title. I will eventually name this project when my vision becomes clearer, but I don't want branding to distract me from actually working on usable features for the mod. Also I feel it keeps the door open for bringing in team members to help me make something really cool for STALKER. I'm not constricted to any certain theme so it allows anyone with an idea to help shape this project. I plan to keep modding STALKER practically indefinitely and since I'm on track to become a video game developer I am confident that I will be able do most of the things I've always wanted to do. Although, for right now, to help understand what you can expect from this project, I think it makes sense to explain what I am currently capable of.

I currently have the skills to 3D Model, UV unwrapping, 3D & 2D UI Texturing, Rig animations, and import these models into STALKER. I want to clarify that by rigging animations I can put existing animations to a model, but not create new animations. I also want to clarify that I will be learning to animate in my college class this summer. With all these skills, I could be able to create or edit maps for STALKER, but I will have to learn how to use the SDK for this. I will be learning to program, but I'm not sure how long it will take before I can use what I learn in STALKER. I'll also list some more things I don't know how to do yet but plan on learning; creating quests, altering A-Life (spawns/level population), engine modifications, and AI enhancements.

Currently my focus is remodeling the vanilla guns in vanilla style. Basically I'm taking the vanilla models, with some of their quirks, and making them much higher quality and texturing them similar to how they appear in vanilla. I'm keeping them as close to vanilla as possible without them being unrealistic ( ex.mirrored ejectors). I may also add a bit of my own creativity to the mix, like zone modified gun variants. For example, custom grips, attachments, shortened/lengthened barrels, makeshift parts, ect. I will reference the actual guns when modeling, but my focus is not making them 100% to scale. When I learn to animate, I will animate all the models I create.

I want a lot of things, but as far as what I'm pretty certain on here's the list:
• Re-balanced economy, guns, armor, items, artifacts, almost everything that affects how the game play • Completely new upgrade scheme, including how upgrades become available • Complete HD User Interface overhaul • Tons of new consumable and non-consumable items • Misc. environmental/structural texture and model fixes

• I really want to get into level creation as soon as I can, but I'm uncertain when I will be able to do this • A-Life manipulation • Creating quests and eventually maybe a main story • New character models (maybe animations?) • Probably more that I'm forgetting

Take a look at some recent content for "Working Title"

Below is an example of a vanilla gun I've recently remodeled 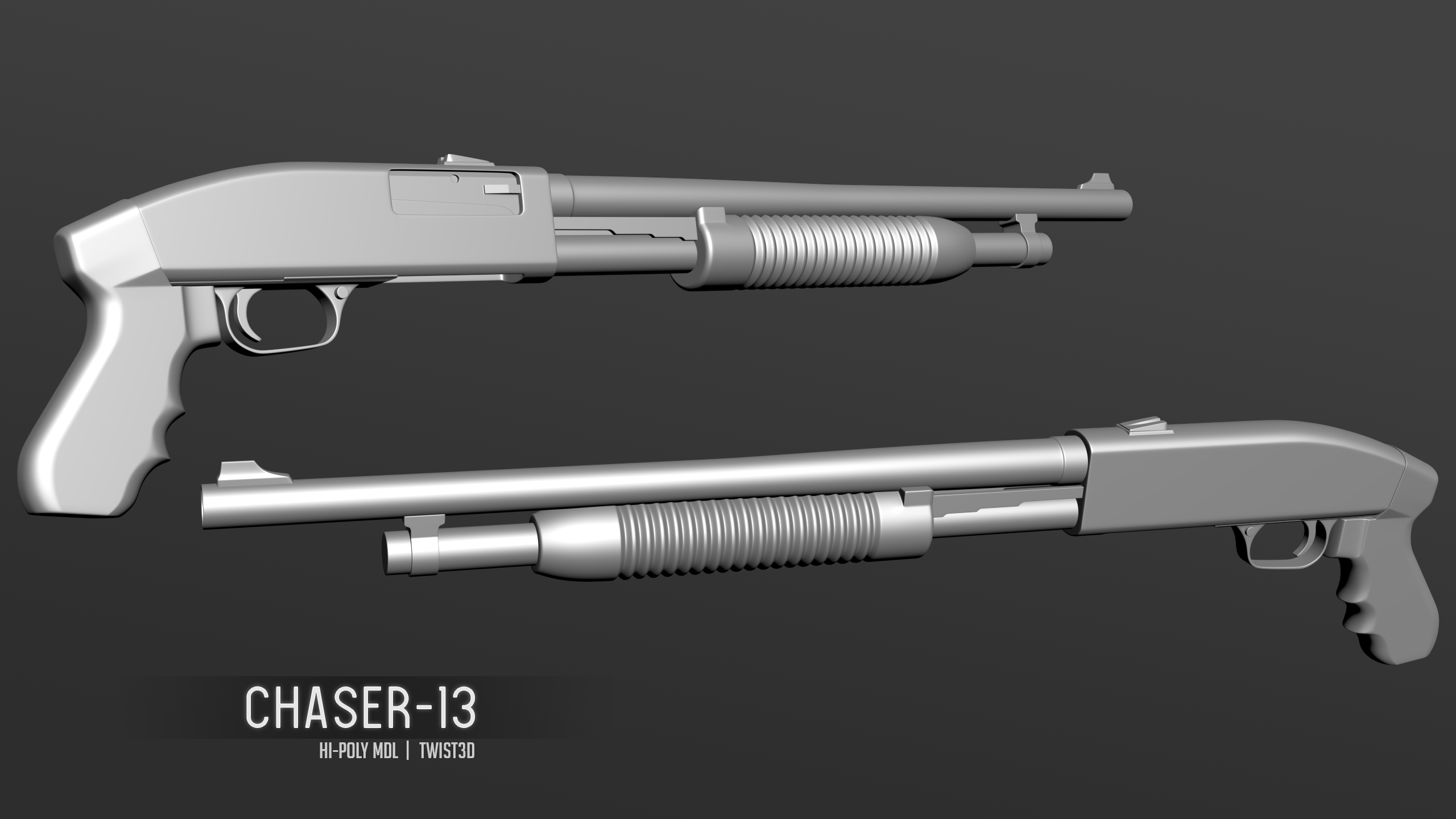 Below is a new pistol to be included in the mod 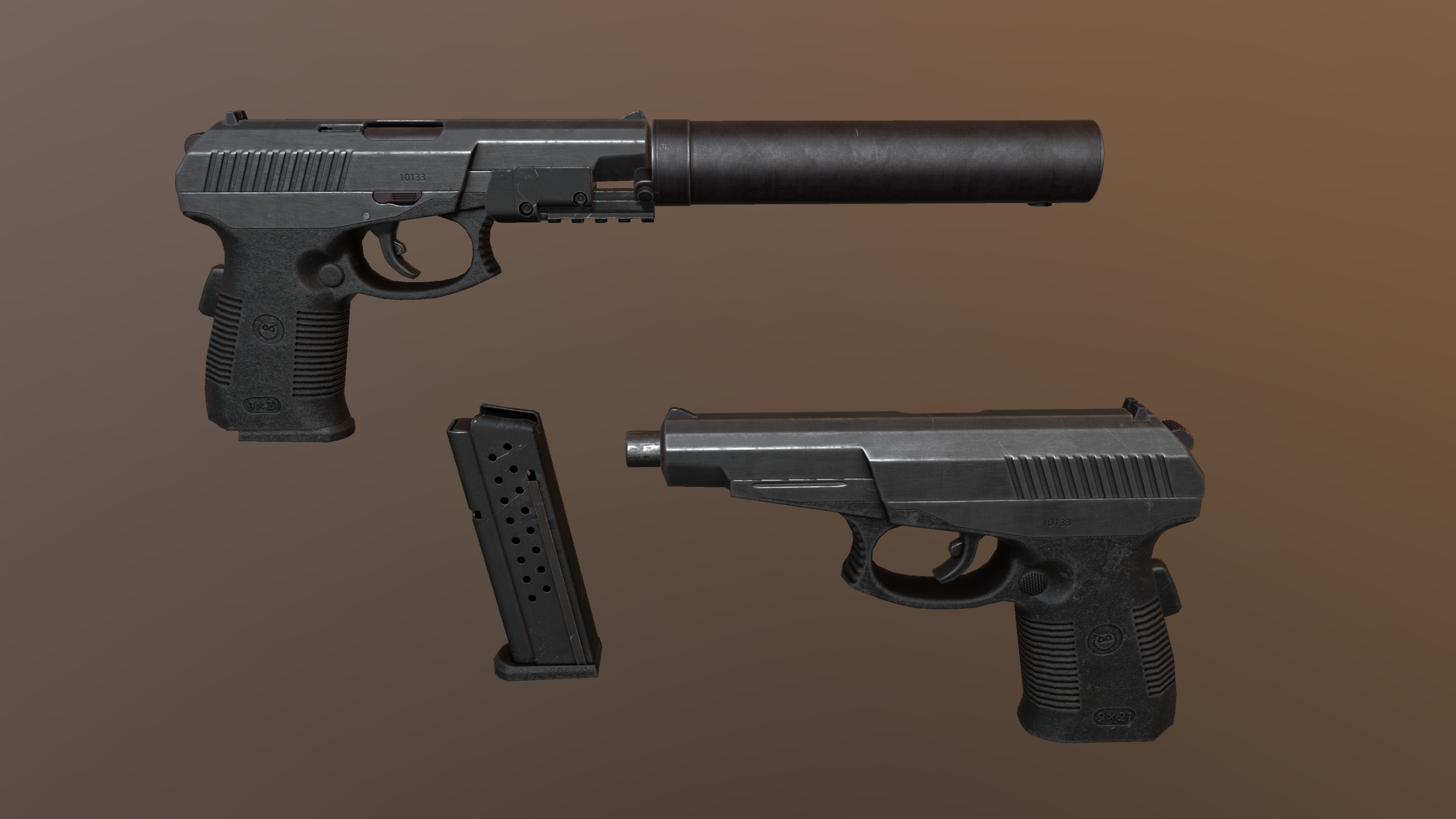 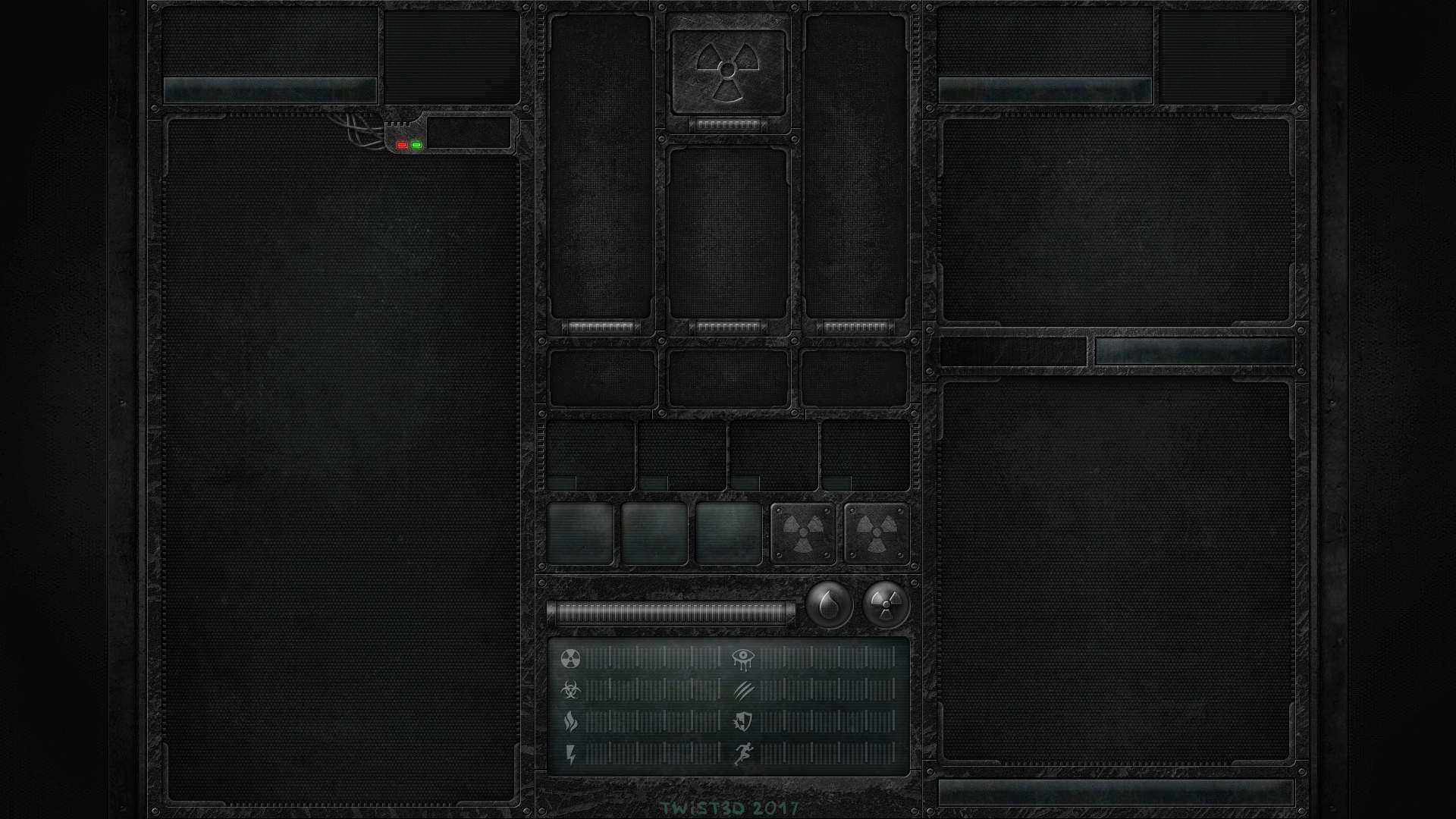 P.S. If you've made it this far, I'll be posting my remodel of the Eliminator here soon!

New Ordnance has been resurrected and is back in development! Here you can read up on some juicy new details about the new direction of the mod. Many...

Here is the release of the New Ordnance assets. This is basically just my work folder for New Ordnance.

The latest news on New Ordnance and it's implementation into MISERY 2.0, as well as development progress on Version 1.0 of the New Ordnance standalone...

(Closed Project) New Ordnance is back in production!

The latest news on New Ordnance and it's progress with MISERY 2.0, with information on the stand alone release as well.

Kind of necroposting but is there any way to get armsel retexture? Mega link is unavailable anymore. Thx in advance

This mod looks great. And correct me if I'm it seems your implying that it might be a standalone mod. But other way I will most likely enjoy it. And your models look great. I wish I could donate some money but I can't but what I can do is continue watching this develope and God bless you!! :D

Life's thrown me a bit of a curve ball lately. The only thing I can say for certain is that I will continue modding for stalker and I will deliver. However, I don't know when I'll have something to release. I still plan on posting up an article within a month or two explaining everything.

Damn man, its alright, i wish you luck.

Yeah, I'll post an article here soon. I've been trying to hold back on posting stuff until I have something significant to show.

will weapons have partial reload ? and original animations? if yes that will be awesome for me not like i dont care about hd weapon models i do care too

I will do as much as I can with animations, but I'm limited to what the engine can handle since I can't code yet.