The NAM Team is pleased to announce the official release of the 33rd edition of the Network Addon Mod, NAM 33, for EA Maxis' 2003 title SimCity 4. NAM 33 is the result of nearly two years of development, further refining a project that has been continuously going for over 11 years, and adds a considerable number of new features, including the long-awaited revamp of the FLEXFly flyover ramp system. 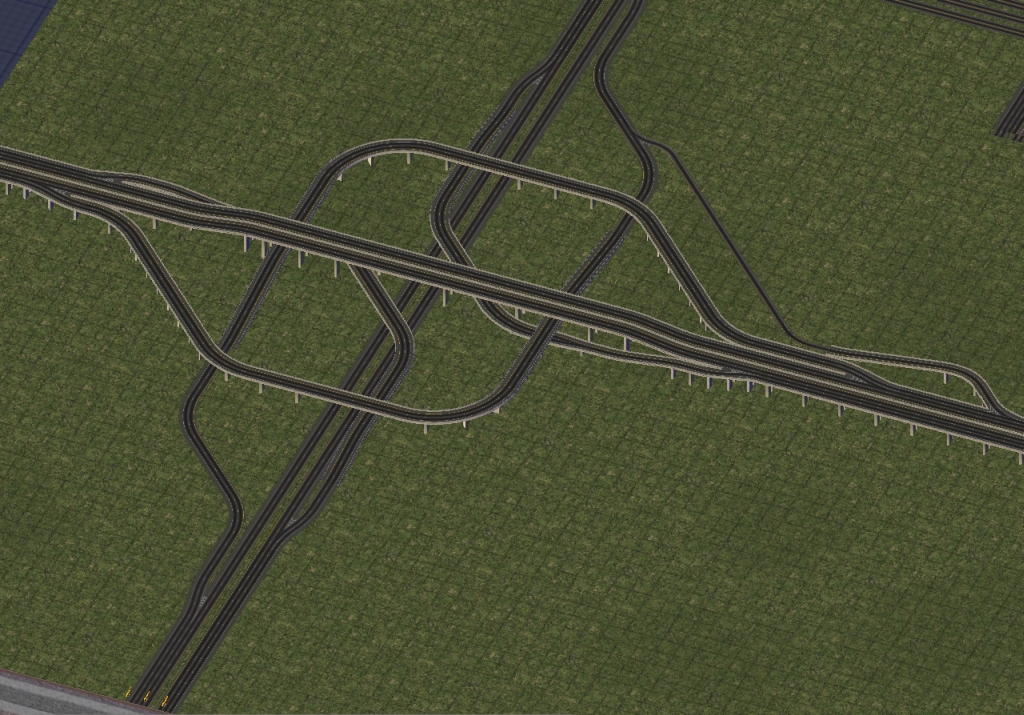 Amazing work. I'm so glad to see that there is still work being done on this mod. This mod adds so much to the game that it's practically invaluable!

This mod is making city building so much more interesting thanks to you guys, keep up the good work !